CHAMPIONS CROWNED AT THE RIP CURL GROMSEARCH AT MEREWETHER 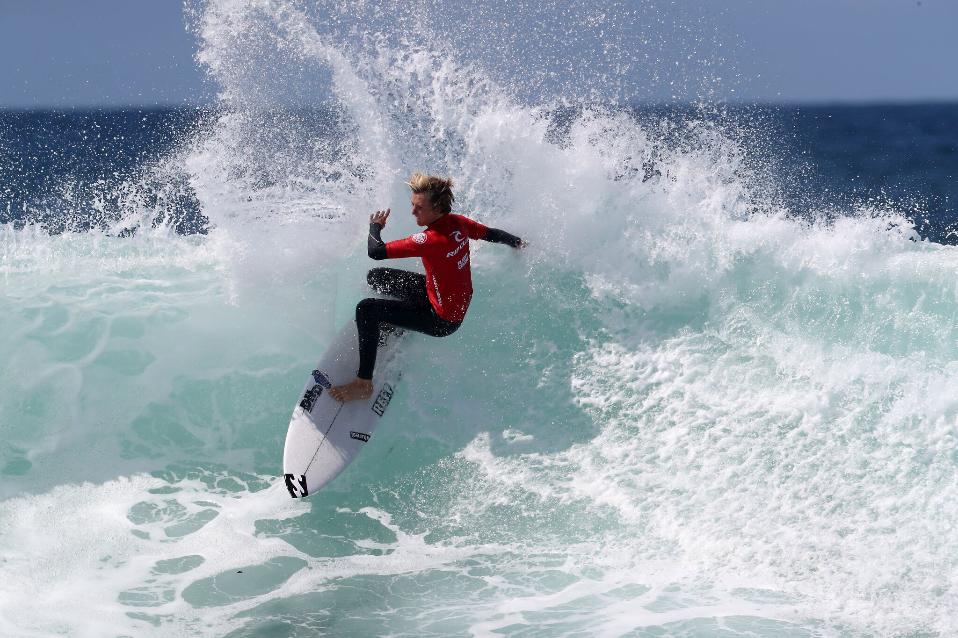 CHAMPIONS CROWNED AT THE RIP CURL GROMSEARCH AT MEREWETHER

Jamie Thomson (Narrabeen, NSW) continued to capitalise on the momentum he showed earlier in the event, taking out the 16-and-Under Boys division. Thomson synced his innovative forehand repertoire with the long right-handers on offer at Merewether, nailing a respectable 12.57 two-wave heat total to claim the title.

Perennial junior event standout, Carly Shanahan (Wooli, NSW) added another accomplishment to her portfolio of stellar results, taking out the 16 Girls division. Shanahan executed a handful of powerful and flowing manoeuvres to gain the edge in the heat with a decent 13.67 two-wave heat total. 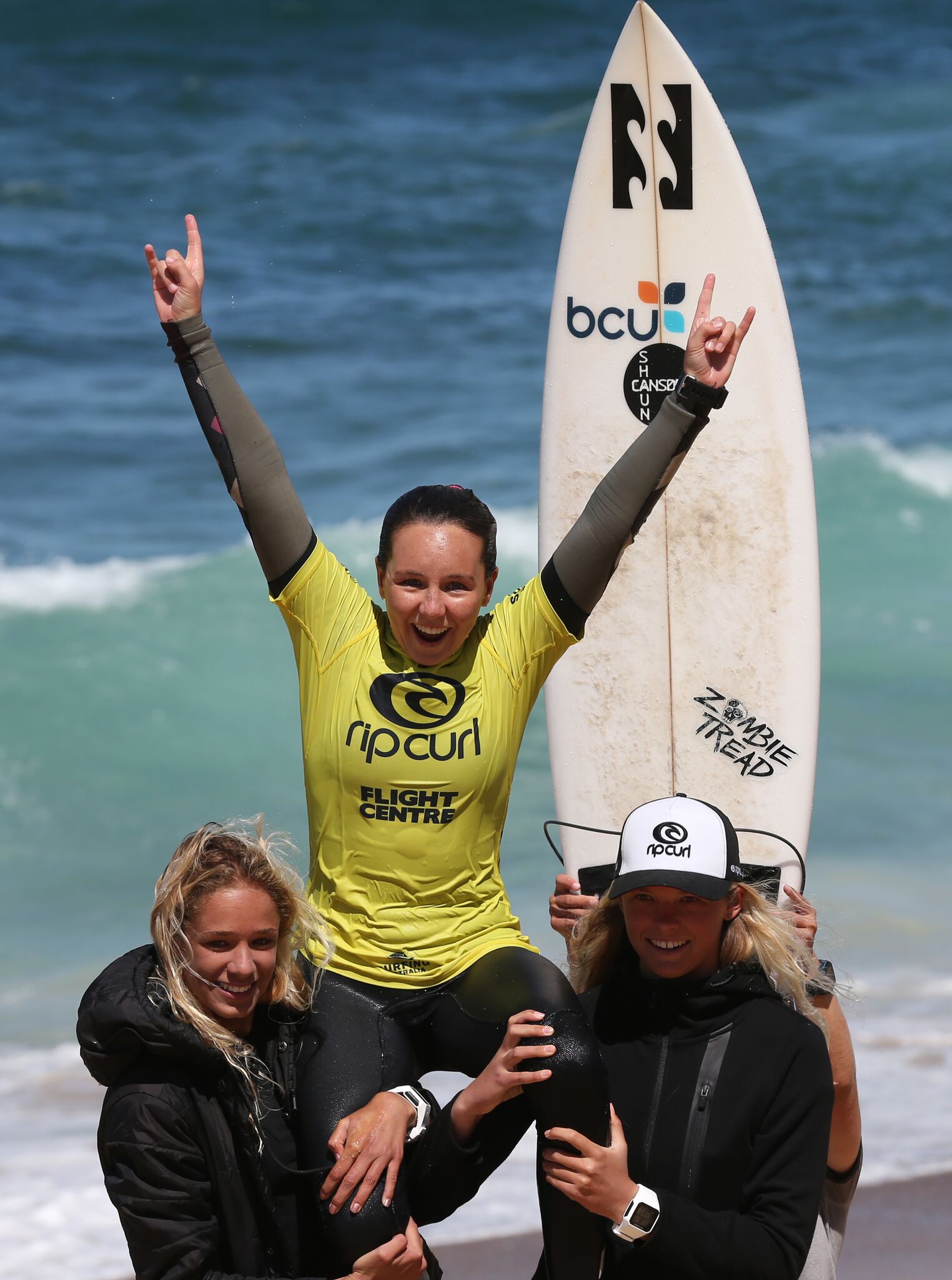 Hailing from only an hour-and-a-half north of Newcastle, Oscar Salt (Boomerang Beach, NSW) showed his nous of mid north coast beach breaks, taking out the 14 Boys division. Salt put on a commanding performance in the final to post a 16.00 for a variety of impressive turns and snaps and gain the title.

Ellie Harrison (Barwon Heads, Vic) ensured a title would return to Victoria, taking top honours in the 14-and-Under Girls. Harrison put on a commanding display of surfing in the final, smashing a mammoth 16.83 two-wave heat total to take the title.

Tweed Heads duo Riley Munro and Quincy Symonds claimed wins in their respective Boys and Girls 12-and-Under finals. Both surfers posted heat totals in the 13-point range to get the edge in their finals and claim trophies for the far-north coast.

The Rip Curl GromSearch National Series presented by Flight Centre is a prestigious event series giving 16-and-under surfers a chance to compete against their nations’ best, and 2018 marks its 20th year running. One of the longest Junior Surfing Series in the world, it has become a crucial stepping-stone in the development of junior surfers.

Working in conjunction with Surfing Australia, the Rip Curl GromSearch includes divisions in 16-and-under, 14-and-under and 12-and-under, for both boys and girls.

The Australian National series will feature five stops in the key surfing regions of Jan Juc (VIC), Newcastle (NSW), Trigg Beach (WA), Yorke Peninsula (SA) and the Sunshine Coast (QLD). Participants can look forward to activities, giveaways and the chance to meet surfers from all over the country at each event, as well as hone their skills in the water. Athletes will gain valuable experience with the same system of priority and judging used across all elite surfing events.

Two-time WSL Women’s World Champion Tyler Wright recalls her time competing as a junior surfer in the GromSearch series. “It was such a cool opportunity to get to compete in different areas around Australia at such a young age. It was definitely the best way to prepare for competition on the QS and the CT, and it was a really fun environment too.”

The Australian series allows surfers from around the country to compete against their contemporaries in a fun and engaging environment. Each result in the five-event series is awarded points that count towards a surfer’s GromSearch National rating, giving participants across the country the opportunity to compare their performances against their peers. 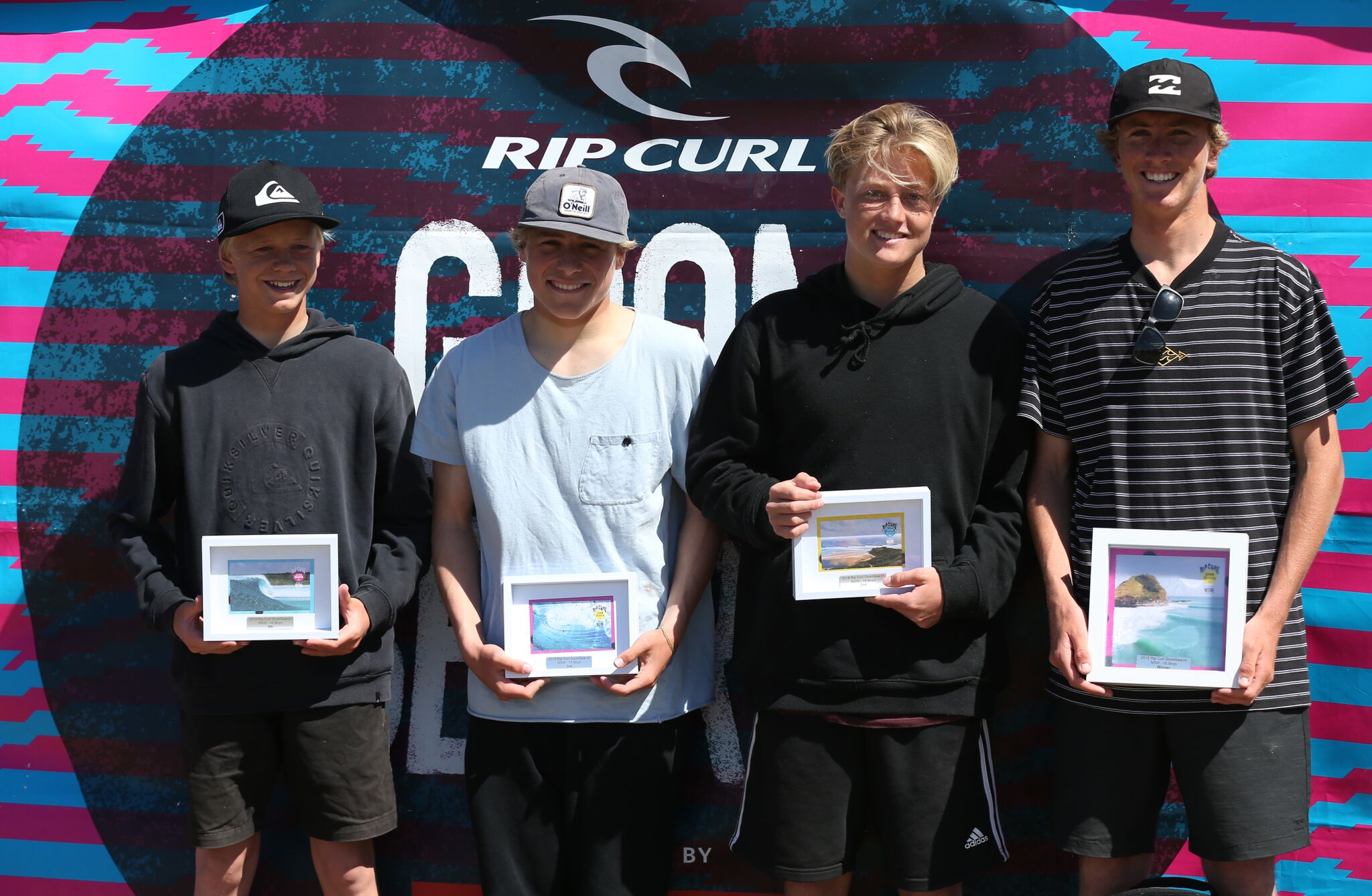 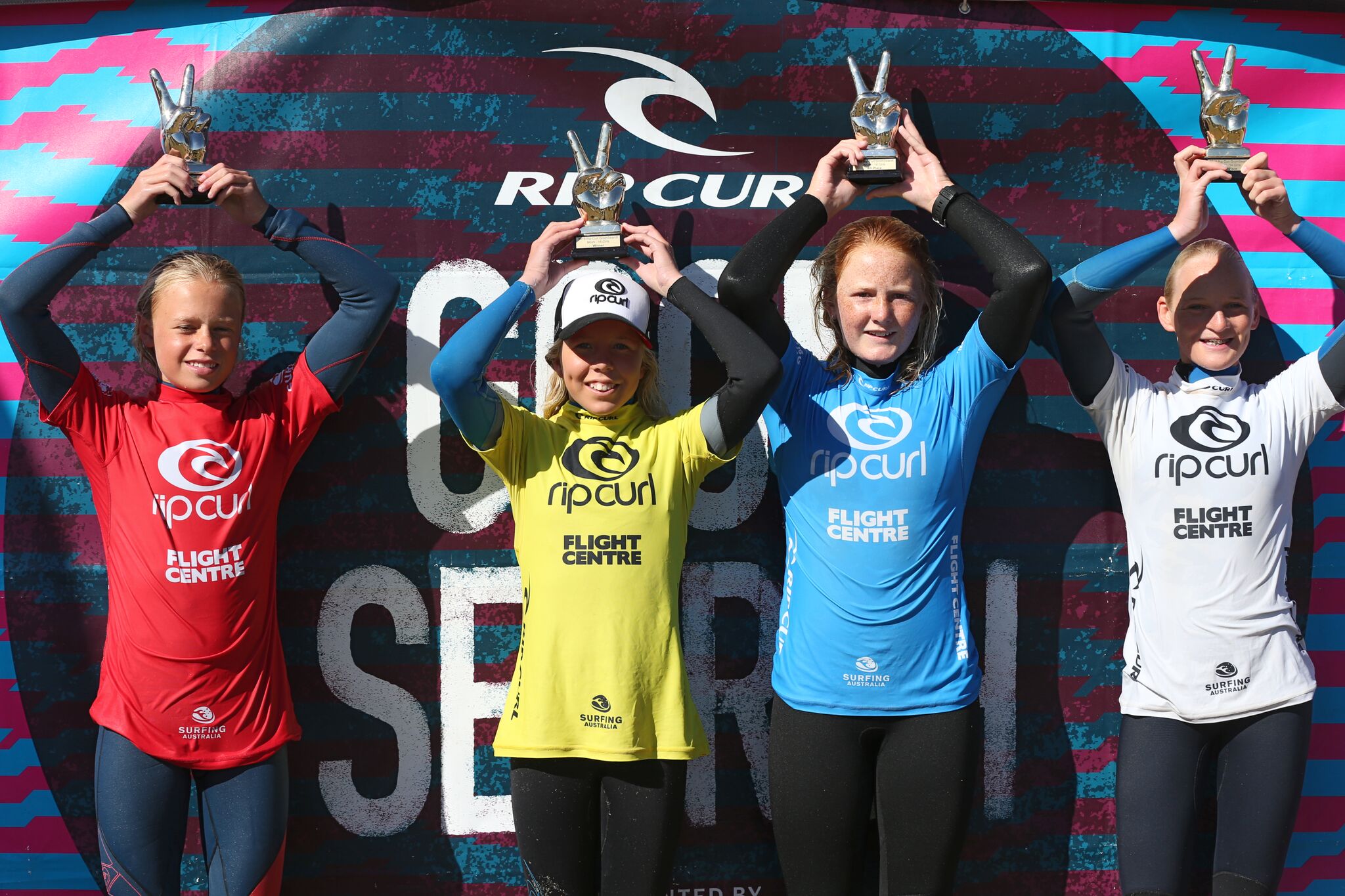 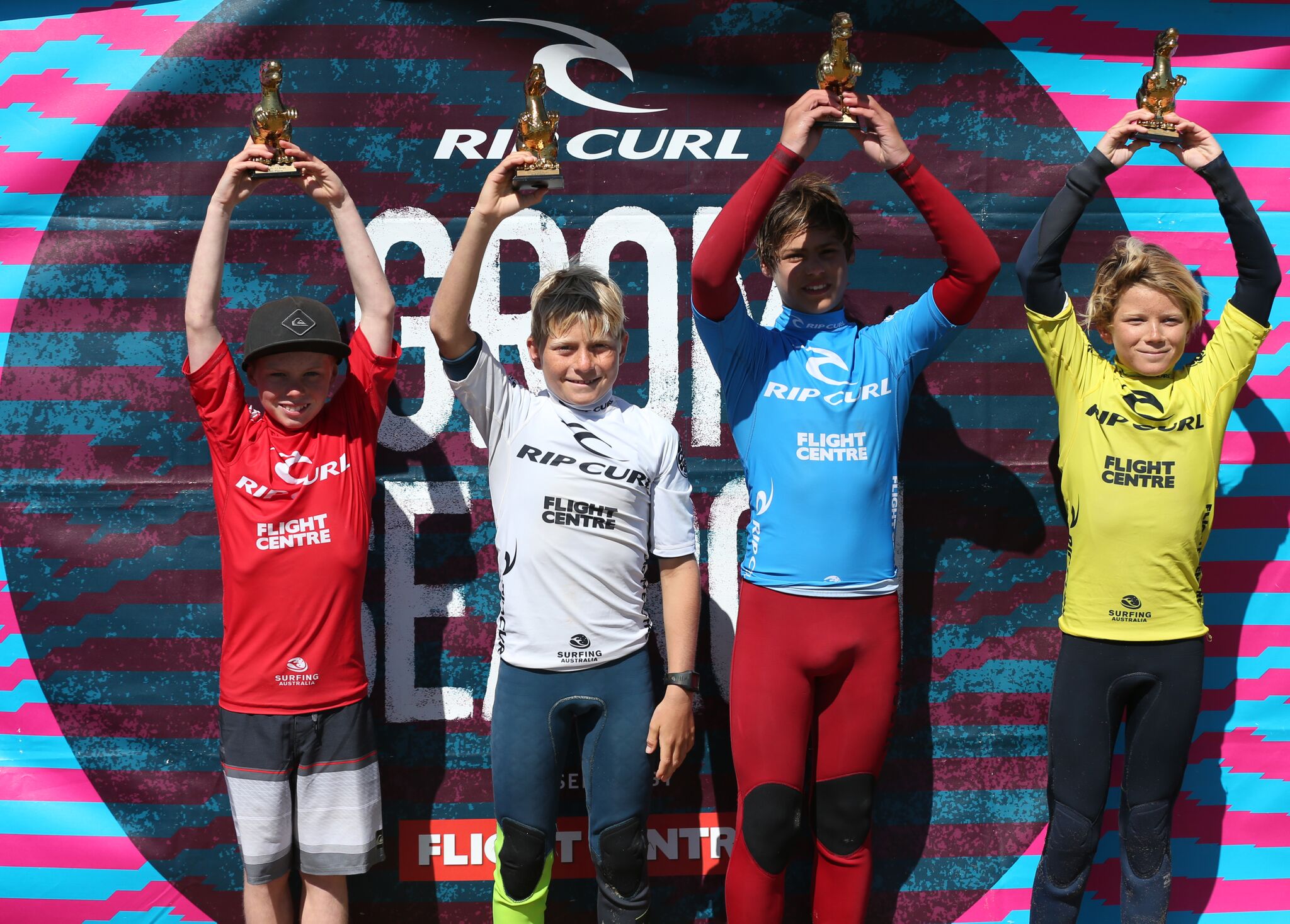 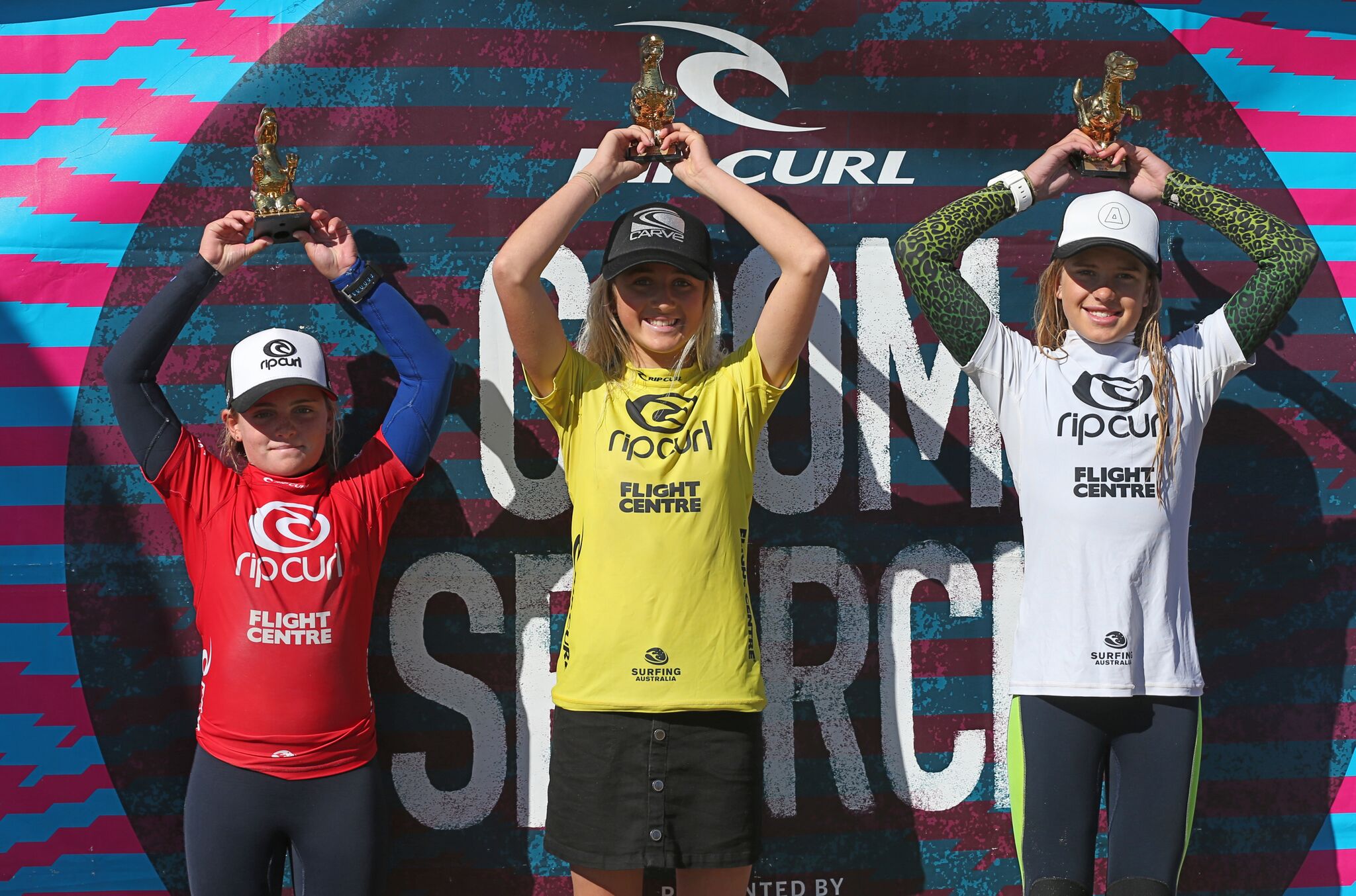 Some of the Finals Day Action 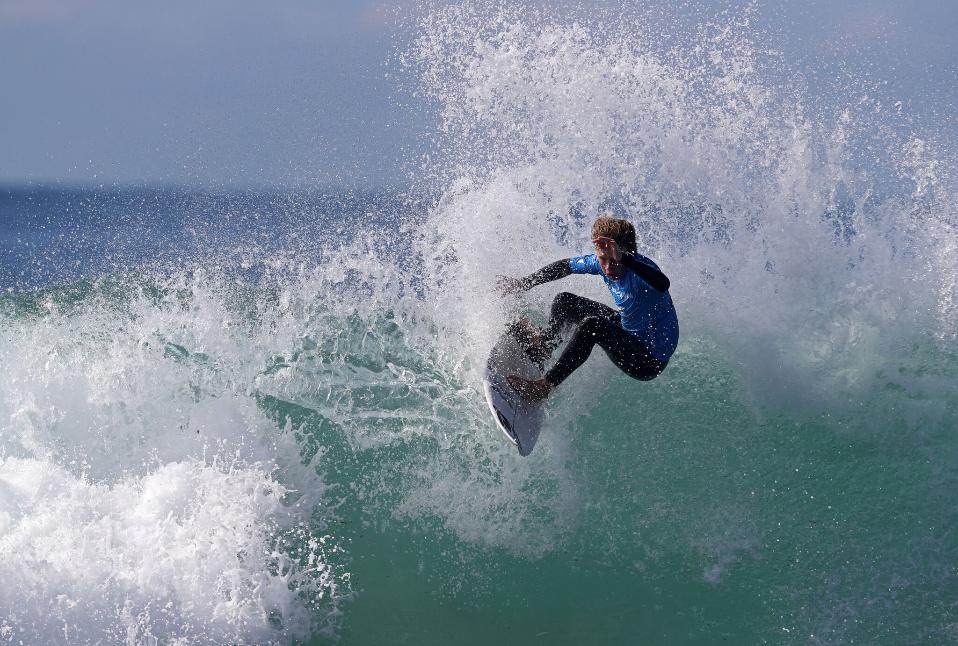 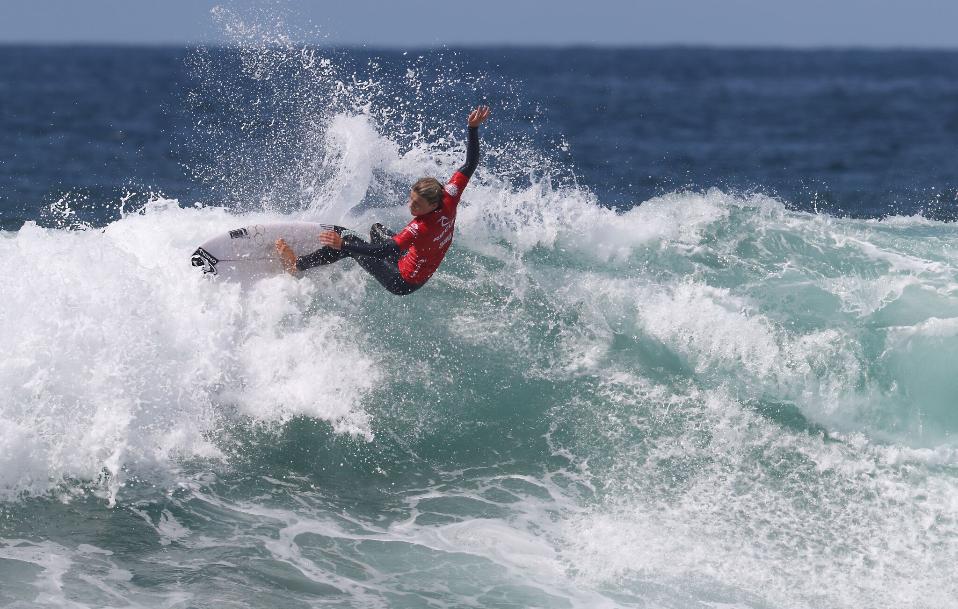 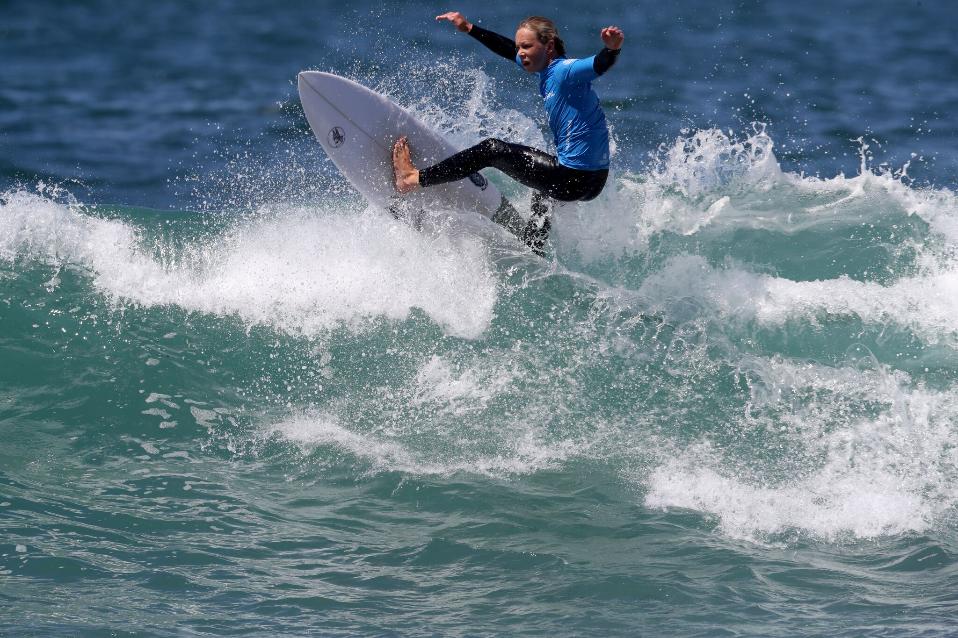 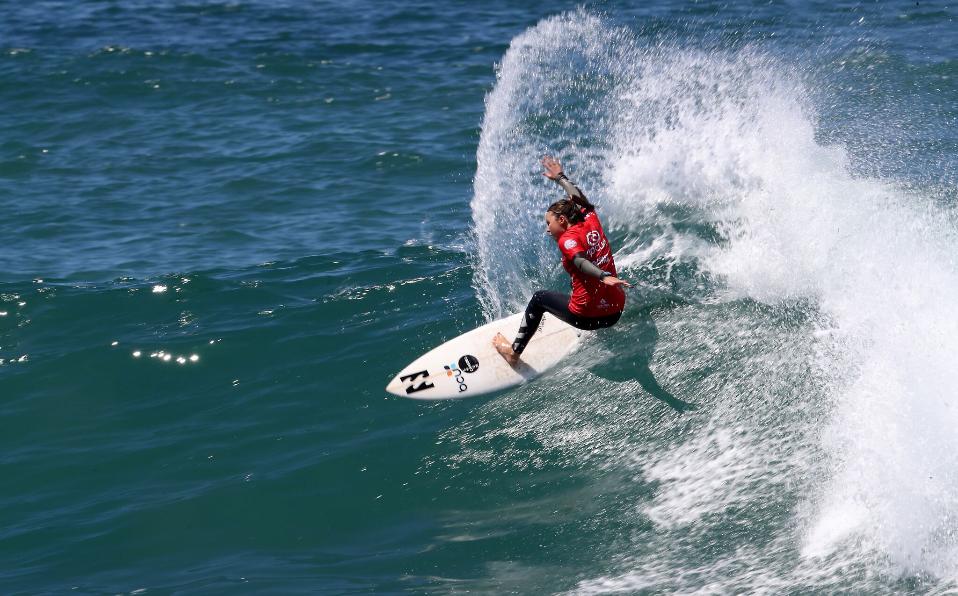 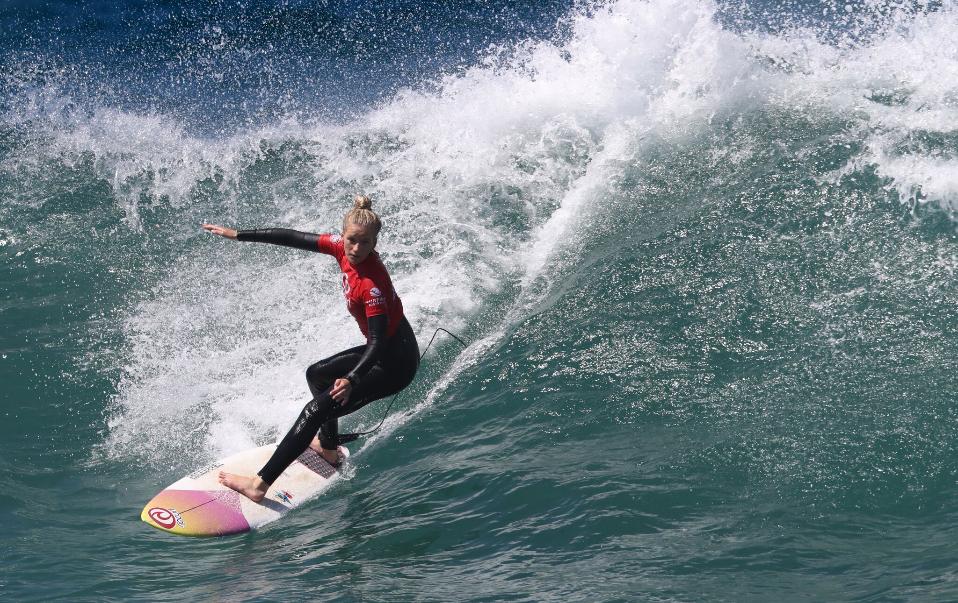 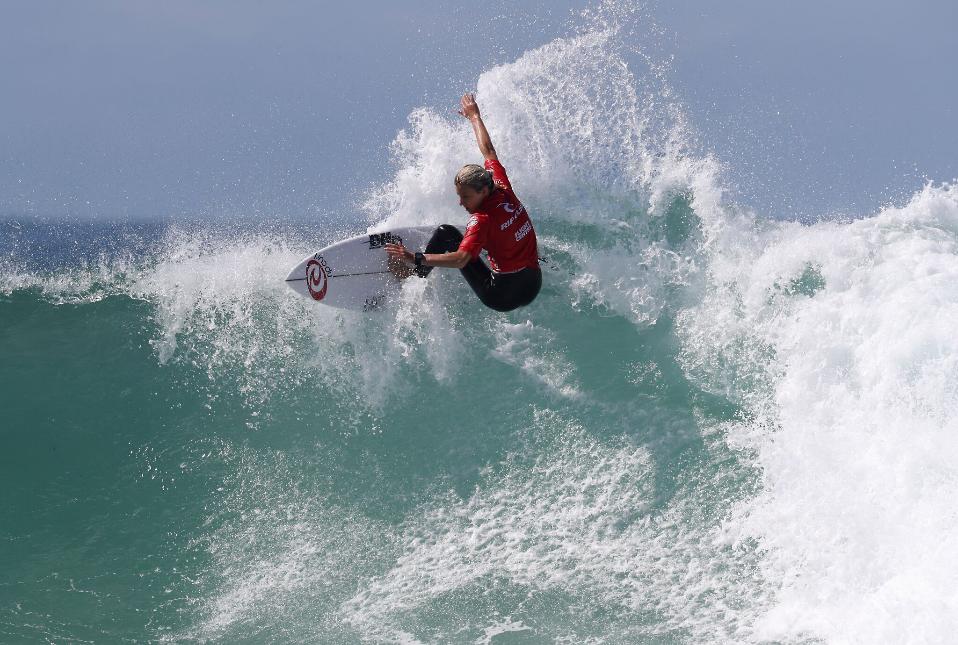 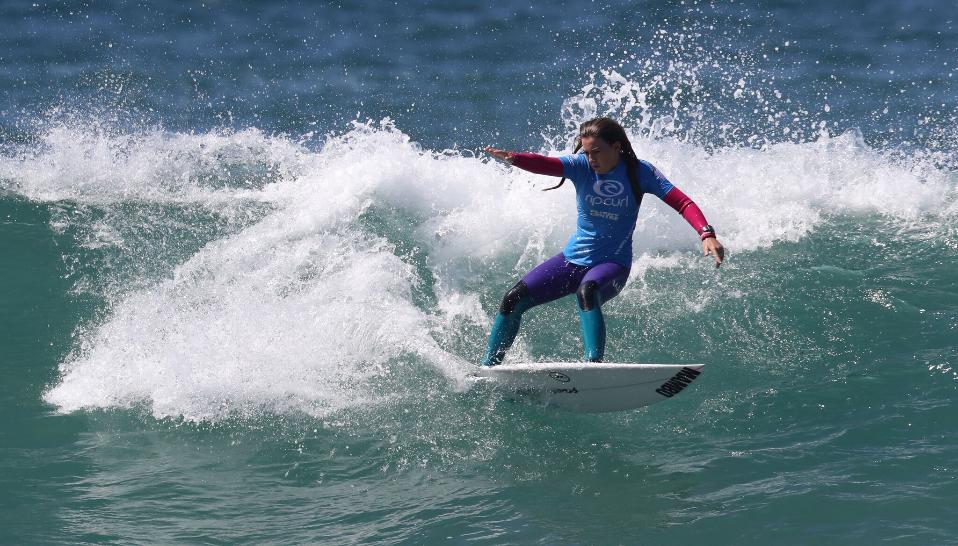 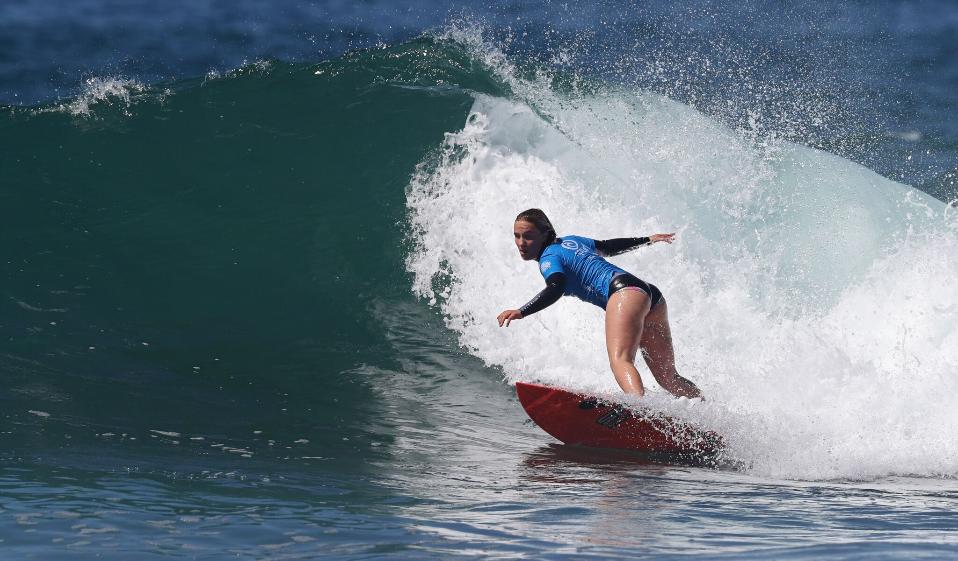 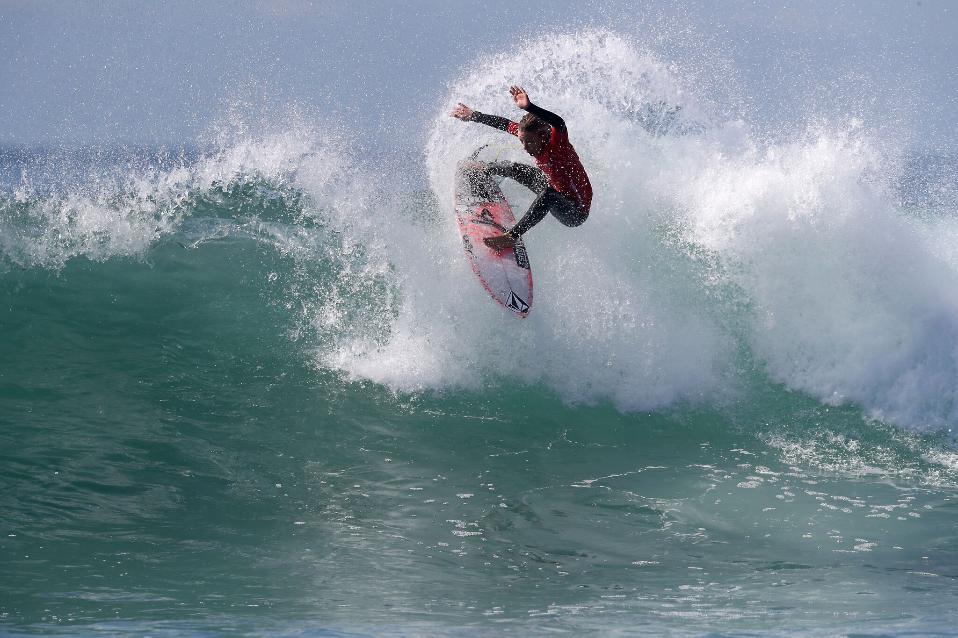 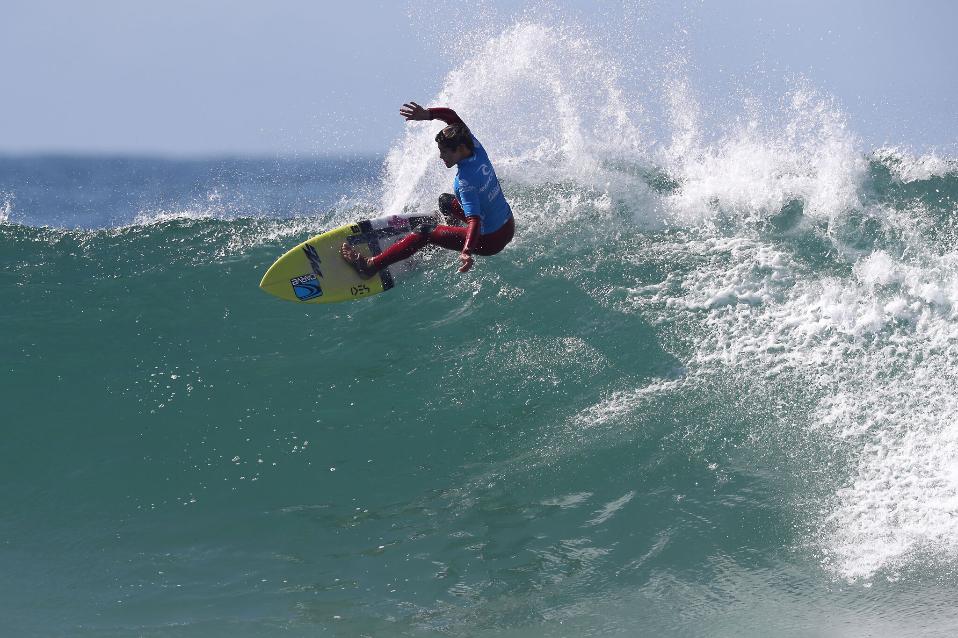 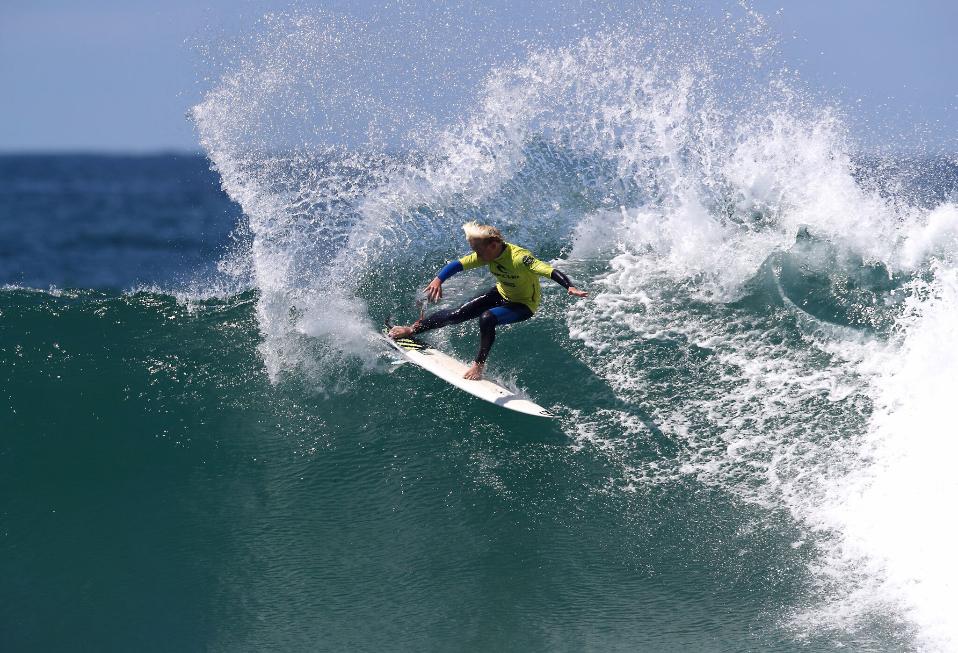 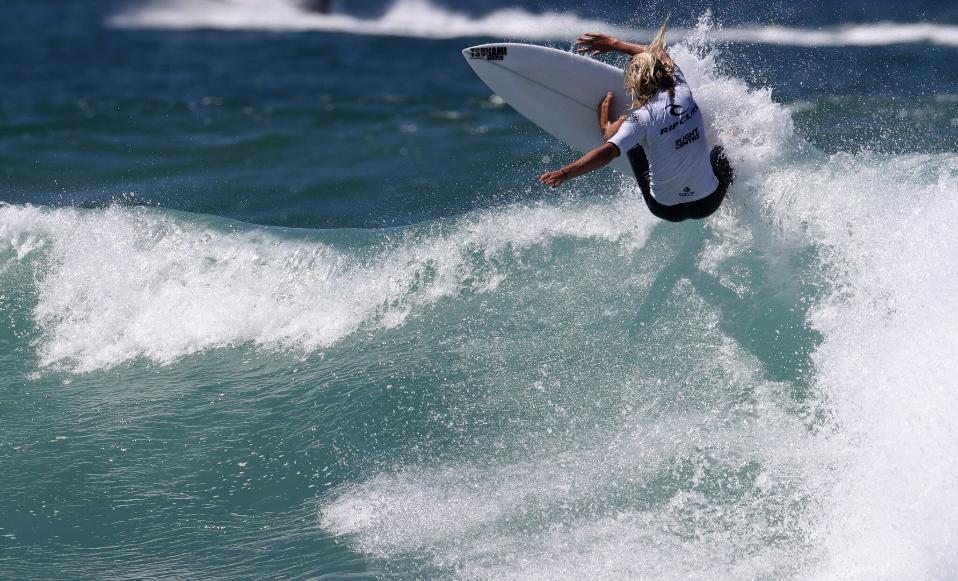 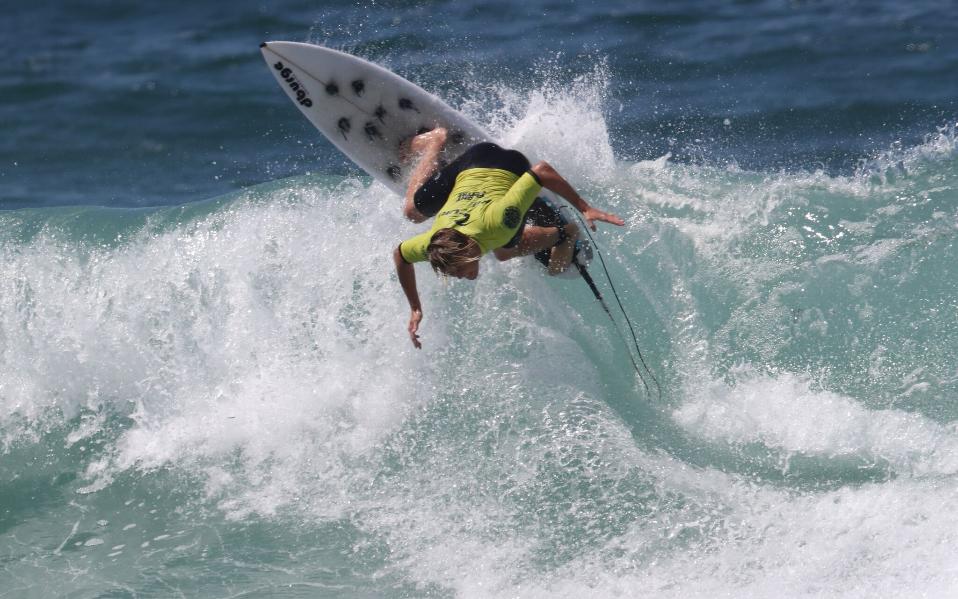