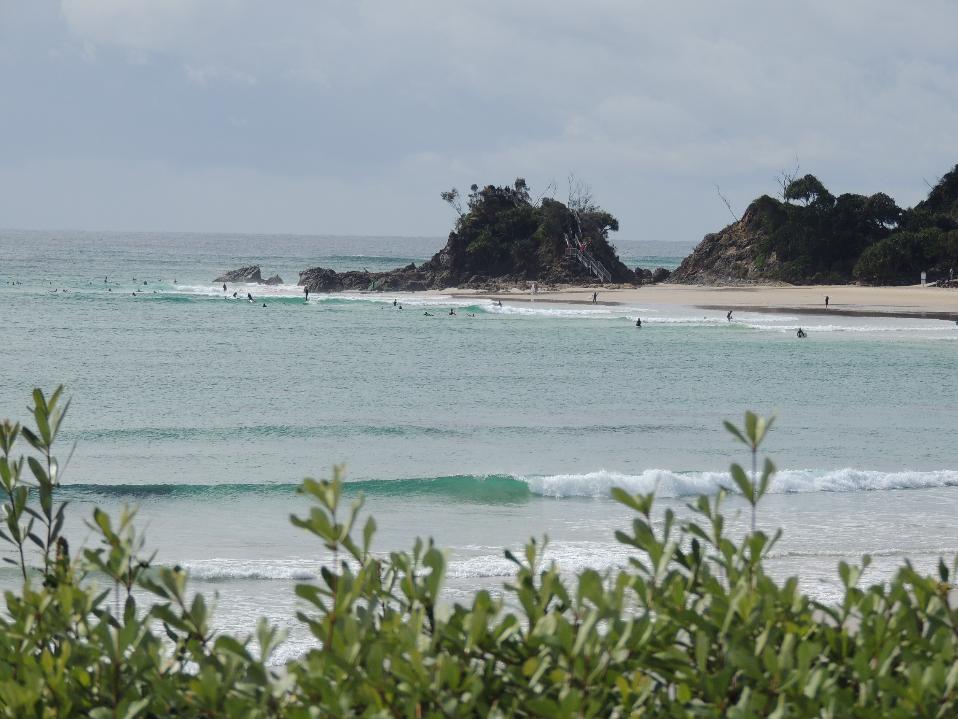 Clouds streak the sky as curling waves crash into the tiny islet at the end of the beach. Sun shimmers off the ocean on this eastern-most point of Australia. Once again, Byron Bay displays its charms as I look forward to the 23rd Byron Bay Writers Festival on 2-4 August.

Edwina Johnson, Festival Director, has enticed more than 140 writers with stories ranging from domestic violence and the crisis in democracy to the latest ideas from environmentalists. Elements of Byron is the venue. Huge white marquees dot the paddock behind the resort, soon drawing a throng of literary devotees.

Sculptures around the site stir the imagination. A cluster of kangaroos, crafted from chicken wire that glistens in the sun, laze on grass and pebbles. John Walters called them ‘The Outing’.

Clementine Ford opens the Friday session with Boys Will be Boys, also the name of her recent book. Impressive and articulate, she derides this phrase and outlines how we need to bring up boys to be better men.

Gameau’s book and documentary 2040 is an innovative vision for regenerating the planet. Gorman, a leader in space archaeology, says in the future it may be too dangerous to launch anything due to space junk.

In a panel on Memoir, Vicki Laveau-Harvie’s tale of visiting her dying mother is a highlight. Her book, The Erratics, is the winner of the 2019 Stella Prize. Vicki explains the key to memoir is finding your personality and the idiom to tell the story.

Jess Hill in the session, Power, Control and Domestic Violence, presents a clear and concise outline of this form of abuse. In one American community after two homicides, the authorities identified and threatened serial offenders with the worst punishment for any incident and lowered the rate by two thirds. Her book, See What You Made Me Do, is a must read for anyone affected.

On Saturday, the most popular session is Resilience and Strength During Adversity with Tim Costello, Chloe Hooper and Leigh Sales. Reverend Costello experienced the aftermath of the Boxing Day tsunami, saw mass graves and relied on his faith to cope. Leigh, for her book, Any Ordinary Day, interviewed a variety of people. All had unexpected disasters including her own near death following a burst uterus. Some find a purpose through tragedy. Chloe’s book, The Arsonist, examines a community after the trauma of fire.

For some literary light relief, Dominic Smith talks about his new novel, The Electric Hotel. This book seeks to capture the wonder of the silent film era from 1896 to 1927.

A wonderful program buzzing with stories of hope, courage and change! I will again be making the pilgrimage to Byron Bay Writers Festival in 2020. 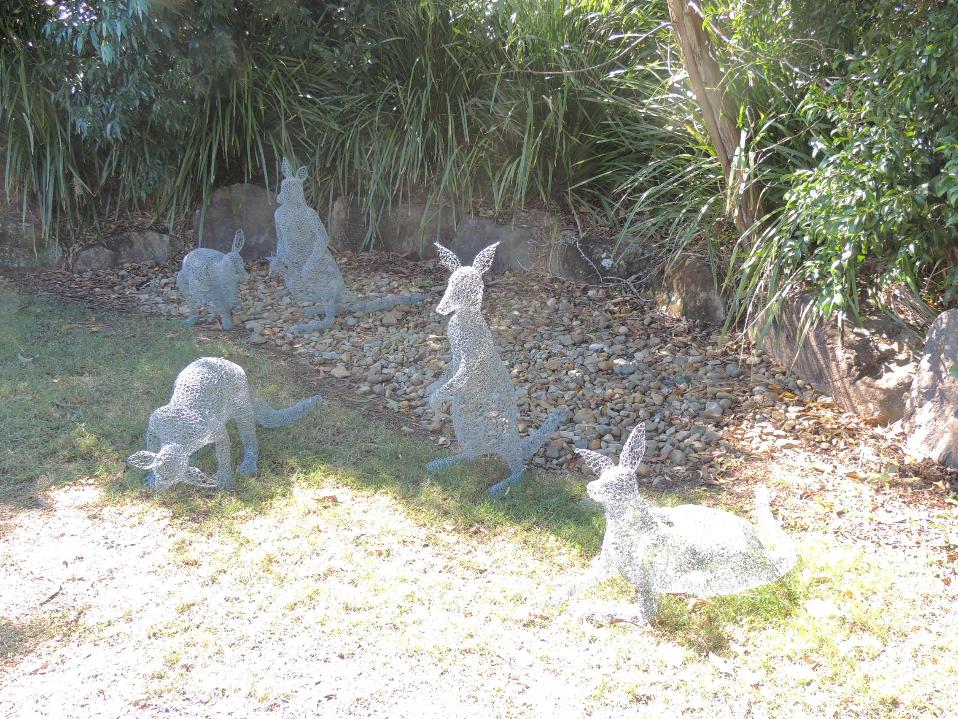 Sculpture ‘The Outing’ by John Walters - photo by Robyn McWilliam