Bush Fire season comes to a close in NSW 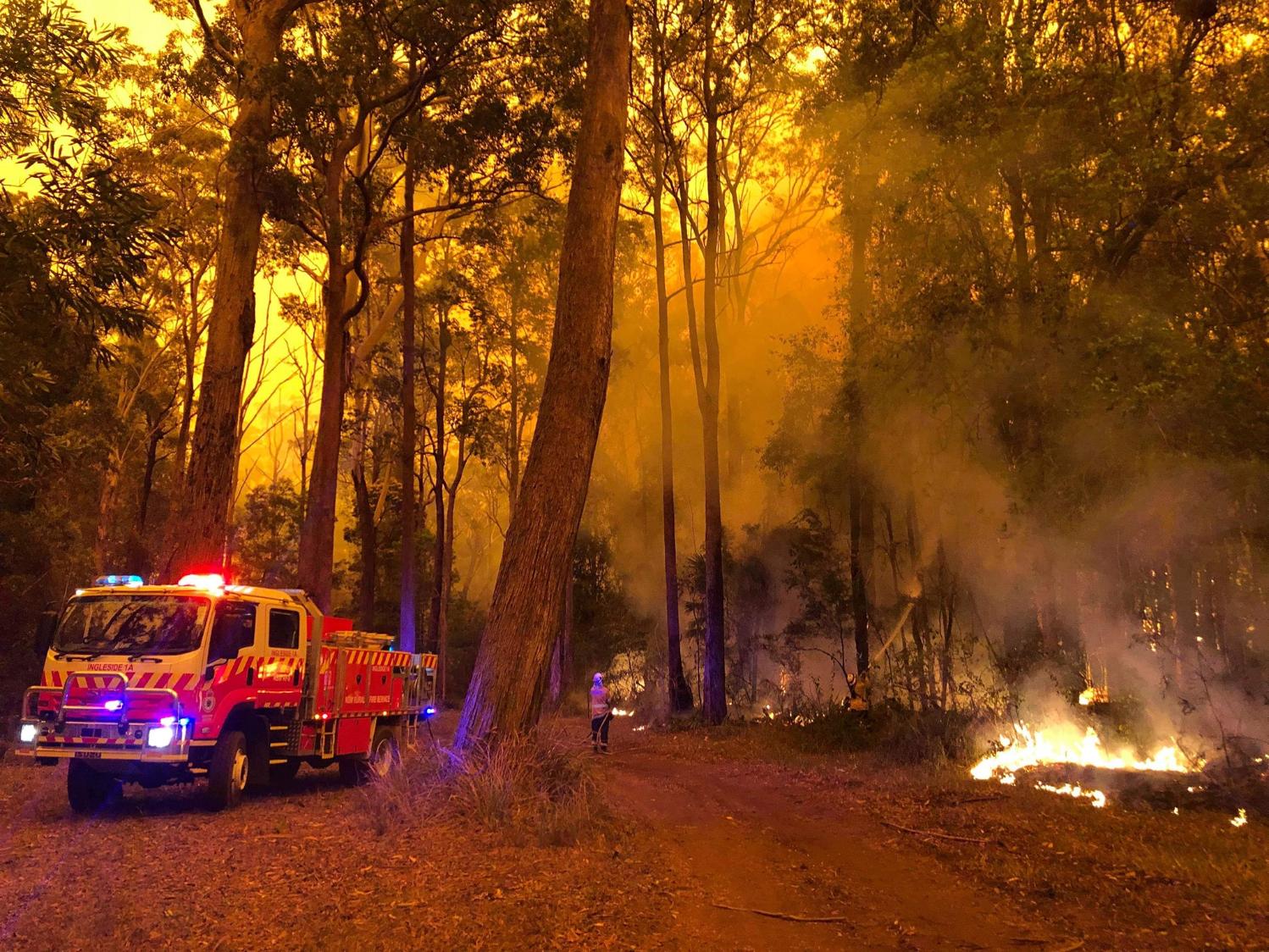 “This season there were six days where areas across NSW recorded catastrophic fire weather conditions.

“At the height of activity, there was on average around 2,500 firefighters in the field each shift with up to 4,000 on days of increased fire danger and impact.

“We must also thank the international response and assistance from Canada, the United States and New Zealand.”

Commissioner Fitzsimmons said that most tragically 25 lives were lost, including those of the three NSW RFS volunteers and three US aerial firefighters.

“Our thoughts will forever be with the families and loved ones of all those who lost their lives.

“We especially pay tribute to the families of Geoffrey Keaton and Andrew O’Dwyer from the Horsley Park Brigade and Samuel McPaul from the Morven Brigade, along with US aerial firefighters Ian McBeth, Paul Hudson and Rick DeMorgan Jr.

“Their loss has been felt deeply and we honour the sacrifice they made to selflessly protect communities across NSW.

Commissioner Fitzsimmons said all emergency services personnel, especially NSW RFS members, have given so much, spending time away from their families, jobs and loved ones.

“We continue to thank our members’ families, colleagues and employers for allowing our volunteers to provide such a great level of protection to the people of NSW.

“Time and time again, we’ve heard from affected areas how the incredible work of firefighters on the ground, backed up by the crews in the air, have helped save people and property.”

“While we’ve seen unprecedented fire activity, we’ve also seen an unprecedented response from the community – including use of our warnings products like Fires Near Me NSW, and importantly, taking decisive action based on quality media reports and the messages we’ve sent.

“Responding to bush fires is a team effort, and the community across NSW is an important team member.”

“We must also be mindful of all those still enduring the very raw and difficult recovery process as a result of the fires and that efforts are sustained through this very personal challenge.

“While the focus now for all of us is rightly on the Coronavirus response effort, the next bush fire season will begin in only a matter of months, so keep your property prepared and have your bush fire survival plan up to date and discussed with those in your family and household.”

Commissioner Fitzsimmons' closing words are echoed in March 20th, 2020 being forecast as a Very High Fire danger day. Thankfully steady rain in recent days has lessened the Bush Fire threat - although not as much here as that which saw these same NSW RFS out helping people during the storm of February 2020 in and around Narrabeen Lagoon and all points south and north.

An overview of what had been done by January 2020 - although it went on beyond then, may be seen in:

Sydney Wildlife Mobile Clinic's Inaugural Run Into The New South Wales Firegrounds Has Been Supported By The World's Leading Wildlife Organisations and Carers: January 2020 - because we lost millions of innocent animals, insects and their homes in the bush, too.

One bright moment is brought to us by the Hunter Valley Zoo which asked for the public's help on February 23rd this year for a name for their new born baby koala and by March 5th announced he will be called “FITZY” after the amazing NSW fire commissioner Shane Fitzsimmons.