Boettcher back as Festival of Sails first entrant 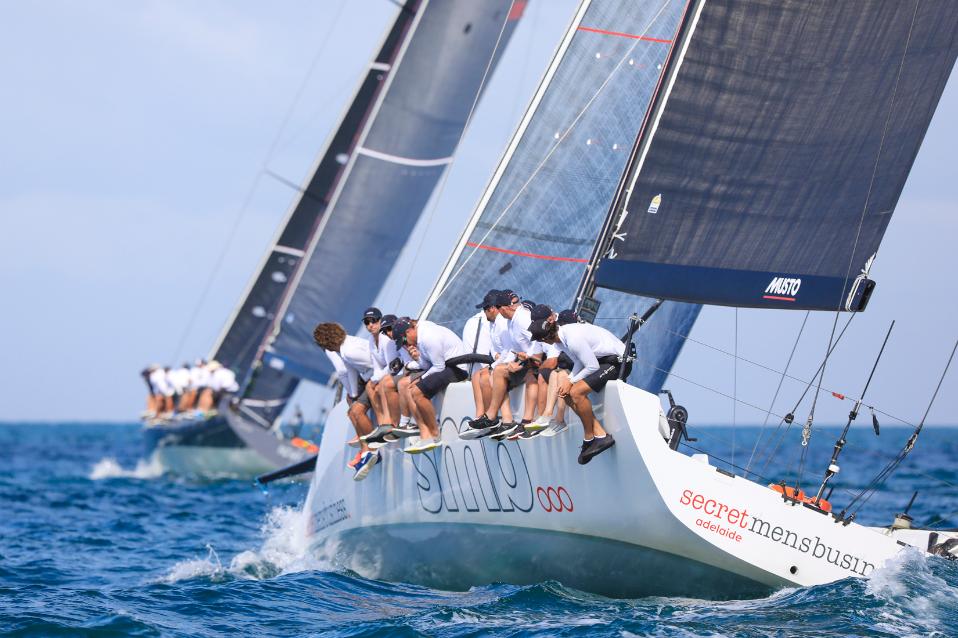 South Australian yachtsman Geoff Boettcher had planned to show off a new 52-footer from overseas and defend his 2019 Rating Division 1 win at the Festival of Sails in Geelong in January 2020. Instead, he will return to the popular Australia Day regatta with the same but overhauled JV TP52, Secret Mens Business.

Festival organiser, Royal Geelong Yacht Club, is delighted to announce that from today the Notice of Race is available and entry is open to the January 25 – 27 major event via http://bit.ly/FOS2020ENTERNOW

In a strong show of support for the annual Festival of Sails, Boettcher claimed the honour of being first to register, within minutes of entries opening. The Cruising Yacht Club of South Australia board member anticipates good support from the Adelaide contingent, including new boats to the state.

The 2010 Rolex Sydney Hobart overall winner with a previous boat describes the work being done to his existing Secret Mens Business as “a cut and polish to make us a bit quicker around the course. We are putting a big effort in; we’ve gone back to the original designer and we are doing it properly. I’m excited,” Boettcher said this week. “I had an overseas boat on the hook to replace this one, but the rule is never own two boats. In the end it’s not a bad plan B. If plan A had worked out I would be broke now, and taking my own vegemite sandwiches to work.”

It took the final race of the 2019 Festival of Sails to separate Secret Mens Business by one point from Marcus Blackmore’s eventual second-placed Hooligan and Matt Allen’s Ichi Ban in third, in the hotly contested Rating Division 1.

Boettcher says there could be three TPs out of Adelaide with a former Ragamuffin plus a former Hooligan that has been racing in the USA recently purchased by a South Australian.

Always adapting to new areas of interest within the sport, the three-day racing schedule will include a new two-handed division comprising four races, including the traditional opening Melbourne to Geelong Passage Race, Australia’s largest mass yacht race start off Williamstown to the north of Port Phillip.

Following on from the 75th anniversary Rolex Sydney Hobart Yacht Race and Australian Yachting Championship in Hobart immediately after, RGYC hopes to draw crews looking to maximise their time in the southern states to the city of Geelong for brilliant flatwater racing in a reliable summer sea breeze.

The Festival of Sails is one of three major Victorian sporting events the state hosts at the end of January each year. The Australian Open tennis in Melbourne is a major drawcard as is the Cadel Evans Great Ocean Road Race, which in 2020 is moving away from the Festival dates, to January 30 – February 2. 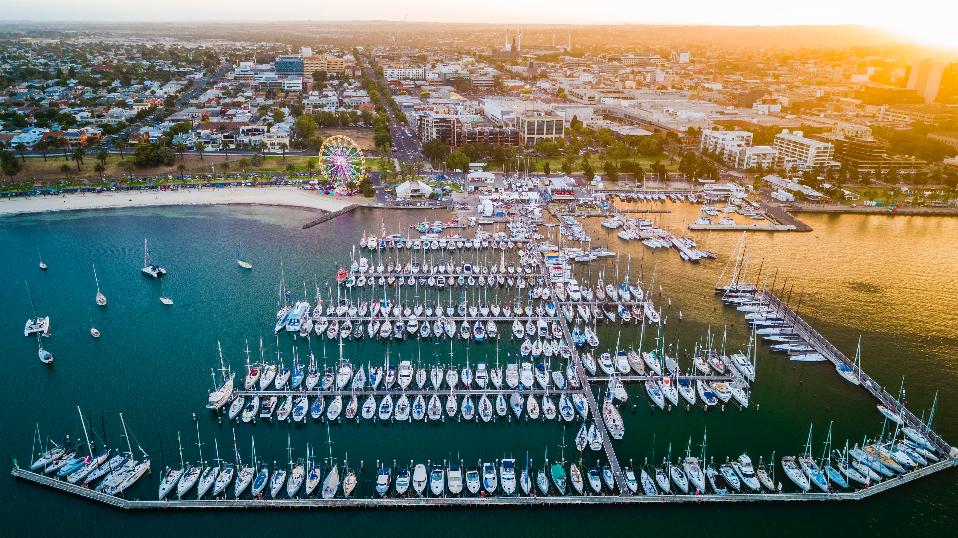