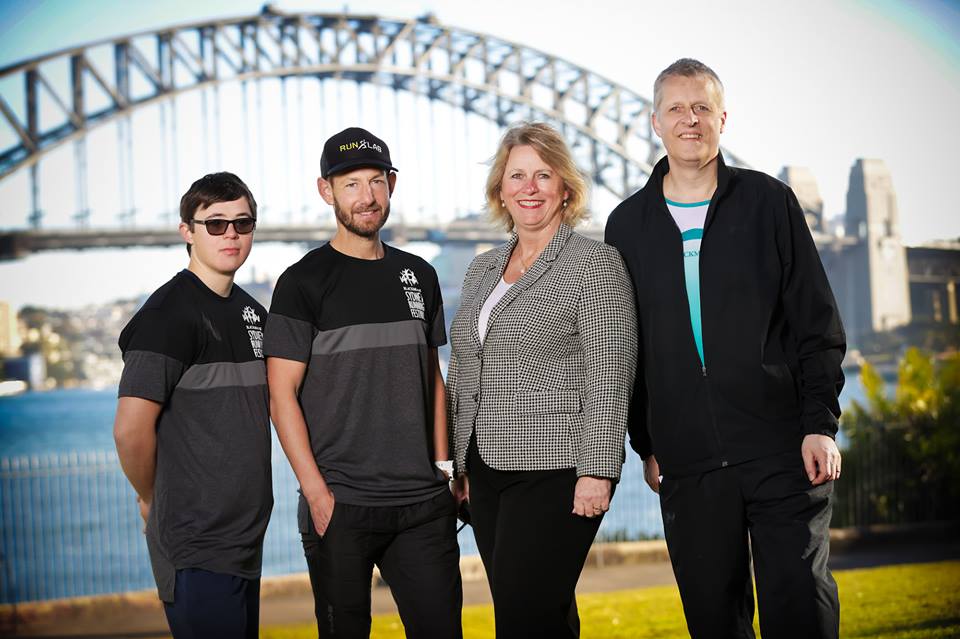 Ahead of Sydney’s most iconic race – the Blackmores Sydney Running Festival – Blackmores has today announced its partnership with Special Olympics Australia to celebrate and recognise all Australians, and inspire individuals from all walks of life to get active.

The partnership between Blackmores and Special Olympics Australia aims to celebrate diversity and inclusion, by introducing these inspirational athletes to the Blackmores trainer and influencer squad, to help break down stigma in today’s society and to inspire all Australians to get on board.

The partnership highlights how many Australians overcome barriers that may be stopping them from exercising by encouraging everyone to move in some shape or form, even if it’s just more regularly than normal.

“We are honoured to announce our partnership with Special Olympics Australia, ahead of the Blackmores Sydney Running Festival. Enriching the lives of Australians and helping to guide them on their wellbeing journey – no matter the obstacles they may face – is at the heart of Blackmores’ philosophy,” said Richard Henfrey, CEO, Blackmores.

“We feel passionately about the importance of diversity and inclusion and we believe there is a perfect fit with Special Olympics Australia, who are at the forefront of breaking down the stigma that still exists.

Like Blackmores, Special Olympics is also committed to encouraging Australians to get involved in sport and to highlight the importance of keeping active. So it’s a perfect cause for us to champion together,” said Henfrey.

With Blackmores sponsoring the Running Festival for 15 years, the event will see more than 33,000 entrants run among Sydney’s most scenic landmarks and across the world famous Harbour Bridge, on Sunday 16 September 2018.

To prepare for the main event, Blackmores will be hosting several training days throughout August, which will be facilitated and led by Special Olympics Australia athletes. Special Olympics Australia members will also play a key role on the day of the event, hosting at the Blackmores Recovery Village, firing the start-line gun to kick-start one of the main races and leading the motivation groups there to encourage and support people completing the race.

In addition, Blackmores and the Special Olympic athletes will be hosting a dedicated awards ceremony following the race, recognising those who have overcome their own barriers in order to complete the run.

“Special Olympics Australia is helping to change the lives of Australians living with an intellectual disability. This year marks the 50th Anniversary of Special Olympics and through those years we have helped to ensure these individuals are not excluded from society.

Today’s announcement of our partnership with Blackmores is helping to take this a step further – enabling our athletes, volunteers and coaches to be part of a city-wide event and move with the nation. The joy it brings to our participants is priceless, and we are delighted to be part of such a positive partnership,” said Corene Strauss, Special Olympics Australia CEO.

Be sure to register for the run that’s fun for everyone at www.sydneyrunningfestival.com.au

Published on 15 May 2018
Founded in 1932, Blackmores is not only Australia’s leading natural health company but also in multiple countries across Asia and around the world.

Take a journey through this video to witness how Blackmores' commitment to develop innovative natural health products and services of the highest quality has became today.