Big names head to the Festival of Sails 2018 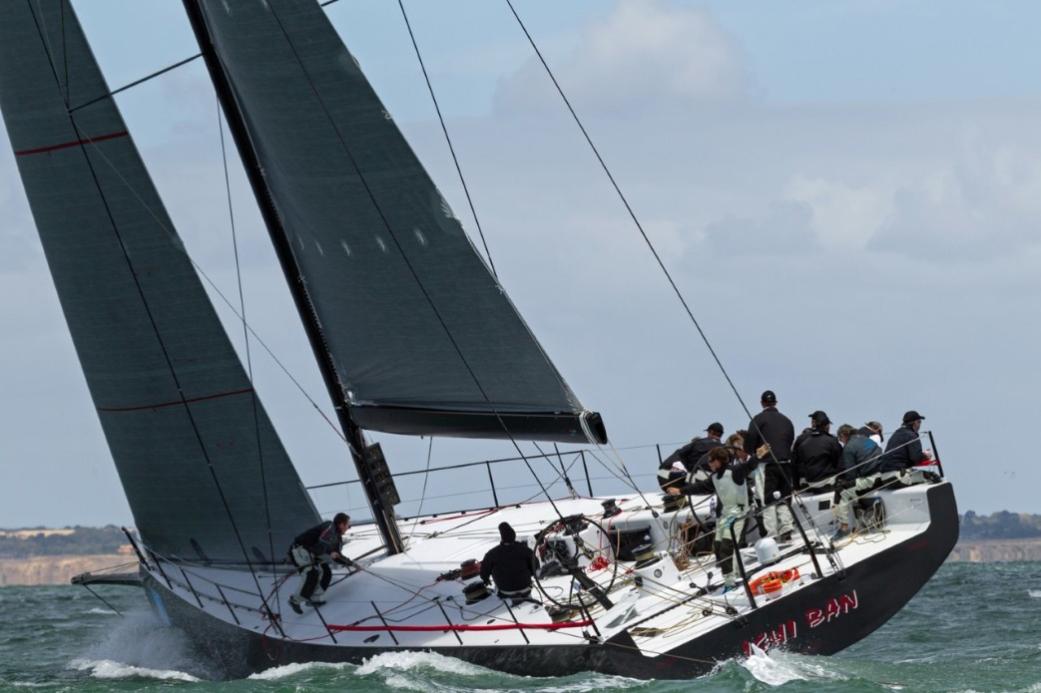 Big names head to the Festival of Sails 2018

October 5th, 2017
Victoria hosting the 2018 Australian Yachting Championship is expected to draw a sizeable Rating fleet to Port Phillip for the national title, January 19-21, immediately followed by the 175th anniversary Festival of Sails.

The Rating division caters for boats with fixed measurement ratings that determine handicap, as opposed to a performance based system. Essentially it draws the more regular club racer and for the 2018 edition two Sydney owners who are festival regulars will campaign brand new grand prix boats.

Matt Allen and his latest Ichi Ban, a French-built IRC TP52 which arrived in the country last week, is one planning to compete back-to-back on Port Phillip following on from his boat’s first major offshore test in this year’s Rolex Sydney Hobart. “It’s a good opportunity to contest two great events and hopefully a lot of boats returning from Hobart, whether bound for Melbourne, Sydney or Brisbane, stop off and enjoy some summer sailing on the bay,” Allen said.
“Racing on Port Phillip and Corio Bay is quite different to sailing in Sydney. On a good day it’s a great test of boat speed with the winds less influenced by the land, plus you’ve got different wave conditions being the shorter chop, if you get it,” he added.

Given it’s such a tough place to sail, Ray Roberts of the Hollywood series of yachts says he has a love/hate relationship with Port Phillip. Of the Festival of Sails, proudly supported by Rex Gorell Land Rover, he’s less ambiguous. “It’s a great social event that draws exciting fleets and at the time of year the weather is very consistent so we enjoy fair racing. I love it and the competition; it brings the best sailors from around Australia.”

In today’s business environment owners like Roberts have found it tough to find a class of 50-55 footers to race against, so he’s moving into a brand new Botin Fast 40 which is currently being built at McConaghy’s in China. The Fast 40 is due to arrive in Melbourne and be assembled there in time for its debut event, the Australian Yachting Championship hosted by Sandringham Yacht Club.

In keeping with the TP52 and using technology developed by the Volvo Ocean Race fleet and mini-maxi class, Roberts describes the Fast 40 as a turbo-charged Sydney 38 or grand prix Sydney 40 that will offer thrilling downwind sailing. He says it’s a regatta boat primarily, but with short offshore capability, so for the long hauls such as the Hobart race he’ll enter his Farr 55 and keep the Fast 40 for inshore events.

“The number of people with available cash is diminishing so I think the growth in the fleet will be in the 36-42 foot range,” Roberts predicts. “I’ll be trying to promote racing in this size and hopefully we can box them together into bigger fleets. I’ve had several people already interested in the boat I’m building.”

Roberts is in fact moving into the brokerage business and is soon to launch an Australian branch of the European based Ancasta International Boat Sales.

The Royal Geelong Yacht Club anticipates many owners will take advantage of the chance to compete in two major events in close proximity - Australian Sailing’s prestigious annual title off Sandringham immediately followed by the 175th anniversary of the club’s Melbourne to Geelong Passage Race on Friday January 26, Australia Day.

The first passage race in 1844 marks the foundation of what would become the Festival of Sails, Victoria’s oldest sporting trophy and the country’s second oldest yachting regatta. The festival’s inaugural year sits on the calendar between the Australia Day Regatta established in 1837 and the first America’s Cup contested in 1851, when the US-built schooner America proved too strong against a fleet of Britain’s finest.

The Festival of Sails 2018, presented by Rex Gorell Land Rover, has moved back to the traditional Australia Day weekend timeslot and will coincide with the Cadel Evans Great Ocean Road Race, offering an unprecedented amount of activity and celebration of sport on the Geelong waterfront January 26-28.

RGYC, Victoria’s 2017 Yacht Club of the Year, has reduced entry fees across all divisions and owners who enter before November 30 will receive an anniversary plaque engraved with their boat name. 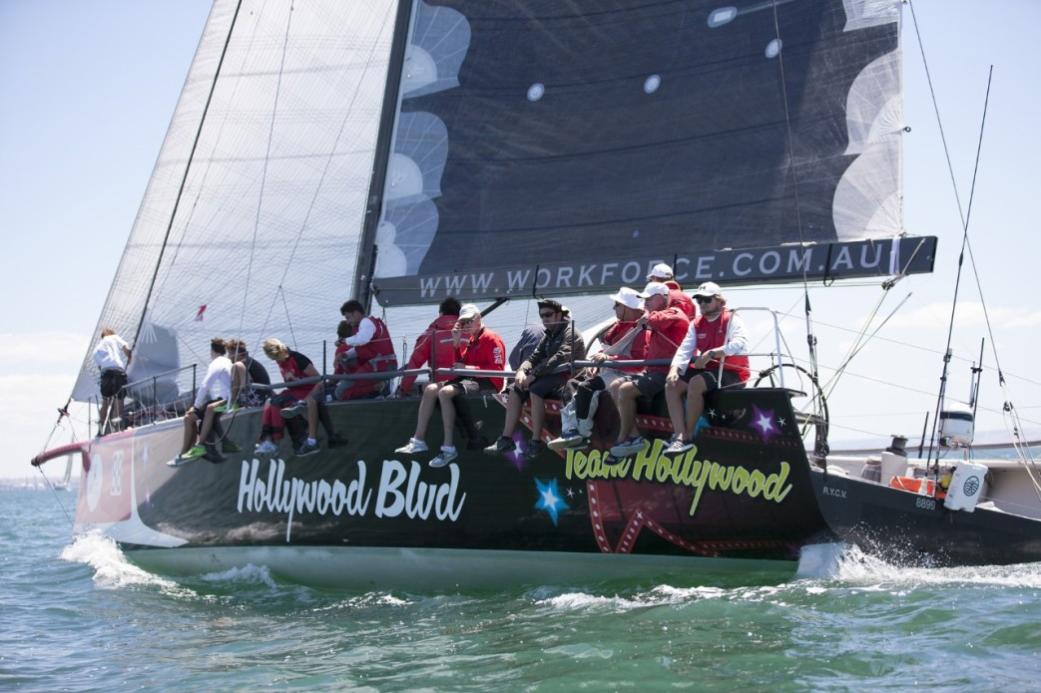