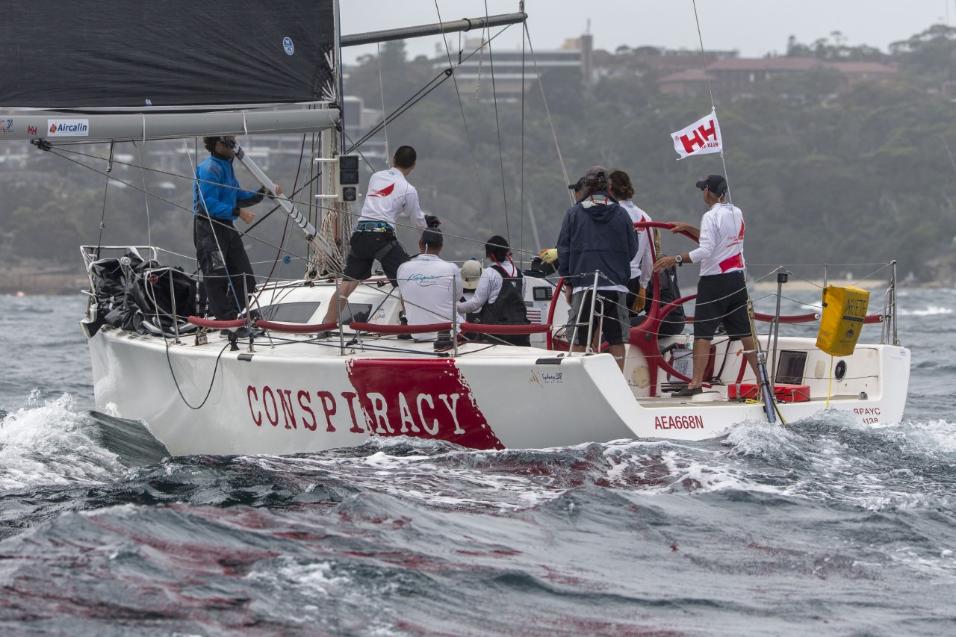 Second and third placegetters are eligible to win big prizes too, including complimentary berthing at Abell Point Marina.

Offering 14 classes to prospective competitors, entries have already surged in some and a TP52 fleet is looking likely and includes two-time Sydney Hobart winner, Bob Steel with his TP52, Quest.

“Easy Tiger VI is a recent addition to the Easy Tiger stable,” said Way of his MC38. “She is the previous MC 38 champion, Menace, and this will be the first Super 12 event for her.”

In the Super 30’s, a mix of Flying Tigers, Farr 30’s, Melges 32’s and others, including Andrew York’s multiple winning  Reo 7.2, REO Speedwagon, will make this one of the most watched classes.

Numbers in the remaining classes are also healthy, with well over 100 boats of varying shapes and sizes already entered for the regatta that takes over Sydney Harbour on the weekend of 2-3 March.

Integrated into the regatta is the Yoti Australian Sydney 38 Championship. Up to a dozen boats are expected to take part and some new players will up the ante, leaving no room for error.

Representing MHYC is Peter Sorensen, a top performer across multiple classes, who has purchased Phoenix and re-named the 2018 Australian champion boat Advanced Philosophy. ‘Sorro’ is not known for settling for second best; he’s been in the winner’s circle too many times for that.

A second MHYC member, Mike Logan, is the proud new owner of Thirlmere, a boat that has won its share of silverware, while Stephen Teudt/Lisa Callaghan from Manly Yacht Club and Cruising Yacht Club of Australia member, Phil Tomkins, have also joined the Sydney 38 class.

“Returning are some familiar faces in Tony Levett (MHYC), who has campaigned TSA Management in 14 Sydney Hobarts with some excellent results - and The Goat - whose crew will include those from Outlaw, the recently named NSW Farr 40 champion,” says Association President, Peter Byford.

“It should be very competitive racing,” Byford says of one of the strongest fields for some time.