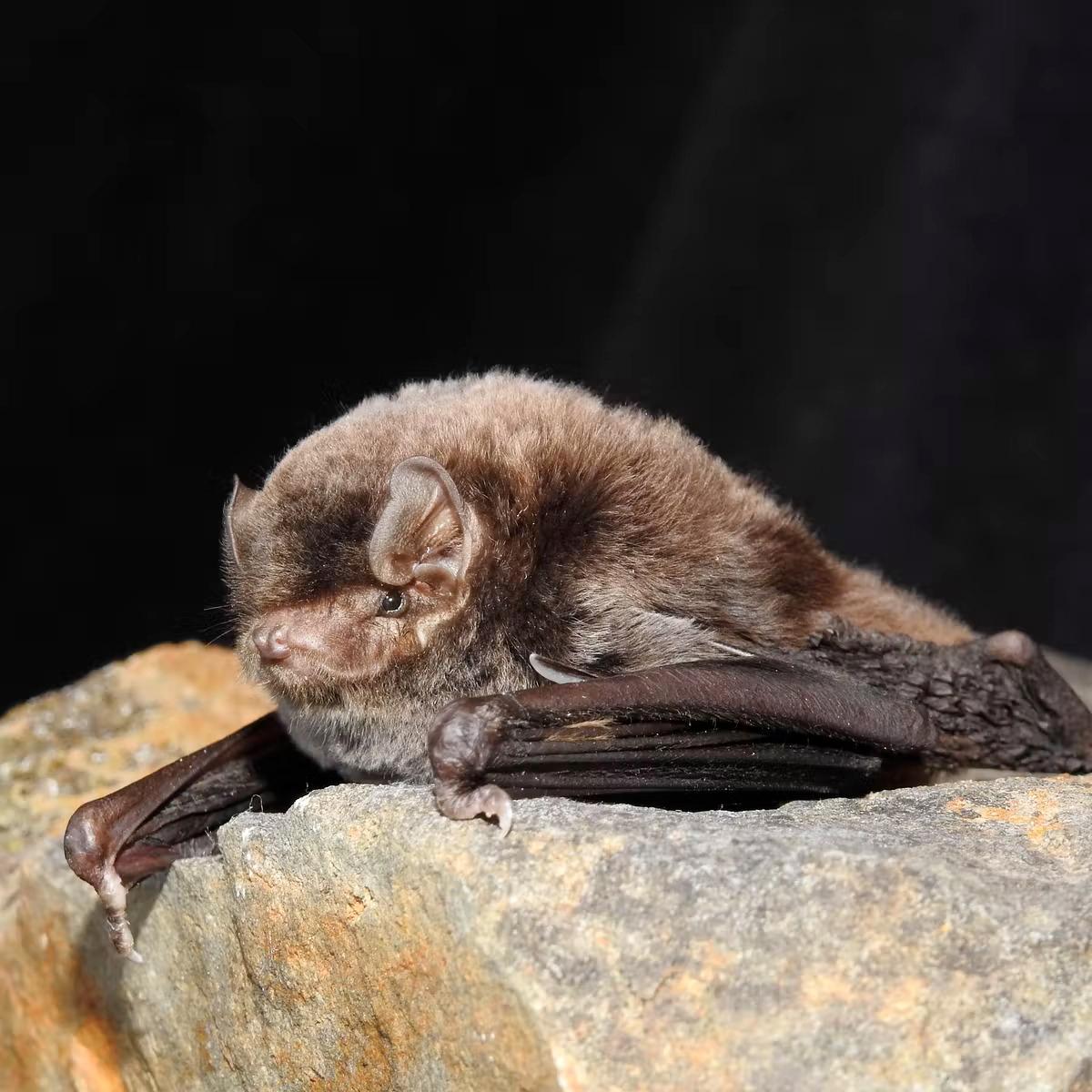 They weigh around 15 grams, the same as a 50 cent coin. They devour vast quantities of insects. And they’re in real trouble.

Our new research has found the critically endangered southern bent-wing bat is continuing to decline. Its populations are centred on just three “maternity” caves in southeast South Australia and southwest Victoria, where the bats give birth and raise their young. At night, mothers leave their pups clustered in a “creche” on the cave ceiling while they head out to hunt for moths, including agricultural pest species. These beautiful bats have already lost 90% of the natural vegetation in their range due to land clearing. Now they face a drying climate.

Our research tracked thousands of these bats and found new mother bats and their young were not surviving well, especially in drought conditions. Our modelling shows they will be near extinct within 36 years, with declines of up to 97%. That’s just three generations of bat.

To stop them following other species into extinction, these bats need urgent action. 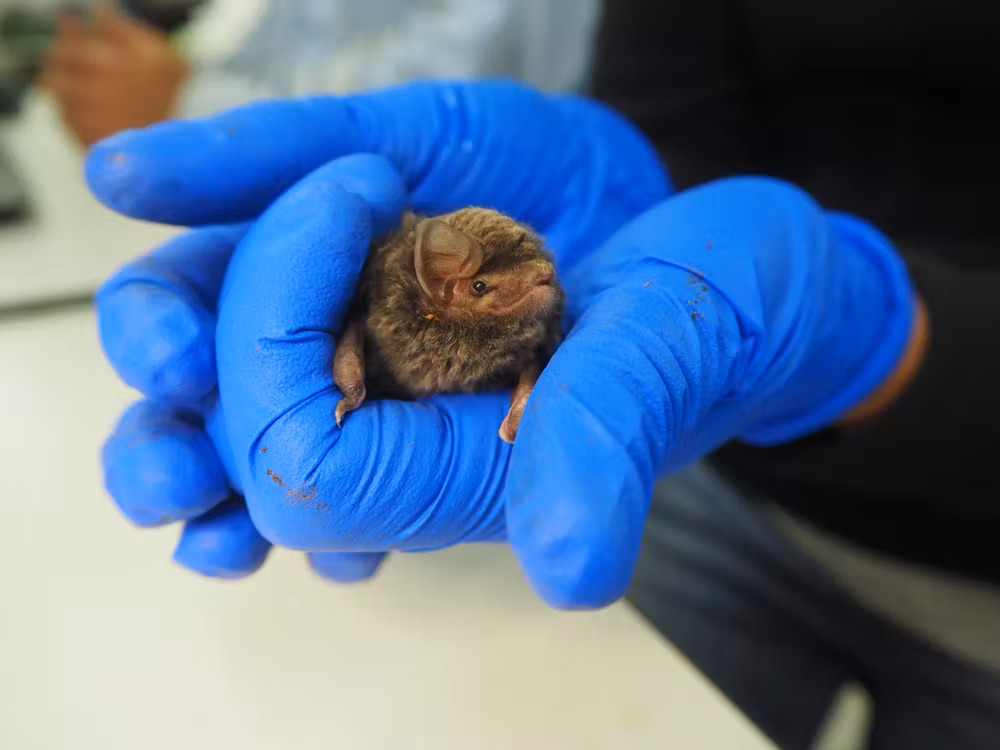 These bats are sensitive to disturbance and have a limited range. Emmi van Harten, Author provided

Why are these bats in such trouble?

Most cave-roosting bats are highly threatened in Australia, with 62% of species listed as threatened at a state or national level.

While we don’t often see them, bats make up one quarter of all Australian mammal species. They play vital roles in our ecosystems, with microbats like the southern bent-wing bat feeding on insects, including agricultural pests. Fruit bats like flying-foxes are important long-distance pollinators and seed dispersers. Despite this, Australian bats are under-studied and under-funded for research and conservation.

Bats themselves don’t make it easy. They can be incredibly difficult to study. While many Australians are familiar with our spectacular flying-foxes as they pass by at night, most of our 81 bat species are very small. They are also agile flyers, making them difficult to catch. It is particularly difficult to capture the same bats many times to study critical aspects of their biology such as survival rates.

With the help of a huge team of volunteers, we safely tagged almost 3,000 southern bent-wing bats with small microchips.

The tags let us detect these bats as they flew in and out of an important cave at Naracoorte Caves in South Australia. With this approach, we were able to gather millions of detections over a three and a half-year period, without having to catch the same bats again and again.

So what did we find? We found the lowest adult survival rates amongst female bats who had just given birth and were nursing pups compared to males and non-breeding females. Young bats recently independent from their mothers also had low survival rates.

We used these survival results to model future scenarios for the South Australian population and found predicted declines, with sharper drops during droughts. If these rates of decline continue across the total population, the species will be close to extinct within three generations. 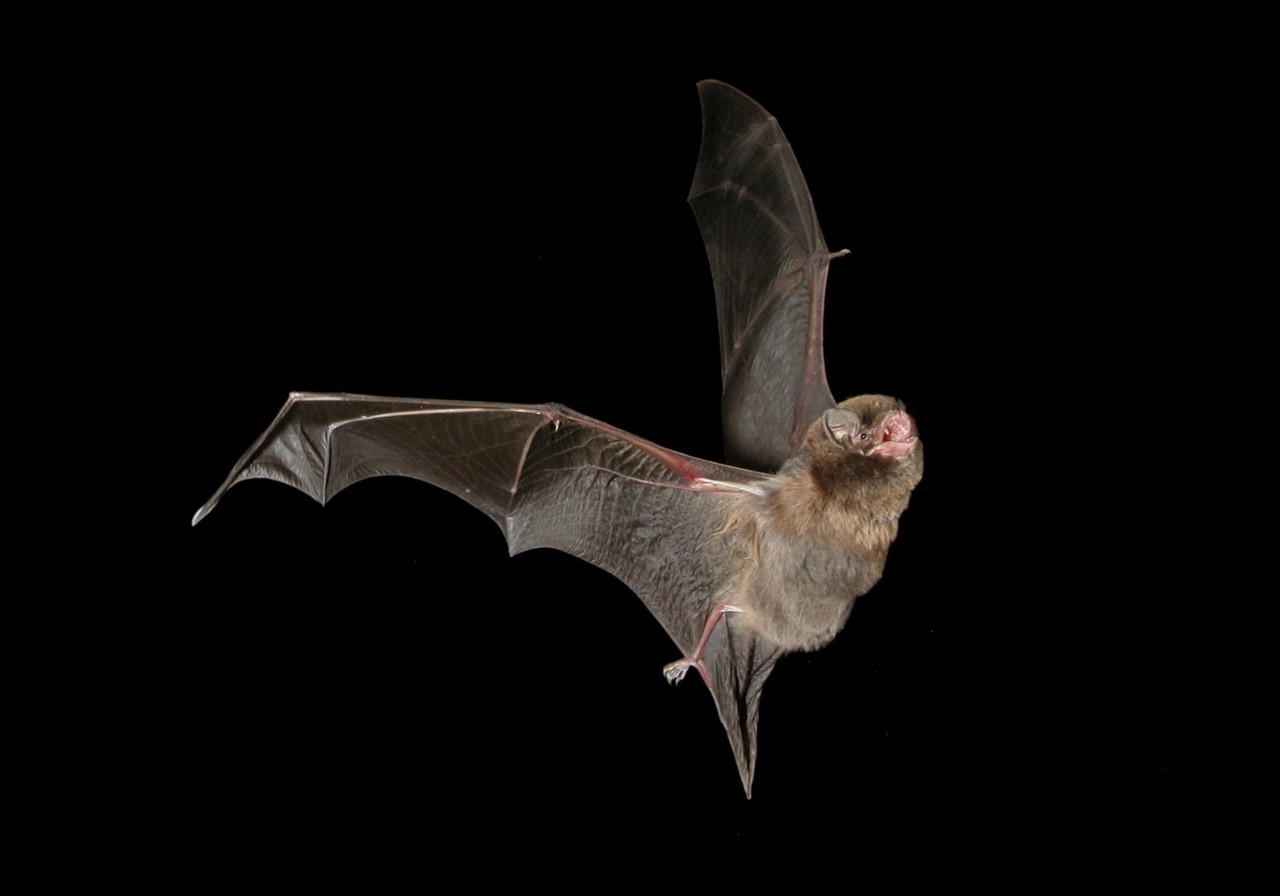 Droughts can have devastating effects on our wildlife, with the most damage done to our most threatened species. Worse, droughts take place against a backdrop of existing threats such as the widespread clearance of natural habitats.

As drought and bushfires worsen as the the climate changes, they can impact large proportions of the habitat remaining for some species. The Black Summer bushfires contributed to the listing of the closely-related eastern bent-wing bat as critically endangered in Victoria.

These threats pose particular risks for cave bats because their hunting range is limited by the locations of suitable caves. Although southern bent-wing bats are highly mobile and can fly more than 70km between caves in just a few hours, most bats gather at the three maternity caves for much of the year. This means food and water need to be available around these key sites to support the populations.

Unfortunately, 90% of natural vegetation in the southern bent-wing bat’s range has been cleared and most of the region’s wetlands have either been drained and converted to agricultural land, or are drying out due to a combination of groundwater extraction and a drying climate.

What needs to be done?

Australia’s recent extinctions have shown the need to act quickly. In response to these threats, the southern bent-wing bat now has a national recovery team of species experts, researchers, vets, land managers and representatives from government agencies, zoos and NGOs. This team is implementing the national recovery plan for this bat in a bid to prevent extinction and see it recover to a healthy population.

But we can’t leave it all to this group. We can help this and other endangered bats on these four fronts:

This year, we’ve had the welcome news that the eastern barred bandicoot has recovered significantly, from being listed as extinct in the wild on the Australian mainland to endangered.

This remarkable result shows sustained conservation effort can bring back even species teetering right on the edge of extinction. We can do the same for the southern bent-wing bat.