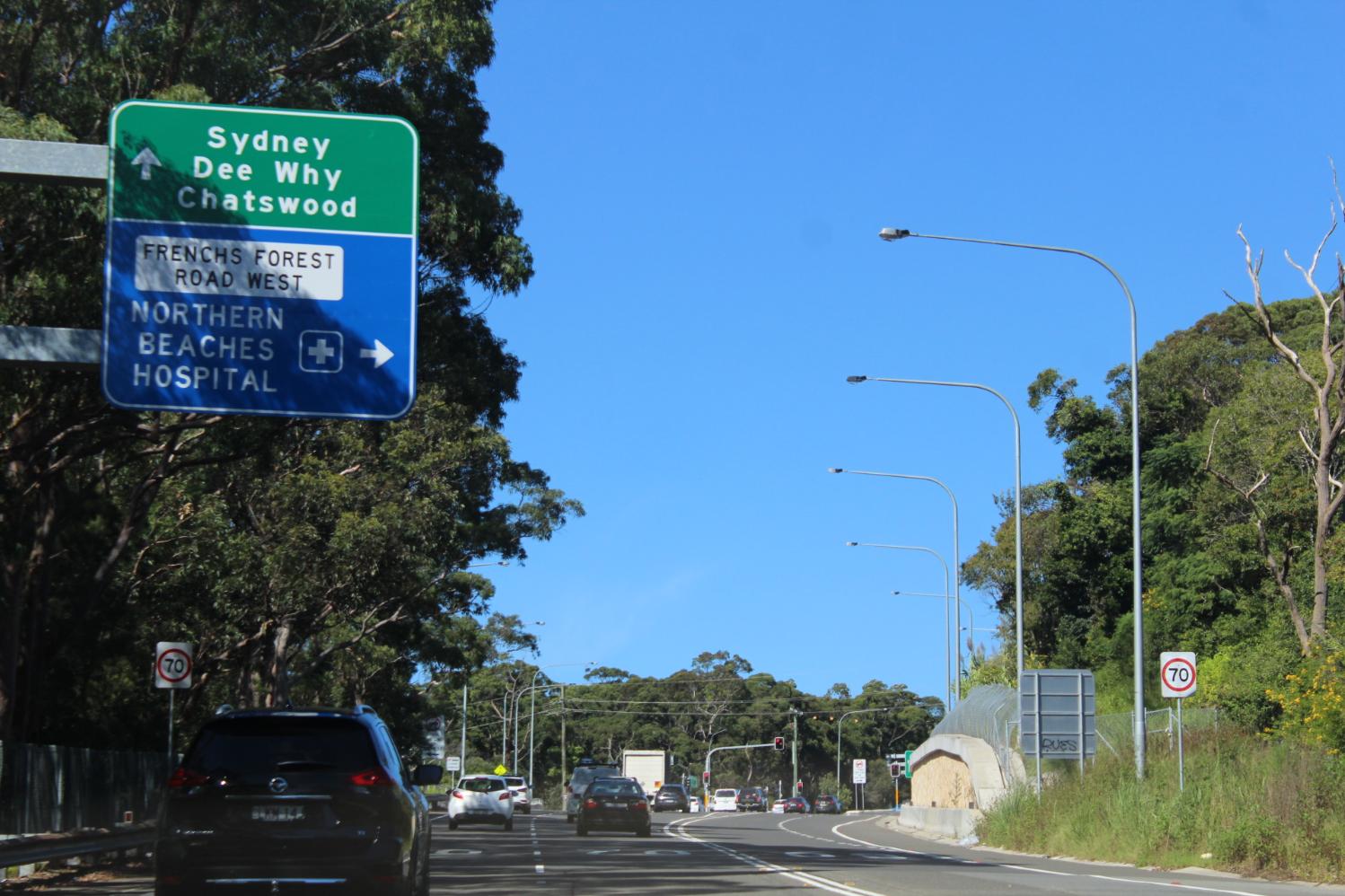 The Upper House Public Works Committee released its report on the impact of the Western Harbour Tunnel and Beaches Link on Monday December 5th.

'These are large projects, with large price tags, and significant impact on communities they interact with.

The community responded strongly to the committee’s inquiry, contributing more than 575 submissions, with the vast majority opposed to the projects.'

Mr Mookhey continued, 'The committee identified various issues with the planning and justification of the Western Harbour Tunnel and Beaches Link, including that the government failed to adequately consider public transport options, that procurement processes led to delays and extra costs, and that there was a lack of transparency regarding project planning.

The committee makes various recommendations to improve transparency around the projects, noting the importance of properly informing the public ahead of the March 2023 election.'

'Importantly, the committee recommends the government not proceed with Beaches Link, as there has not been an adequate explanation of what its benefits and costs are for the NSW community.

The Chair concluded, 'I note that at the time of writing enabling works for the Western Harbour Tunnel have begun, and that the government has recently announced major changes to the way the Tunnel itself is constructed. I put on record my hope that the recommendations of this inquiry and the contributions of its stakeholders are appropriately considered in any decisions the government makes.'

Information about the inquiry, including the committee's report, is available on the committee's website: www.parliament.nsw.gov.au/committees/inquiries/Pages/inquiry-details.aspx?pk=2767

Northern Beaches Council supported the Project, listing it would address high levels of traffic congestion on Northern Beaches, provide a direct connection to the Sydney motorway network, support growth in the Northern Beaches, ′unlock′ parts of the Council′s Hospital Precinct Structure Plan for Frenchs Forest and support additional growth in Brookvale as its reasons for support.

Council expressed its satisfaction with stakeholder and community engagement around the Projects through to the EIS exhibition.

Environmental impacts in the Northern Beaches were a common theme for stakeholders. Organisations from our area highlighted impacts of Beaches Link on parks, biodiversity, specific flora and fauna, established trees, and waterways either as reasons to oppose Beaches Link or as impacts that need to be addressed.

There are all concerns persisting around the health impacts of air pollution.

The Inquiry was a result the community lobbied for after a 11,000 strong petition to Parliament was effectively dismissed by the government in 2020.

‘’The community have been asking for transparency and real consultation around these multi-billion dollar toll road investments for some time given their extreme impacts and planning documents which simply don't pass the pub test. Many of the major findings reflect what we identified in planning documents 5 years ago and have been lobbying government members to look into for years.’’ one community group has stated

A public campaign championed by Greens MP Jamie Parker, Member for Balmain, has seen the government change its plan to dredge Sydney Harbour between Birchgrove and Waverton and committed to continue boring underground.

The original plan was to dig up thousands of tonnes of toxic sludge from the bed of Sydney Harbour just off Yurulbin Point in Birchgrove. This contaminated sediment, marine biologists warned, was likely to pollute the harbour and threaten up to 70 marine species including seahorses, sea dragons, dolphins, little penguins and seagrasses.

Residents anticipate the same may occur in Middle Harbour.

The Beaches Link tunnel construction is to include two cofferdams to allow construction of the interface structures where driven tunnels will meet immersed tube tunnels. According to the environmental impact statement for Beaches Link the cofferdams will be ′constructed at each end of the Middle Harbour crossing and within the harbour off the shore at Northbridge to the south and Seaforth to the north′. Middle Harbour will be dredged between the two cofferdams to allow a gravel bed and immersed tube tunnels to be placed in the resulting trench.

"Meanwhile, the northern beaches will grow by just 31,000 and Mosman by just 1,000 people over the same period." he told the annual state conference of the Labor party

On December 1st, 2022 the State Government announced that Sydney’s third harbour crossing had reached a major milestone with the $4.24 billion contract to deliver stage two of the project awarded to ACCIONA.

Premier Dominic Perrottet said the new Western Harbour Tunnel would provide a western bypass of the CBD, taking pressure off other major roads across the city and helping commuters move around more easily.

'The impacts will also hinder the NSW Government’s ability to achieve its vision and planning aspirations. The proposal:  conflicts with NSW Government policy and planning, will permanently increase traffic in Pyrmont and Ultimo, will negatively impact the safety of people in Pyrmont and Ultimo, requires removal of 71 trees, up to 10% of trees across the study area,  will impact local communities and public transport during construction and into the future.

The Western Harbour Tunnel will connect to WestConnex at the Rozelle Interchange, cross underneath Sydney Harbour between Birchgrove and Waverton, and connect with the Warringah Freeway near North Sydney via a 6.5 kilometre tunnel with three lanes in each direction.

Minister for Metropolitan Roads Natalie Ward said the new tunnel would be constructed underground with Tunnel Boring Machines instead of being an Immersed Tube Tunnel.

“We’ve collaborated with industry to come up with the best outcome for the local community and the environment, which involves tunnelling underneath the harbour seabed rather than building a tunnel on top of the seabed,” Mrs Ward said.

“We know our population is growing and this is how we make sure our infrastructure keeps pace, supporting a strong economy and a brighter future for everyone in NSW, not just those who use this tunnel.”

Member for North Shore Felicity Wilson said her community would enjoy significant benefits from the project, which will redirect traffic off rat runs on local streets and see the delivery of more green open space.

“I’m enormously excited to be able to return Berrys Bay to the local community and deliver them 1.9 hectares of beautiful foreshore parkland and public space, even earlier than planned.”

Construction of stage one is already underway. Further community consultation will take place next year ahead of the commencement of major work on stage two in late 2023.

The timing of the State Government's announcement, when it would have been aware the Inquiry report was due for release, has also caused concern, given that the contract to bring the tunnel into Camera was signed off prior to their assessing and responding to what the Inquiry found.

''This inquiry was one of the best submitted to inquiries in recent history with quality submissions from hundreds of community members and well qualified experts (ie Marine Scientists, Asthma Australia, Dr's etc). All committees are headed by various members of parliament under terms of reference - the governments weak argument that the findings are politically biased simply does not hold water as findings are very well evidenced.

In light of the findings a Halt and Reassessment of the plan for the Western Harbour Tunnel post March 23 is absolutely necessary - the extensive further planning required should not be rushed through given the complexity of this project and extent of it's issues.  A new cabinet needs to ensure that this project is done right and that we do not bear any further unnecessary risk.

It is time now to cancel the Beaches Link outright - clearly the Environmental Impact Assessment does not satisfy the terms of the Secretaries Environmental Assessment Requirements (SEARS) and there is no business case or public/active transport consideration. The Beaches Link doesn't just need a few amendments it needs to go back to the drawing board with public transport alternatives at it's heart.

Tearing down thousands of additional trees, digging up contaminated Flat Rock Gully and dredging Middle Harbour is not an option worth considering for an unjustified project which simply delivers more traffic into the Northern Beaches.

By rights the Western Harbour Tunnel should likewise be completely re-assessed and re-designed with a new business case produced independent of the pressure of politically timed contracts. How a project can be deemed to have a positive cost benefit ratio with such a fundamental part of the projects design (the harbour crossing and therefore alignment) is almost impossible to understand. The costs of bringing all construction up from Waverton into North Sydney and the loss of some benefits of the original design will have a considerable impact on the BCR.

Fiscal accountability and public transparency around these projects is extremely limited and a great deal of community time has gone into giving feedback over the difficult Covid years. It's time the government showed the community some good faith and proceeded as they should have 5 years ago - with some objectivity and transparency around the need for these toll roads.'' one of the local residents groups has stated. 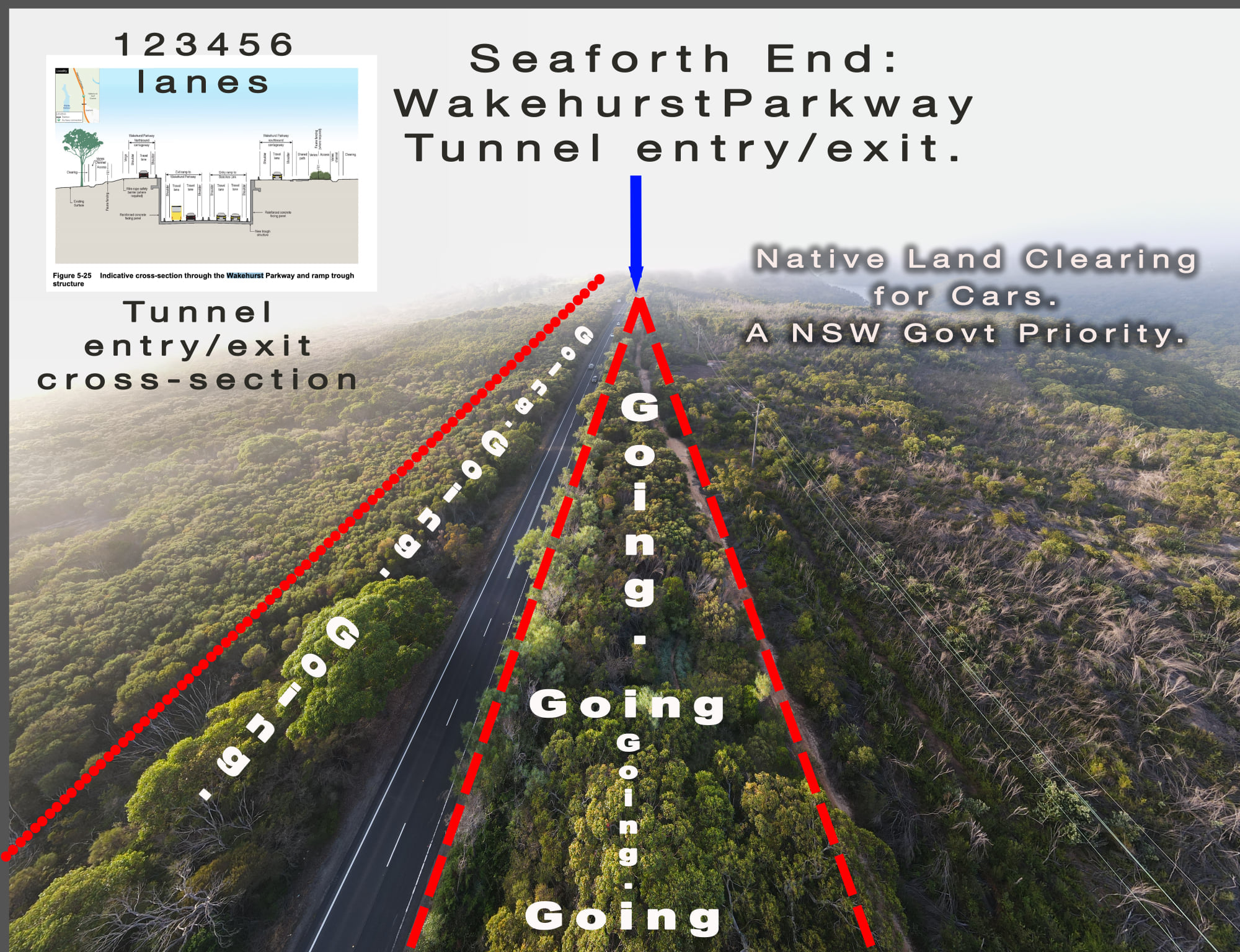 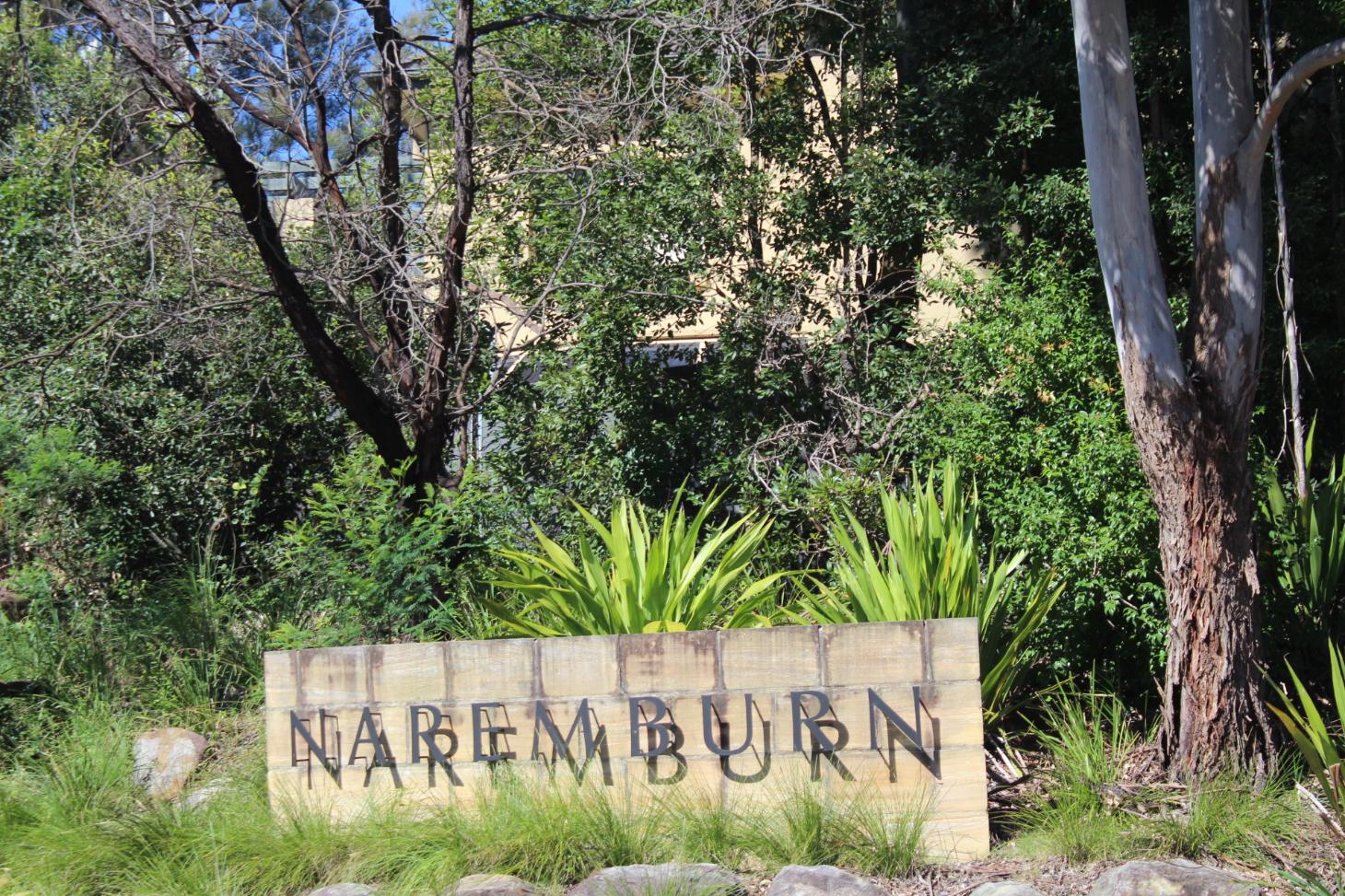