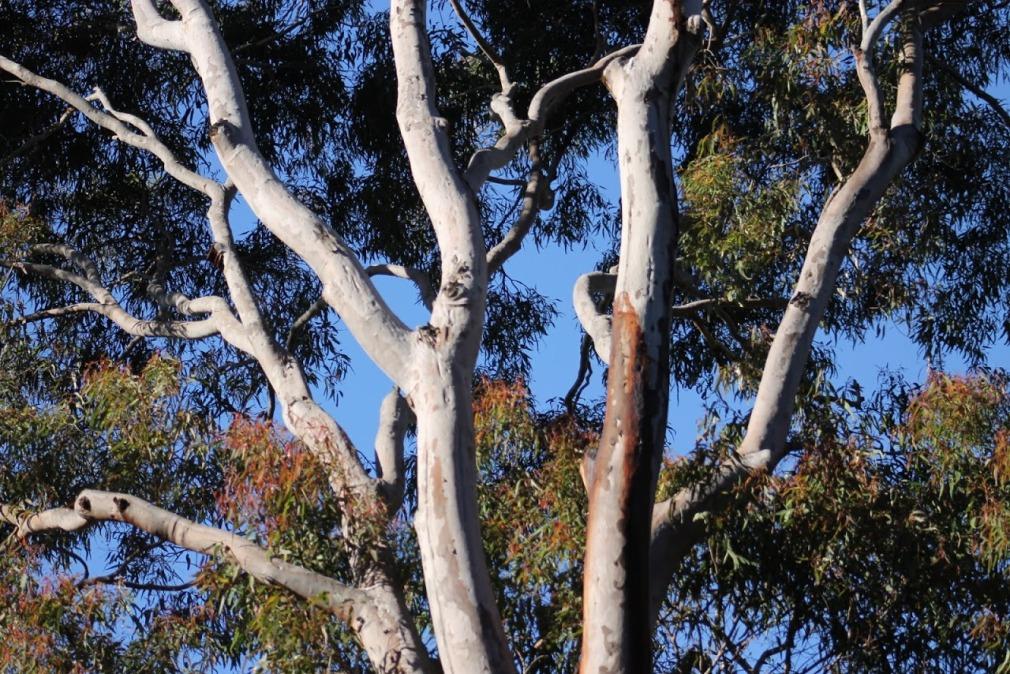 However, ecologists, lawyers and environmental activists have called the offsets scheme into question, saying it is reducing rather than protecting biodiversity.

The Offsets Scheme, which falls under the NSW Biodiversity Conservation Act, is a controversial piece of environmental regulation currently under review by the NSW Parliament.

Mayor Regan told Radio Northern Beaches presenter Wendy Frew that much of the endangered bushland cleared because of large government infrastructure projects was not offset by protecting similar bushland in this LGA.

“What we are seeking to do is simplify the scheme so that wherever possible we can have local offsets … we see the destruction here so why shouldn’t we be looking to lock up and protect here,” he says in the latest episode of weekly radio show The Coast.

The mayor says the scheme is inflexible and complicated, and doesn’t take into account future planning or look after the local area.

Offsetting makes most sense when both the development that destroys vegetation and the land locked up or improved as an offset are in the same area, says University of Technology Sydney ecologist Leigh Martin.

However, the impact on endangered native vegetation should be avoided in the first place, Mr Martin told The Coast.

“Relying on market mechanisms alone will certainly not deliver biodiversity gains,” he says. “In fact, you could look at declining biodiversity in Australia and internationally as a classic example of market failure.”

“The offsetting scheme in this [NSW] act is very much a means for facilitating developments that otherwise would not have occurred.

“It’s in some ways a bit of an accounting trick. If you had two $50 notes in your wallet and I took one of them away and said I was offsetting this $50 by not taking the other $50, you are still $50 poorer than you were before.”

Head of Policy and Law Reform at the Environmental Defender’s Office, Rachel Walmsley, says there are a few really important things needed for an effective offset scheme and one of them is that there are limits to what can be offset.

“If you’ve got the last population of a particular habitat and a particular species then scientifically that is showing a really serious or irreversible impact and that cannot be offset,” says Ms Walmsley.

“Unfortunately, in NSW, our offset rules have been so relaxed that pretty much everything is now amenable to offsetting. Particularly, if you are doing a major project or a state significant project, even if you can’t find [suitable] biodiversity offsets, you can now pay money into a fund that gives you the tick even if that offset may not in fact exist because of the scarcity of the plants or the animals you are impacting. There is a lack of rules, a lack of like-for-like requirements.”

She explains that, for example, the damage done to native vegetation by the construction of an open cut mine can be offset by rehabilitation of that mine site in 20 or 30 years’ time when the mine is exhausted. In other words, the developer is “getting credits for a theoretical promise that they may be able to restore an ecological community or ecosystem decades in the future”.

If an offset is not identified up front and protected legally in perpetuity, you end up with a net loss of biodiversity, she says.

“If you can keep deferring these offset requirements than it is actually a net loss in biodiversity. All the science is telling us our biodiversity is in decline and we are facing an extinction crisis. So, this is the opposite of what we need to be doing.”

To hear the full interviews with Mayor Michael Regan, ecologist Leigh Martin and the EDO’s Rachel Walmsley, tune to Radio Northern Beaches (88.7/90.3 FM) at 11am on Friday 17 December.

Or listen to this and other episodes of The Coast for free and on demand, at https://www.mixcloud.com/TheCoastRNB/.

Go here to find submissions to the parliamentary review of the Offsets Scheme: https://www.parliament.nsw.gov.au/committees/inquiries/Pages/inquiry-details.aspx?pk=2822