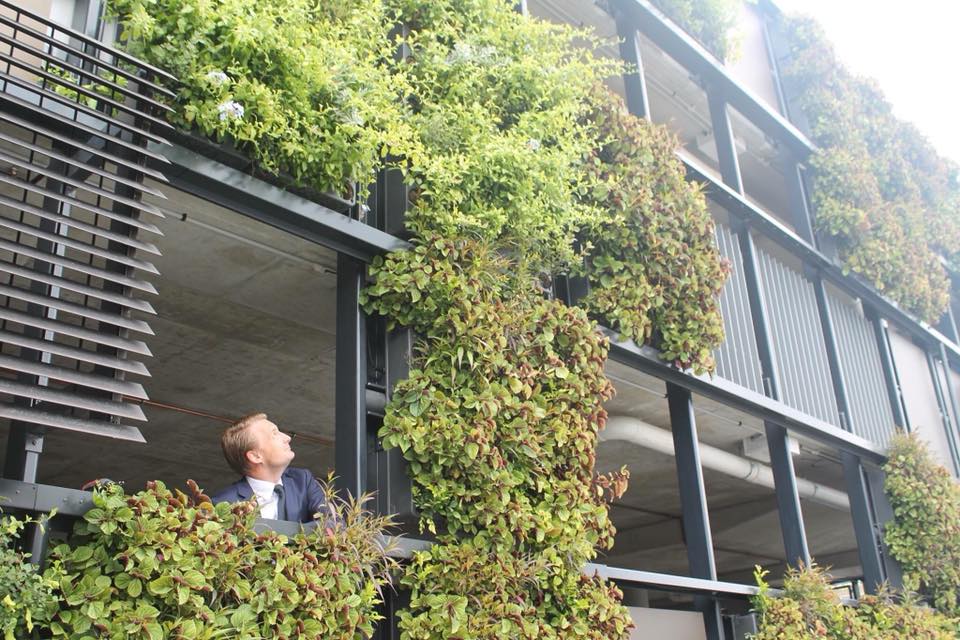 The B-Line project has included a number of road improvements in the Northern Beaches and Lower North Shore designed to ease traffic congestion and improve bus reliability.

“The road changes delivered by the B-Line team include new bus lanes, tidal flow systems and indented bus bays which have helped to reduce the journey time between Mona Vale and Wynyard by around nine minutes,” Mr Griffin said.