In an end-of-season celebration, the Avalon Bulldogs Junior Rugby League held their annual under 6’s, 7’s and 8’s Gala Day  on a sunny Saturday August the 11th at Hitchcock Park, home of the 'Doggies'.

Some of this year's Gala Day action: 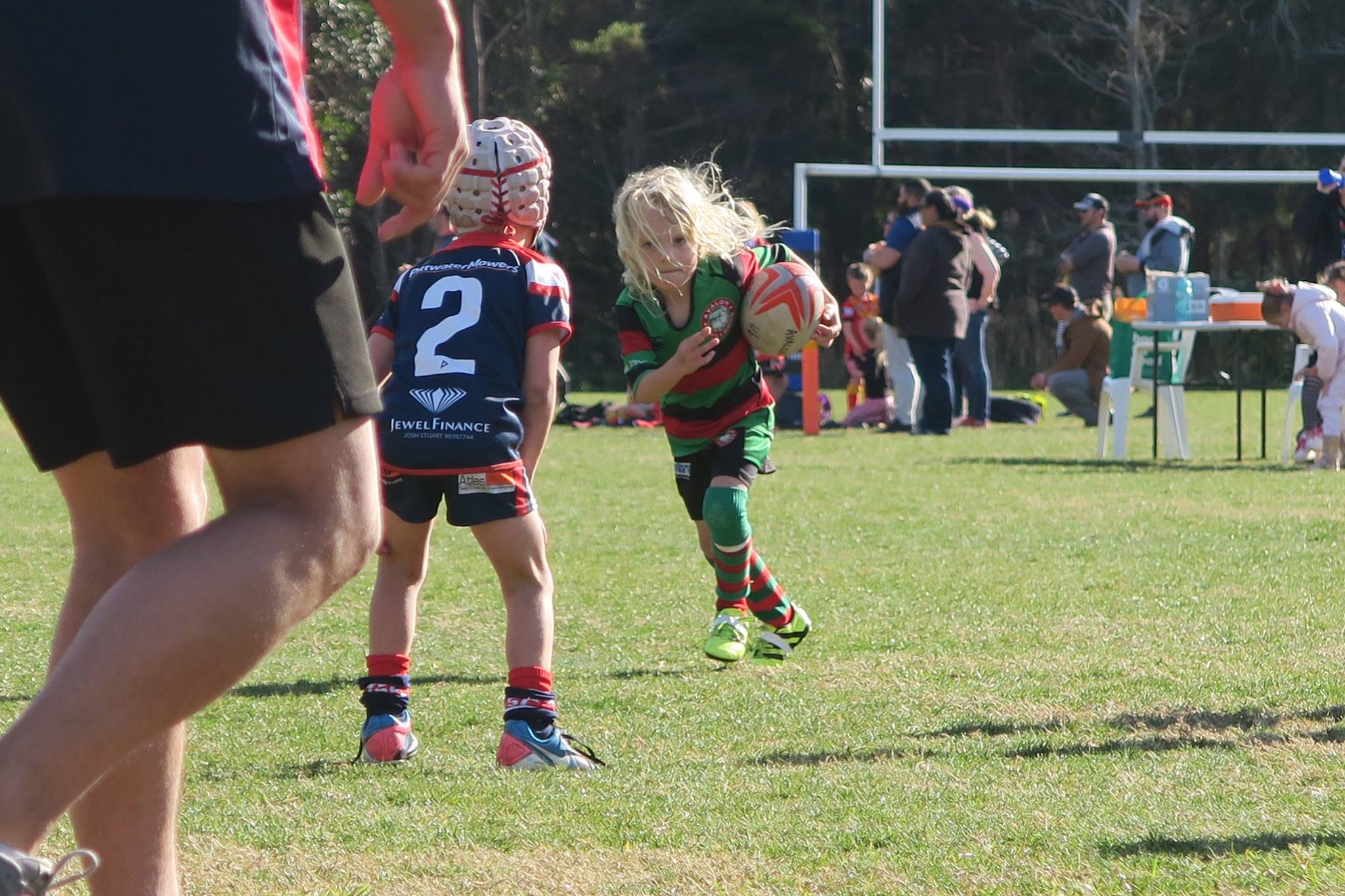 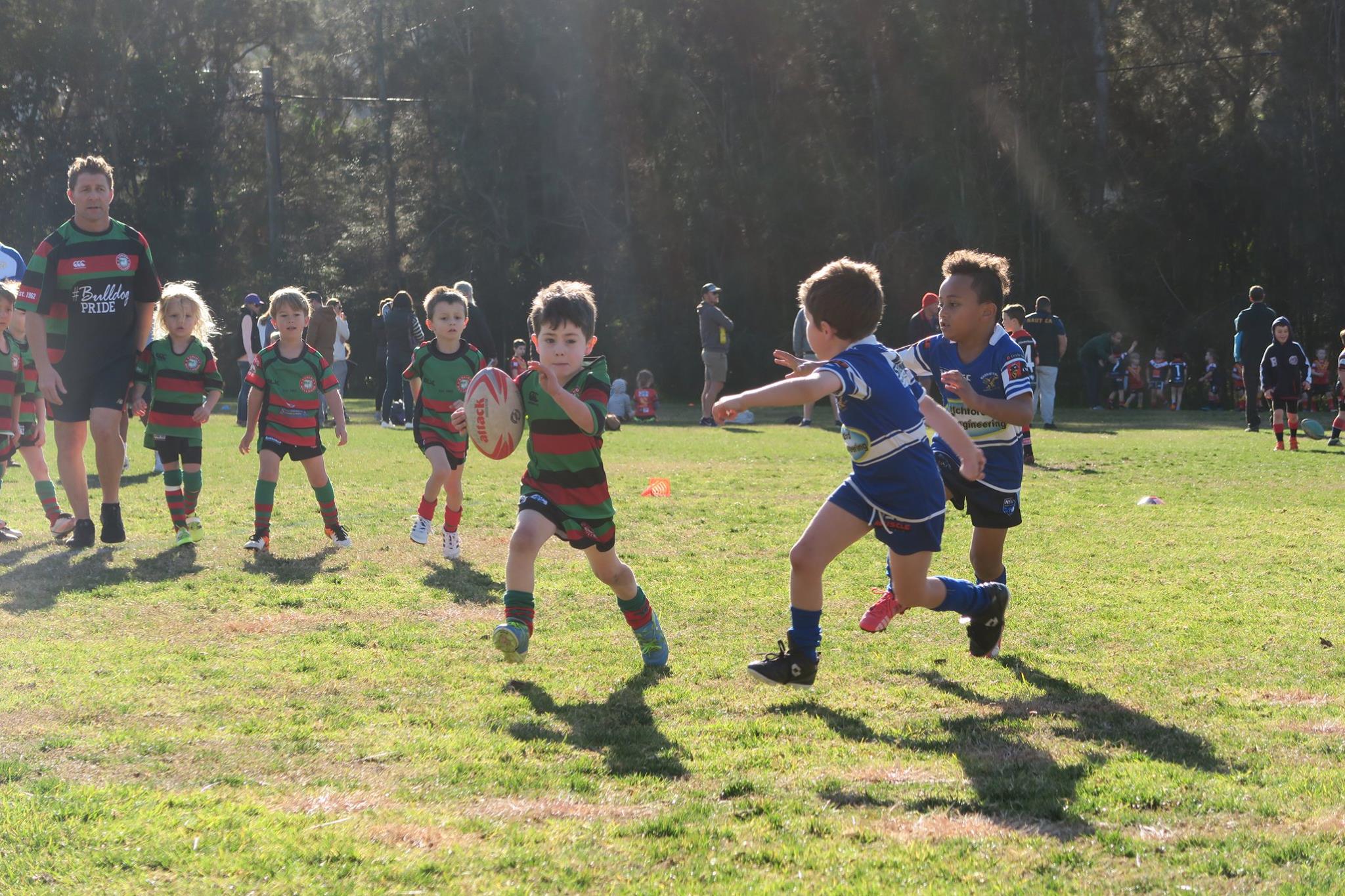 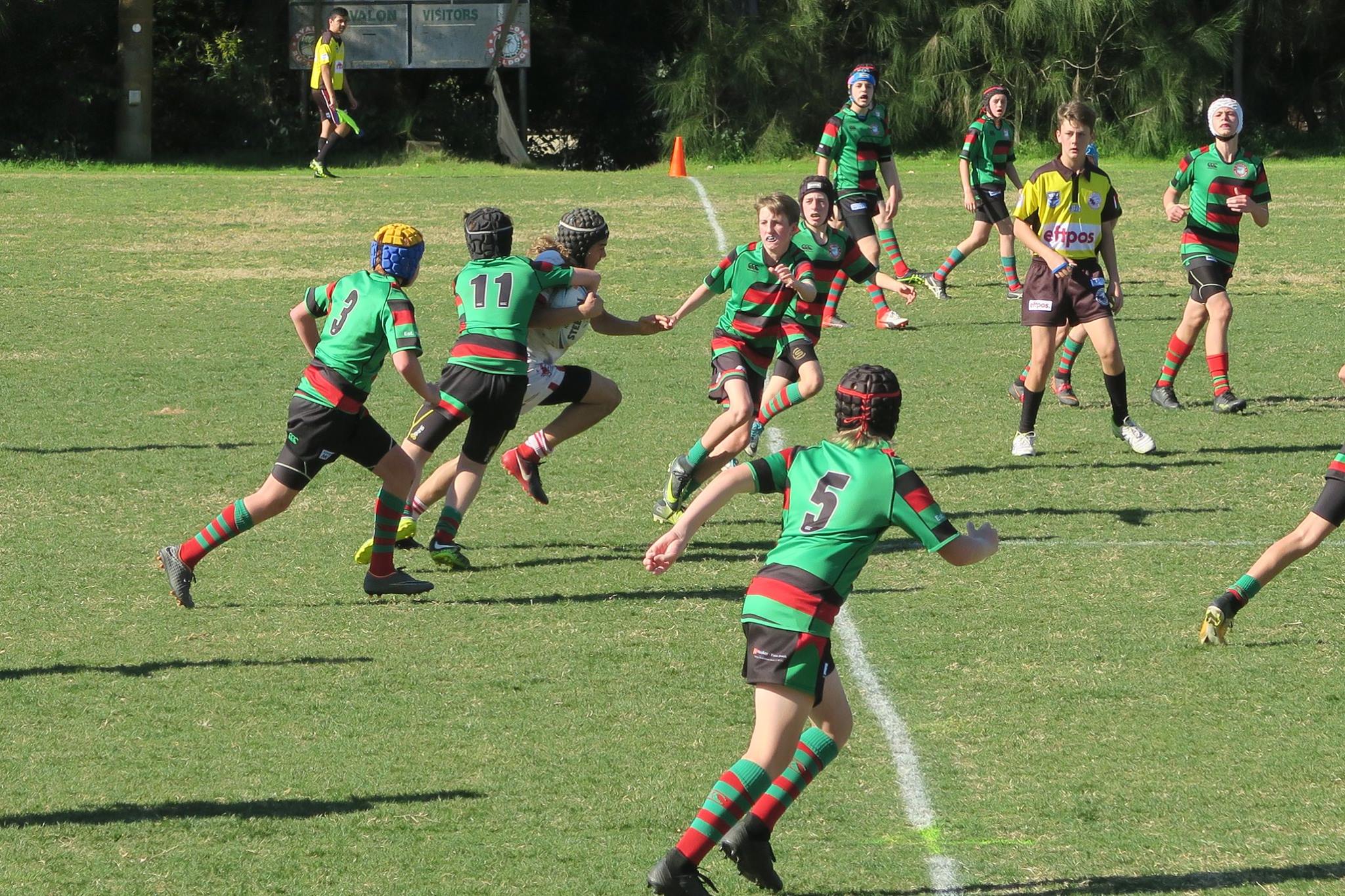 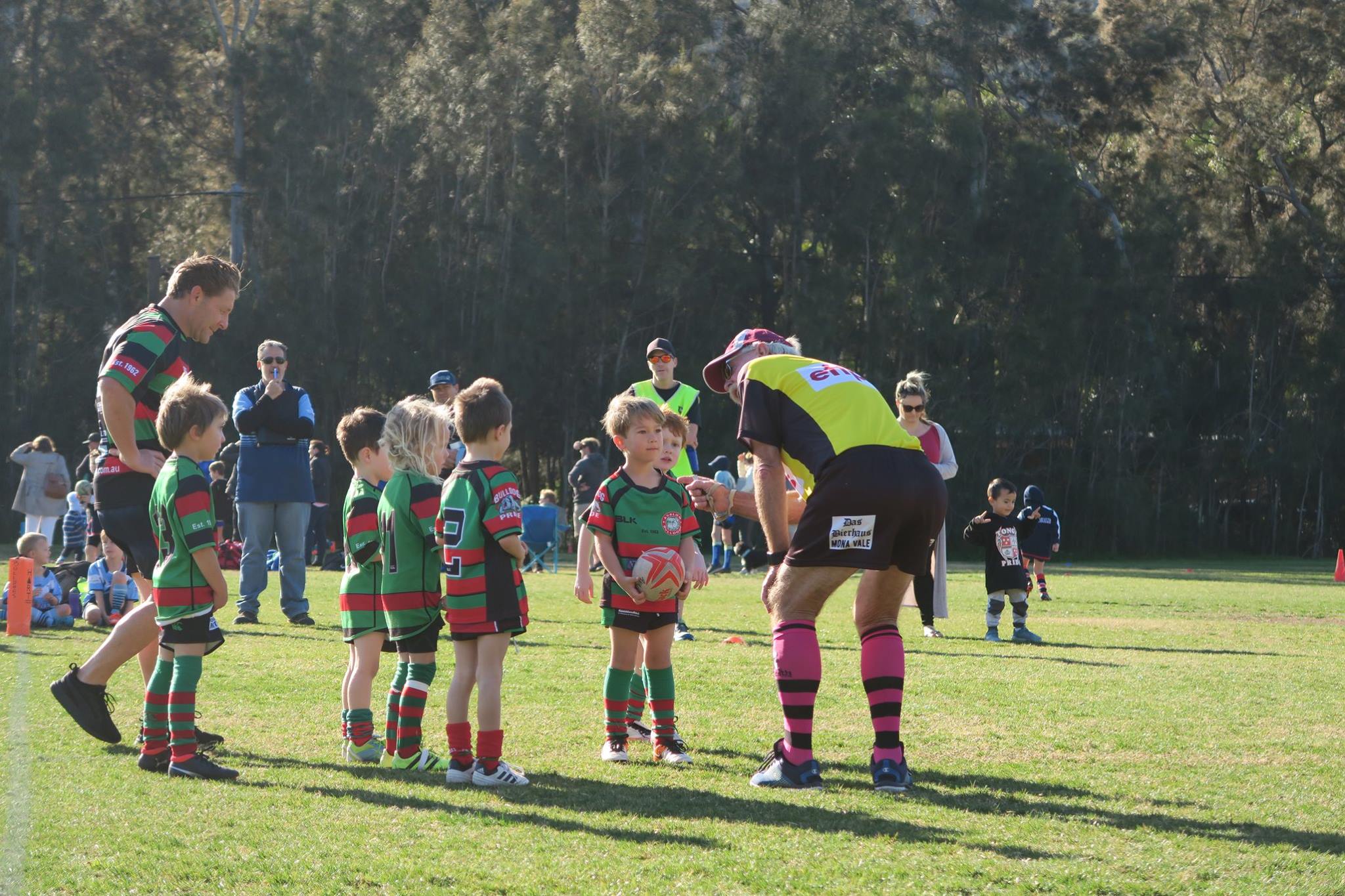 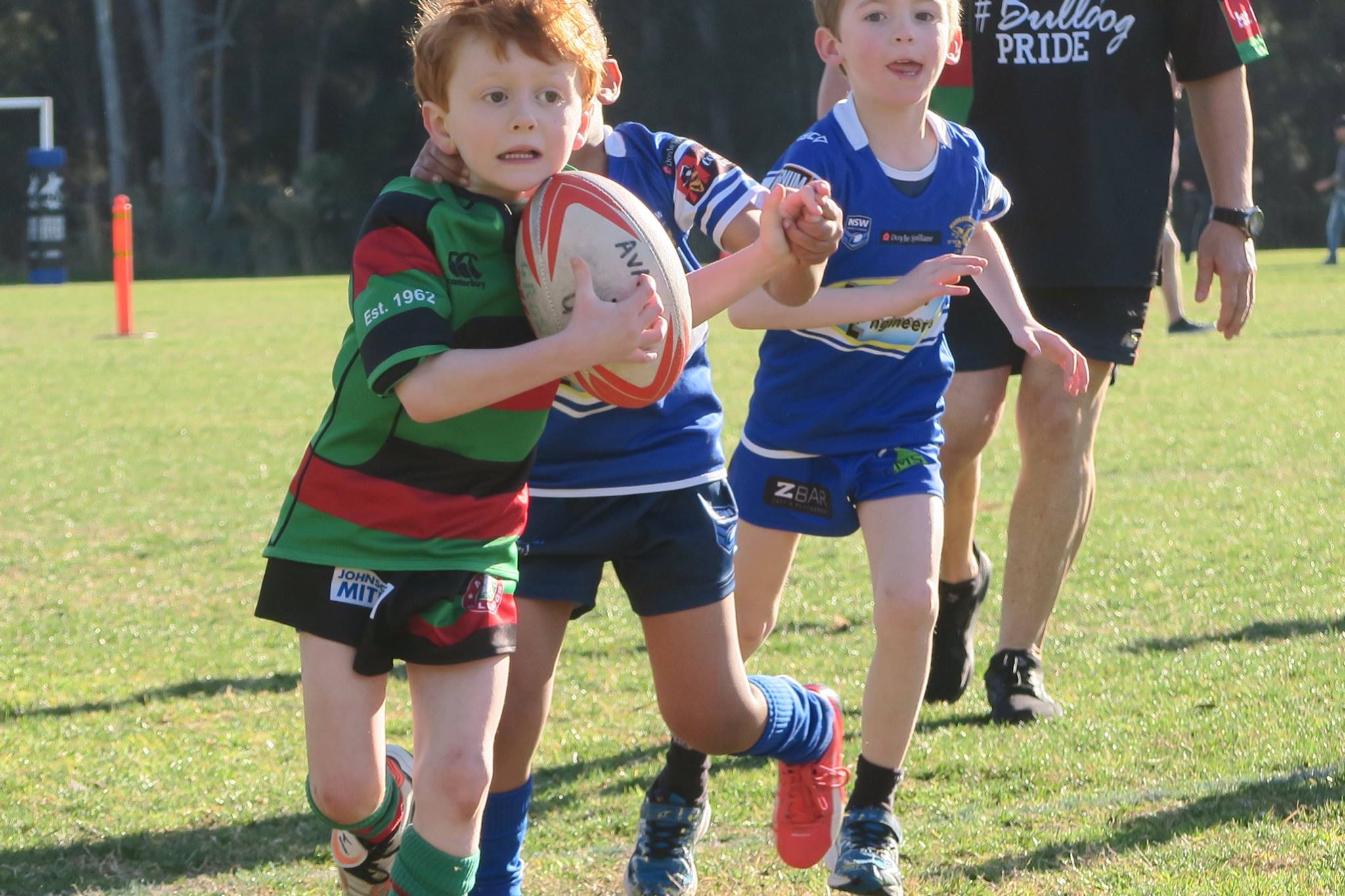 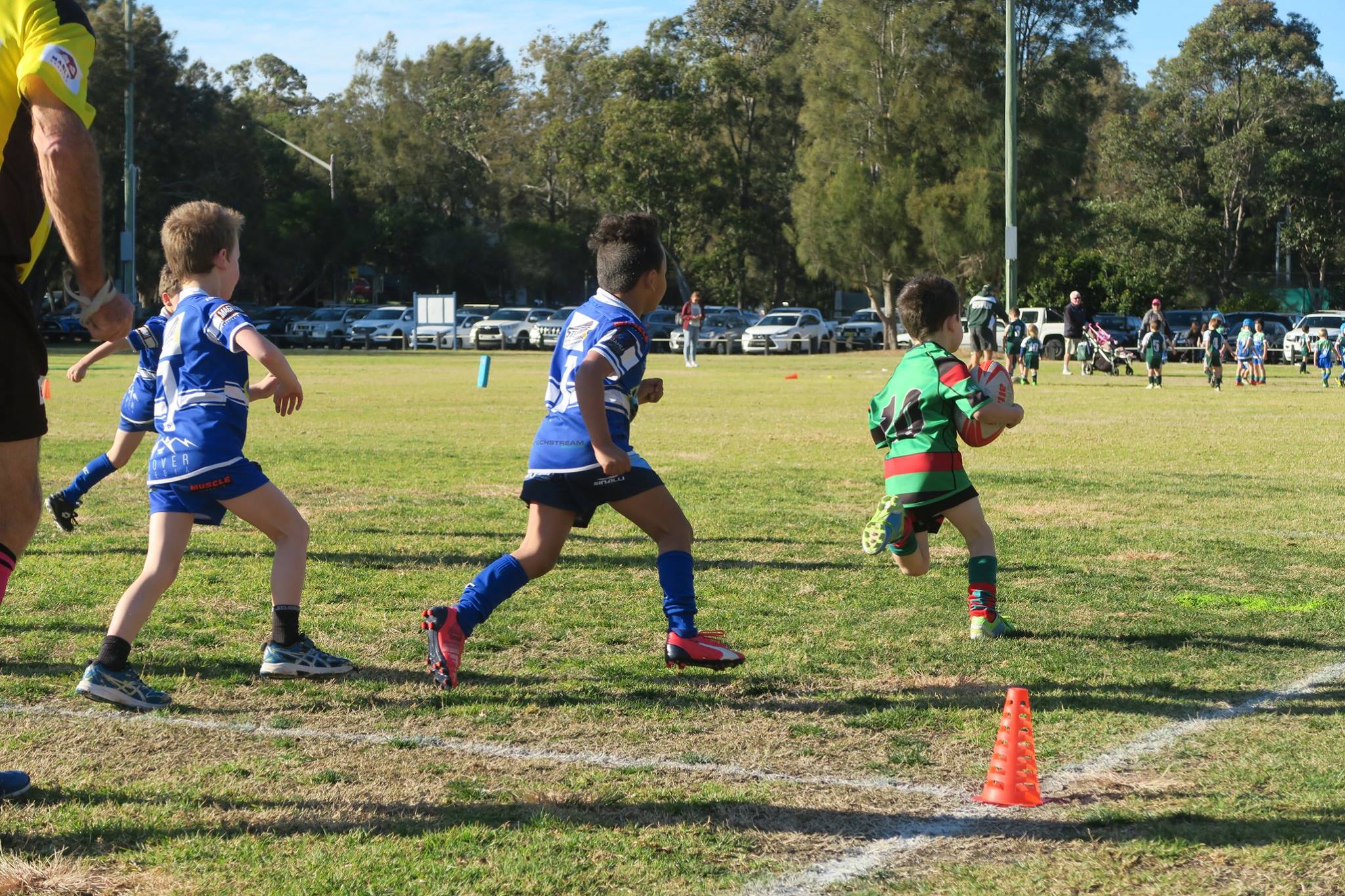 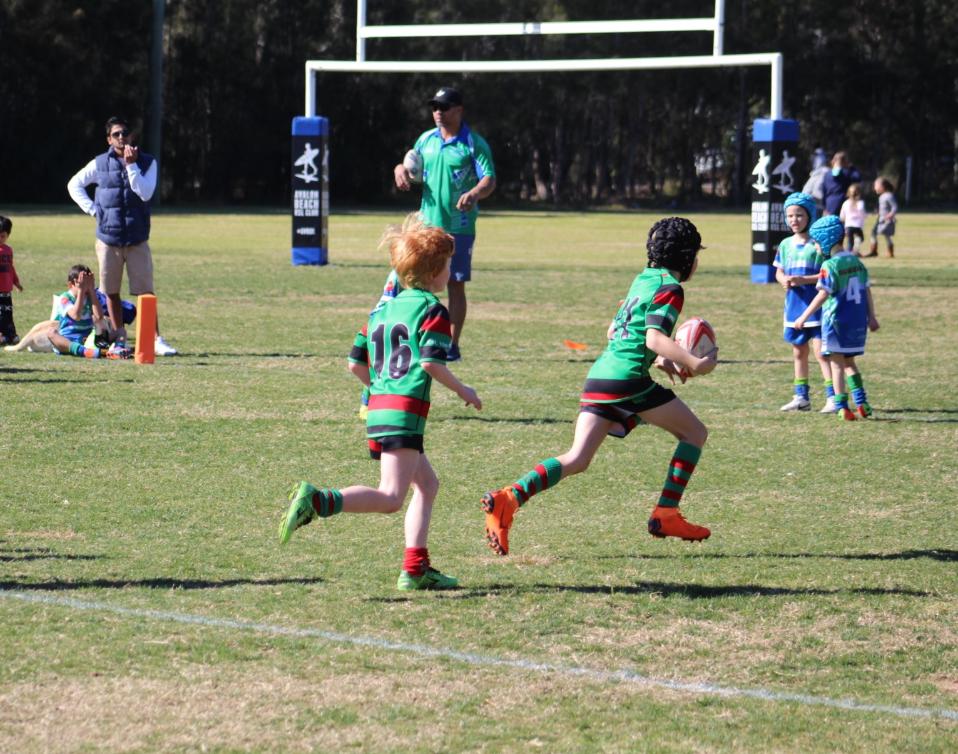 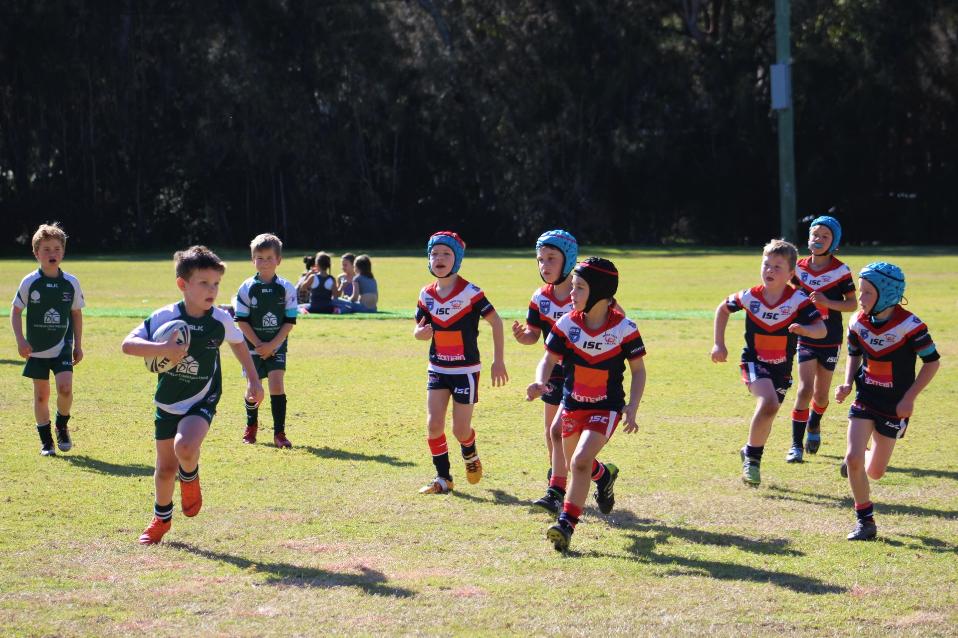 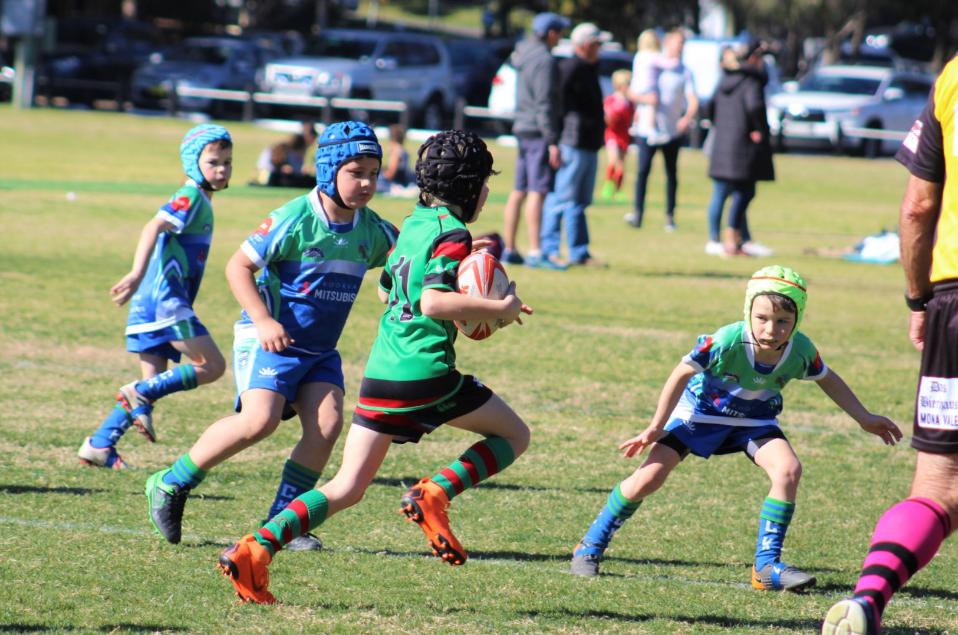 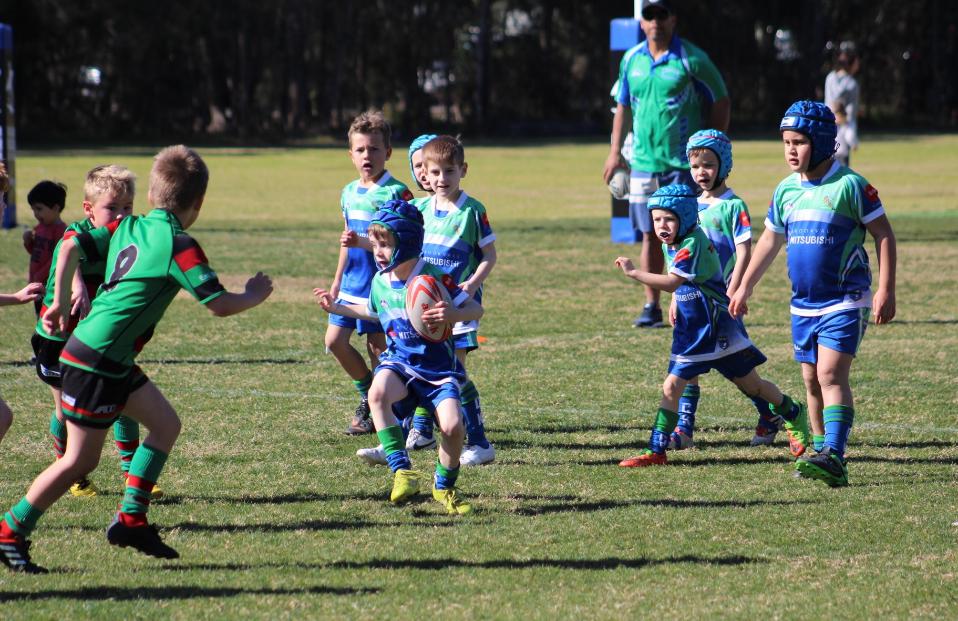 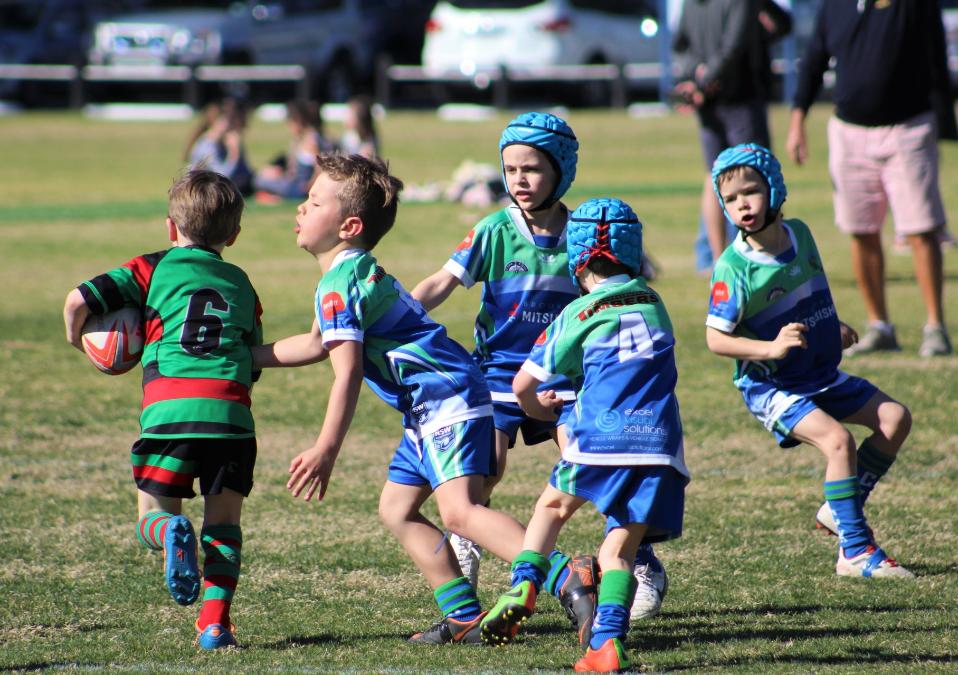 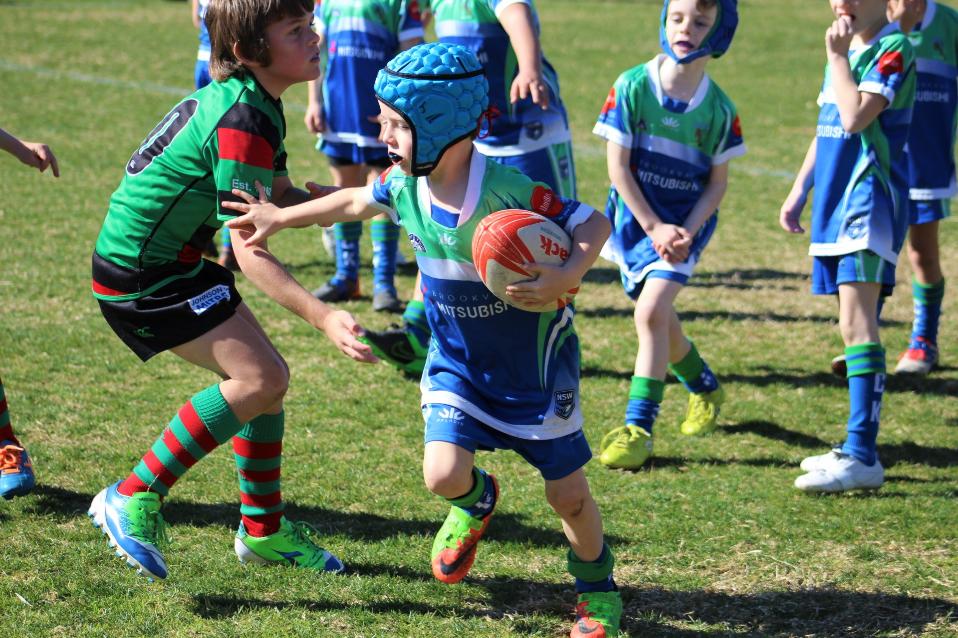 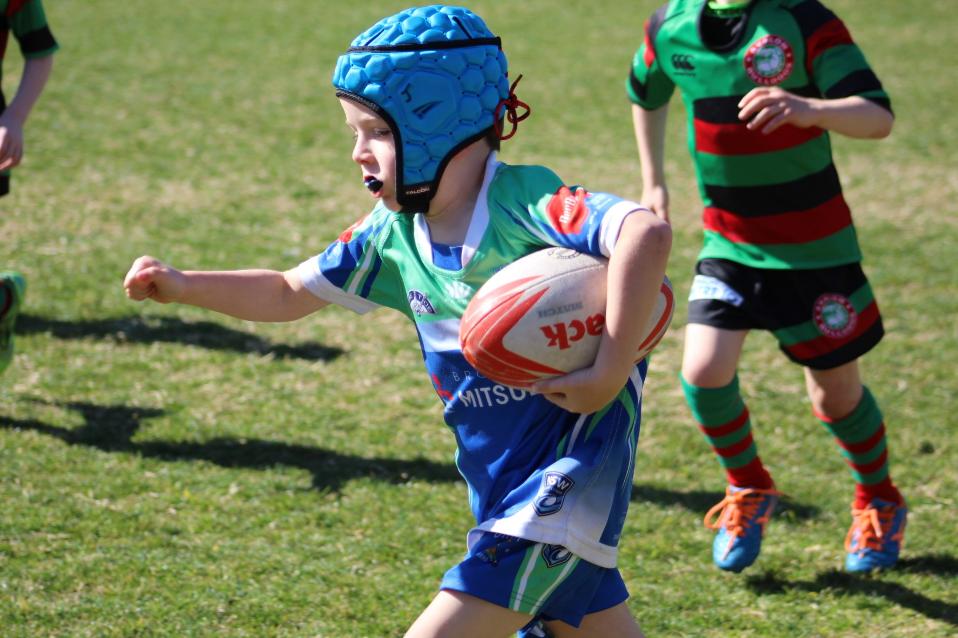 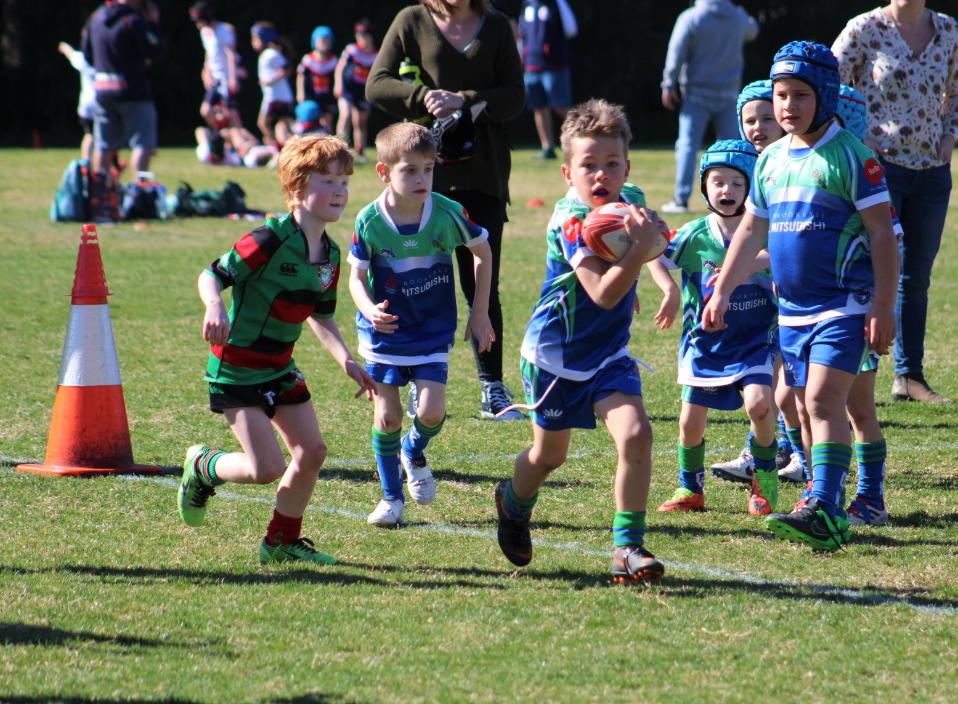 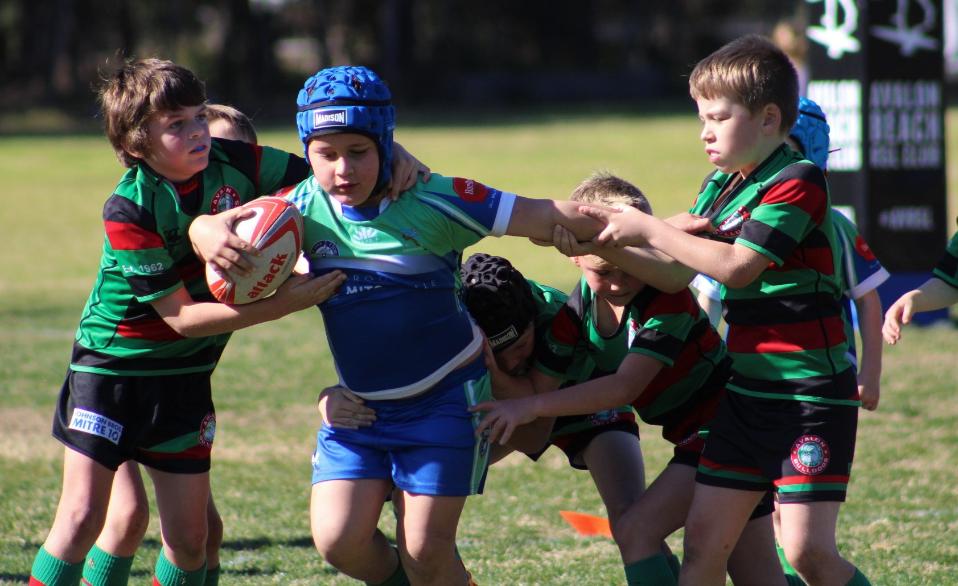 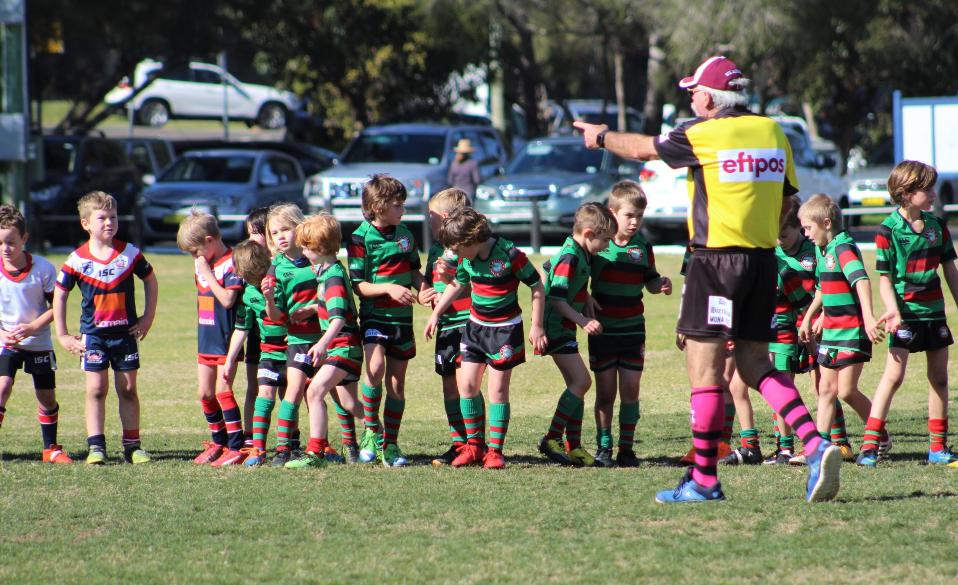 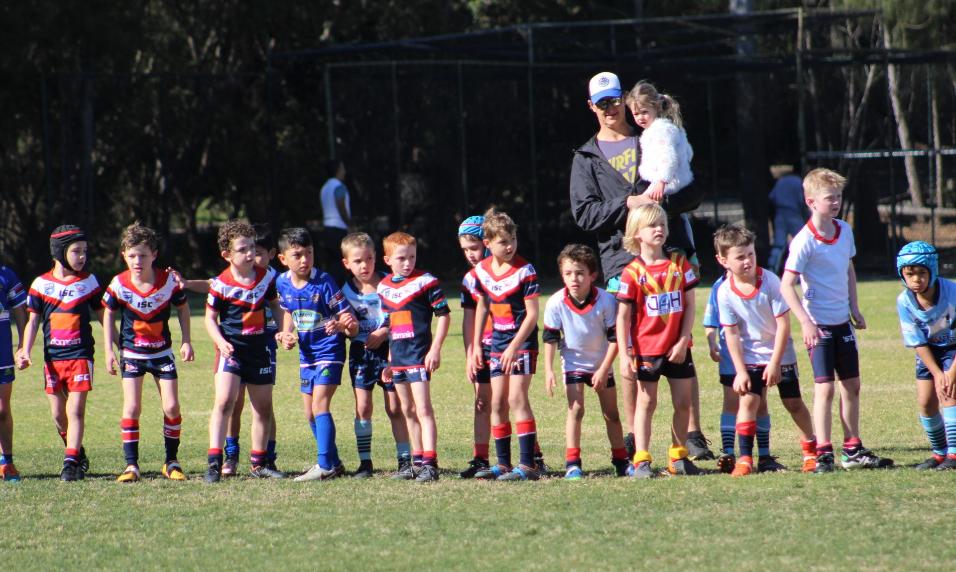 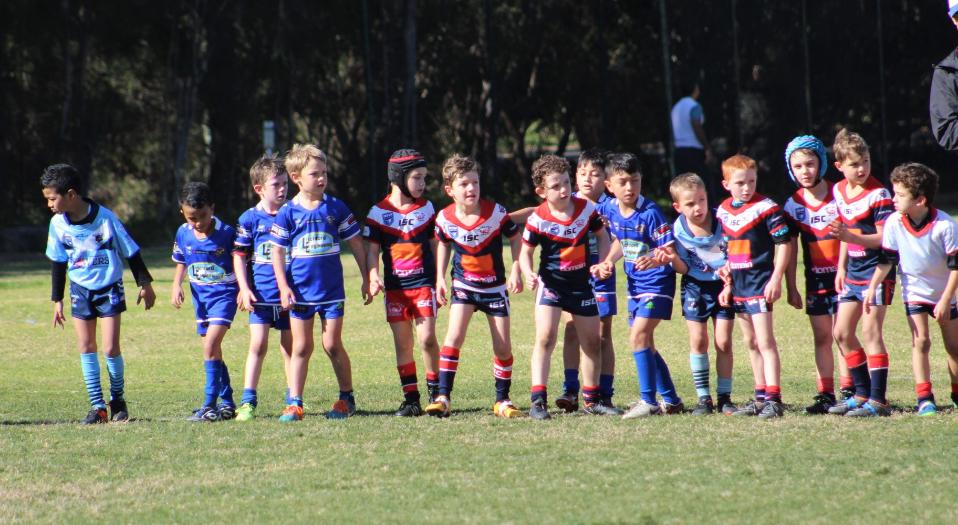 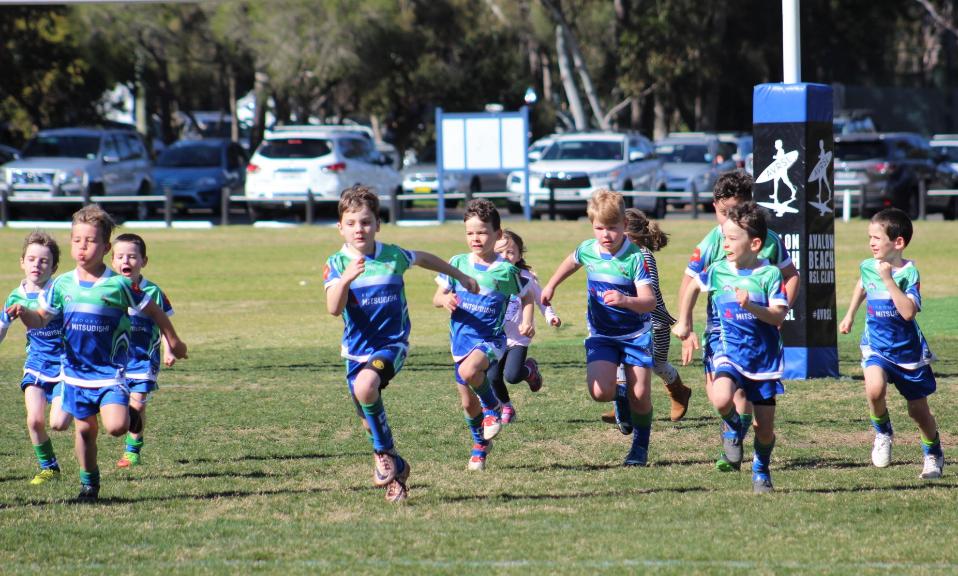 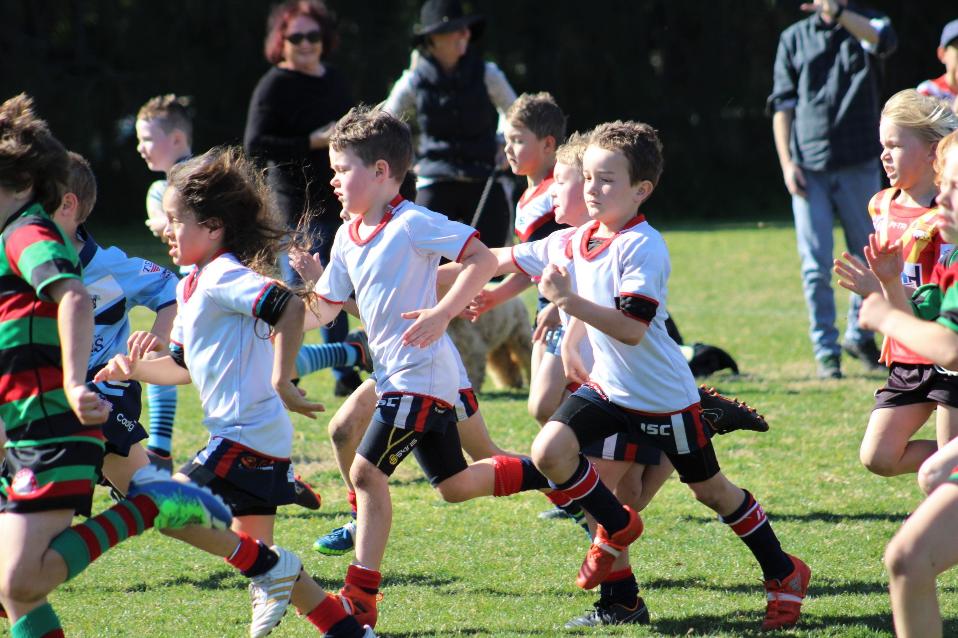 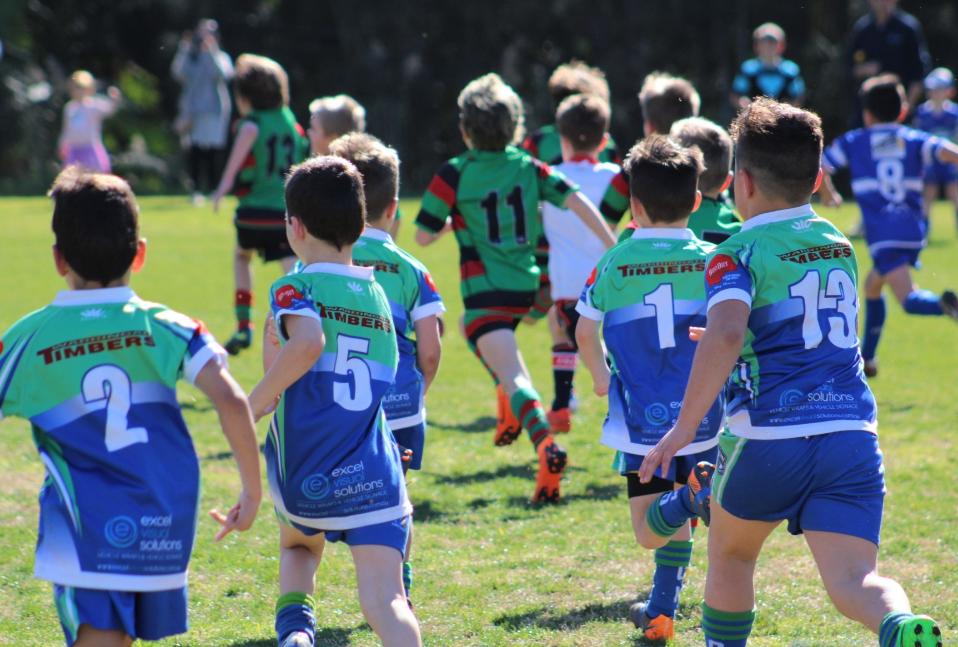 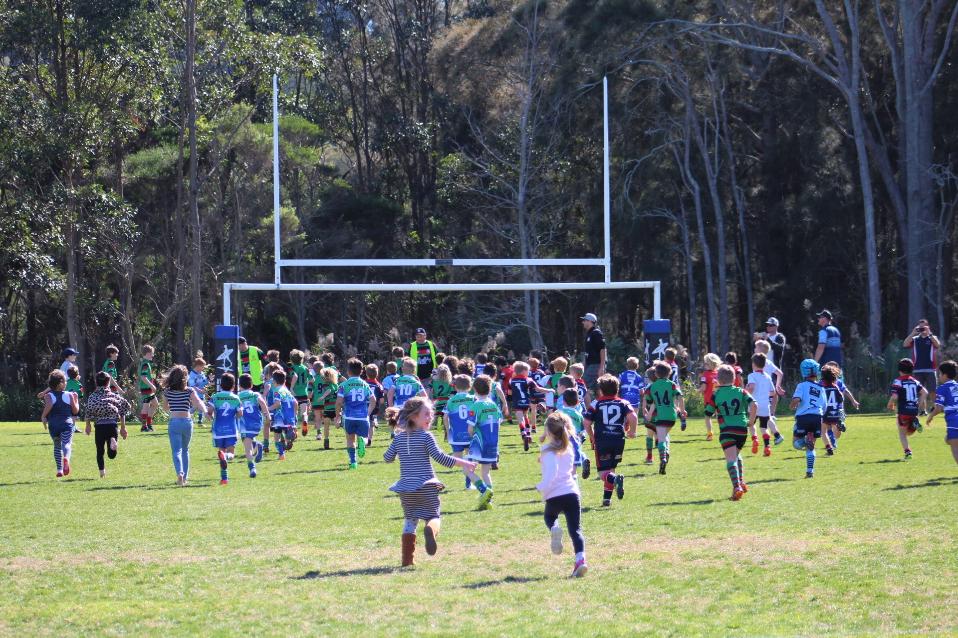 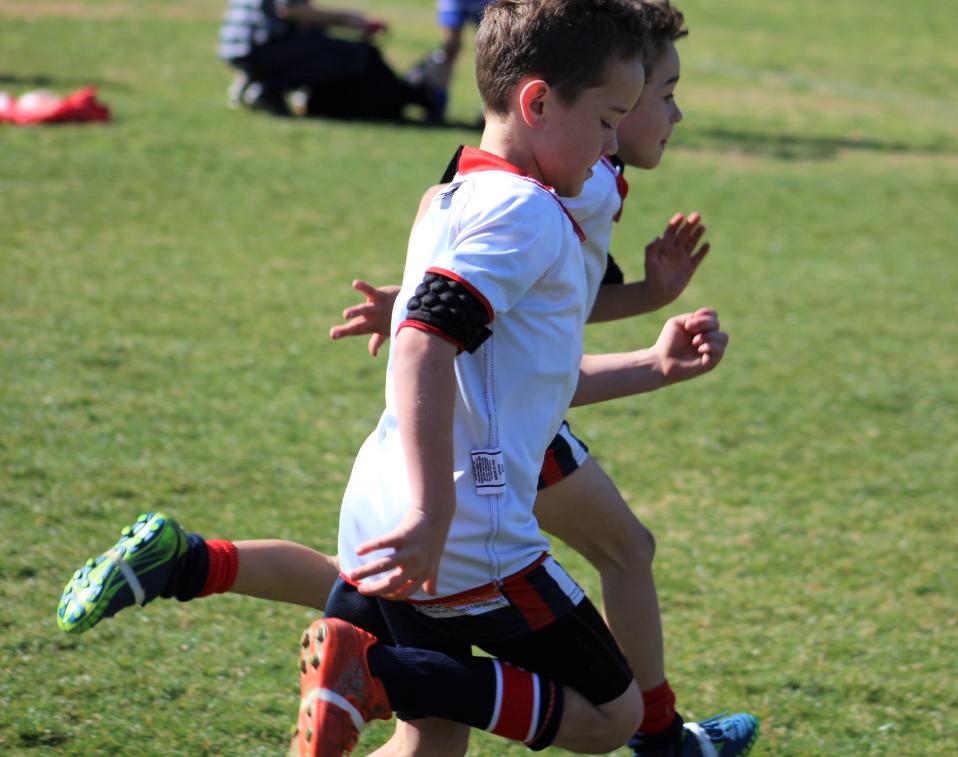 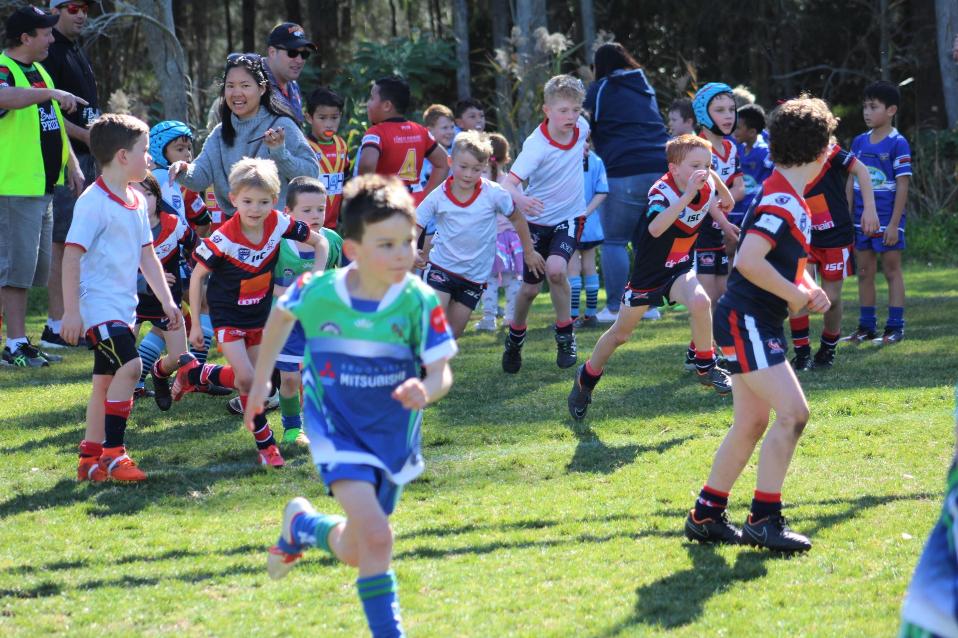 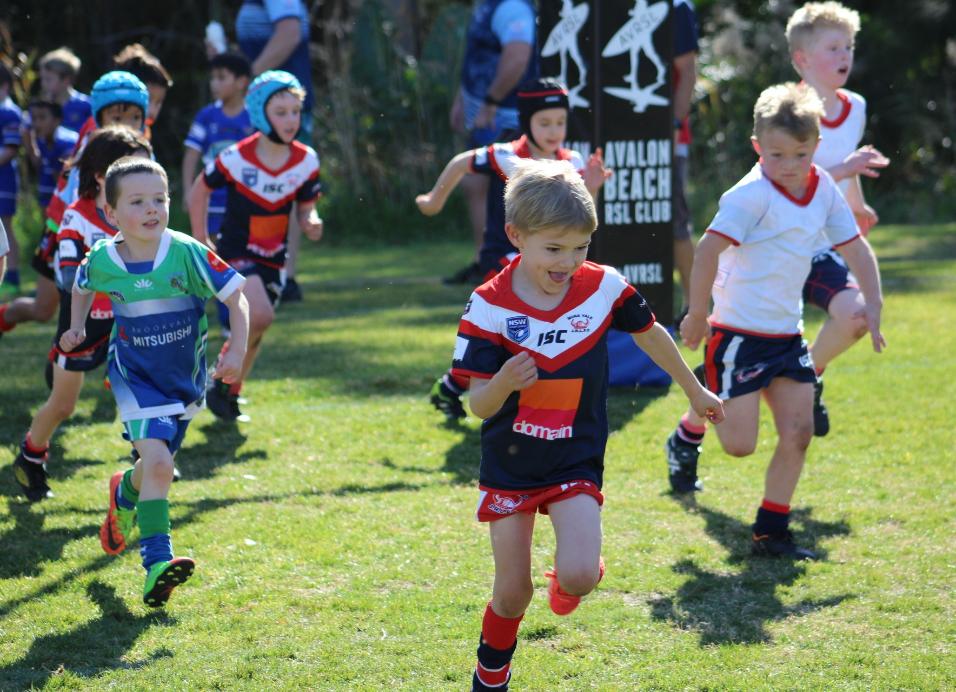 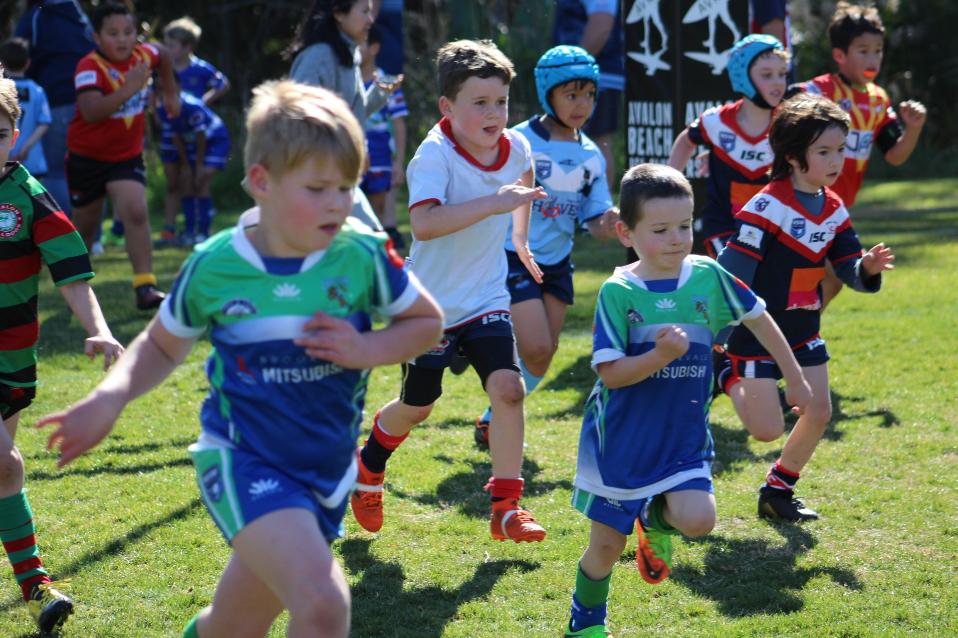 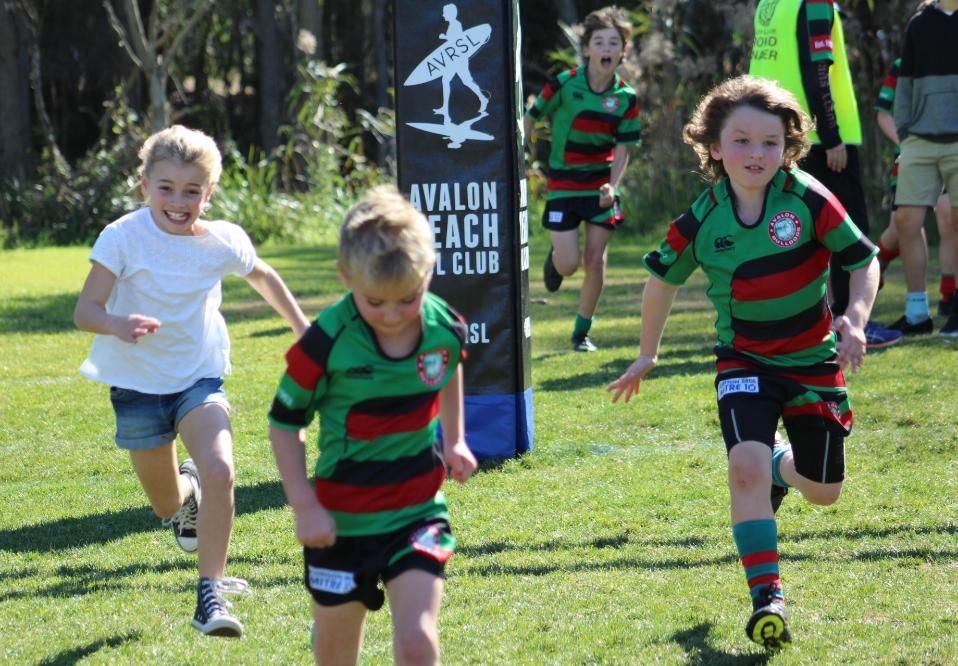 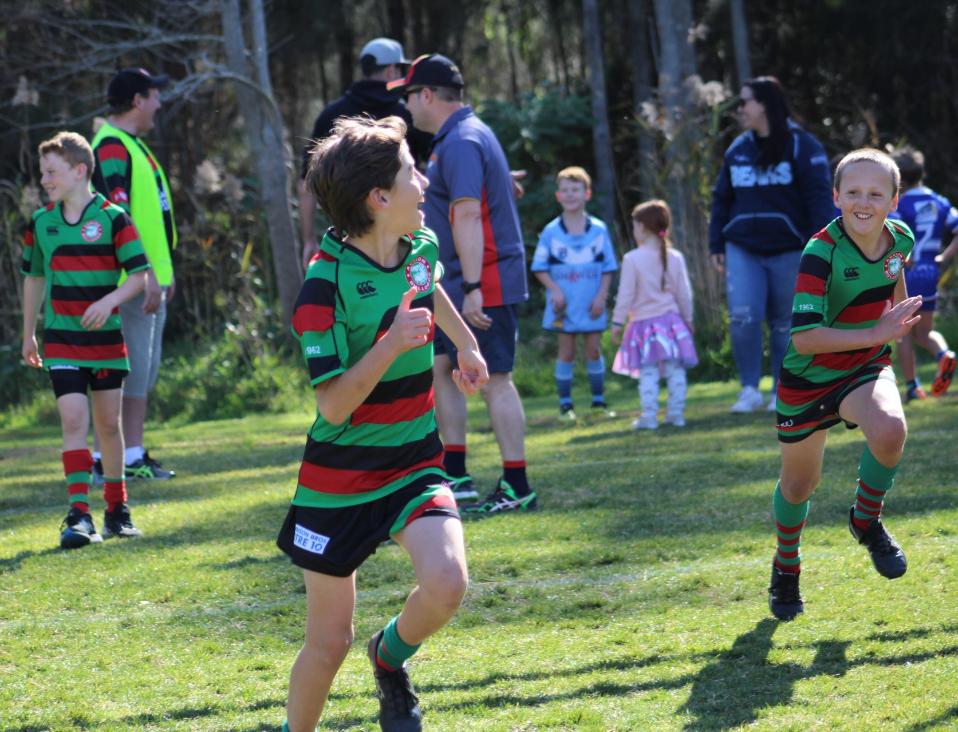 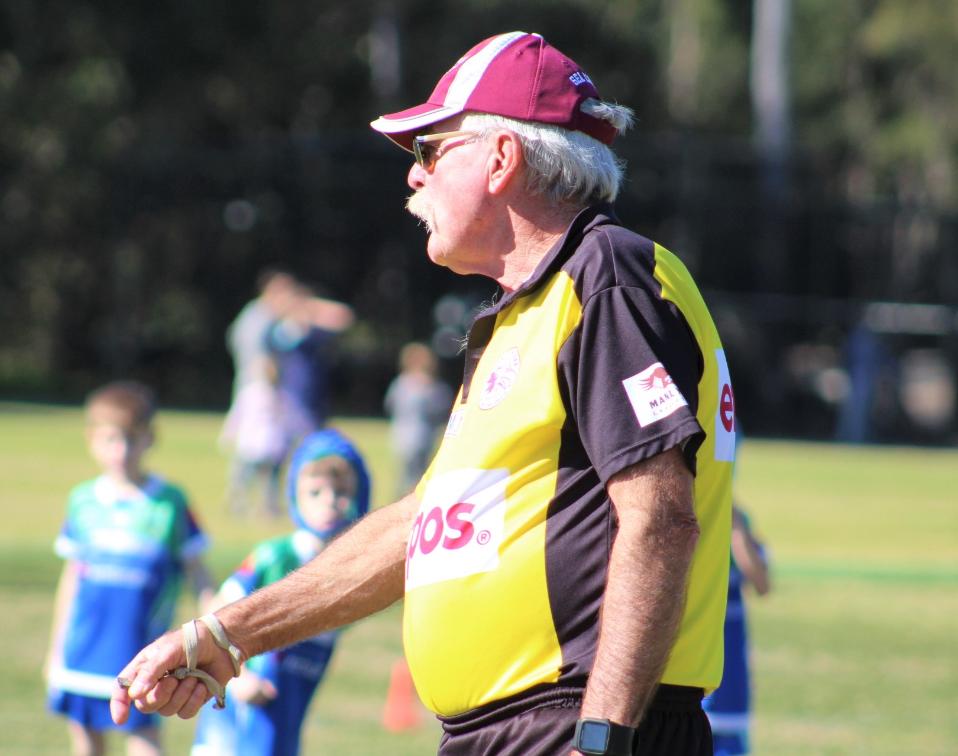 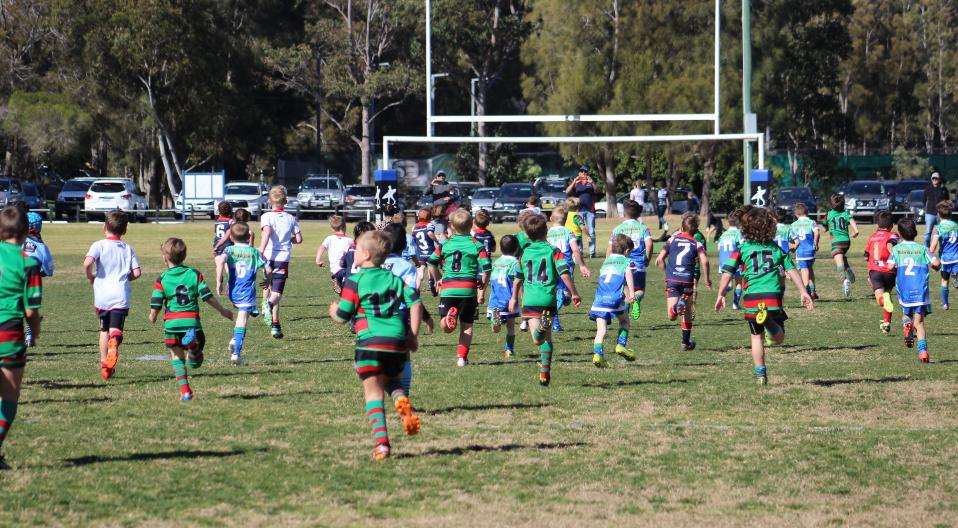