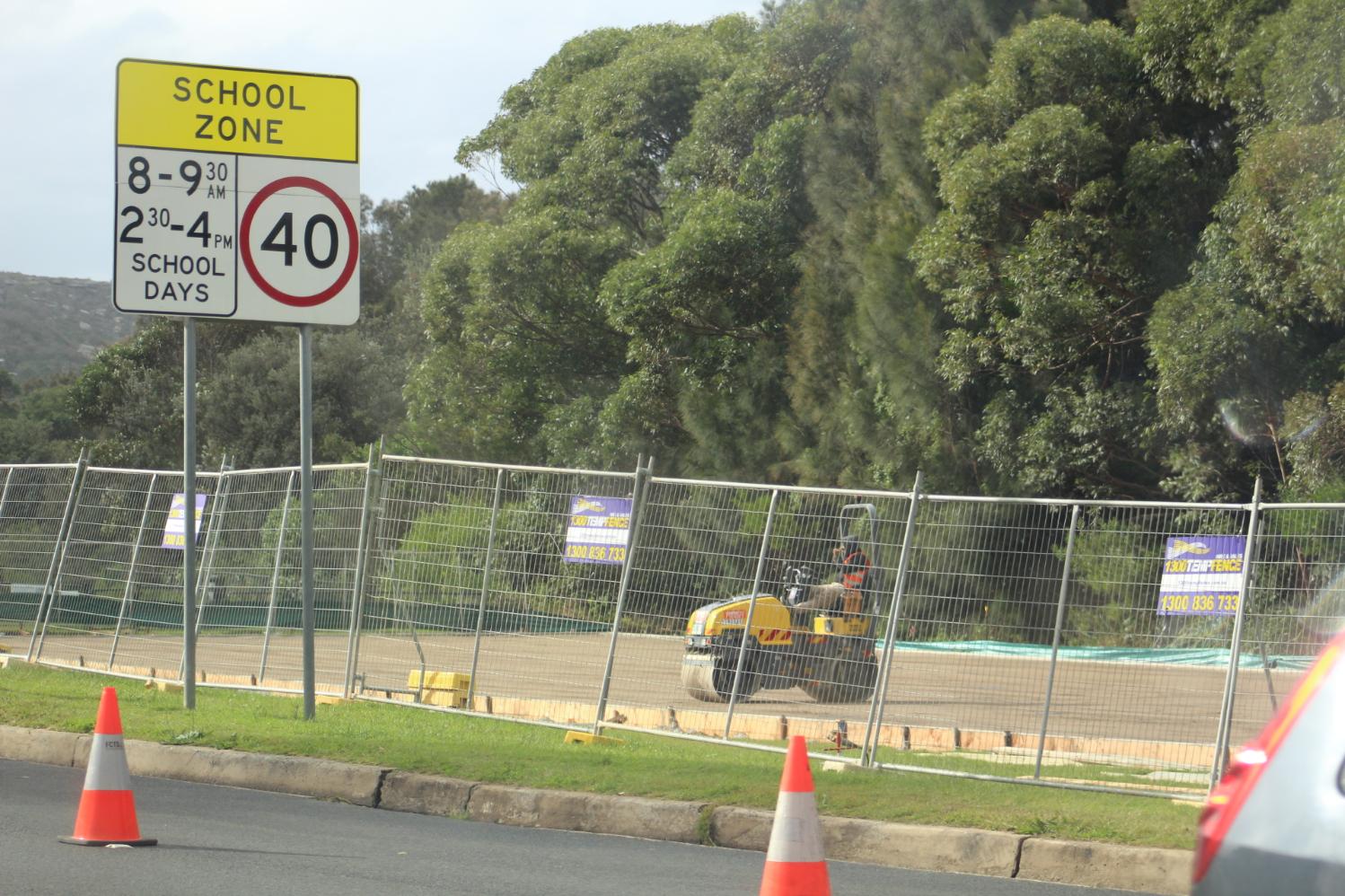 An extra $262,454 was being provided to the Northern Beaches Council to introduce permanent, sealed netball courts to help cater for the growth and popularity of the sport.

“There’s long been a need for additional netball courts in Pittwater.

In May 2019 NBC approved for public exhibition the proposal to install four (4) hard surface and lit netball courts and one half-basketball court, to be located next to the Yellow Brick Road, north of the skate park. Discussions with the Peninsula Netball and Newport Netball groups showed the associations only asked for 2 netball courts and a possible ½ basketball court. The doubling of their request would have created a much larger footprint and replace the present grass area with hard surfaces.

The grassed area between the skate bowl and to the end of the yellow brick road to Barrenjoey High School is a popular area for family picnics and toddlers learning to ride bikes and its retention as a green grassed 'cool' area was very important to the community.

Following public submissions from residents and discussions with the Avalon Preservation Association, Council approved a compromise solution for 3 netball courts (2 hard courts on the western side of Careel Creek and 1 grass court on the east) and one half basketball court next to the skate park.

A connecting bridge will also be constructed adjacent to the Avalon skate park, to link the courts, and lighting installed.

Northern Beaches Council Mayor Michael Regan said in September 2019 it was important the northern end of the peninsula had access to high quality sporting facilities.

“Council worked closely with the local community to identify the best location to install these new courts,” Mayor Regan said.

“With the beach and skate park in close proximity, Avalon Beach Reserve will become a popular recreational hub in its own right.

“The popularity of netball continues to grow and this facility will be a great addition to the area, complementing the proposed new netball and multi-use courts in Warriewood Valley as well as the existing Northern Beaches’ premier netball venue in North Curl Curl,’’ the Mayor said.

Because of the COVID-19 pandemic, work on the netball courts was delayed. However in late May 2020 the work finally commenced with the contractors working even on Saturdays on the build.

The Council says it will plant “native trees” (their concept plan shows 5 trees at spaced intervals) along the road edge on Barrenjoey Road opposite the fire station.

The Avalon Preservation Association (APA) is concerned that the current mature shade trees along Careel Creek will be removed (as per their sign) and only be replaced by small bushes. They are making further submissions to NBC on this and hopefully that too will reflect what the community prefers - a retention of plants that are home to the many species of small birds along the creekline and also a shield for the waterbirds that still visit the creek.

As these are termed 'sports courts' it is anticipated that residents will make use of them for handball, basketball and other sports when they're not being used for netball.

Some 'build' photos from late May until Thursday this week (June 18, 2020) - more when the works are complete.

Report and photos by A J Guesdon 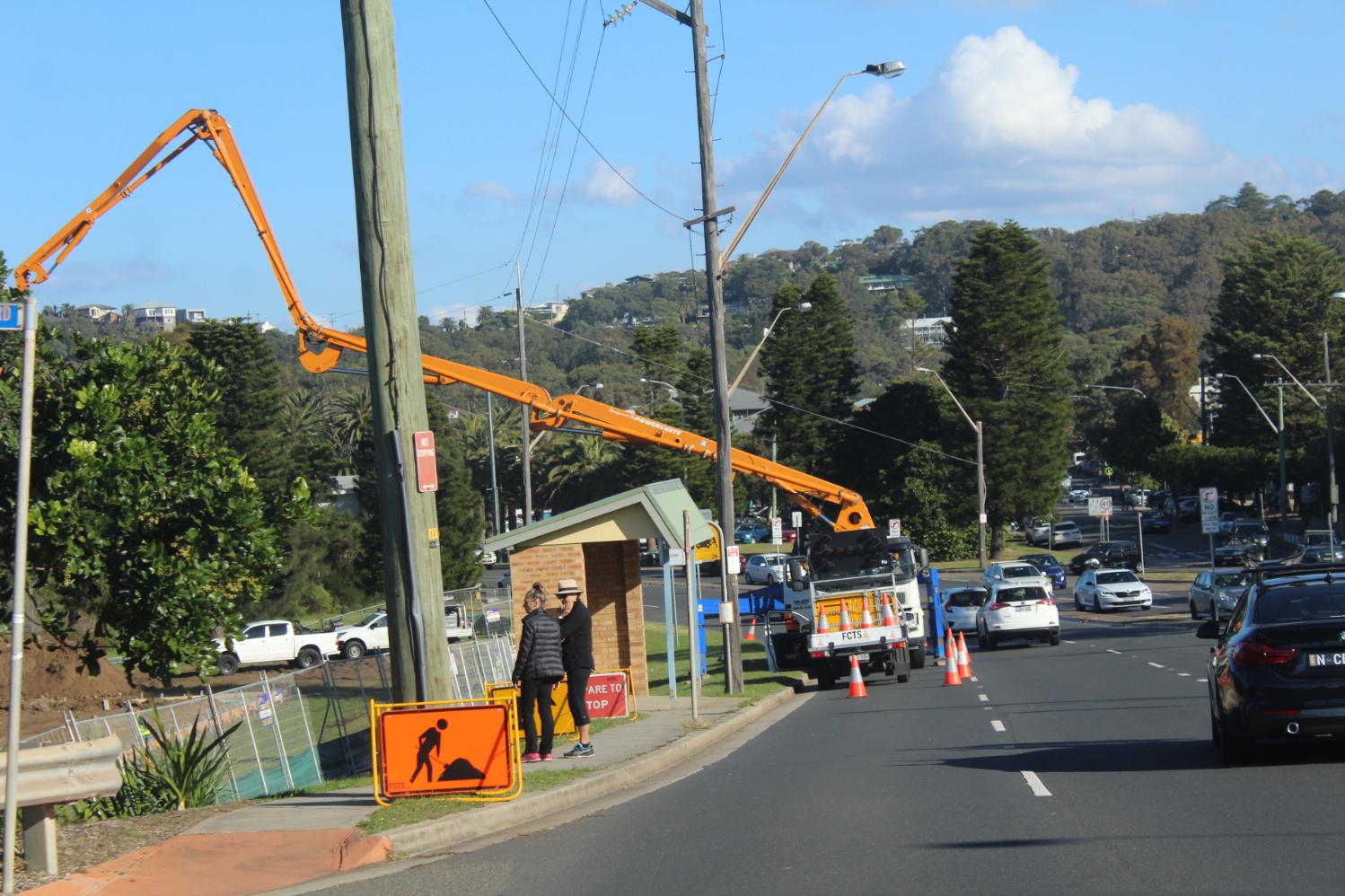 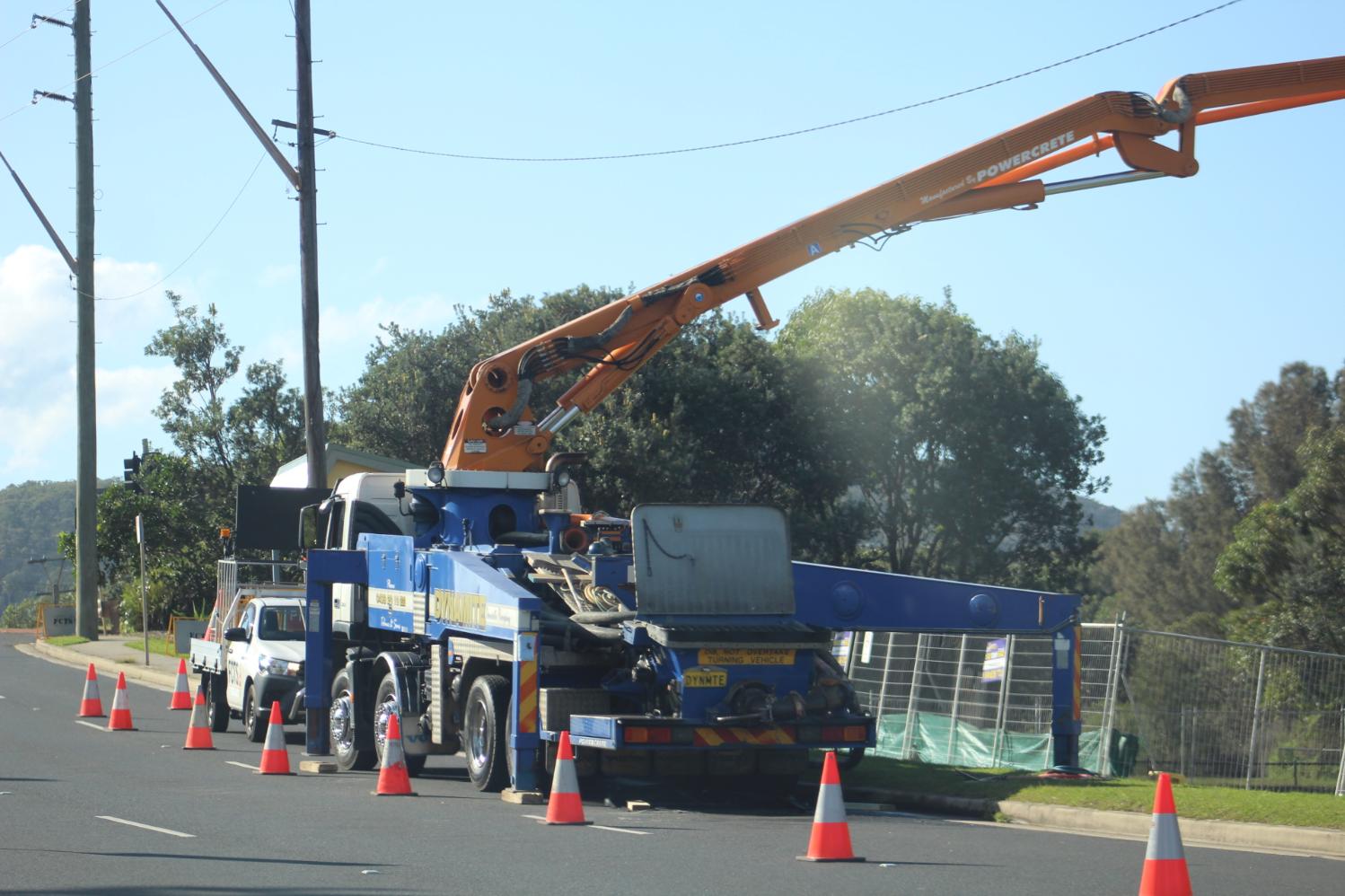 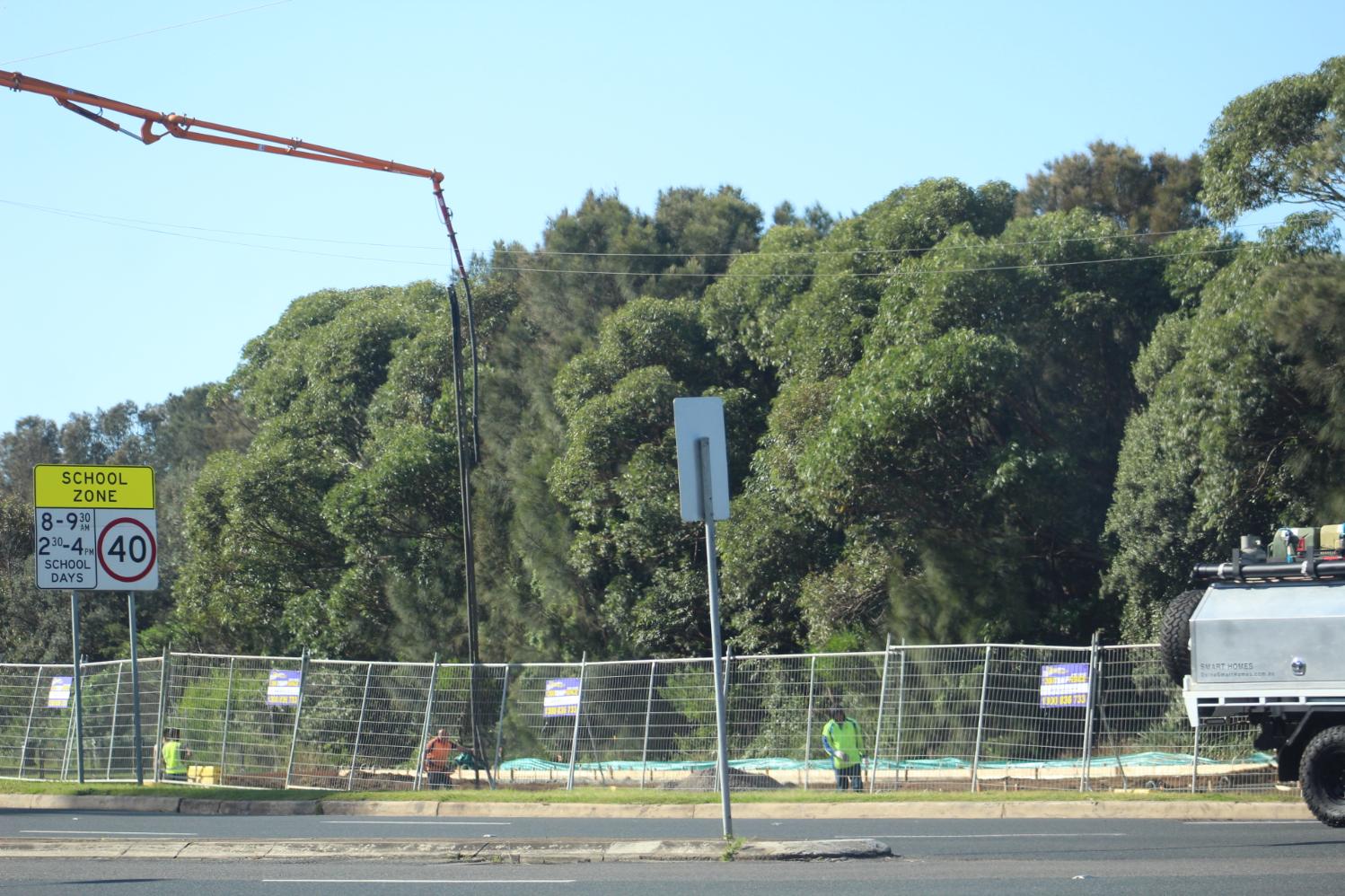 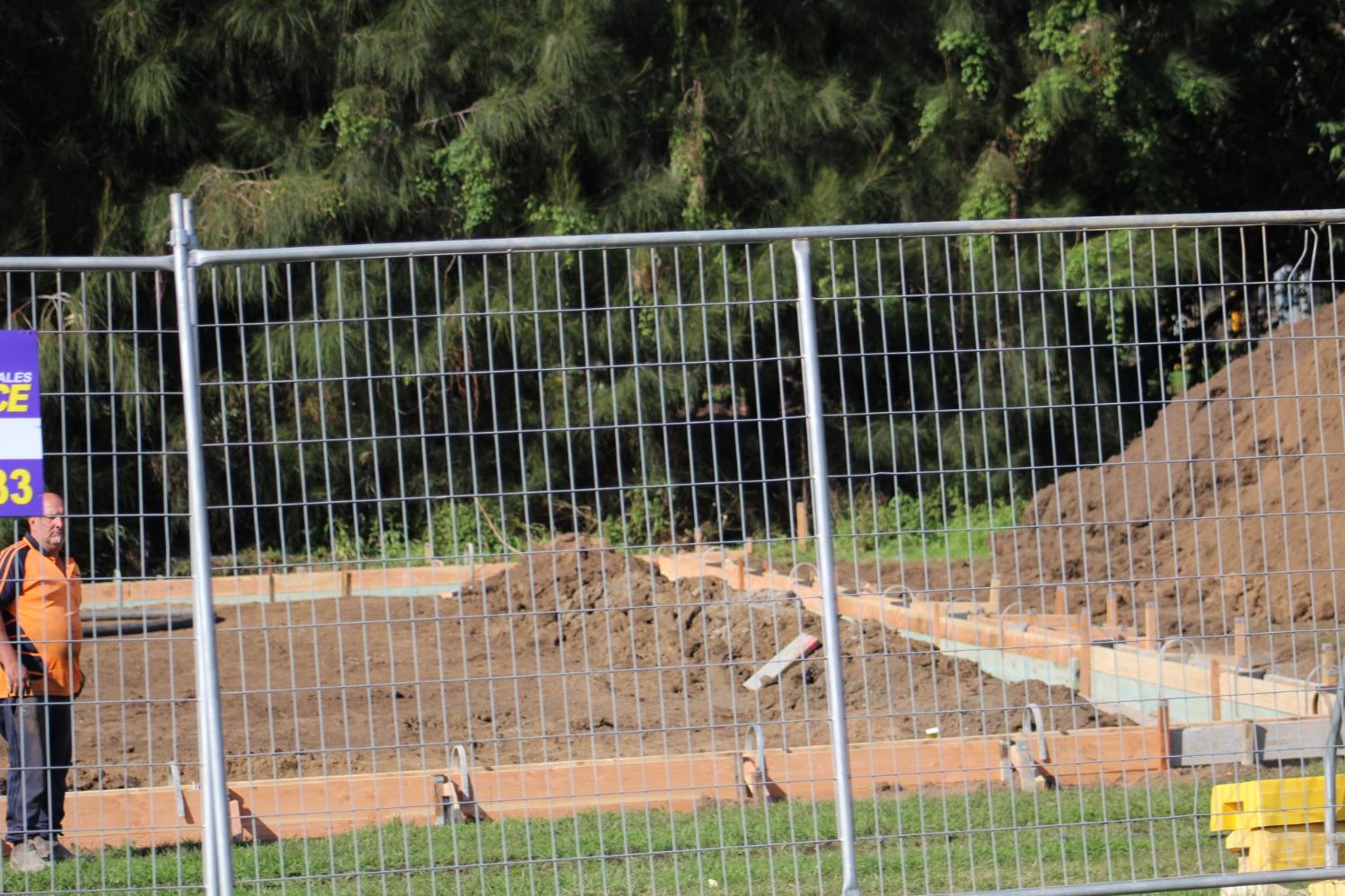 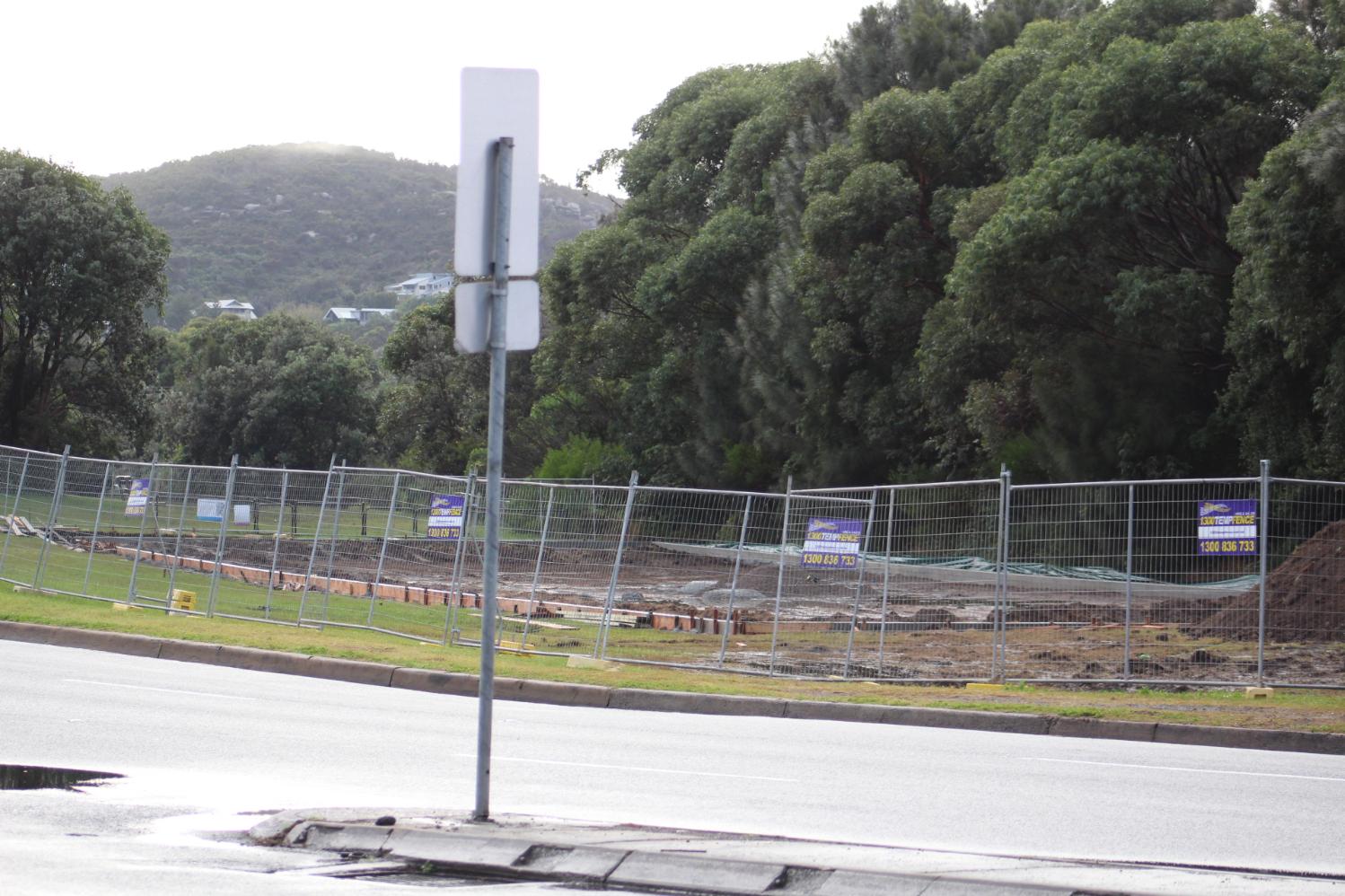 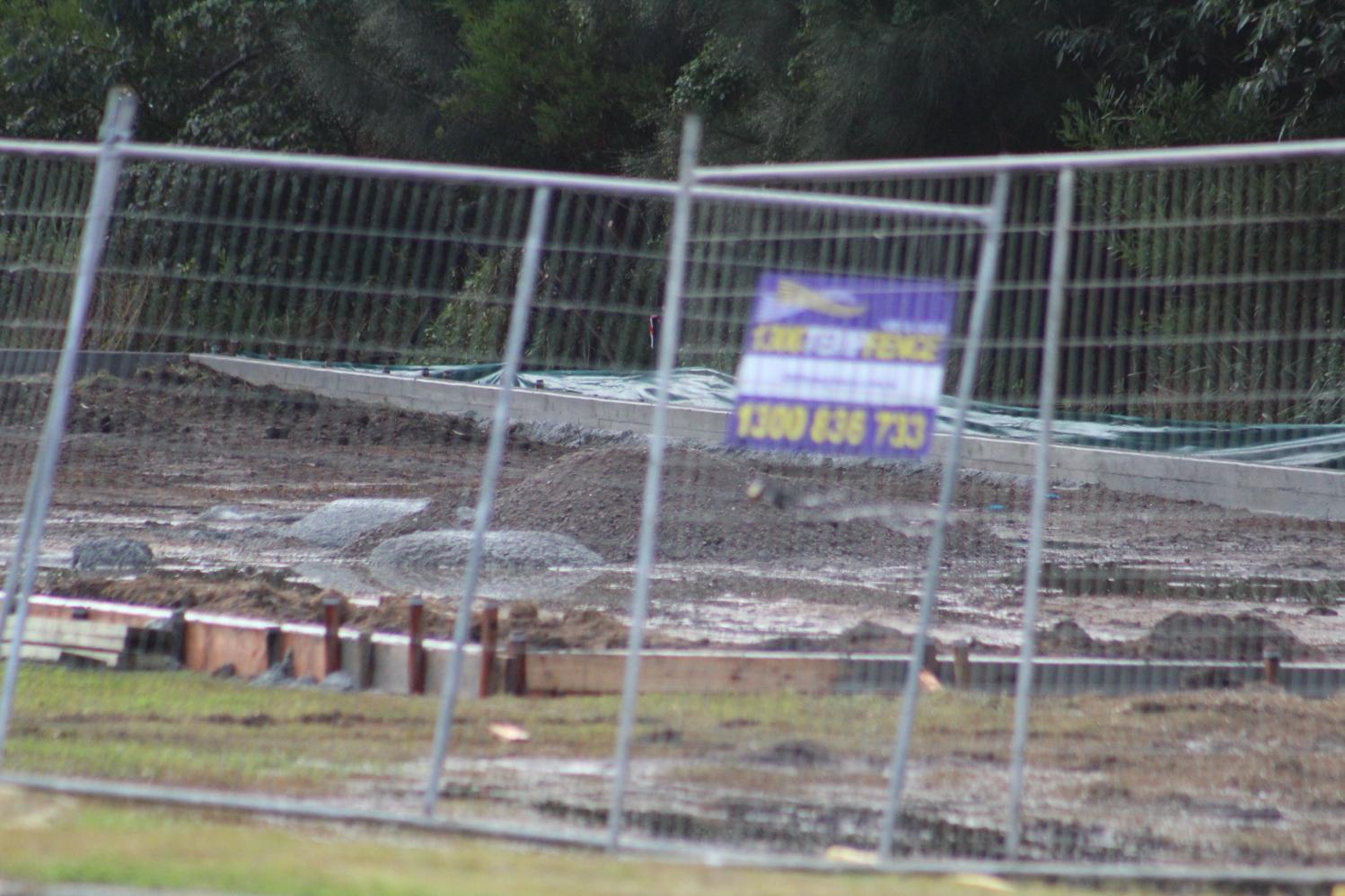 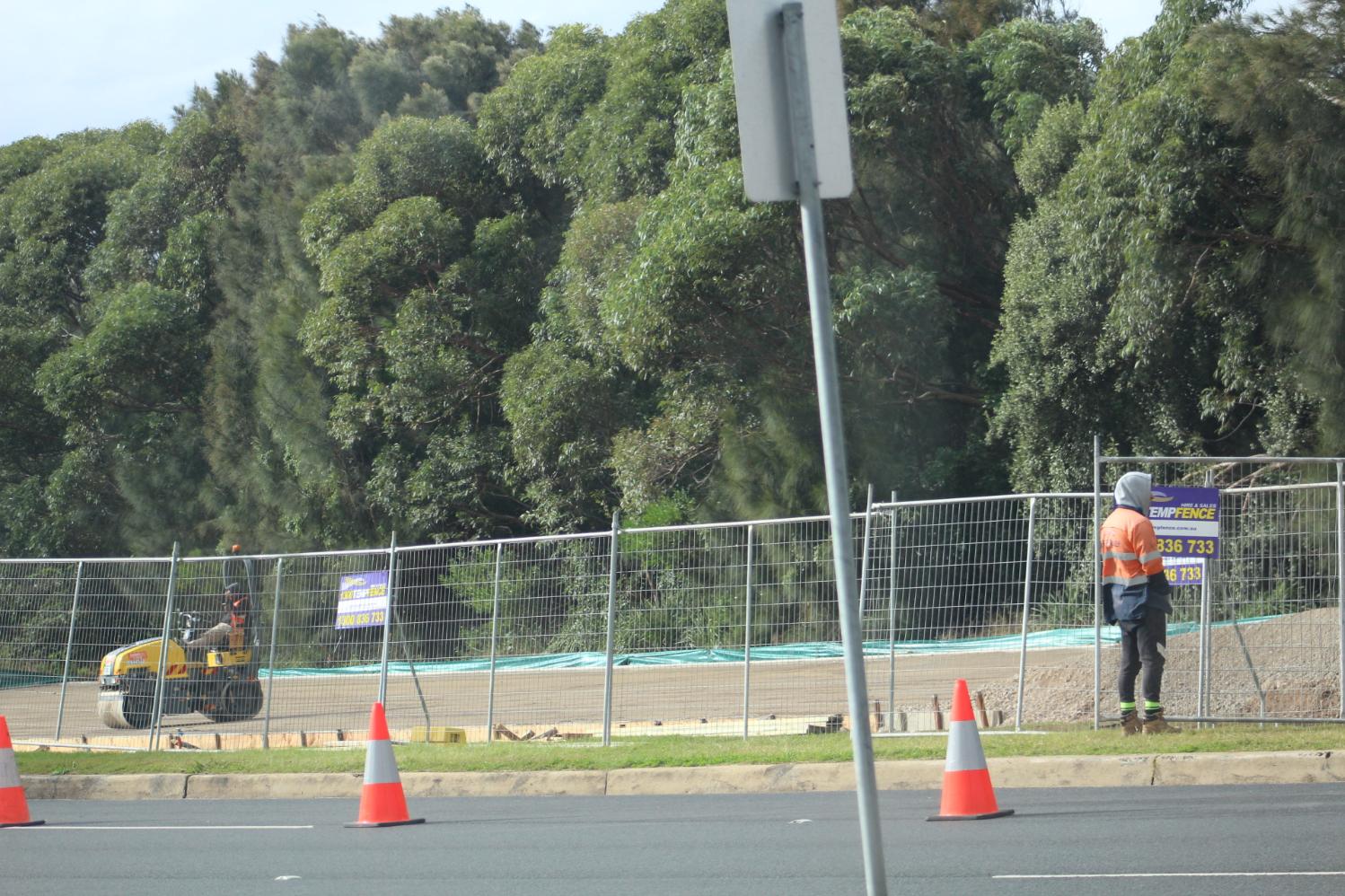 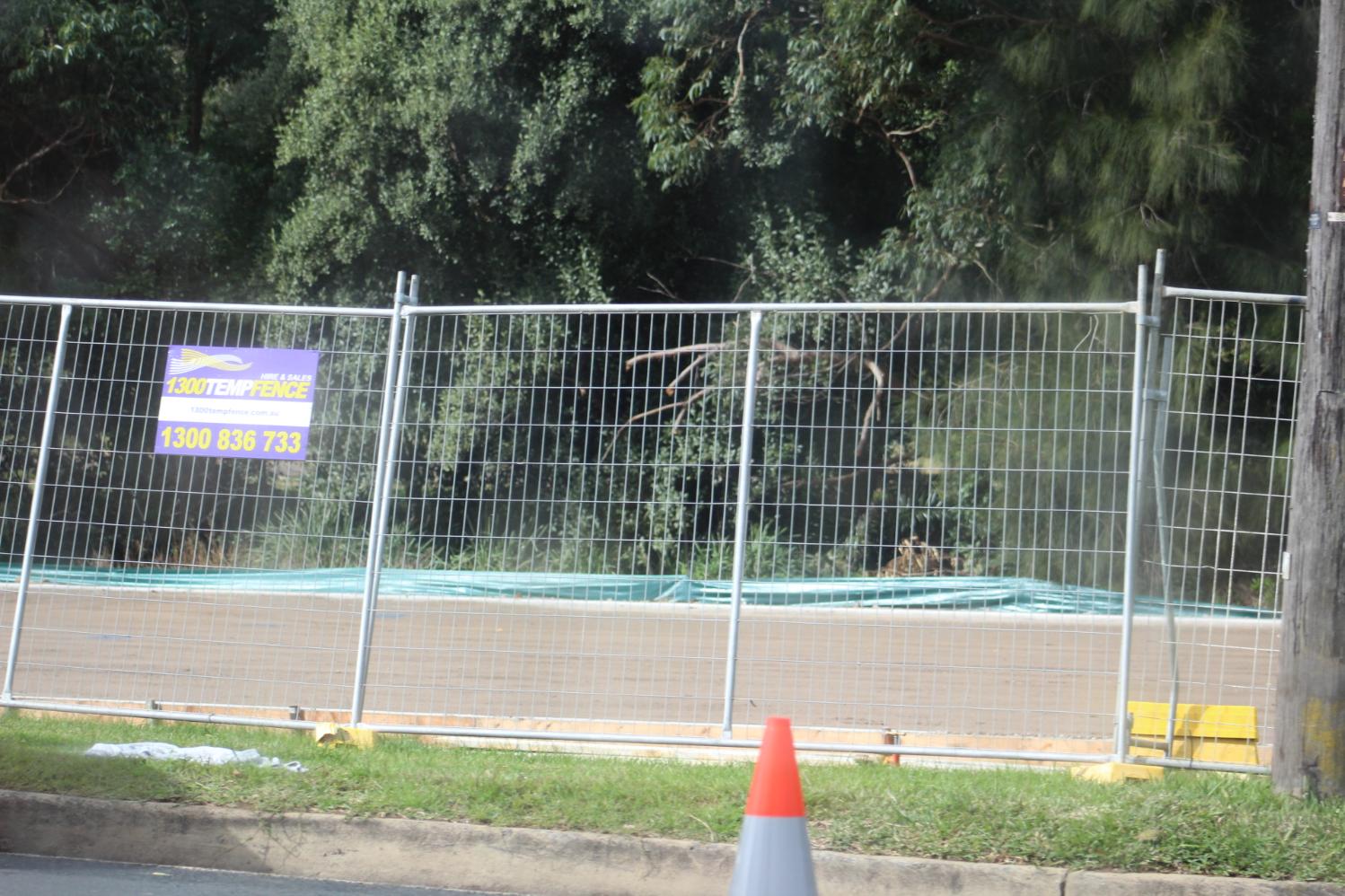