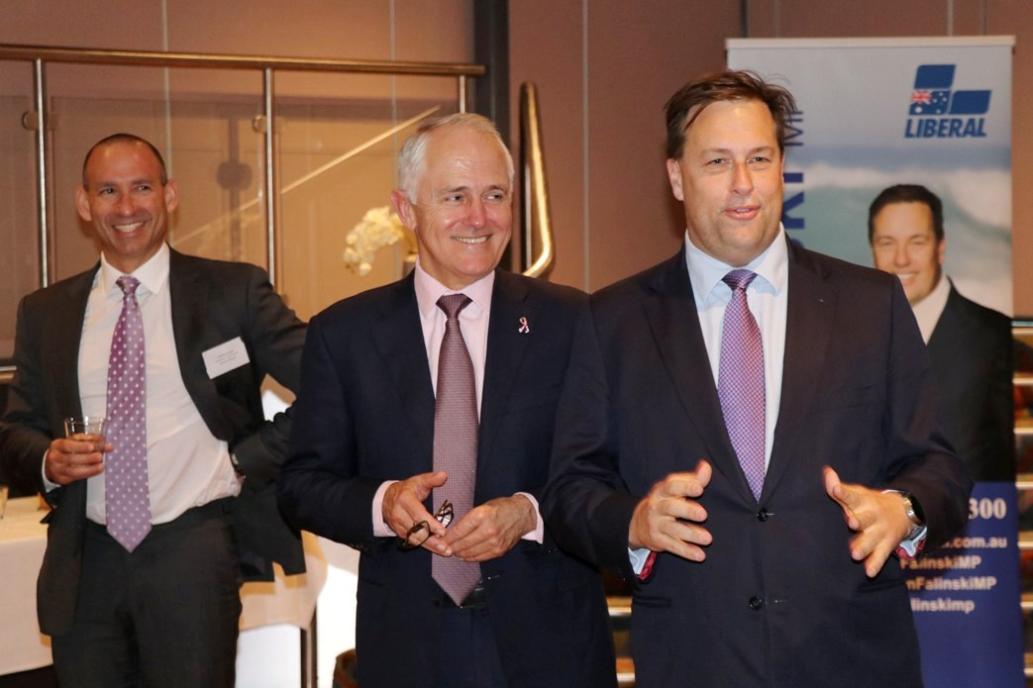 "As a former business owner myself I know the challenges that businesses face. Today I was pleased that the Prime Minister came to Mackellar at my request to speak to businesses leaders in the community.

Discussions around issues and opportunities regarding local businesses touched on the NBN, infrastructure, free trade and skilled labor - both as a group and during one on ones. I will continue to support our modern and dynamic community and urge businesses to reach out and start a conversation." Mr Falinski commented.

The Hon. Malcolm Turnbull stated it is ‘Great to be in Mackellar with one of his oldest friends in politics whom he has known for many years’

‘The Liberal values for which he stands are timeless and never have they been timelier; Freedom of thought, of choice, the creation of wealth in competitive enterprise, consumer choice and reward for effort as the proven means of providing prosperity for all Australians; it’s the Government’s job to let you get on with your lives, to let you build thriving businesses.

‘The Government is getting on with the job of governing. They passed the bill to protect CFA volunteers, and importantly moved the ABCC Bill to protect our tradies on building sites. This will drive down costs for building infrastructure in Australia.’

The Prime Minister then mingled one on one with those present to answer their individual concerns and find out more about their businesses.

The ABCC bill's stated aims are:

Among the 212 recommendations handed down in 2003 was the establishment of the ABCC to combat what was characterised as an industry experiencing lawlessness.

In October 2005 the ABCC was established and survived until the Gillard Labor government passed legislation in February 2012 to abolish the construction watchdog.

In February 2014 the Abbott government introduced a bill to the Senate to bring back the ABCC. The bill was blocked in August 2015, defeated by just one vote.

In March 2016, the legislation was reintroduced following the findings from the Royal Commission into Trade Union Governance and Corruption.

In August this year we ran the Prime Minister’s announcement regarding a bill to protect CFA volunteers from a hostile union takeover. This, the Fair Work Amendment (Respect for Emergency Services Volunteers) Bill 2016 passed on Monday October 11th.

The Prime Minister’s original announcement runs below, in case you missed it, along with some photos from the afternoon tea.

The Victorian Government is seeking to hand control of the CFA’s volunteers to the United Firefighters Union (UFU) through a new enterprise agreement under the Fair Work Act. The Turnbull Government is moving swiftly to prevent the integrity and effectiveness of the Victorian CFA from being compromised.

Prior to the Federal election the Coalition made it clear that if re-elected we would use all available federal powers to stop the CFA/UFU enterprise agreement from restricting the effective use of CFA volunteers.

As enterprise agreements are governed by federal legislation - the Fair Work Act - we are intervening to amend the Act to ensure that these agreements cannot be misused to undermine volunteer emergency services organisations.

The proposed CFA agreement includes a number of clauses that are clearly discriminatory against volunteers and provide the UFU with an unreasonable, unwarranted degree of control over volunteer operations, including a veto power over management decisions.

This agreement will weaken the CFA as an organisation and compromise the safety of Victorians who rely on the CFA to protect their lives and property. While the Labor Party remains in lockstep with union bosses intent on executing a hostile takeover, the Turnbull Coalition will stand side by side with the men and women of the CFA.

The Fair Work Amendment (Respect for Emergency Services Volunteers) Bill 2016 will invalidate terms in enterprise agreements that undermine the capacity of firefighting or state emergency service bodies to properly manage their volunteer operations or restrict these bodies from respecting, valuing or promoting their volunteers. It will also strike out terms that are inconsistent with state or territory laws that regulate such bodies.

As well as protecting the CFA, this legislation will prevent similar union takeovers happening to volunteers of other firefighting and emergency services bodies covered by the Fair Work Act.

This long-running debacle has now resulted in the resignations of the Victorian Emergency Services Minister and the CFA CEO as well as the sacking of the CFA board, who refused to capitulate to the militant United Firefighters Union’s demands.

We will not stand by and let the discriminatory and offensive terms of this agreement undermine the effective use of the CFA’s volunteer firefighters.

The Government is committed to protecting the 60,000 volunteers of the CFA not just for their benefit but for the safety of all Victorians. CFA volunteers do not hesitate to support Victorians in their hour of need - the Parliament now has a duty to stand up for this historic institution and allow them to continue to do what they do best. 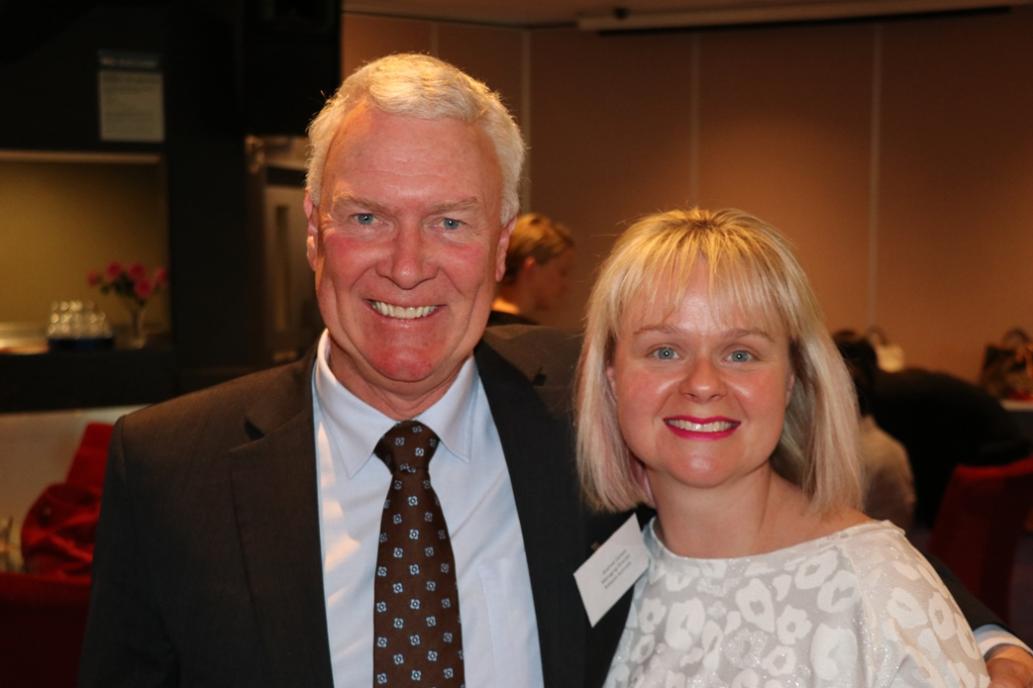 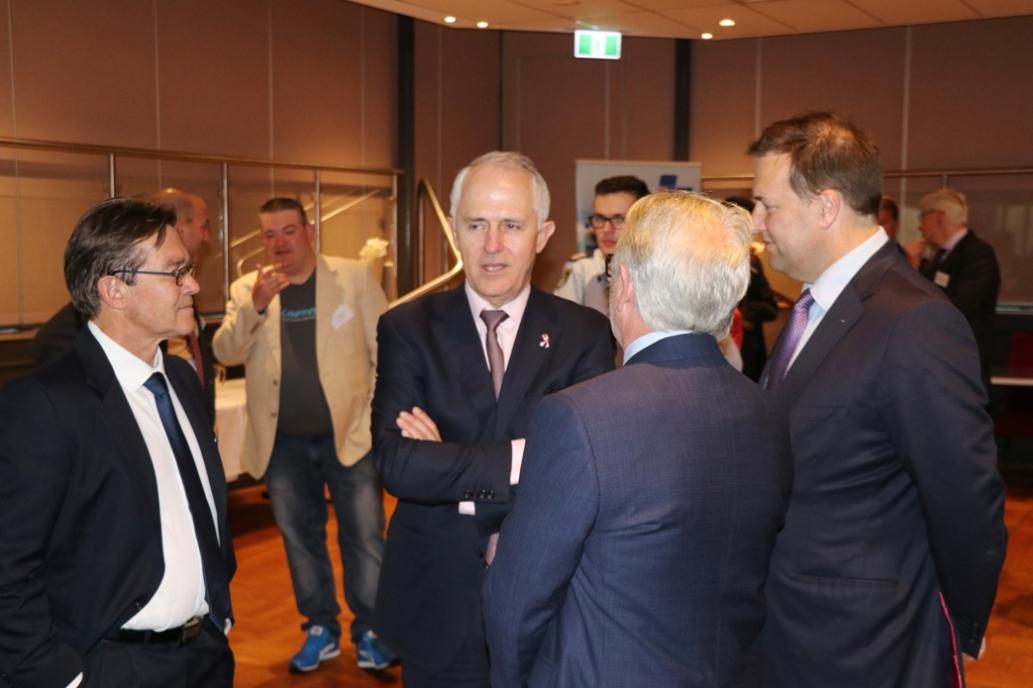 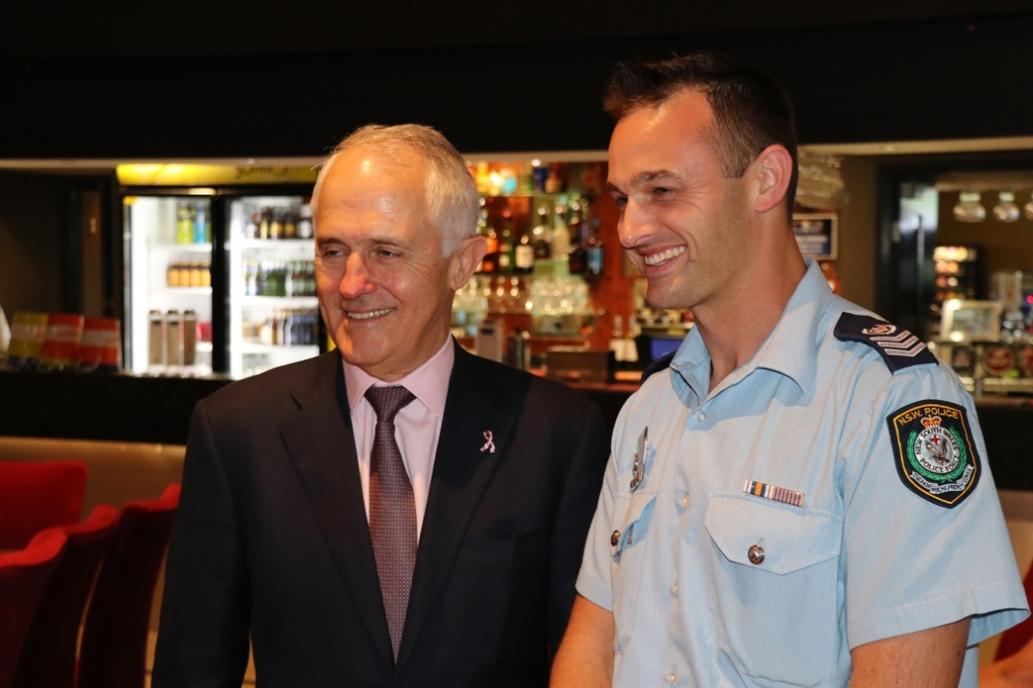 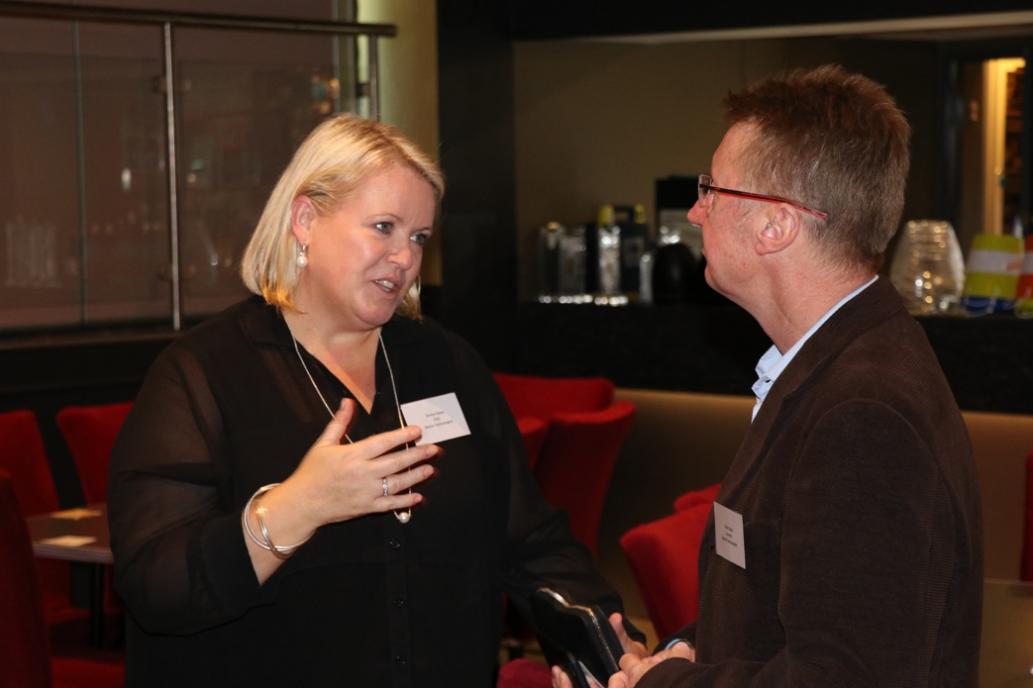 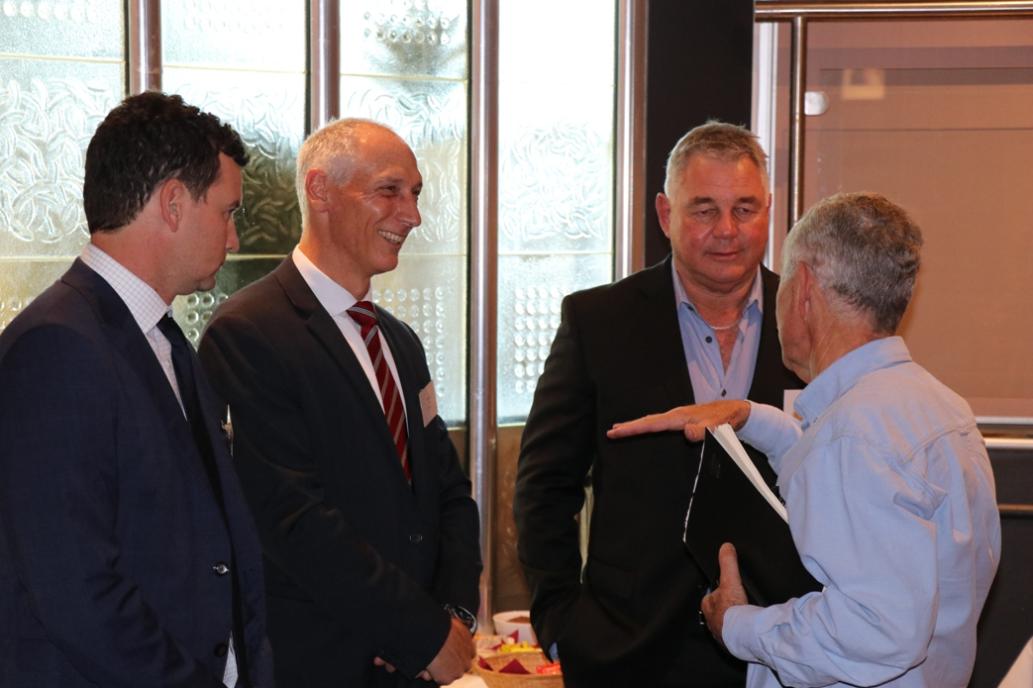 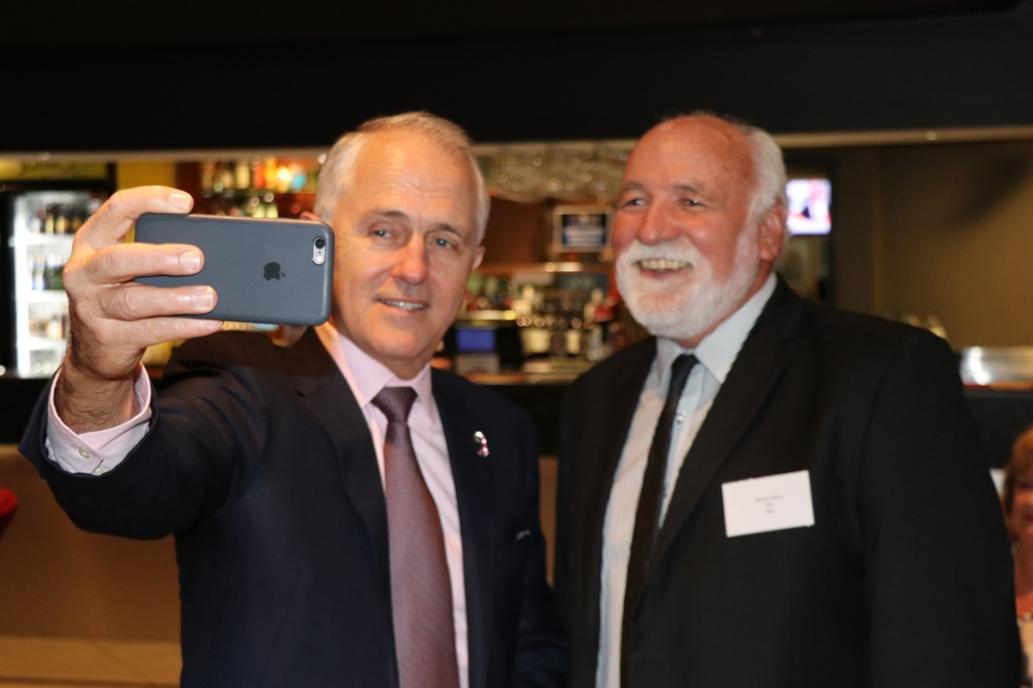