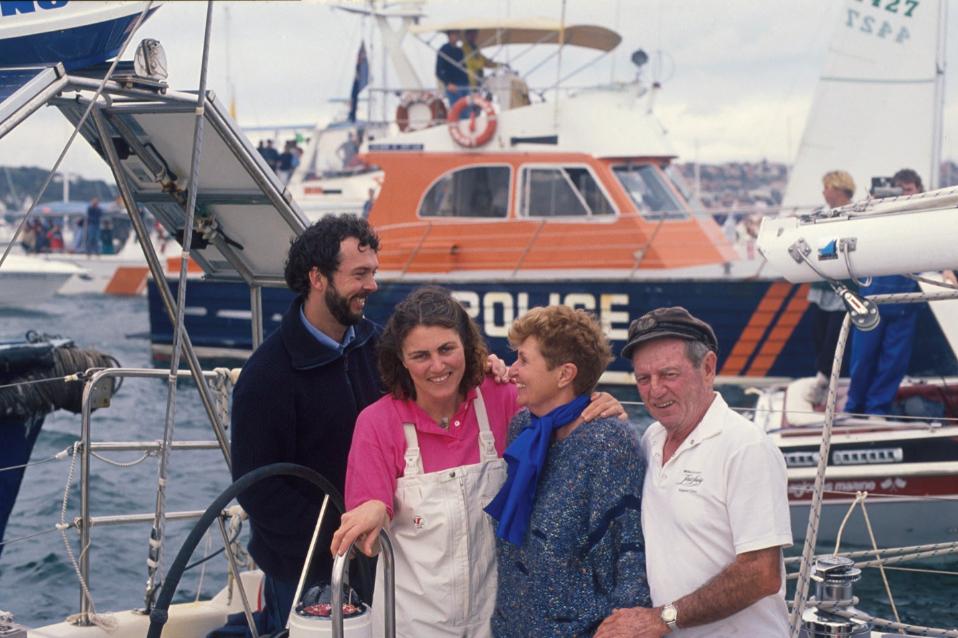 Kay Cottee AO inspired generations of female sailors when she became the first woman to sail unassisted, non-stop around the globe via both hemispheres.  To this day, Cottee remains an inspiration to people of all generations across the globe.

“The Hall of Fame has been warmly embraced by the sailing community,” said Australian Sailing President, Matt Allen.  “In its inaugural year, we inducted seven of the most iconic and successful individuals or crews that our sport has ever seen.  Those inducted had all contributed significantly to make our sport what it is today, and it was an honour to have such an esteemed group all gathered together in one room.

“This initiative is all about recognising those who have achieved greatness, and in doing so have made our sport more appealing, more competitive or improved the safety of our sport.  We look forward to recognising another group of sailing greats at the 2018 induction.”

Nominations are being sought across two categories – in the sailor or athlete category; and in the general category which will recognise those who have played a critical supporting or leadership role such as an official, coach or similar.

Those nominated in 2017 who were not inducted last year, will have their nominations rolled over into the 2018 nominee pool for consideration by the Selection Panel.

As the home for maritime history in Australia, Australian National Maritime Museum Director, Kevin Sumption, commented on the significance of the Hall of Fame initiative.

The Australian Sailing Hall of Fame will recognise those with the highest achievements in the sport.  In its infancy, the Hall of Fame will be in ‘catch up’ mode and a phased approach to inducting nominees will be applied.

The virtual Australian Sailing Hall of Fame can be viewed at https://sailinghalloffame.org.au and a travelling exhibition highlighting the 2017 inductees has been visiting events and sailing clubs around the country, and has had more than 10,000 visitors since December 2017.

Nominations for the 2018 induction will be accepted until Wednesday 13 June.