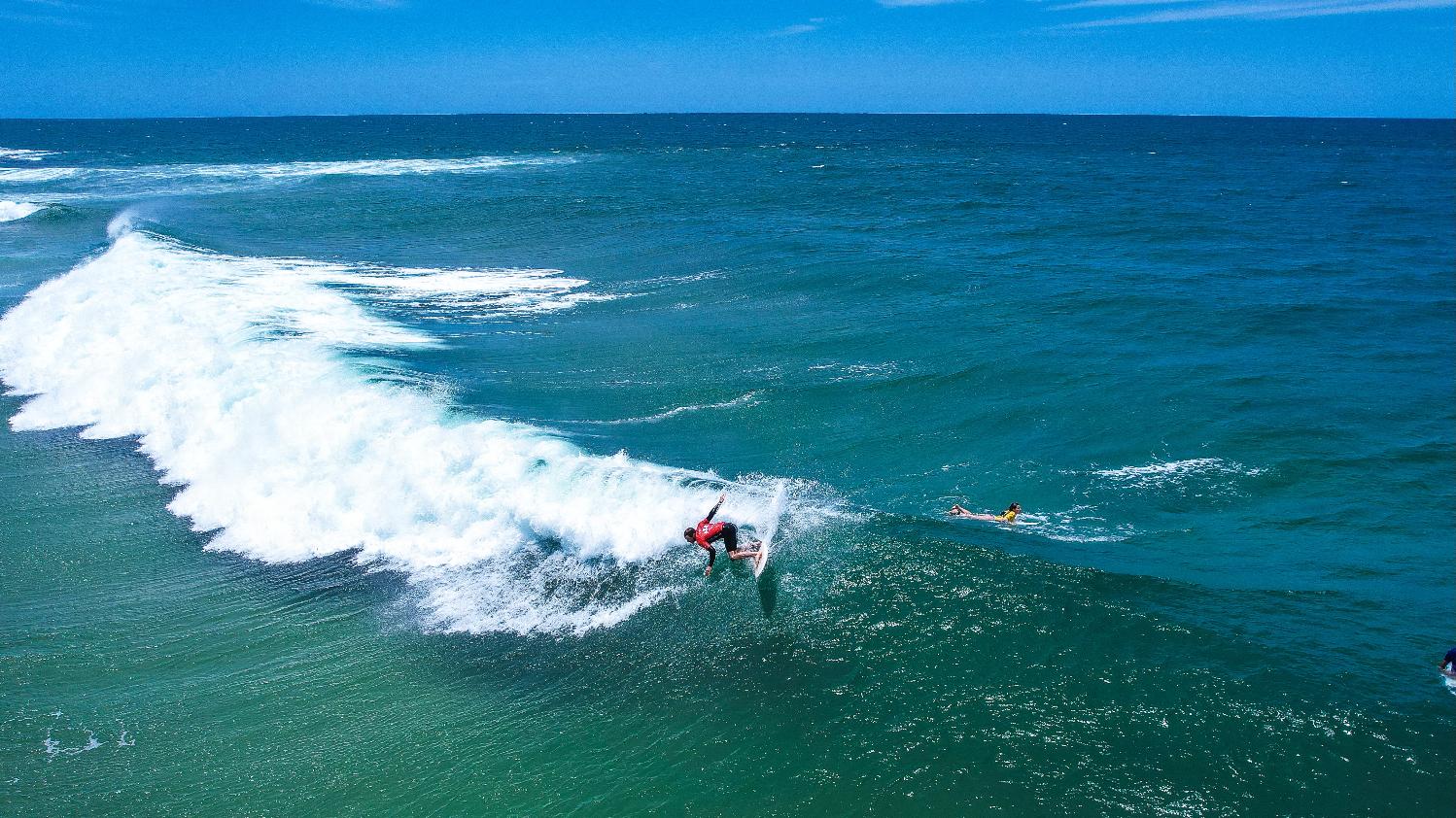 Australia’s 2021 defending national champions, North Shelly Boardriders put on an epic show of skill today and won the Australian Boardriders Battle Central NSW Regional Qualifier at North Narrabeen Beach. North Shelly thrived in today’s surf conditions with a shoreline full of support. With the sun out, the final heat was a perfect display of talent, community and frothers.

The Central Qualifier has hosted the most national winners out of all the qualifying events. The central region’s next challenge is to reclaim and hold this title in the upcoming 2022 finals with what will be another draw dropping day of surfing.

Today’s final was a battle between the Northern Beaches and the Central Coast.  The Central Coast based North Shelly Boardriders showed exactly why they are the defending champions by posting dominant performances all day.

North Shelly’s junior and power wave surfer Hugh Vaughan said, “This win means the world to us and the North Shelly community. I’m so proud to be able to represent the club and hope I’ve done them proud today”.

All results can be seen here.

The Australian Boardriders Battle saw 14 boardriders clubs compete for the chance to qualify for the national final which will take place in 2022.

2022/23 Australian Boardriders Battle has been bigger and better than ever since launching into its tenth season on the Gold Coast earlier this year. 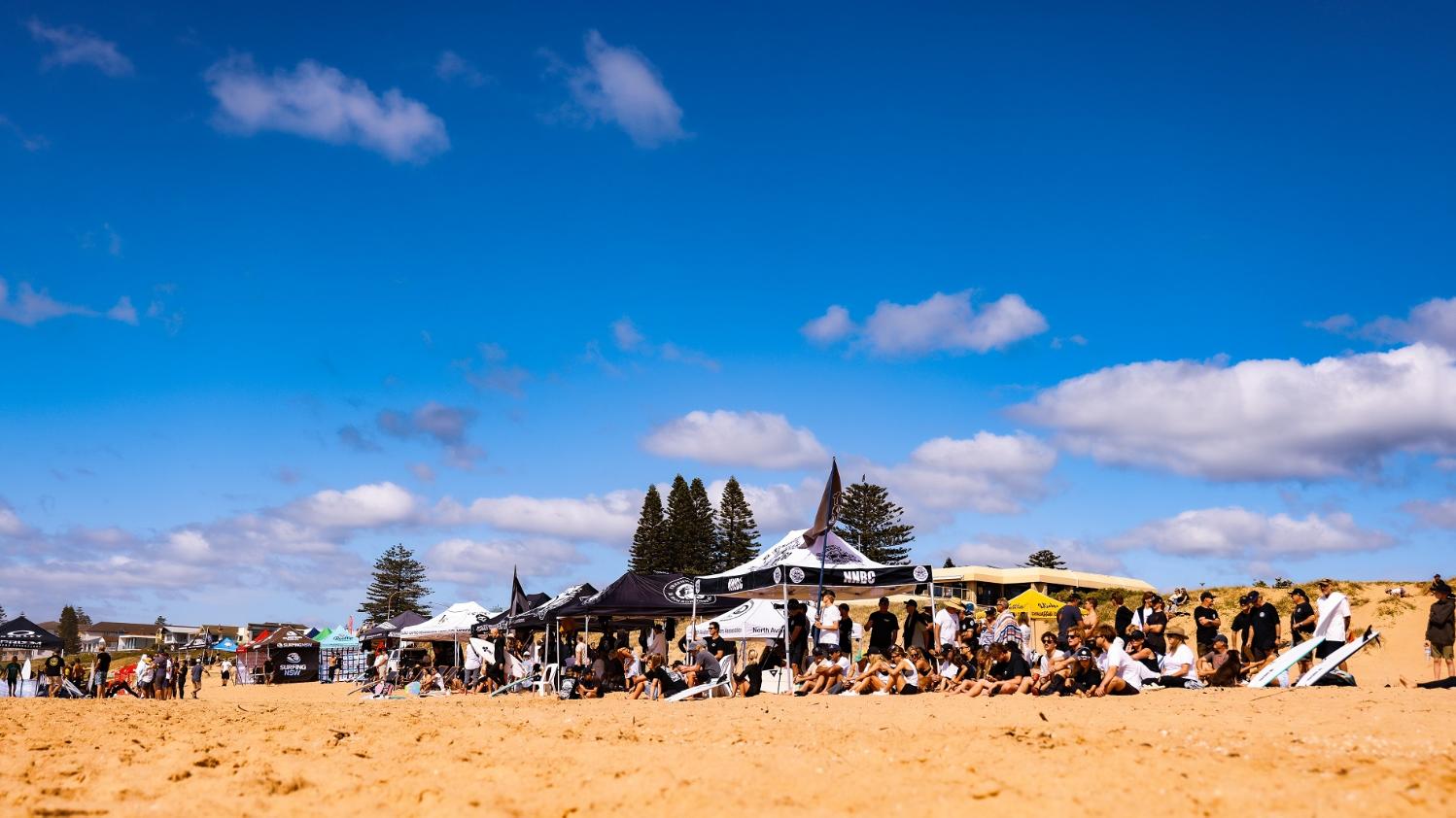