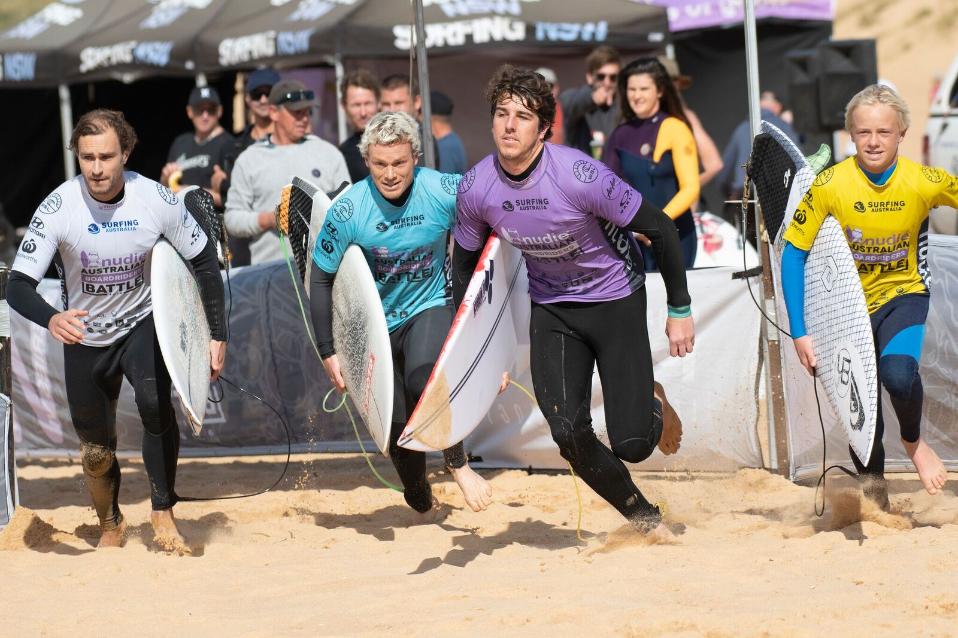 The 24th club to gain entry into the National Final will be the winner of the nudie Trials on Saturday 16th February, the final qualifying opportunity for clubs in the Newcastle region for the last Wildcard position.

Merewether will boast a line-up that will include the likes of World Surf League (WSL) star Ryan Callinan whilst defending Champions Culburra Beach Boardriders Club will potentially field a team consisting of three members of the Wright family with two-time WSL Women’s World Champion Tyler to join brothers and WSL men’s tour stars Owen and Mikey in what will be a hard team to beat.

Connor Oleary said “We are super excited about the nudie Australian Boardriders Battle final weekend. I say this every year but I think it’s one of the most exciting events of the year and such a good start to the competitive season to get the ball rolling. It’s such an epic event not only for spectators but competitors as well.”

The twenty-four qualified clubs are: