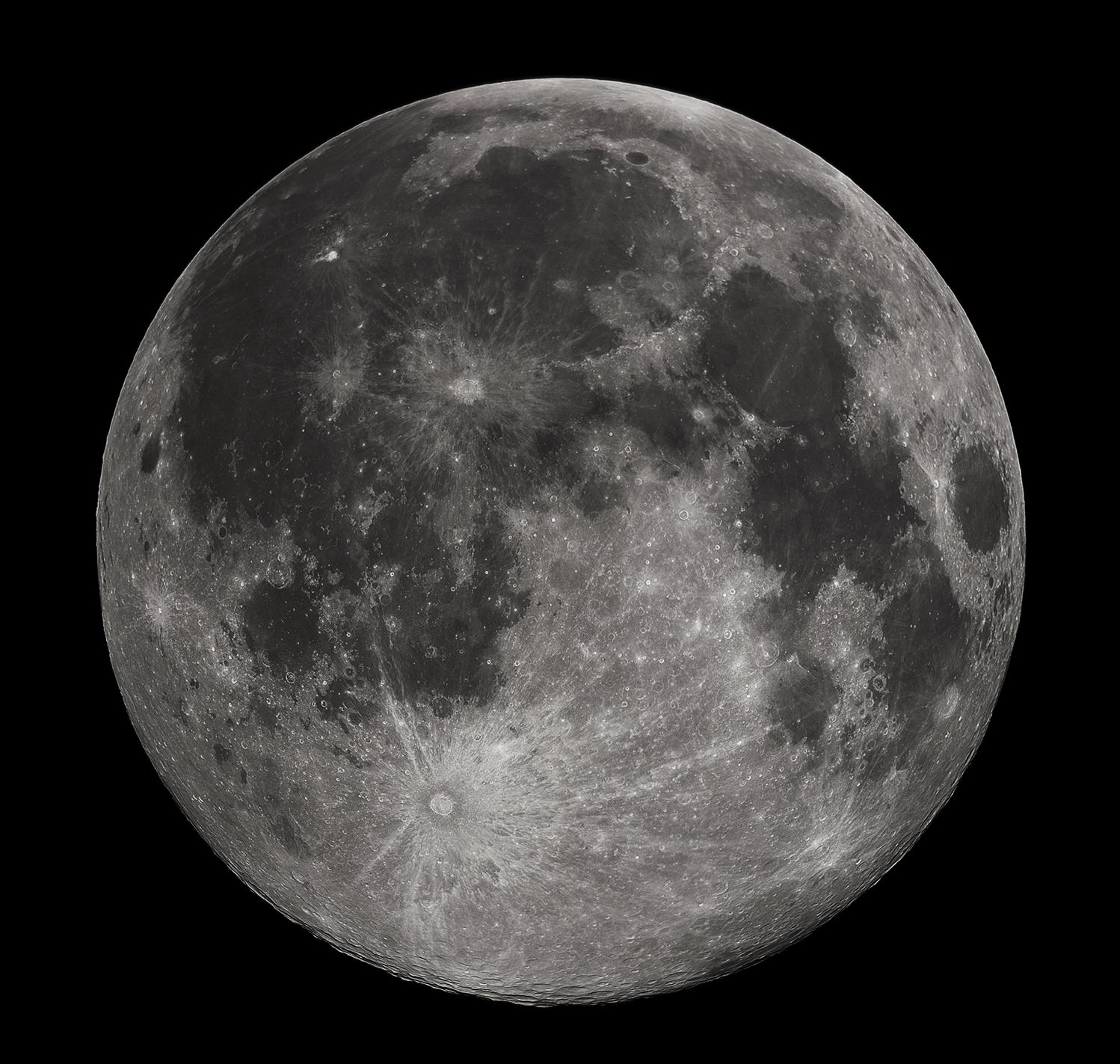 Great news out of Council this week for those who love looking up as a recommendation to proceed with a proposal to have Australia’s first ever Urban Night Sky Park hosted in our area was passed in this week's monthly Meeting.

Council intends to expand dark sky awareness and promotion of good lighting design in our community environmental education programs and coordinate delivery of night sky activities and education through our environment centres. This will include Council’s school education activities as it aligns with the Department of Planning, Industry and Environment’s Dark Sky Education which some of our local schools deliver.

Should the Palm Beach proposal proceed, it would be limited to a maximum of four public outreach and education activities within the designation area each year to ensure ongoing celebration of the UNSP. The activities would be coordinated by Council and/or NPWS working with the community and key stakeholders at Council’s discretion, and could include telescope assisted stargazing nights for around 50 people aligned with celestial events or dark sky awareness activities such as a picnic and professional astronomer talk.

The businesses on site could continue to operate as normal under their lease/s and could opt to undertake night sky activities in addition to the abovementioned four events per year at their discretion.

The approach to organise UNSP activities in the proposed location would be reviewed at the end of the first year of designation and adjusted as required.

The proposed lighting upgrades are expected to result in environmental benefits through reducing upward light spill and electricity consumption. The removal of old streetlights also reduces mercury in the environment. Improved lighting may also benefit nocturnal fauna in the area.

Council has included light pollution as an issue for consideration in the Local Strategic Planning Statement Towards 2040 with an action to ensure best practice environmental management during the development of Council policy, the LEP and DCP.

One of the chief advocates for an UNSP at Barrenjoey has been and is the indefatigable Councillor Kylie Ferguson. Pittwater Online News spoke to her after this weeks’ Council Meeting.

This is great news – what are the benefits from your point of view?

It is indeed great news.  The benefits of an Urban Night Sky are wonderful.  Decreasing light pollution is a good thing on many levels.  It allows people to enjoy all the starry sky has to offer.  It is also important to our health, improving our circadian rhythms as well impacts of light pollution on migratory animals such as turtles, seabirds and moths has been well documented.  These animals use the light from the stars to guide their journey.

Should NPWS allow this to go ahead; will you be attending events?

This is a decision National Parks has to make.  They might include the lighthouse or have it sectioned out.  Will wait and see.

I have previously been to one event and loved it. Was interesting to look through a powerful telescopes and see the stars up close.

This is something the whole family can do together.  At the event I went to, young children were engrossed in the telescopes. Families were having picnics and a movie was playing on an inflatable screen.

There were some concerns around the Urban Night Sky Park raised by residents – how does Council plan to manage these events?

We have allowed a minimum of 1 and up to 4 events per year. Numbers are limited and ticketed.

Council has resolved to proceed in implement the remaining lighting upgrades at Governor Phillip Park  and formally write to NSW National Parks and Wildlife Service seeking their final decision regarding including Barrenjoey Headland in the Urban Night Sky Place application.  What are the benefits from your POV to this?

The benefits of dark sky places are numerous and it is hard to know which is the most valuable or the one that will be most obvious in Palm Beach. My colleagues in the world of ecology, repeatedly talk about the stress that light puts on the environment and that by simply turning off unused light sources we can immediately bring relief to our furry, feathered, and scaly friends.

My feeling is that the connectedness to nature, and the night sky is the biggest opportunity for the area. There is a growing body of work around the psychological and mental health benefits of seeing the stars. Almost everyone 30 years and over has a story about the time they stood under the stars and looked up, wondering where we came from and why we are here. For tens of thousands of years people all around the globe have been united in this. What if your children or their children never get that moment to look up and feel that sense of enormity?

There may be economic growth from the Urban Night Sky, but this is not the goal of the park, and are most likely to be secondary. For example, the pandemic has seen an interest in astronomy blow out of the universe!  Telescope sales are better than ever probably because the night sky is still an environment we can explore, even from lockdown and this may grow even more when they visit Palm Beach.

Should NPWS allow this to go ahead; will you be attending events?

At this stage it is unclear if the National Park area will be included in the boundary, but my personal hope is that they will. They are the custodians of the land that is most natural and unchanged by progress and has the most to gain environmentally.

National Parks organised a popular event during full moon where volunteers led small groups of local residents for a walk to the Lighthouse at twilight, with stargazing afterward organised by the Northern Suburbs Astronomical Society. Wearing my Australasian Dark Sky Alliance hat, I was able to impart a few words about light pollution and to encourage people to get out after dark and enjoy this time of the day too.

Urban Night Sky Places are relatively new to the suite of designations organised by the International Dark-Sky Association. Unlike their bigger areas of designation (Parks, Reserves, and Sanctuaries) which are often very remote, a long drive from a capital city, and may never be visited by the general populous, UNSP must be within a 50km radius of a city.

My comparison with an Urban Night Sky Place is a zoo. A zoo will never replace a wild or natural environment, but they play a part in our ever education and conservation. The night sky above Urban areas may not be the most pristine or display the most amazing night skies but they provide a valuable gateway for people who may never have seen a naked-eye planet or the arm of the milky way to make that first step into exploring the universe. They also provide a working demonstration of 'good lighting' that keeps people safe and feels warm and inviting.

Marine has also extended the closing date for the After Dark Competition: Northern Beaches this week until September 19 and reduced the entry fee to what it costs them to use the service they're using to host it on - details below. 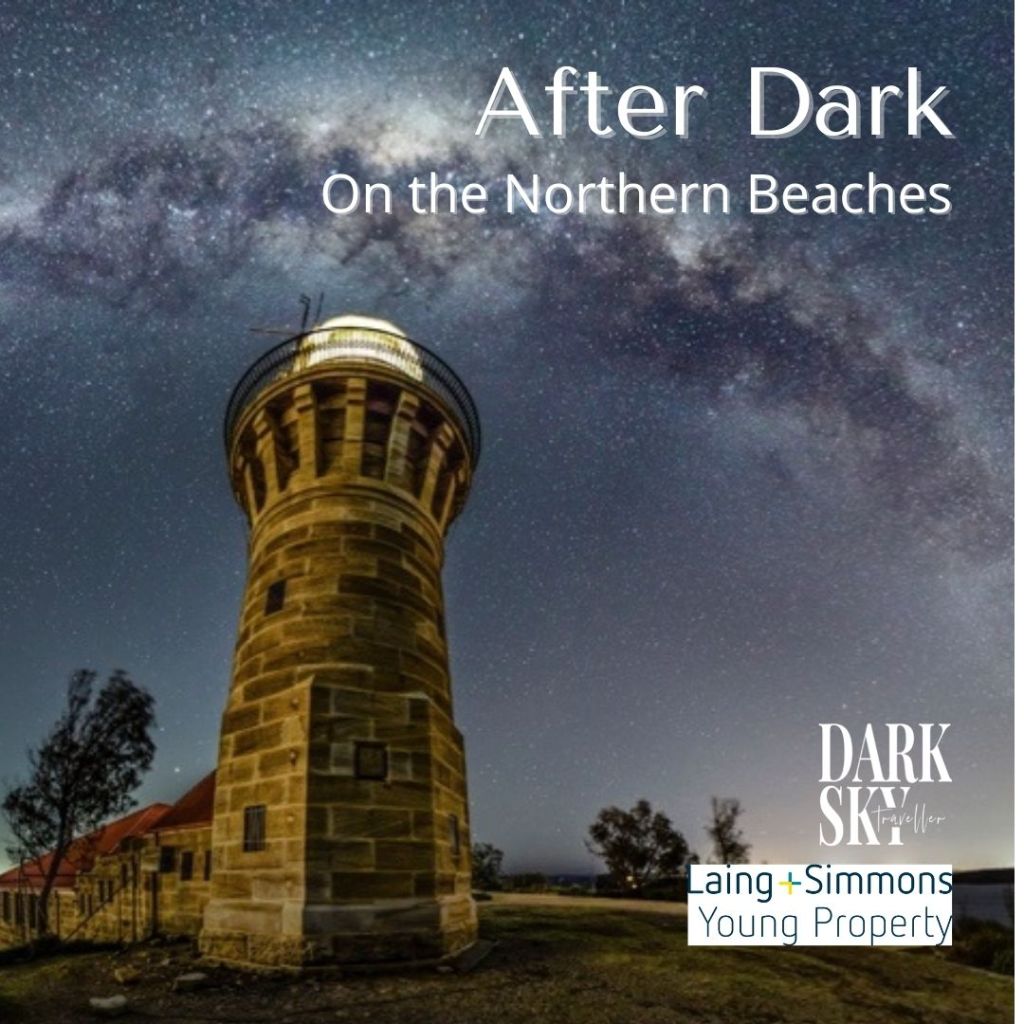 The Northern Beaches are one of the best places in Sydney to view the night sky and appreciate this wonderful asset.
Enter your image of the Northern Beaches taken between sunset and sunrise, go in the running for prizes, and share the beauty of the Northern Beaches LGA in a way not done before.
Proceeds from the event, go towards supporting the charity the Australasian Dark Sky Alliance to support the ongoing conservation of the night time environment.
Entries close 19th September, 2021.
More at: https://afterdark.myphotoclub.com.au/

05.07.2016: Ministerial Media Release - The Hon. Rob Stokes MP, Minister for Planning
Warrumbungle National Park in Central Western NSW has been declared Australia’s first Dark Sky Park, recognising and protecting its key role in astronomical research.
Planning Minister Rob Stokes and Environment Minister Mark Speakman welcomed the park’s new status, following confirmation from the International Dark Sky Association.
Mr Stokes said the park’s dark sky qualities will be protected with $100,000 in funding to control light pollution through implementation of updated planning policies.
A new Dark Sky Planning Guideline has also been developed with the Australian Astronomical Observatory as part of the NSW Government’s review of state planning policies.
“Warrumbungle National Park has long been recognised not only for its beauty at ground level, but also for the wonder it holds in the night sky above,” Mr Stokes said.
“It’s an outstanding place to view the night sky and, with the nearby Siding Spring Observatory, plays an important role in Australian astronomical research.
“As nearby communities grow, it’s important we plan to protect the park’s dark sky qualities from light pollution now and into the future.” 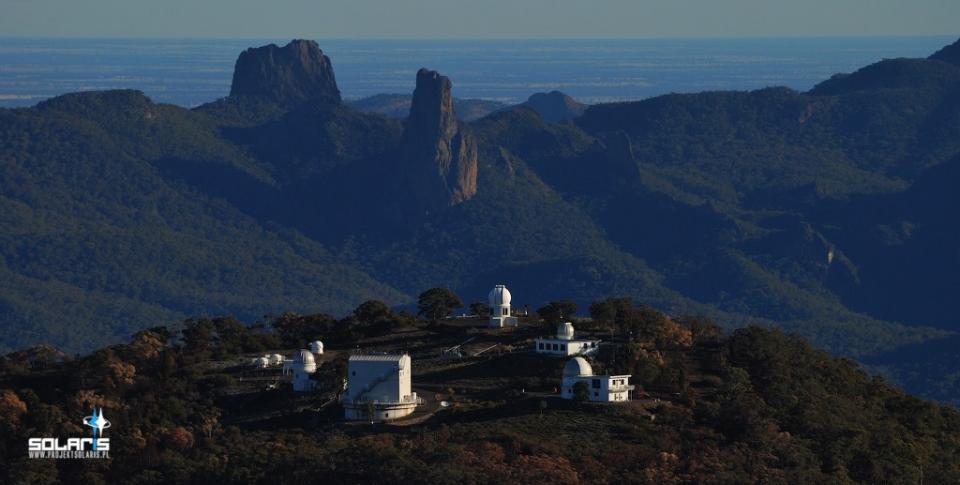 SSO Telescopes showing surrounding landscape - picture courtesy Australian National University (ANU)
Mr Speakman said the Dark Sky Park’s status would benefit the environment as well as stargazers.
“Light pollution has a detrimental effect not only on professional and amateur astronomy, but it also impacts on those parts of the ecosystem, such as nocturnal animals, which are reliant on dark night skies,” Mr Speakman said.
Member for Barwon Kevin Humphries welcomed the Dark Sky Park declaration.
“Warrumbungle National Park is a place our local community has always treasured, and I’m delighted it’s now been recognised in this way,” Mr Humphries said.
Australian Astronomical Observatory Head of Lighting and Environment Professor Fred Watson led the nomination for the Warrumbungle National Park to be Australia’s first Dark Sky Park.
“I am thrilled with the new Dark Sky status, which will give central western NSW the opportunity to educate and exemplify the benefits of dark skies and the use of sky-friendly lighting,” Professor Watson said.
Warrumbungle National Park joins other international parks such as Death Valley National Park in the United States and Galloway Forest Park in Scotland as officially designated Dark Sky Parks.
Dark Sky Planning Guidelines 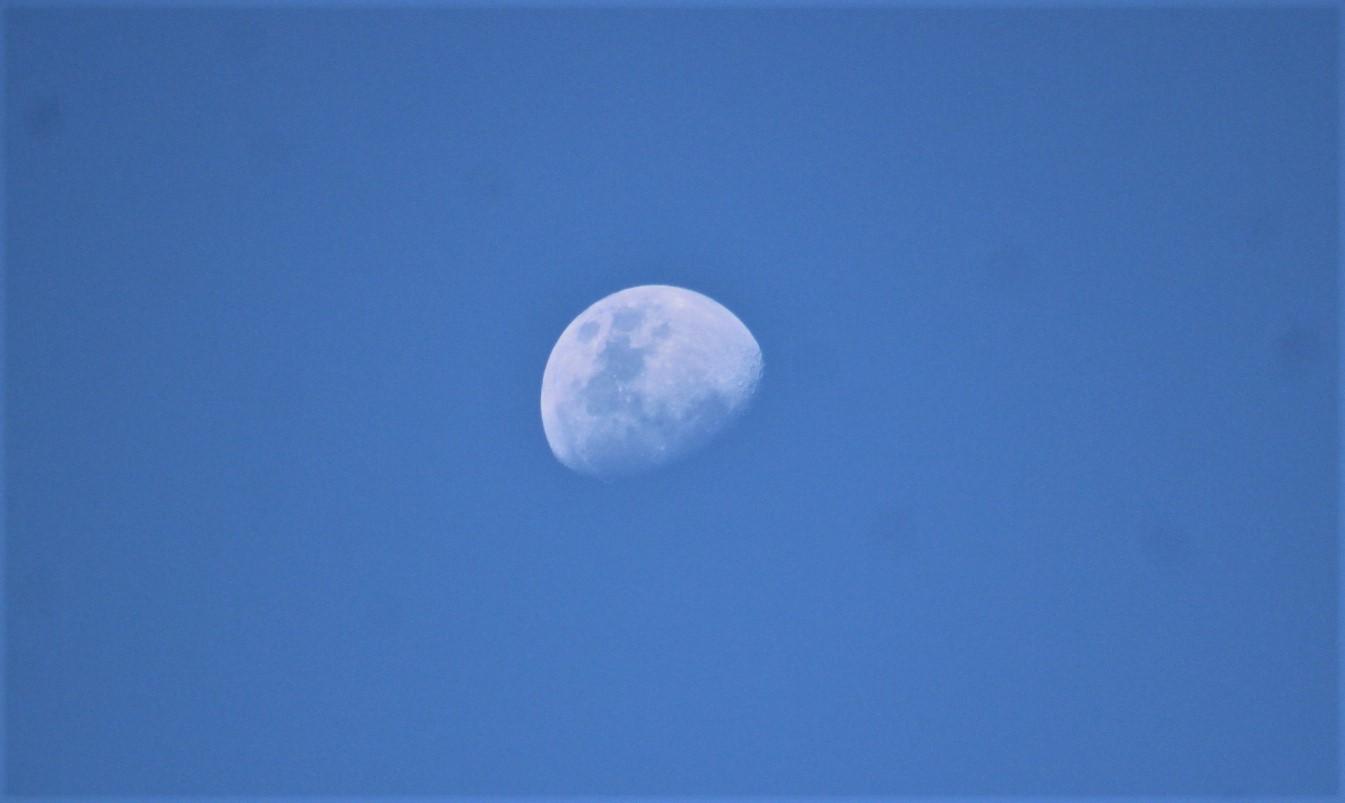