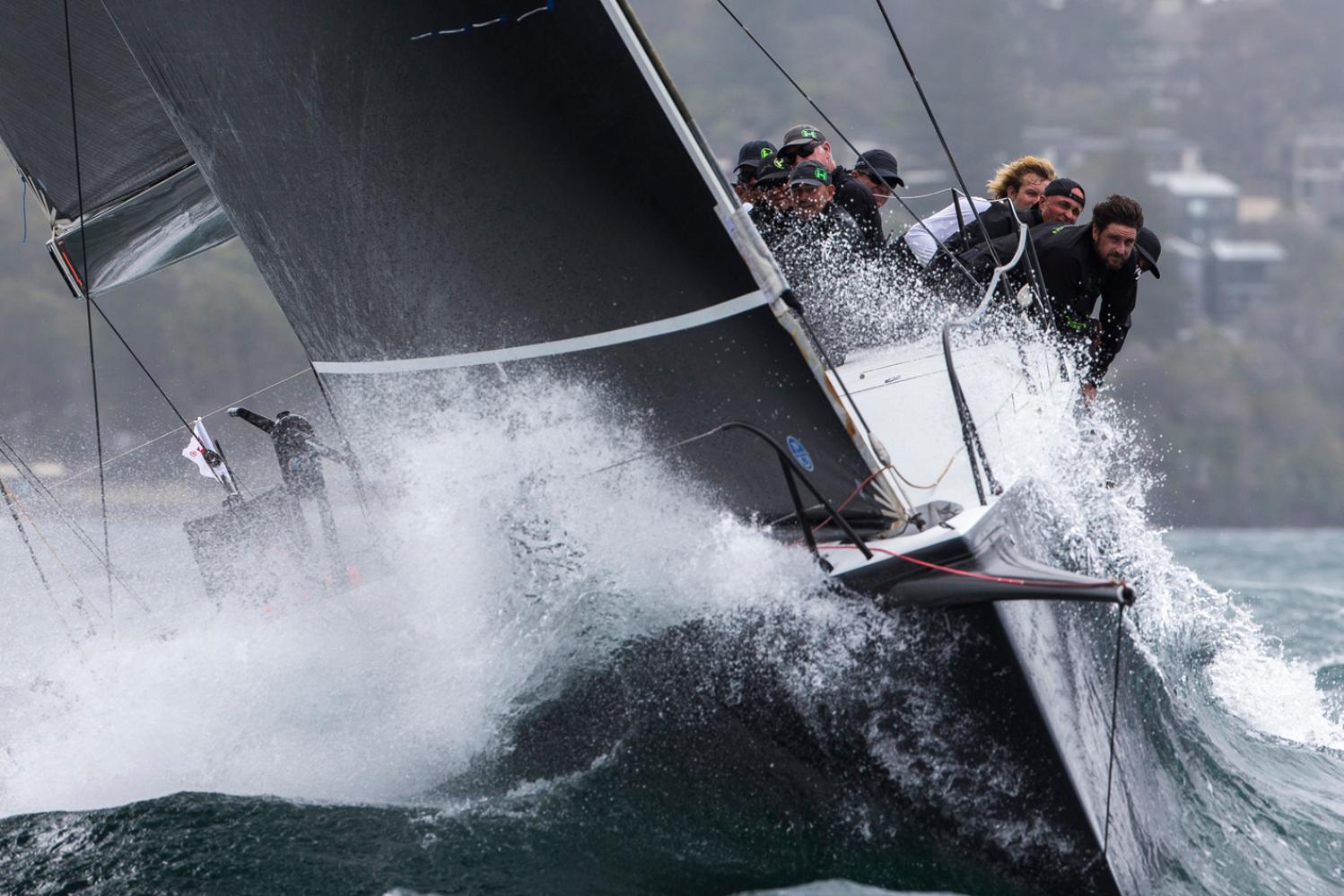 The Notice of Race is available here and online entry here. In all but one of the six racing categories on offer the starting list began to fill as soon as entries opened.

MHYC Special Events Chairman Ian Box says, “Sydney Harbour Regatta is in the sailing calendar of all the Sydney and surrounding clubs. It’s a collaborative effort and that is the hallmark of the event, and the reason for its continued success. Owners like it because it creates an opportunity for club racers to compete in a broader fleet, well beyond their usual club program.”

Sydney Harbour will be the venue for the majority of racing and the bigger boats in the TP52 and IRC divisions will head offshore for breathing space. Seven course areas provide room between the divisions and the regular harbour transport services and recreational boaters who enjoy the internationally recognised waterway on the weekend.

The J70 class will stage their NSW Championship under the regatta umbrella and a new addition to the program is an Interclub Teams Event in the Performance Spinnaker Divisions.

MHYC encourages competitors to be part of the great social atmosphere, including live entertainment, back at the club each day after racing. 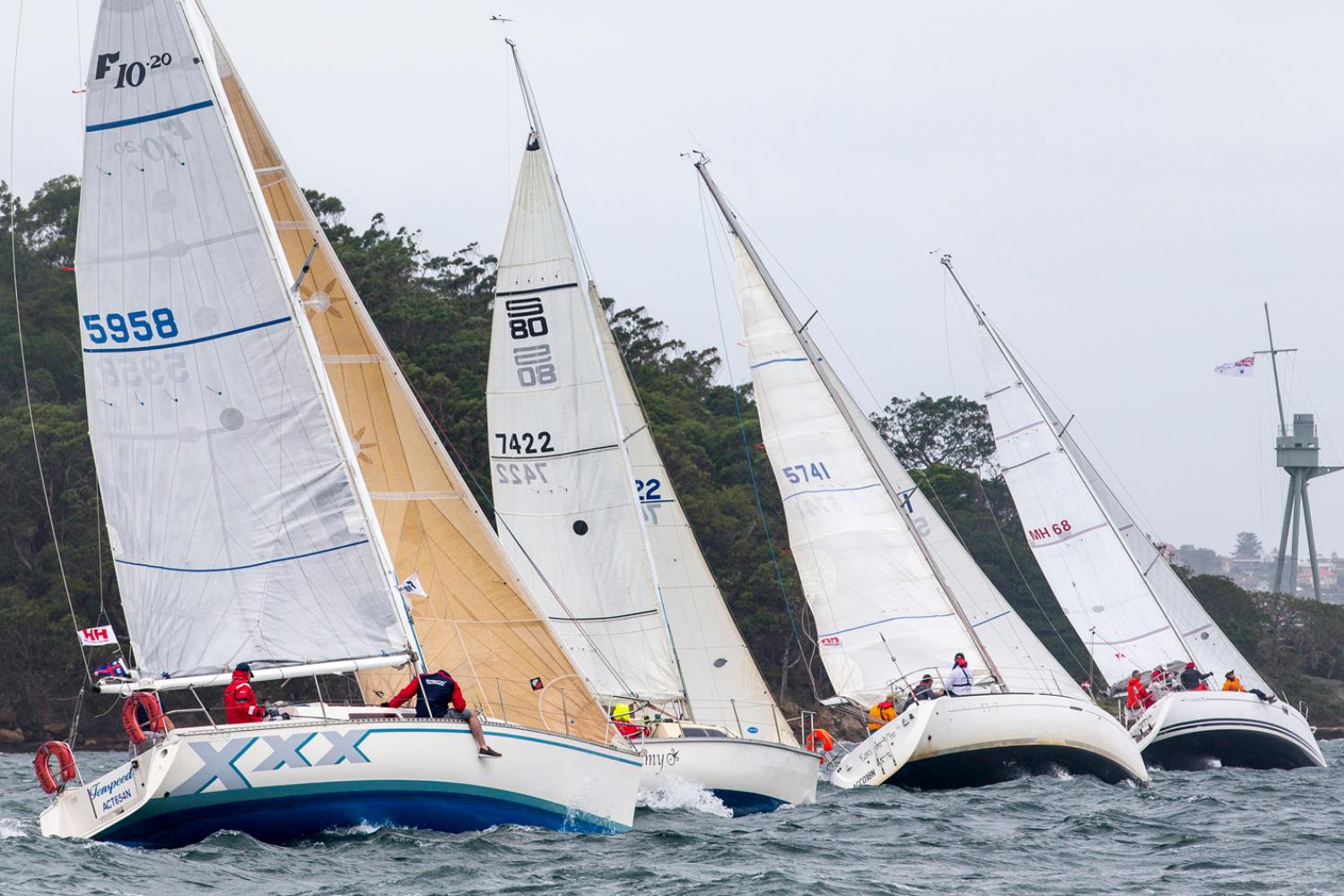