In 1977 Mona Vale SLSC held its first Marathon Ocean Swim from Warriewood with 20 swimmers taking part. Named after founder, life member and champion swimmer Don “Doc” Jenkin, years later it continues as one of Mona Vale SLSC’s biggest fund raisers. It was one of the first swims held in Australia, and has been replicated by many other clubs to assist with their own fund raising events. MVSLSC also holds the “Cold Water Classic” winter solstice swim as a popular additional fund raiser. This year it will be run on Sunday June 23rd. 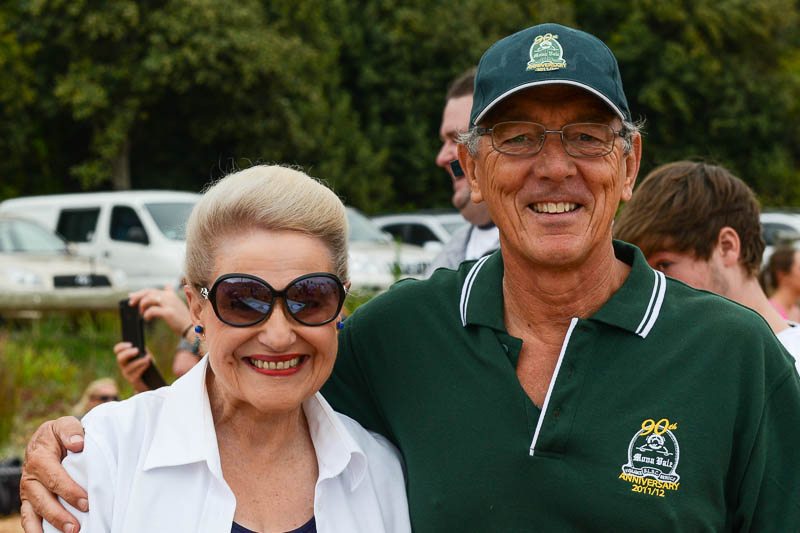 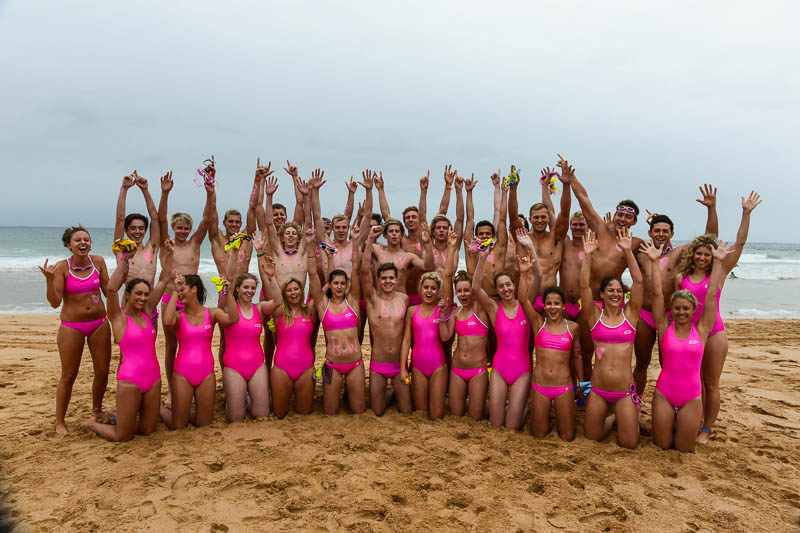 Babewatch is a charity ocean swimming team straight out of a David Hasselhoff dream. Over summer we hit the Sydney ocean swimming circuit supporting kids touched by cancer. 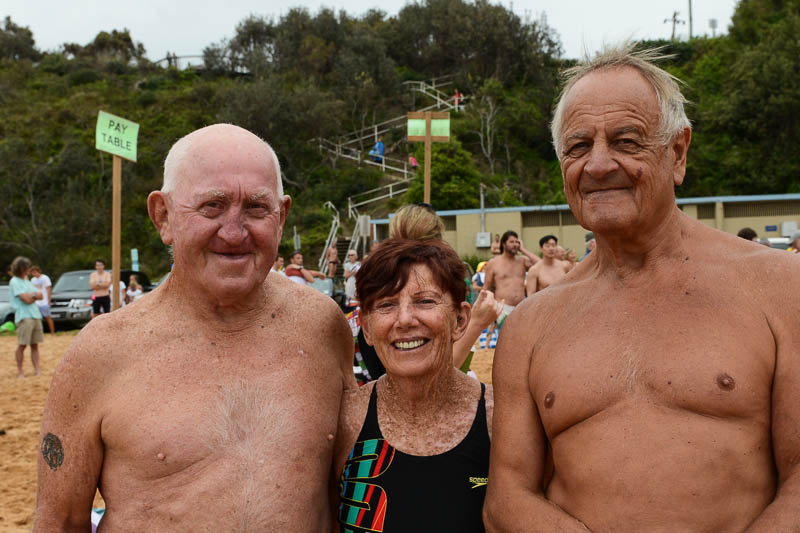 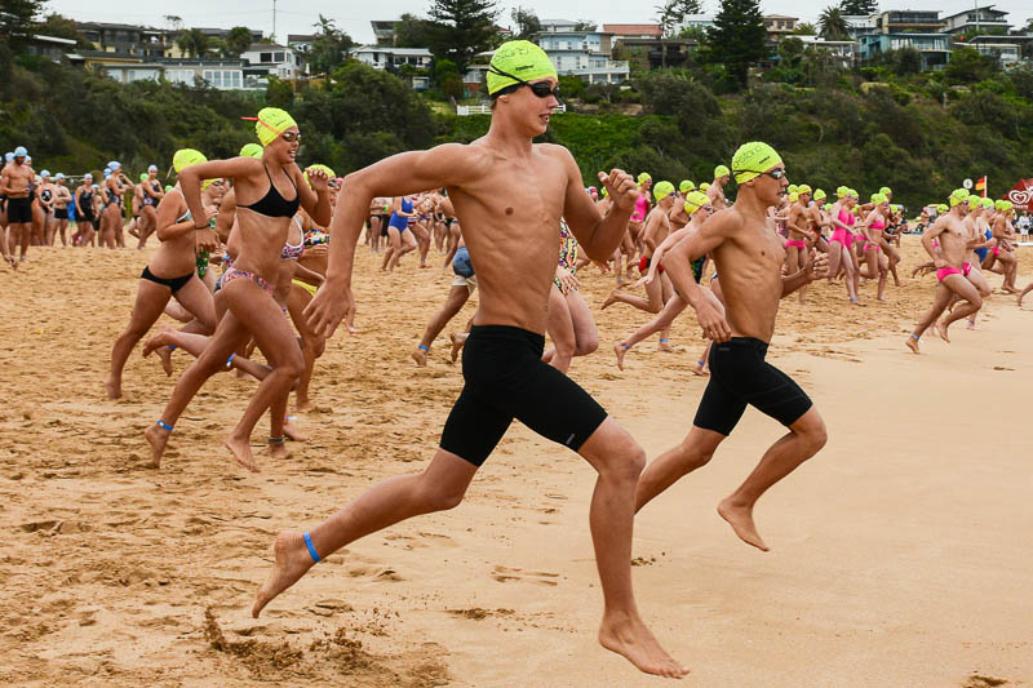 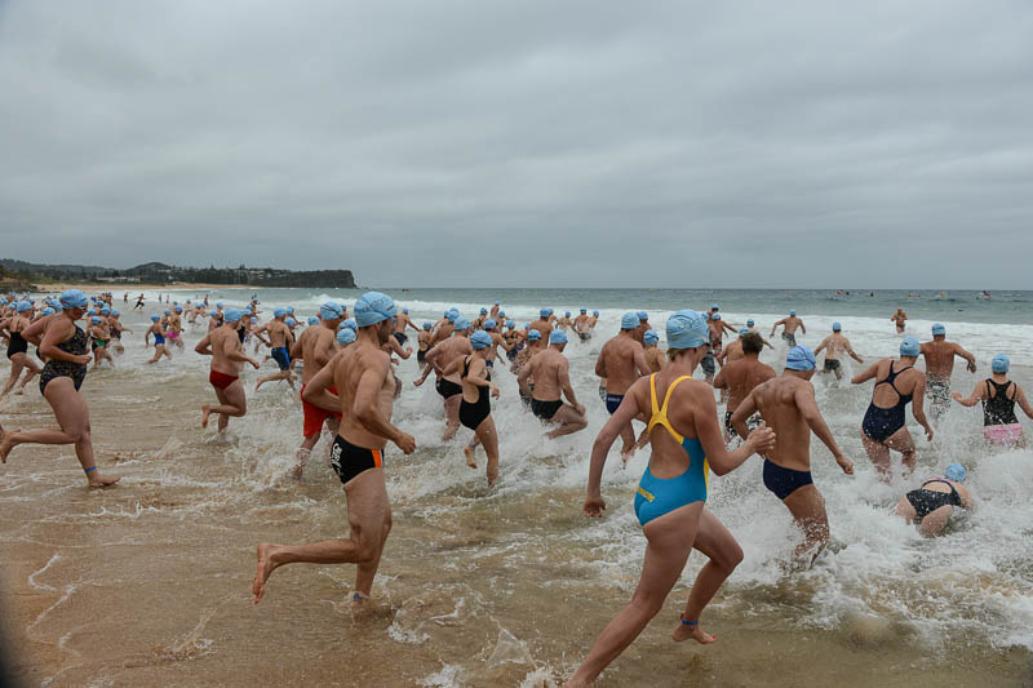 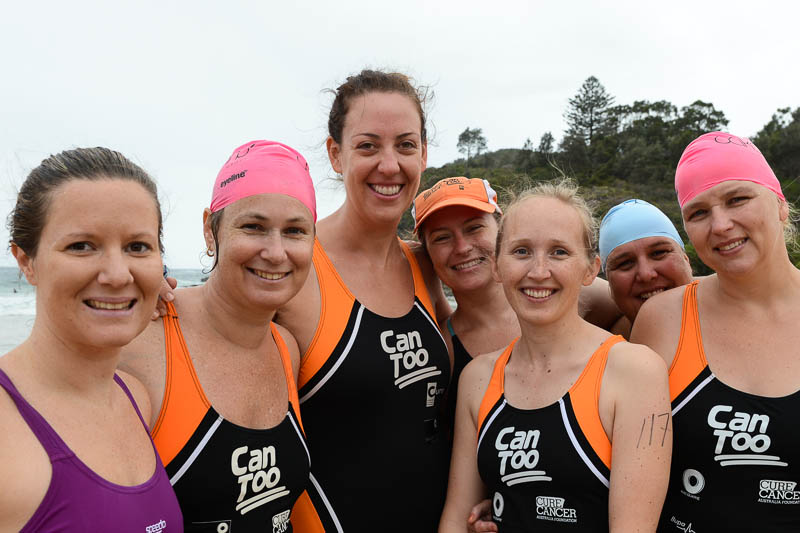 CanToo team. Can Too is a non-profit program that matches fitness incentives with a good cause! and has raised over $10 million dollars providing vital seed funding to support young researchers with innovative ideas. 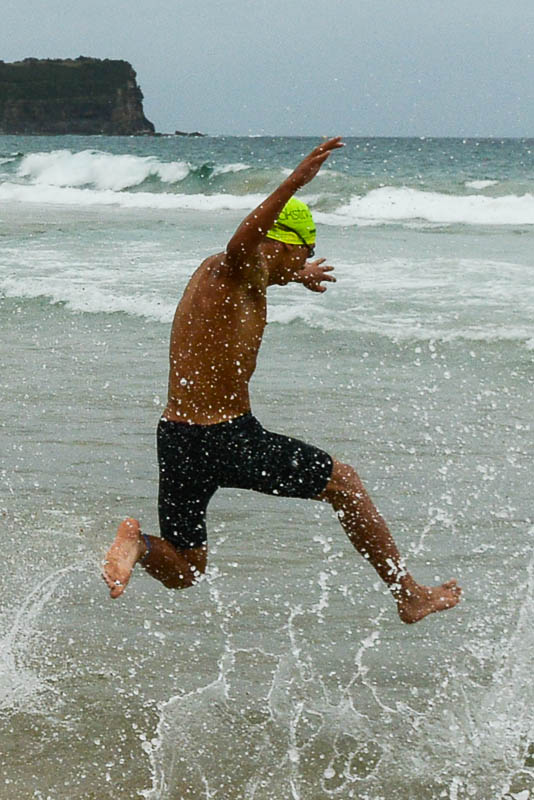