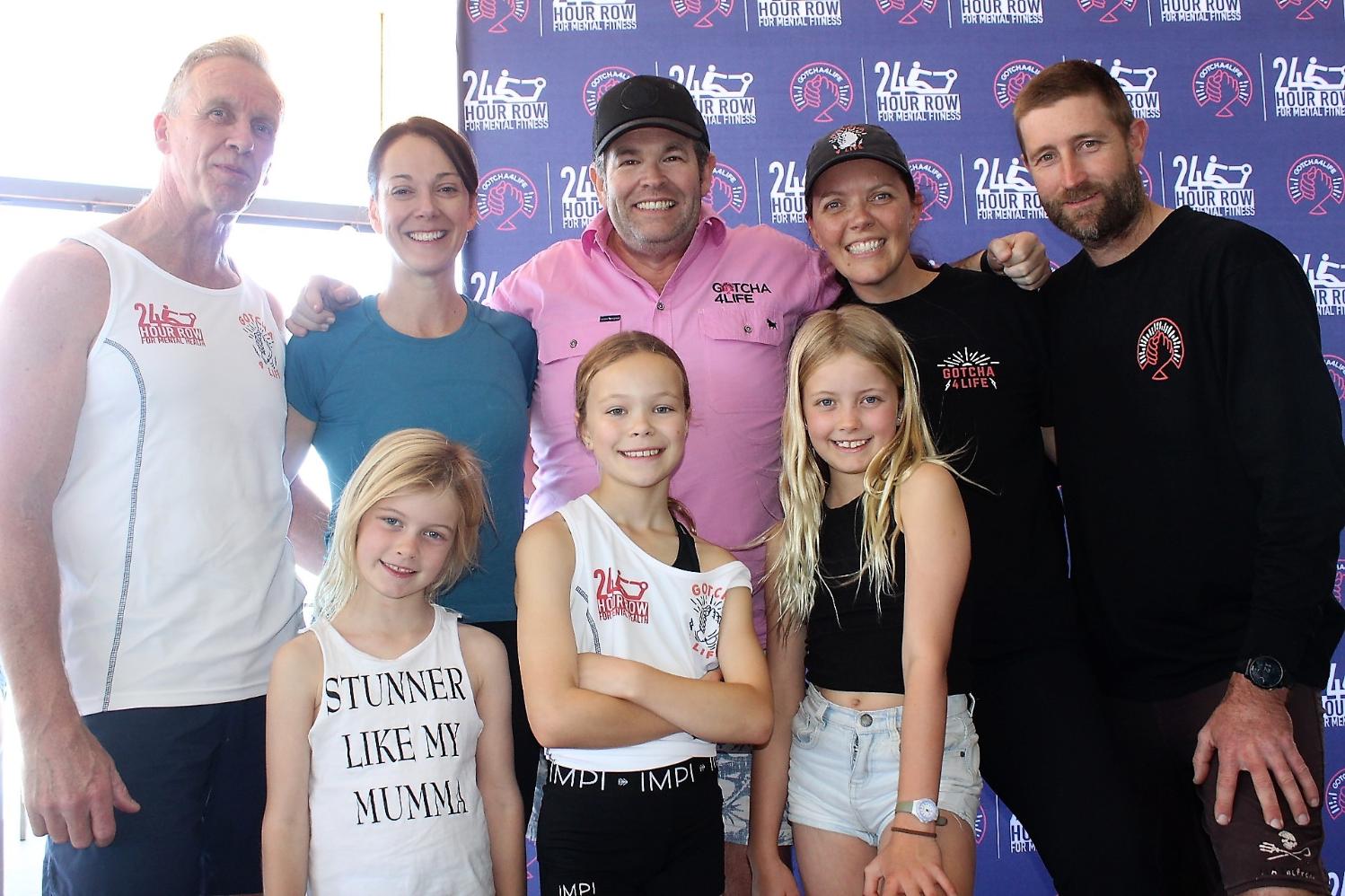 The Gotcha4Life 24 Hour Row for mental fitness raised more than $290,000 over the weekend after a record-breaking effort by 40 surf clubs and 12 gyms and schools across Australia. All up over 3,000 rowers from Surf Life Saving clubs, rowing clubs, schools, gyms, and workplace teams took part this year. There was even a team rowing in Bali!

Teams rowed from midday Saturday right through the night until midday Sunday over the weekend of September 10-11.

The event, first held in 2017 by Avalon Beach SLSC, is now in its fifth year. Event founders, Mel and Nathan Wellings couldn’t be happier with the continuous growth and uptake by more clubs each year.

“We never thought this is where we’d be when we ran the event five years ago and can’t thank everyone who took part this year enough,” said Mel.

“To have over 50 teams involved this year to raise over a quarter of a million dollars is incredible and we’re pretty happy that all these communities, like ours, can benefit from the mental fitness programs and workshops that Gotcha4Life provides. We’ve had a number held at our club now and they do make a difference, they’re very powerful.”

The Wellings children also took part along with Sofia, an Italian student currently staying with them.

Nathan thanked all those at Avalon Beach SLSC on Sunday afternoon, after this years' row was completed, particularly those who rowed during the tough hours between 2am, and 4am, special thanks went to Avalon Beach member Sally MacIntosh, who co-ordinated all the technicalities required; there were a fair few streaming screens on the go over the 24 hours, named Pete Carter as the club member who had rowed the furthest - 34 k!, and finished his thanks by stating ''See you all again next year!'' 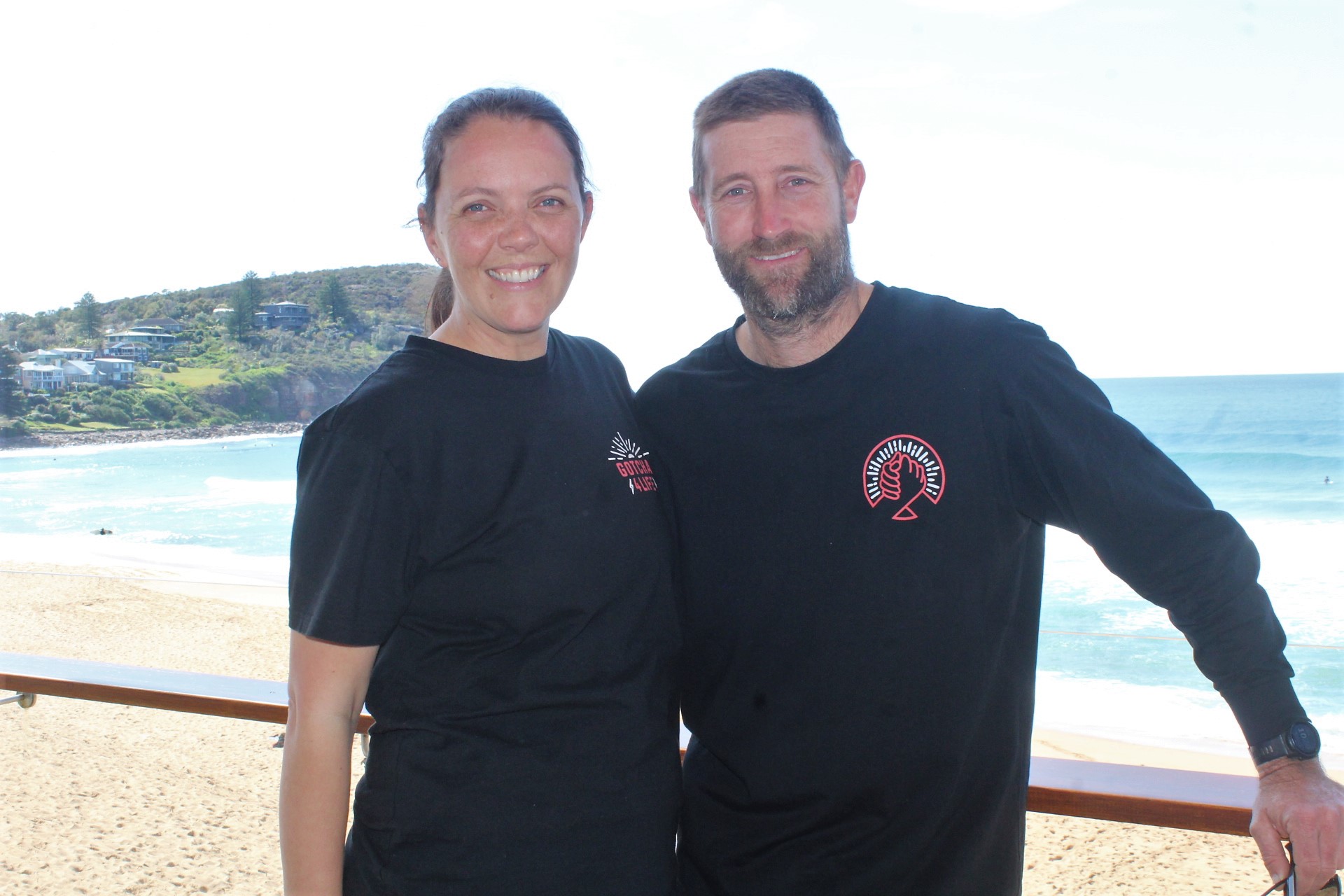 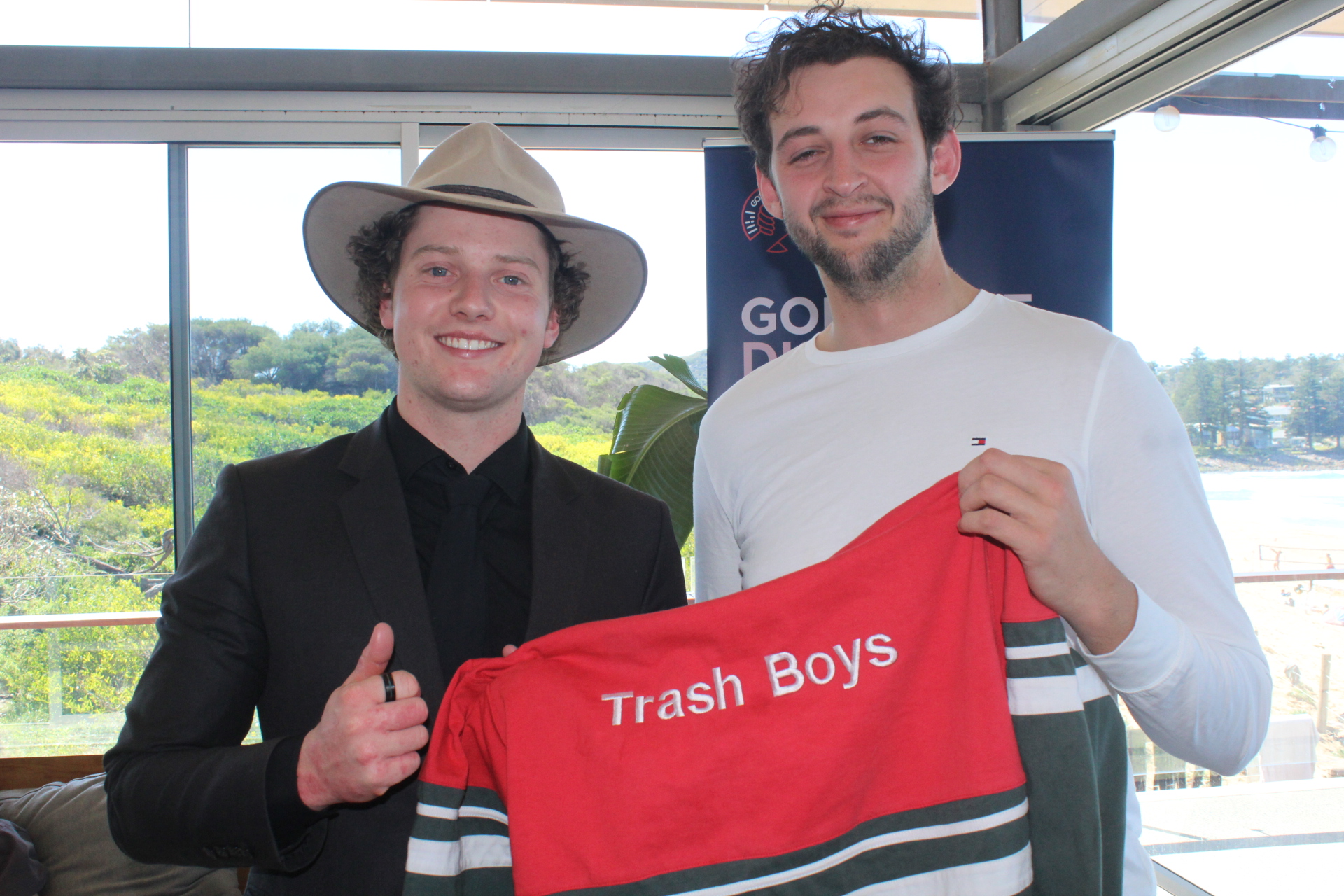 The 24 Hour Row for mental fitness not only raises funds for Gotch4Life, it is also the perfect opportunity for clubs to open their doors to their community, bring members back together after winter and unite all areas of their clubs.

Participants, some as young as just two and as old as 80, took on the 24-hour period as a team. Whether they were rowing for 15 minutes or aiming to break personal physical records up to 100km, every distance and financial contribution played a part to make a difference.

Together the rowers were passionate about taking action to help create future free of suicide.

Surf Life Saving NSW CEO, Steve Pearce is a strong supporter and a participator. He visited a number of clubs and rowed twice across the weekend, including during the last hour until midday at Avalon Beach surf club. He said it was amazing to see the event grow each year.

“To see so many surf clubs, gyms and schools right throughout Australia and even people overseas rowing together, coming together to take action for a common cause and help their communities is wonderful,” he said.

“I’m so proud that the organisation gets behind it each year and I really applaud everyone that’s taken part in this year’s event.”

Col Campbell, one of the older rowers at Avalon Beach SLSC who has rowed every year, said this row was harder than the club's Lion Island Challenge, another event he is a regular in, as the seat is harder. This year he brought a cushion with him and went the distance for mental fitness again. 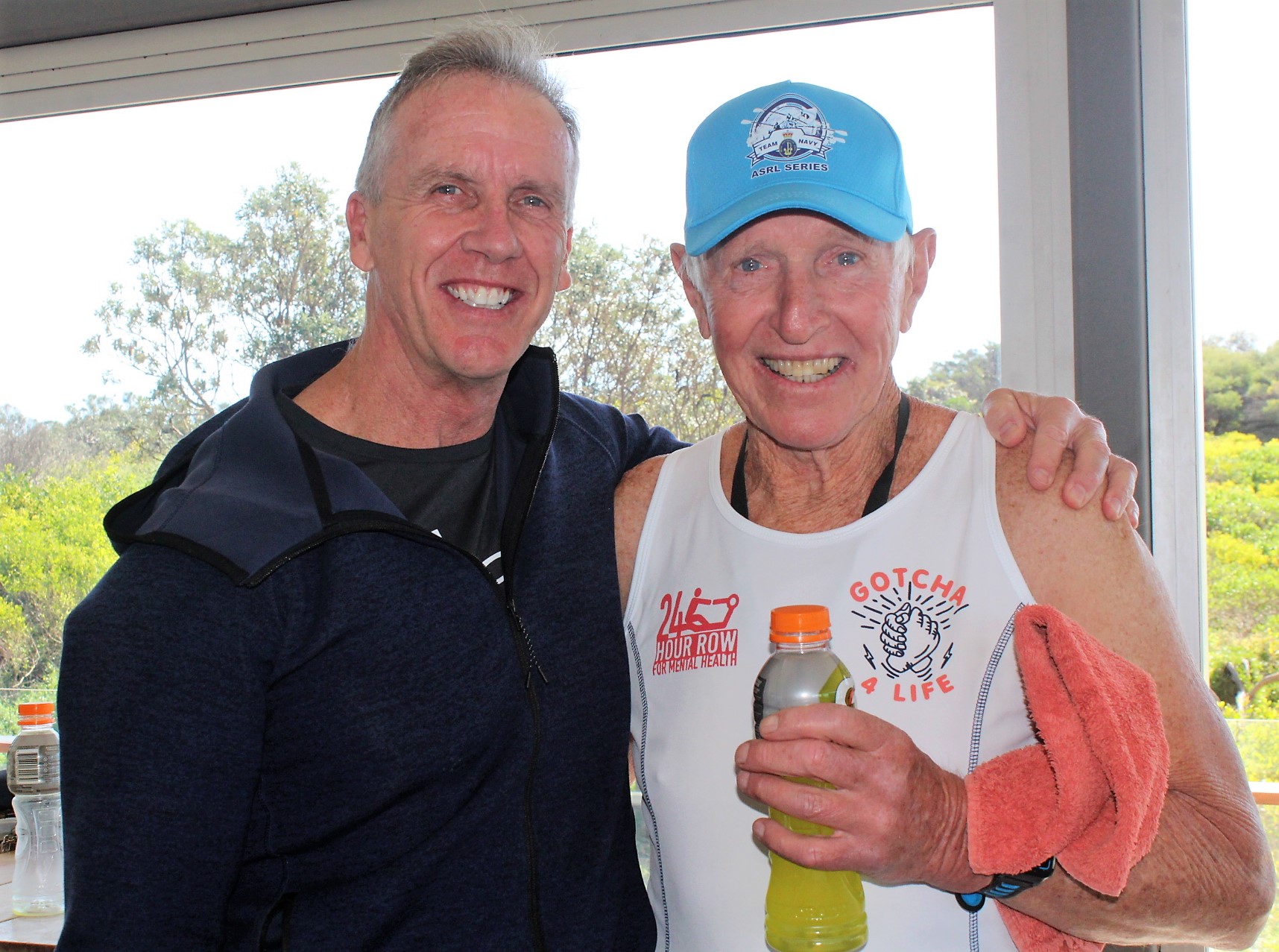 Peter Spence from Palm Beach SLSC who participated for the second year said it was a great way to bring the club together. 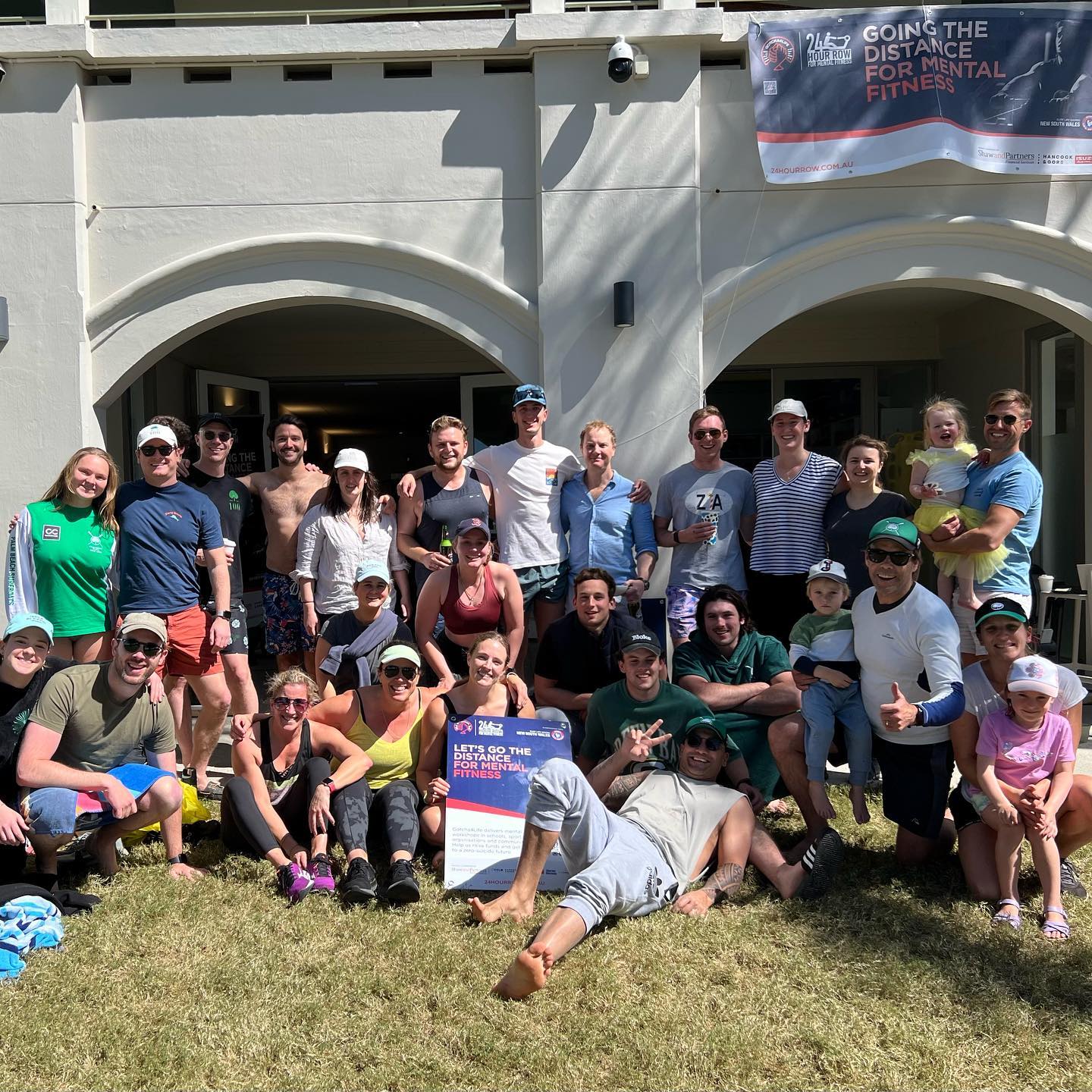 Kai Cooper from Mona Vale SLSC satted to Surf Life Saving NSW it was the perfect way for surf clubs to come together ahead of the season.

“It’s a great event, seeing everyone, whether its competitors, patrol members, a mum that brings her kids to nippers, they can all jump on and have a row and be part of a community initiative, it’s good,” he said.

Long term supporter and Pittwater MP Rob Stokes could not take part this year due to attending the Proclamation of the new King in town on Sunday morning. However, in past years, he has been known to row with wife Sophie along the beaches, jump off at Avalon Beach and do an hour prior to the pair rowing south again to do another hour at their home club, Mona Vale SLSC.

Gotcha4Life mental fitness programs and workshops will begin to become available to participating clubs in the coming months. Neighbouring clubs are also welcome to invite members and their communities to attend.

Gotcha4Life is a not-for-profit foundation with a goal of zero suicides, taking action by delivering mental fitness programs that engage, educate and empower local communities. Our programs create meaningful mateship, build emotional muscle, and strengthen social connection in local communities. We focus on early intervention and the power of prevention through connection because we know we are all stronger, together. Gotcha4Life was established as a not-for-profit foundation by media personality Gus Worland in 2017.

Photos from origin Club - Avalon Beach SLSC, show a big crowd of members cheering on those rowing in the last few hours of this years 24Hour Row for Mental Fitness to support the great work of Gotcha4Life. These also underline how surf clubs are a second home to members and everyone else in the community. 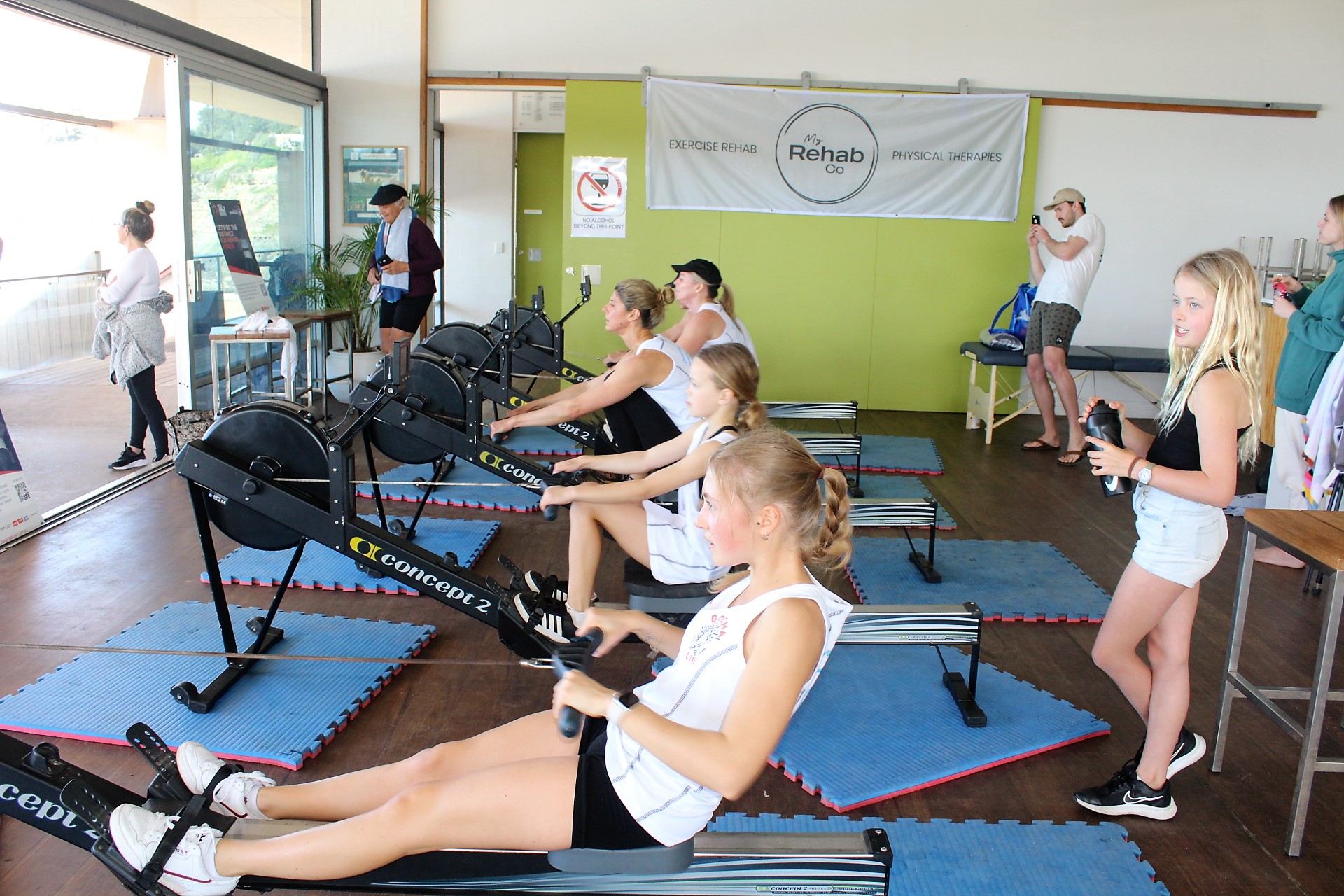 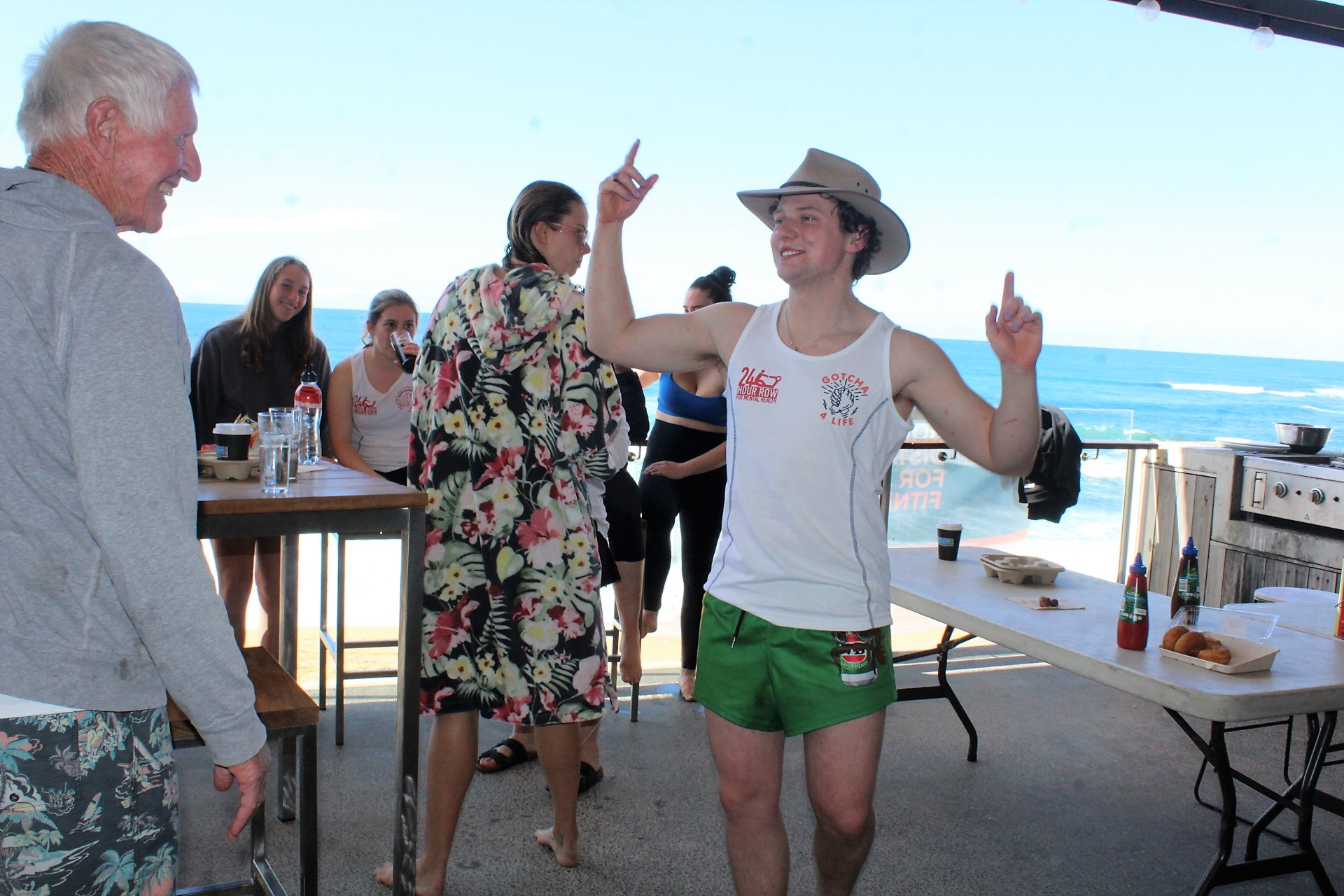 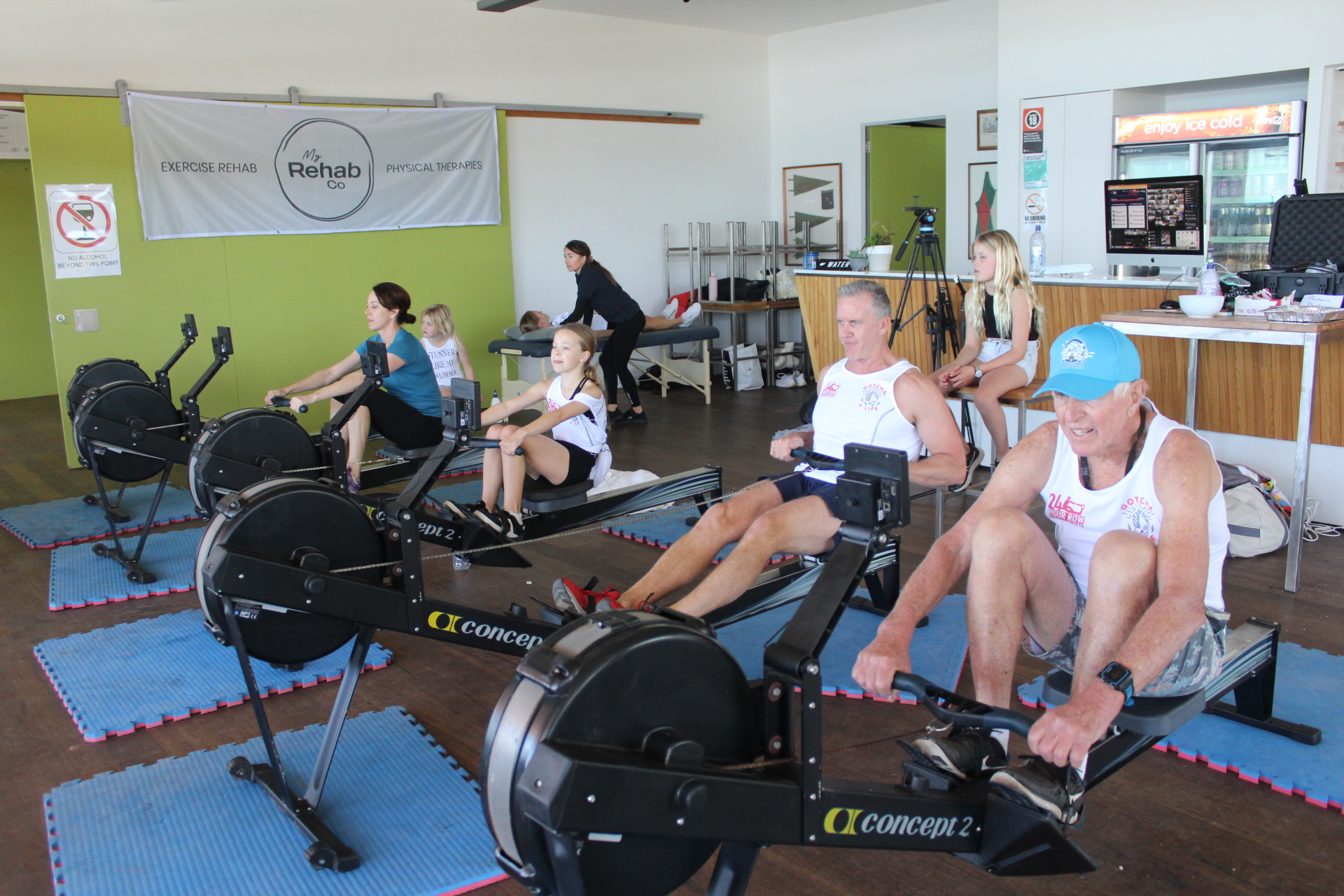 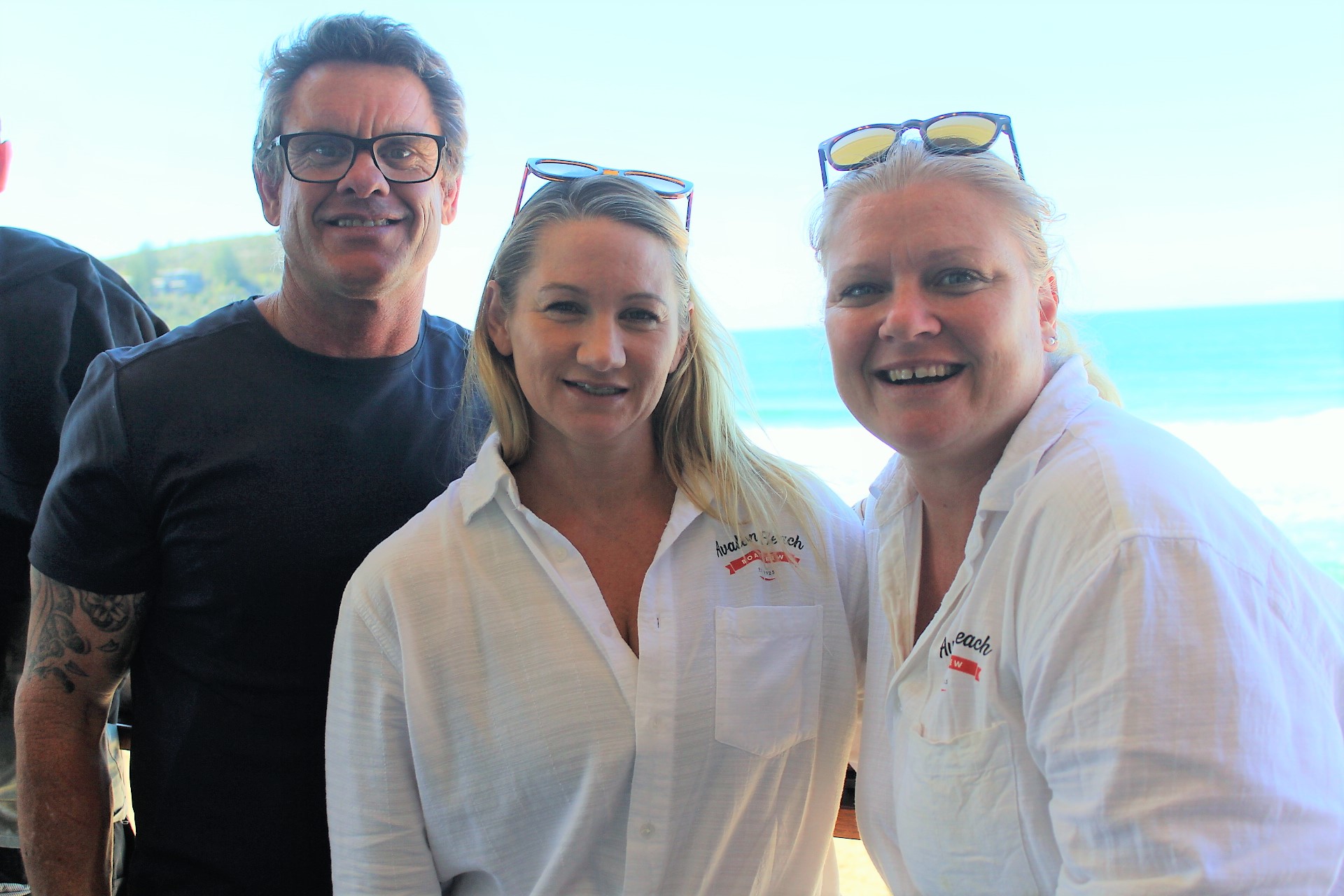 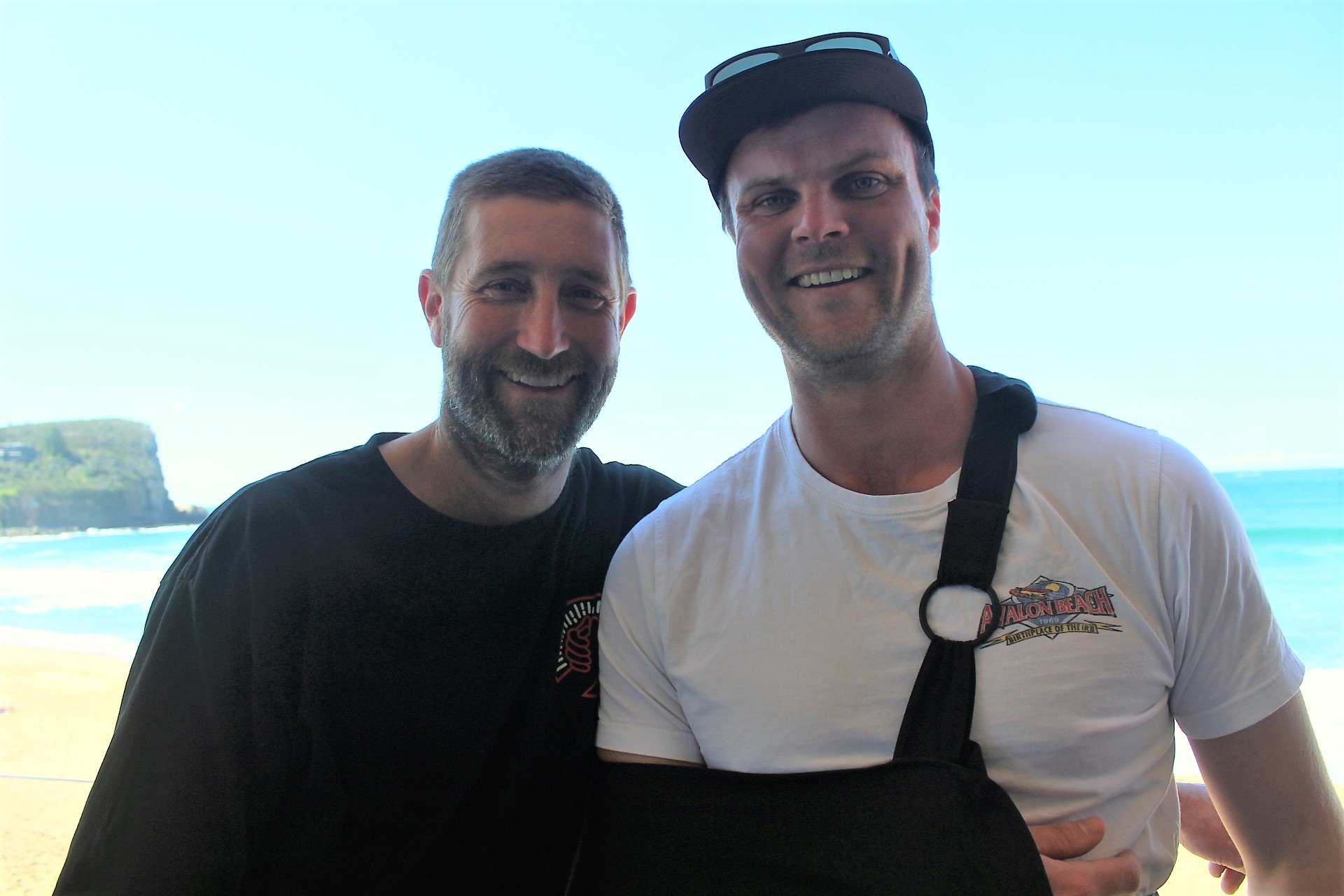 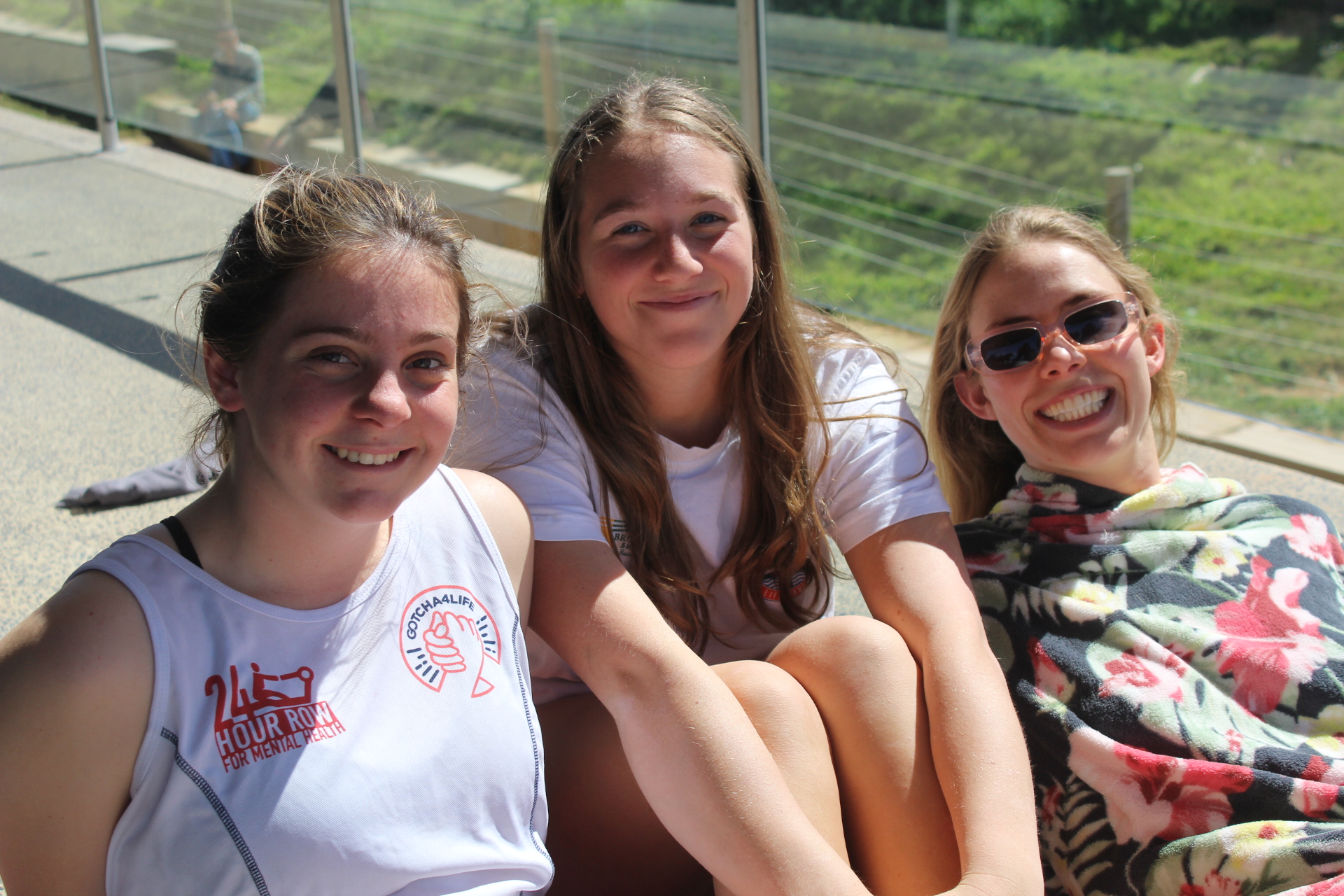 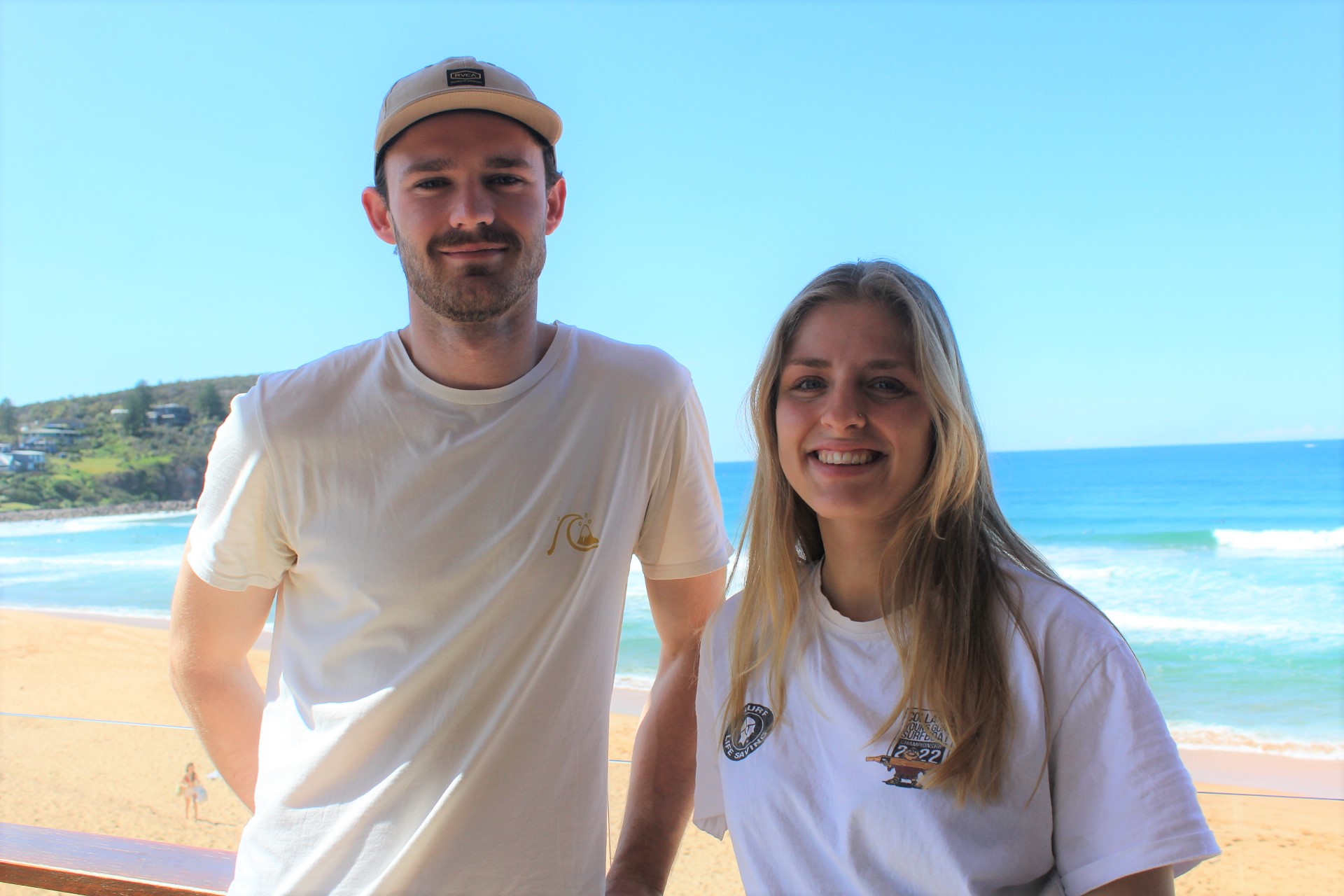 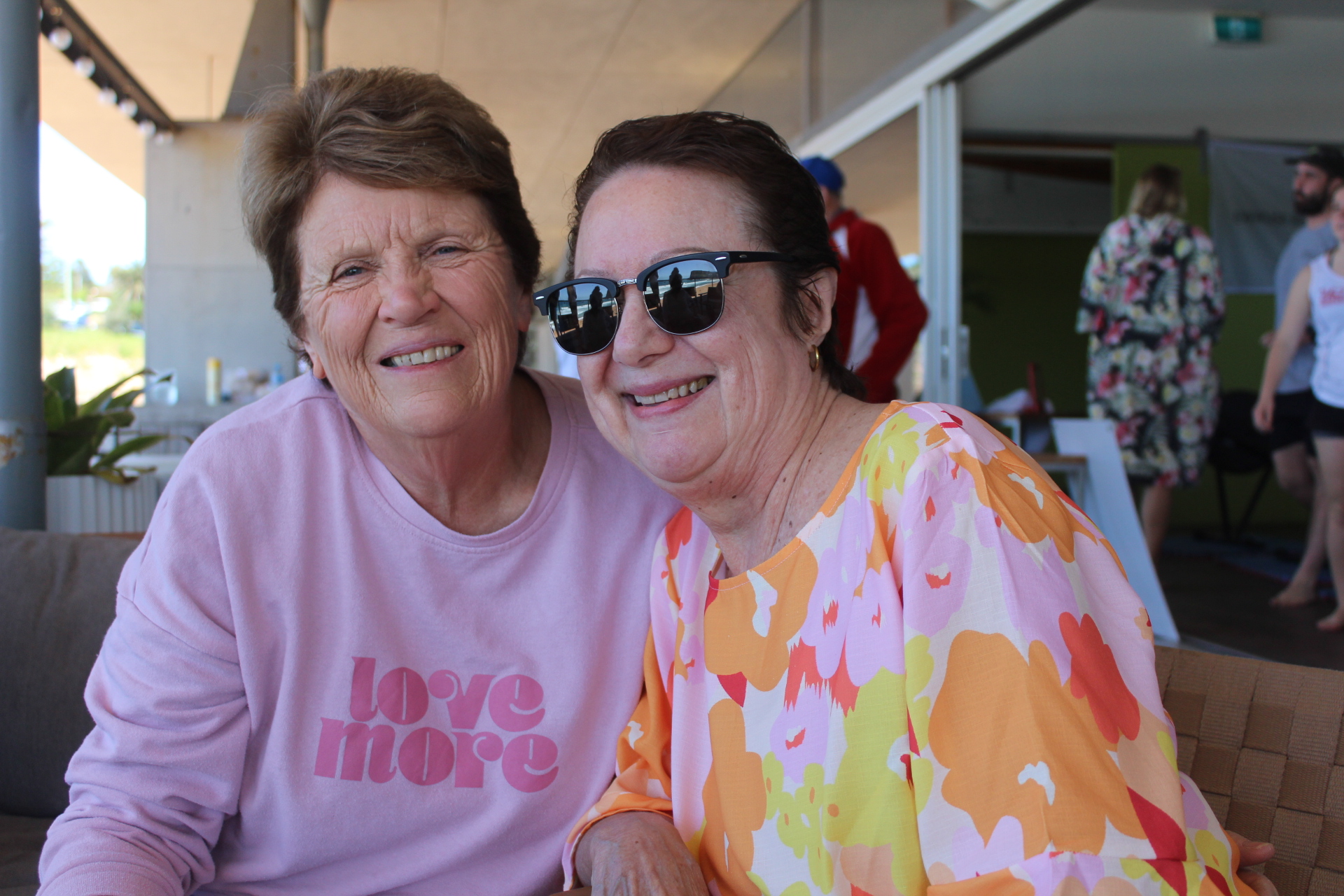 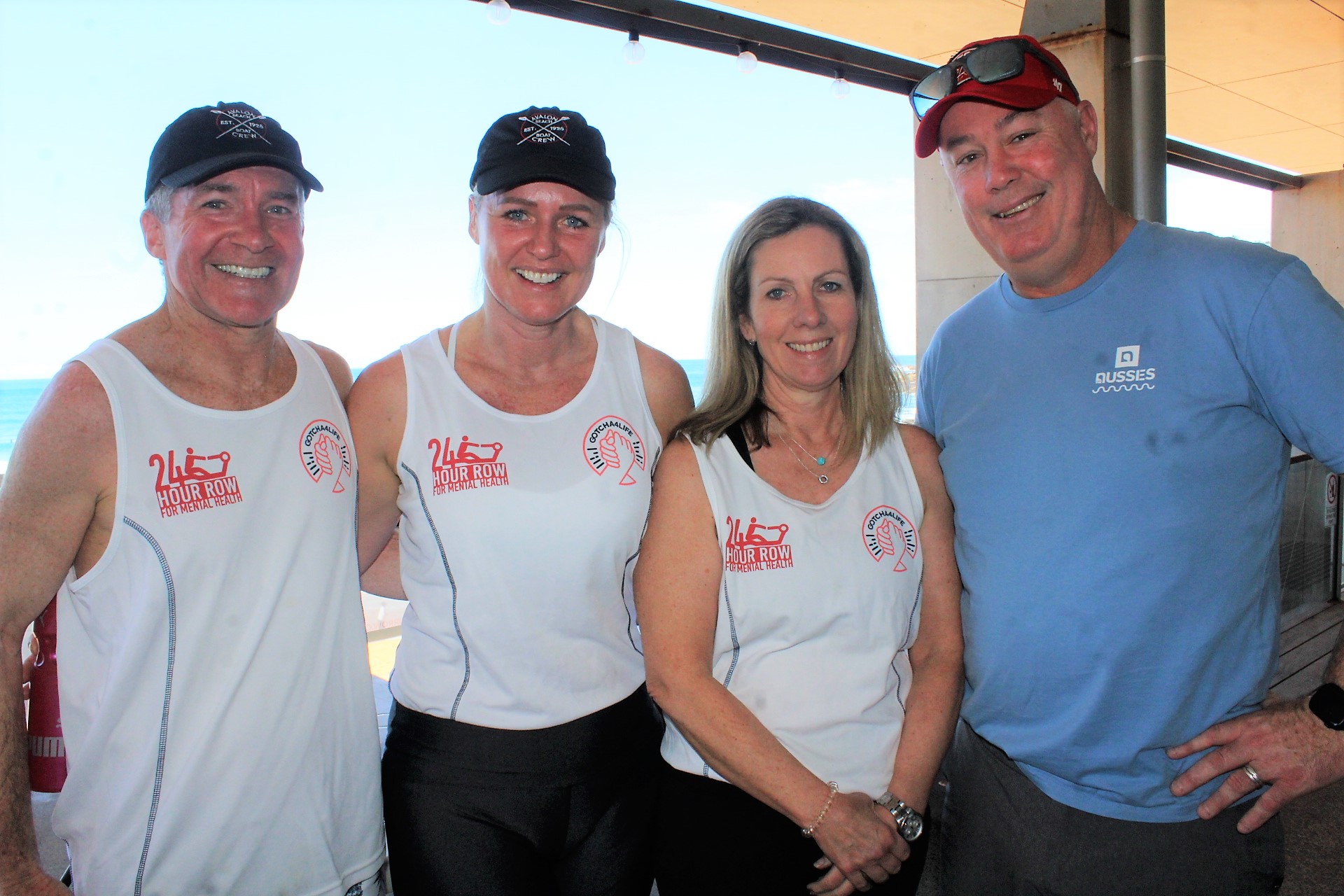 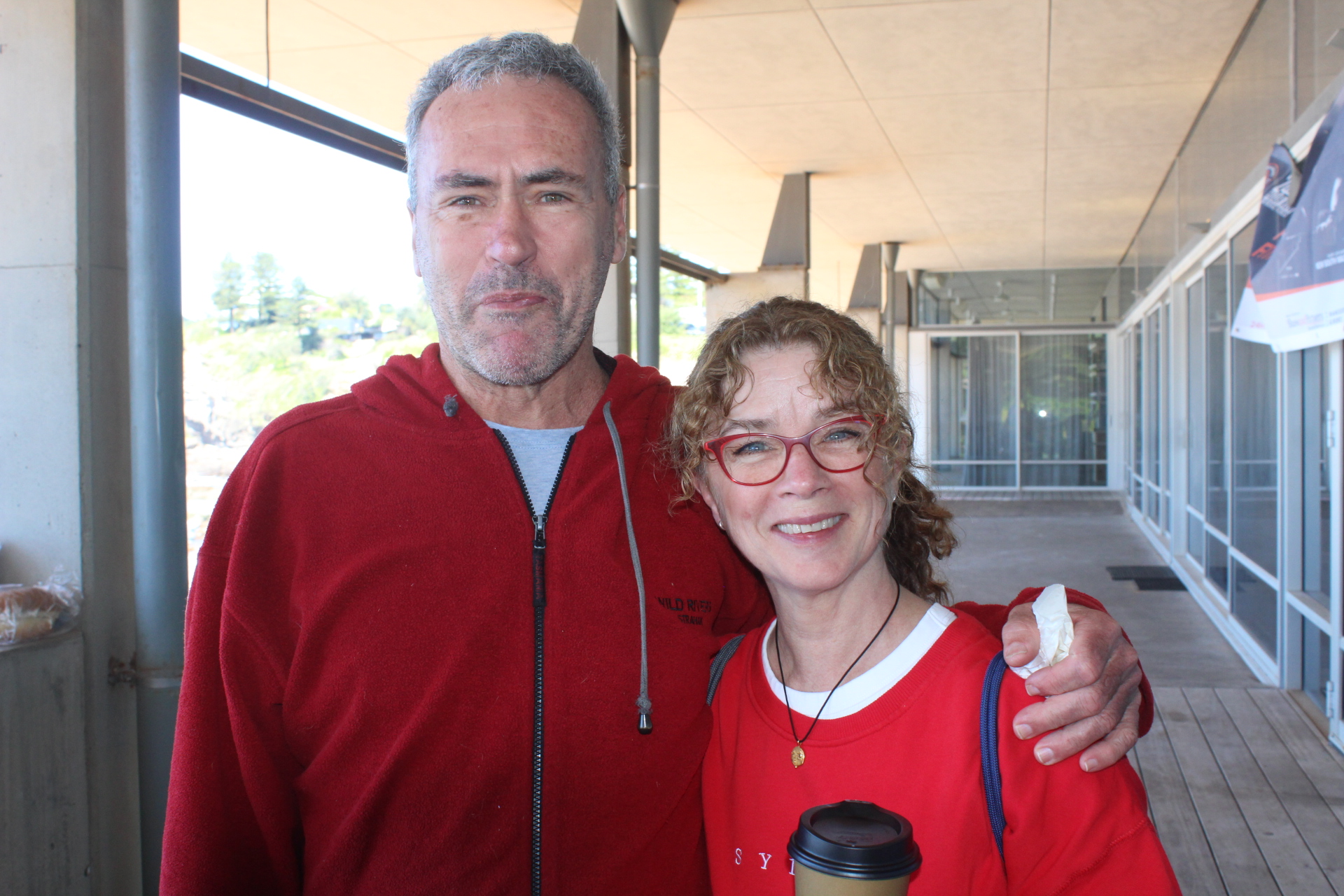 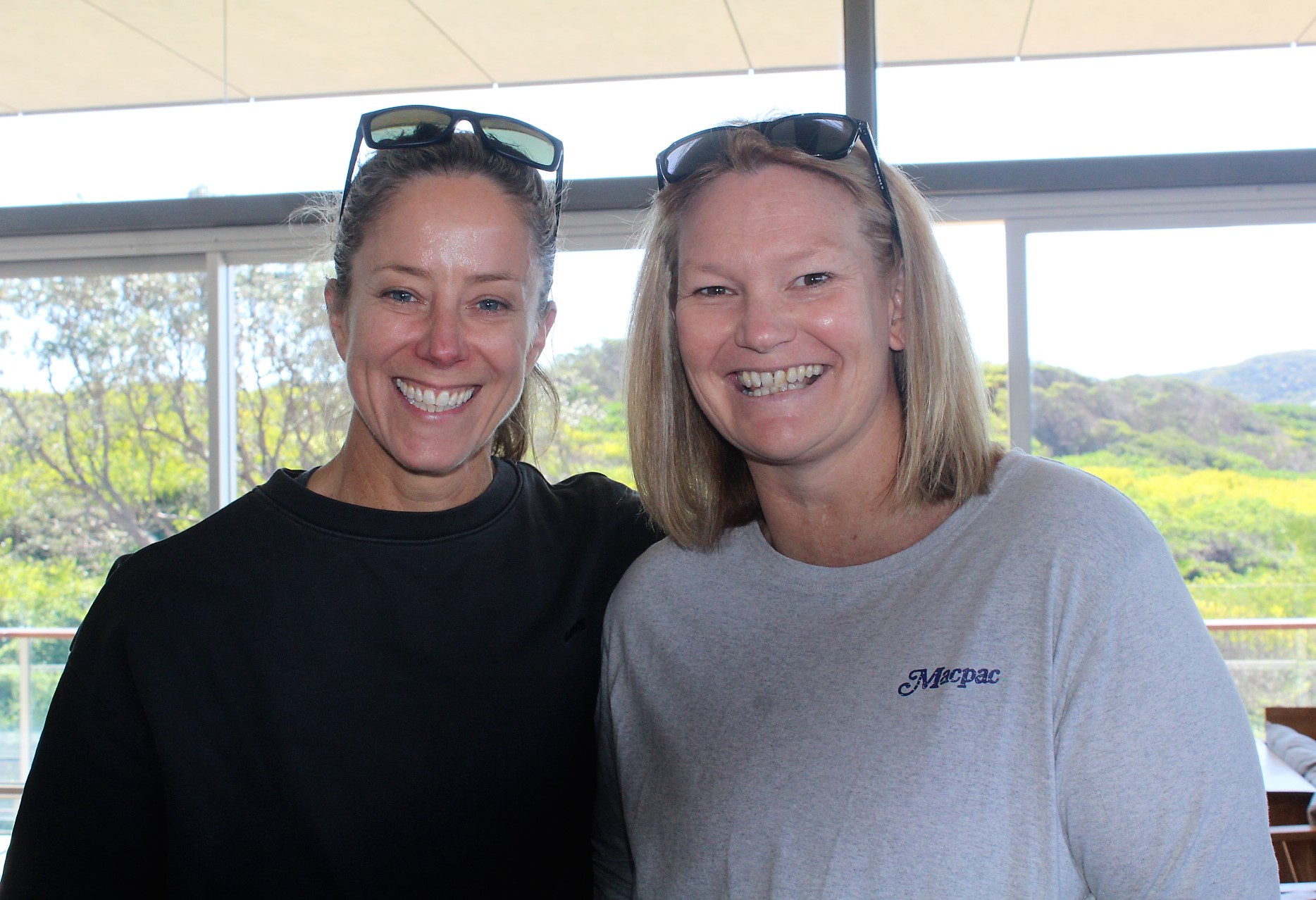 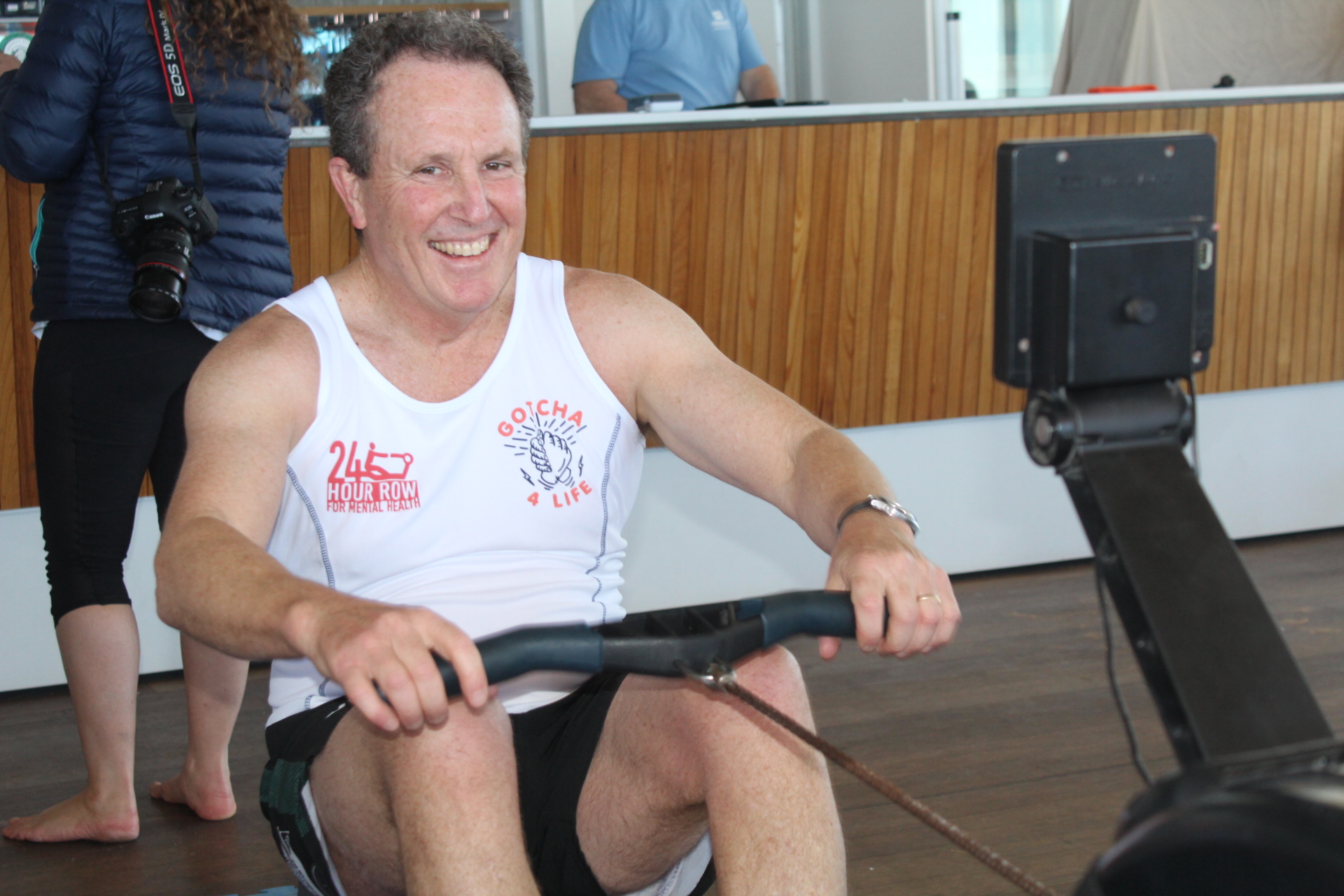 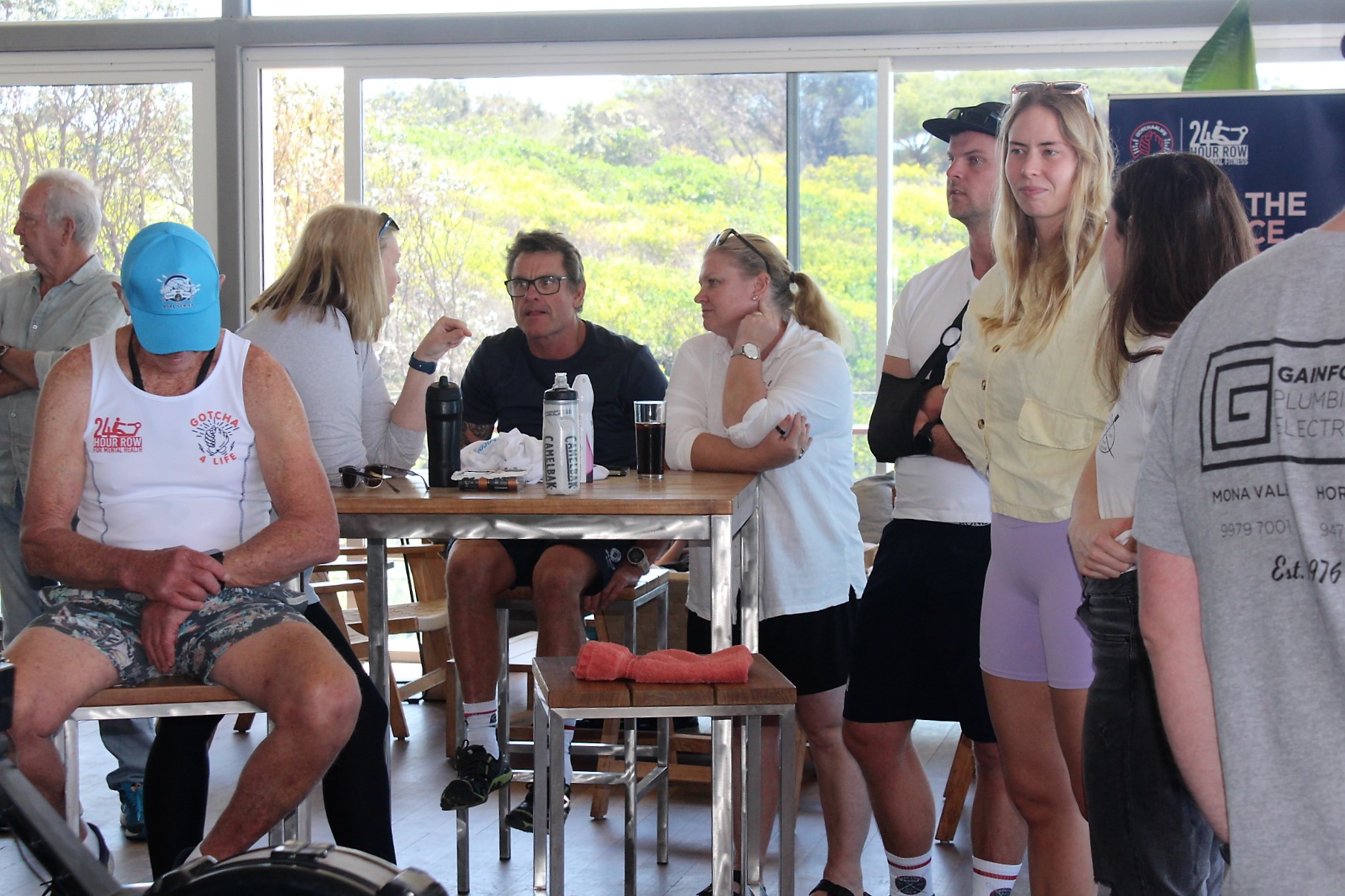 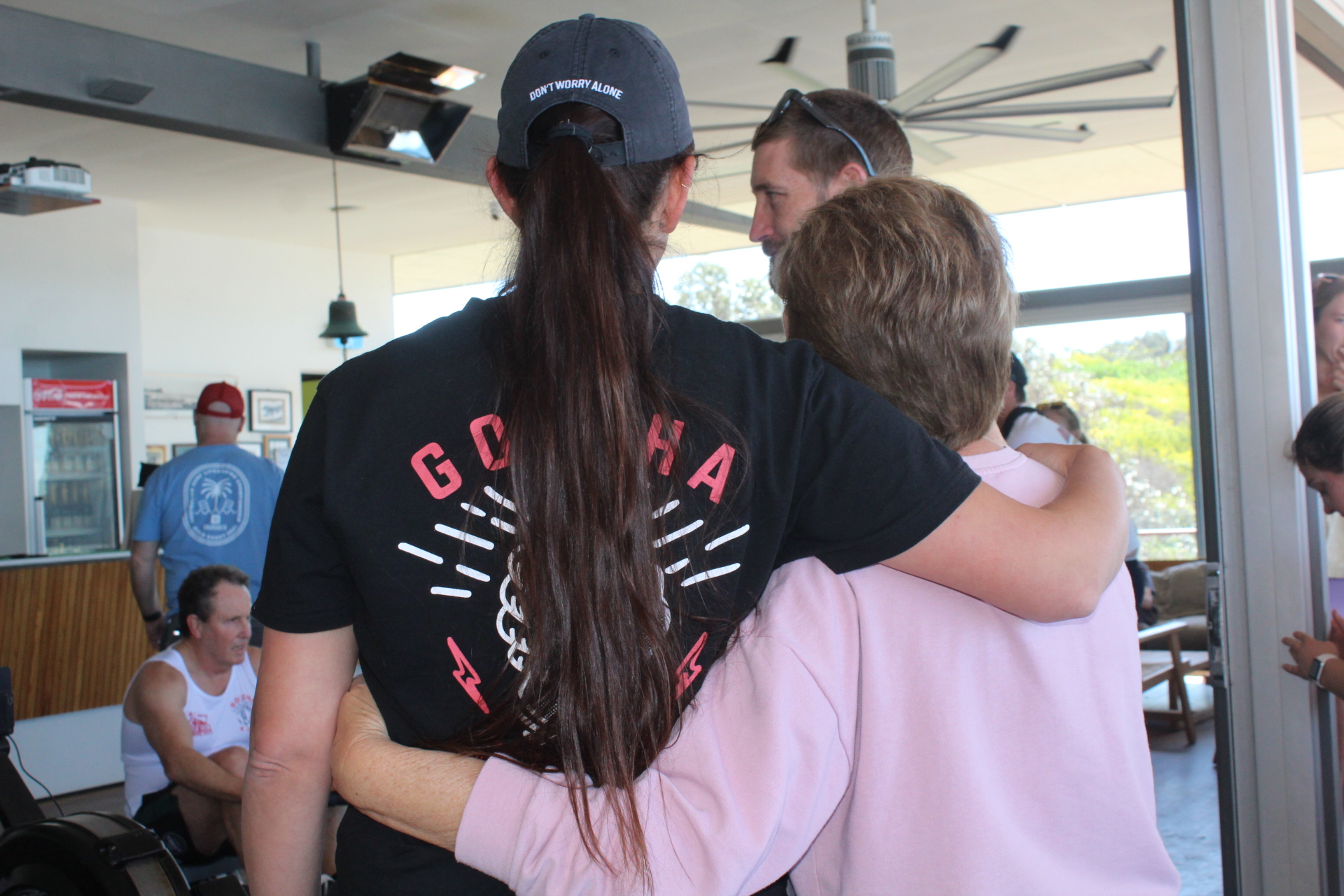 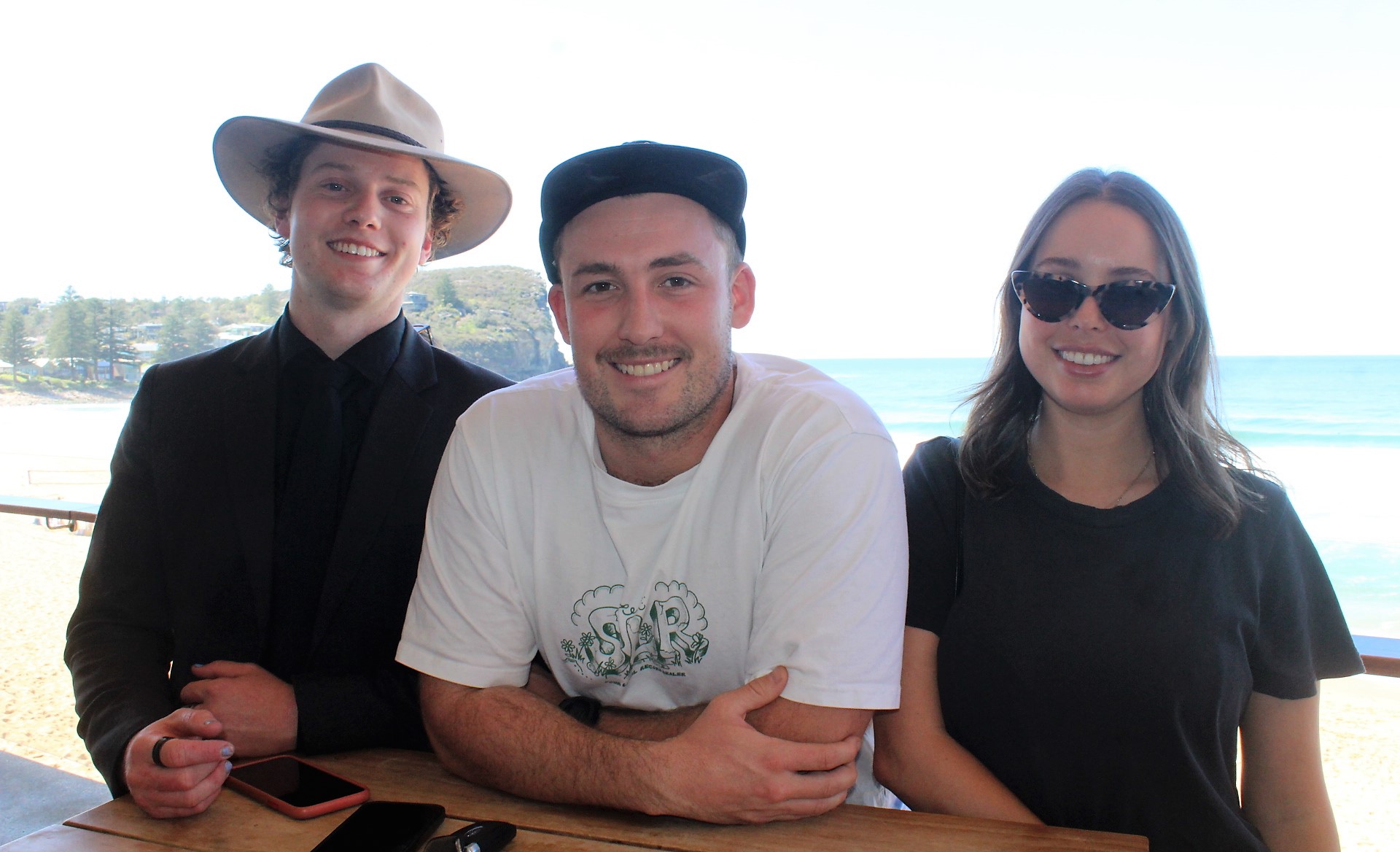 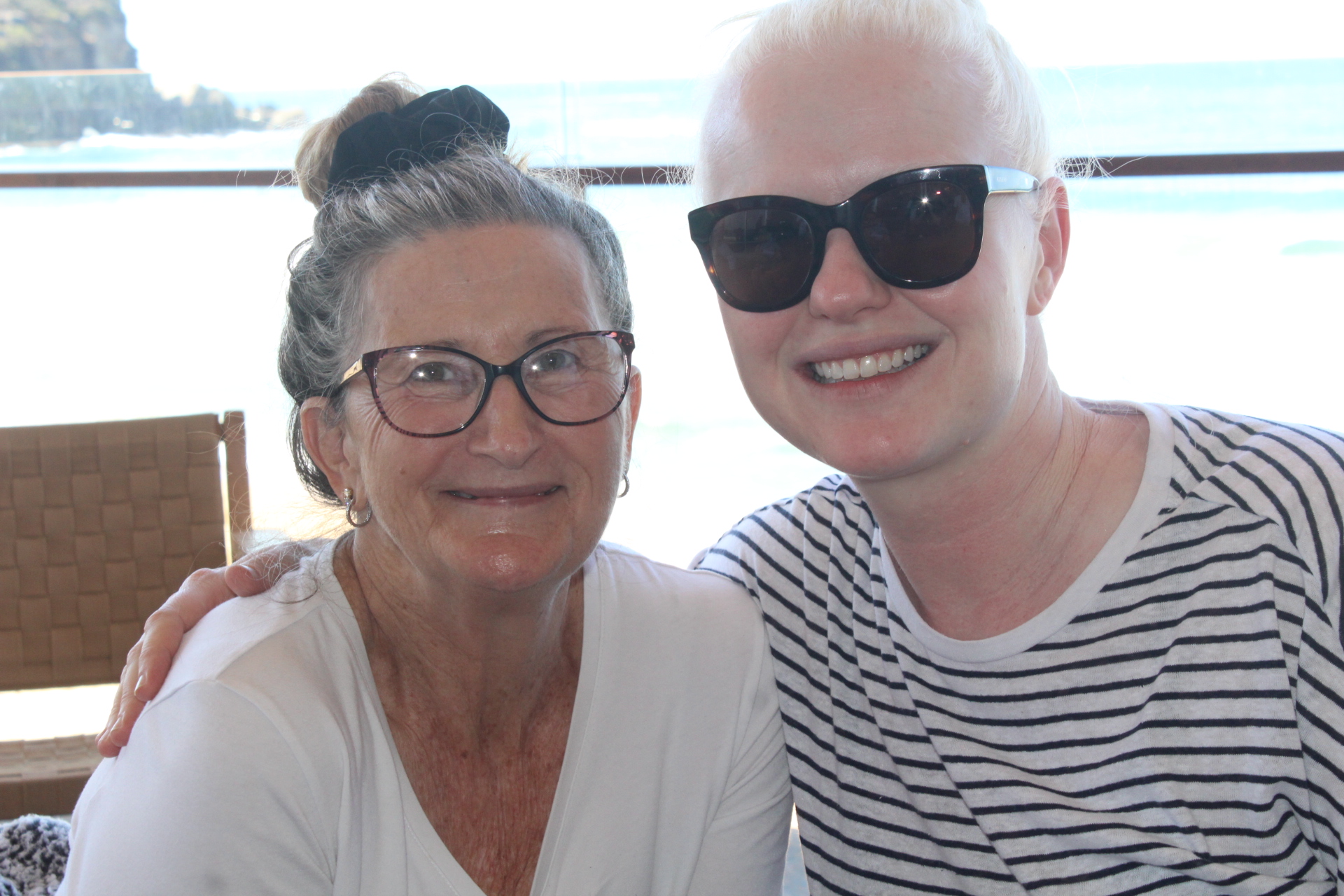 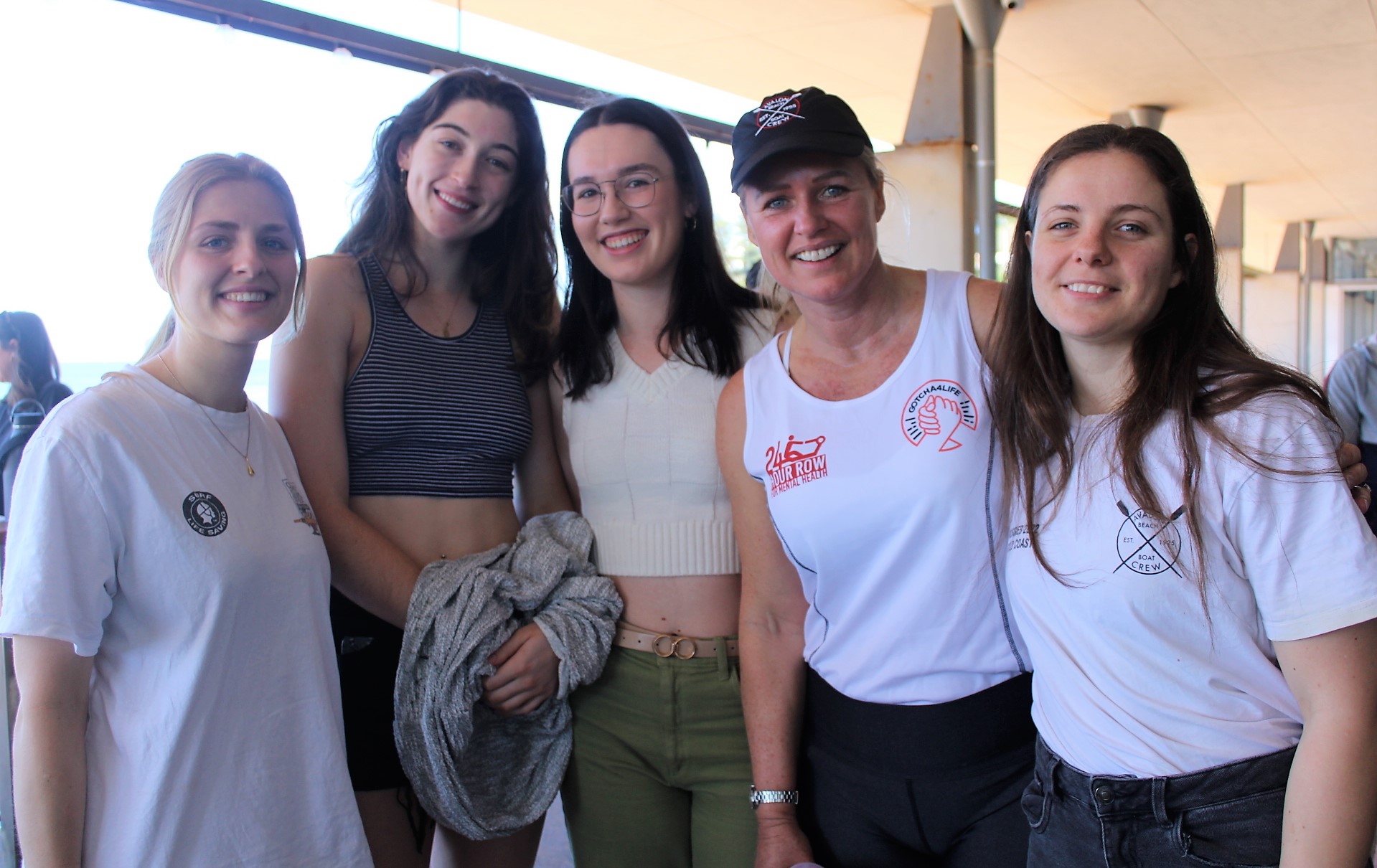 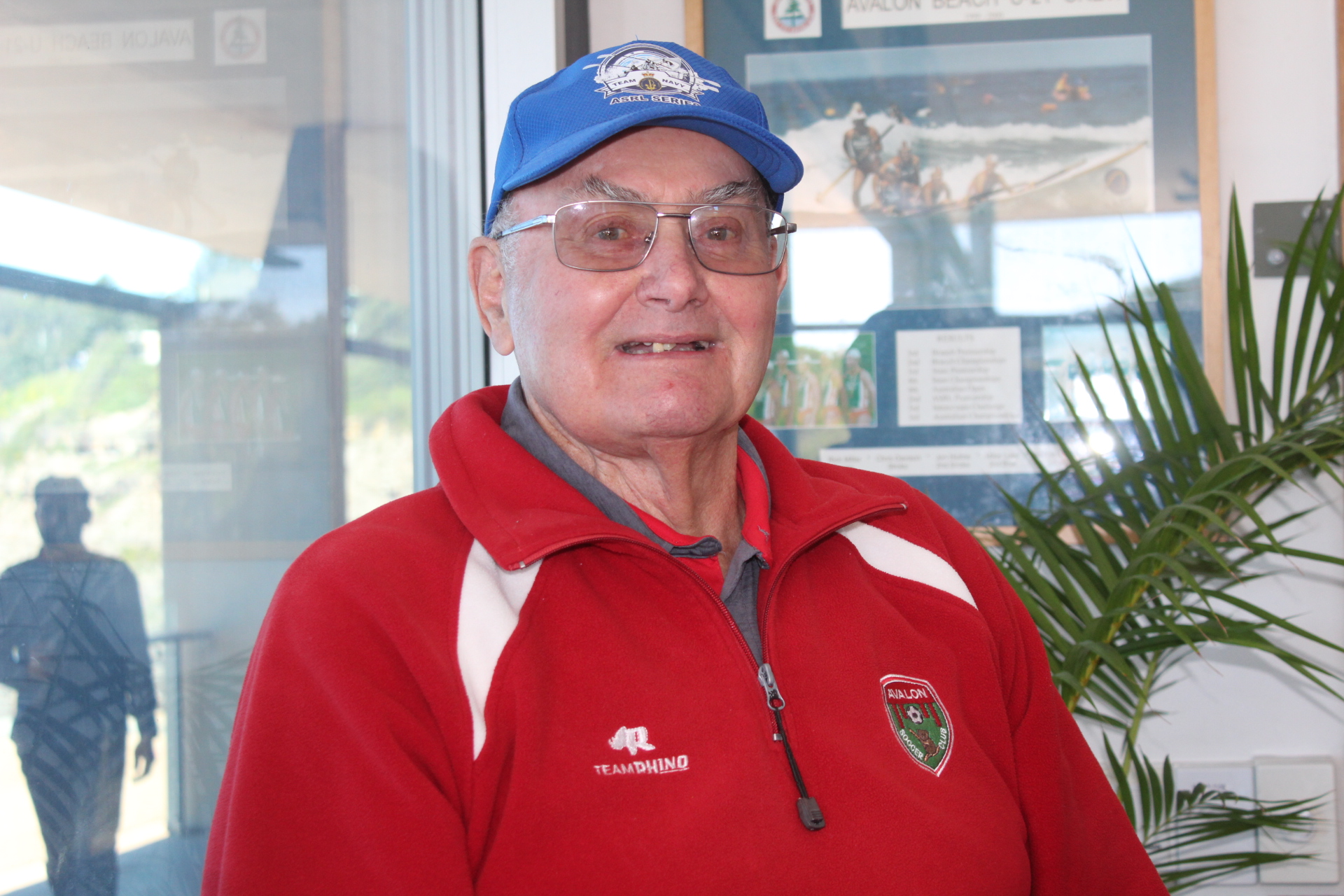 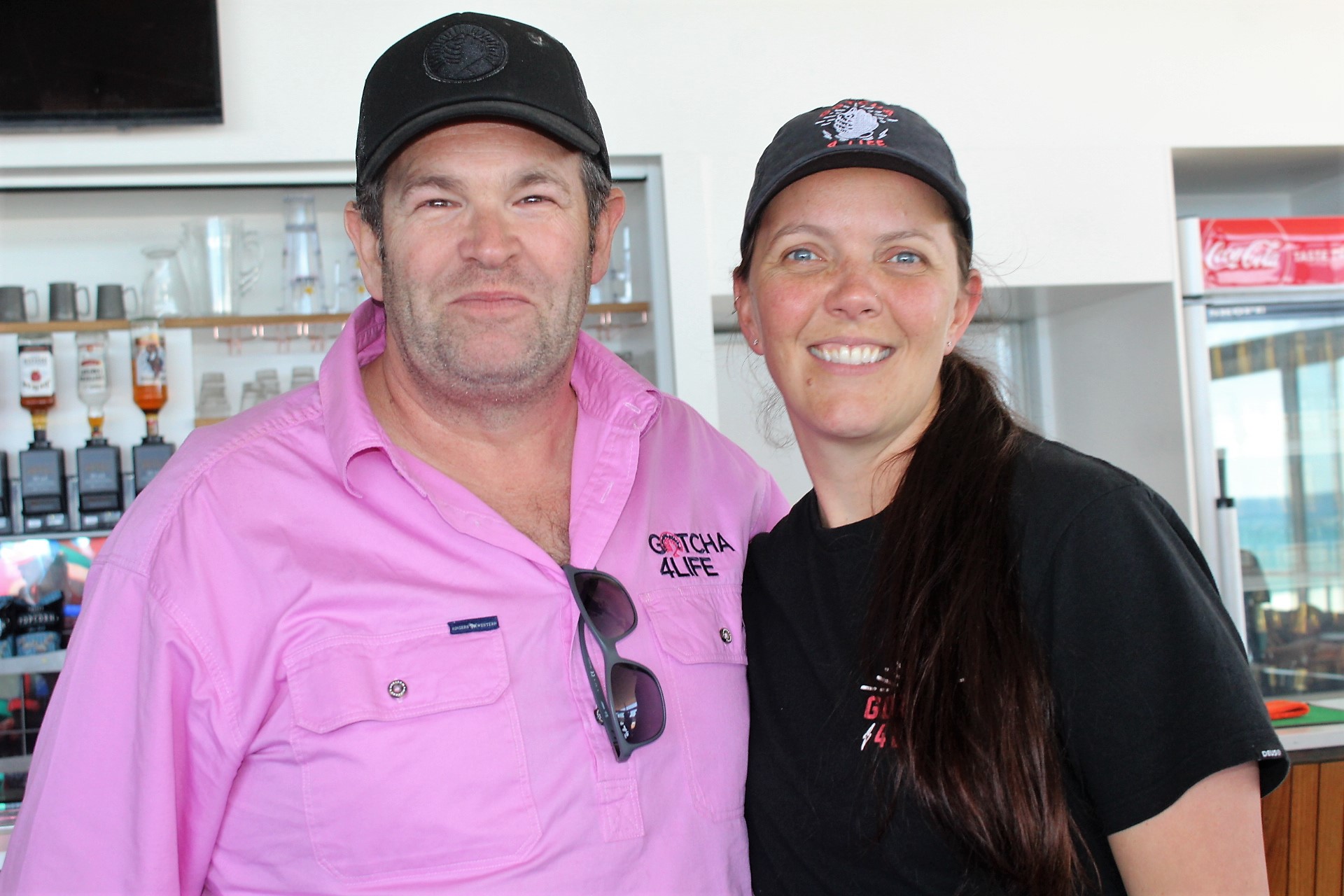 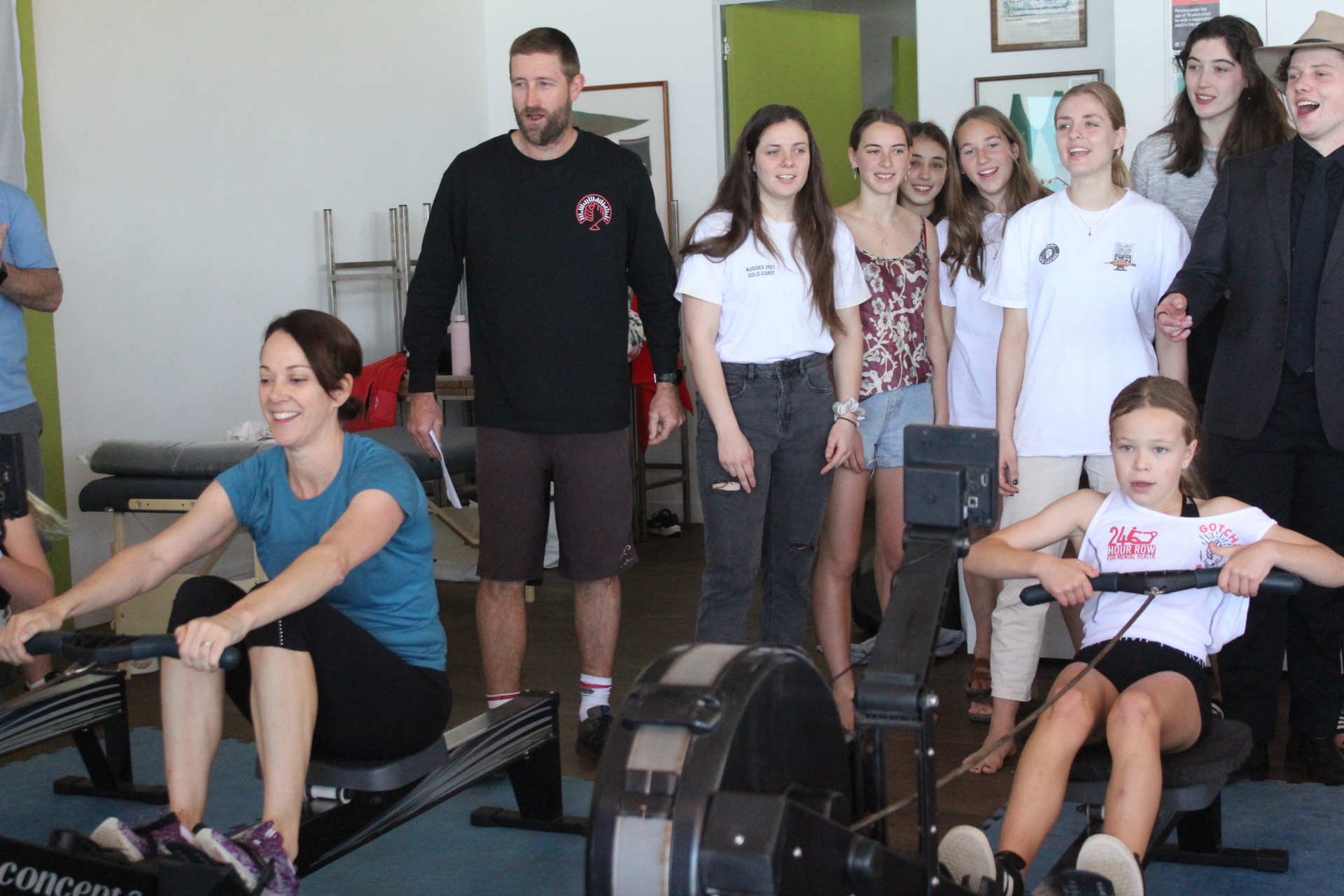 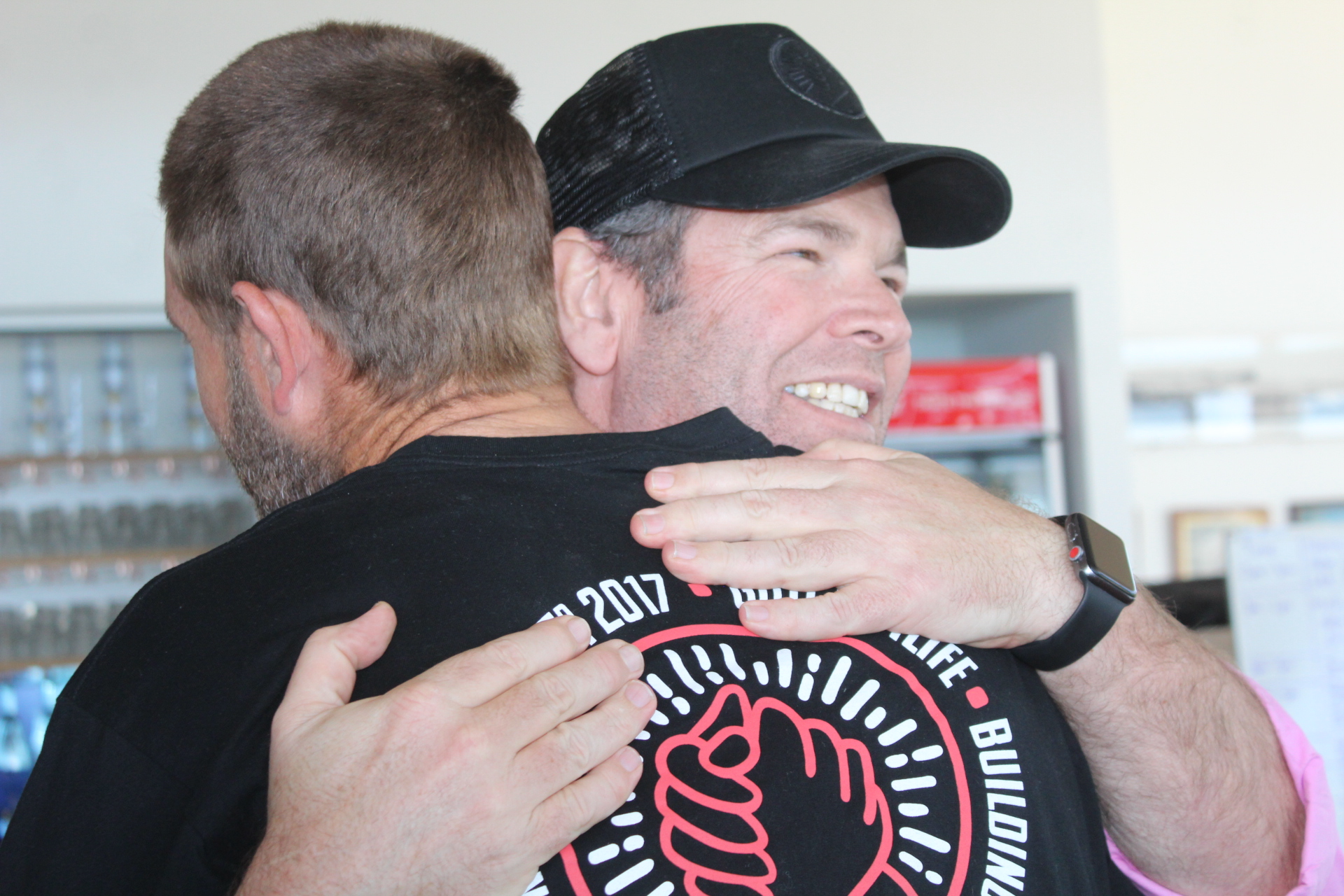