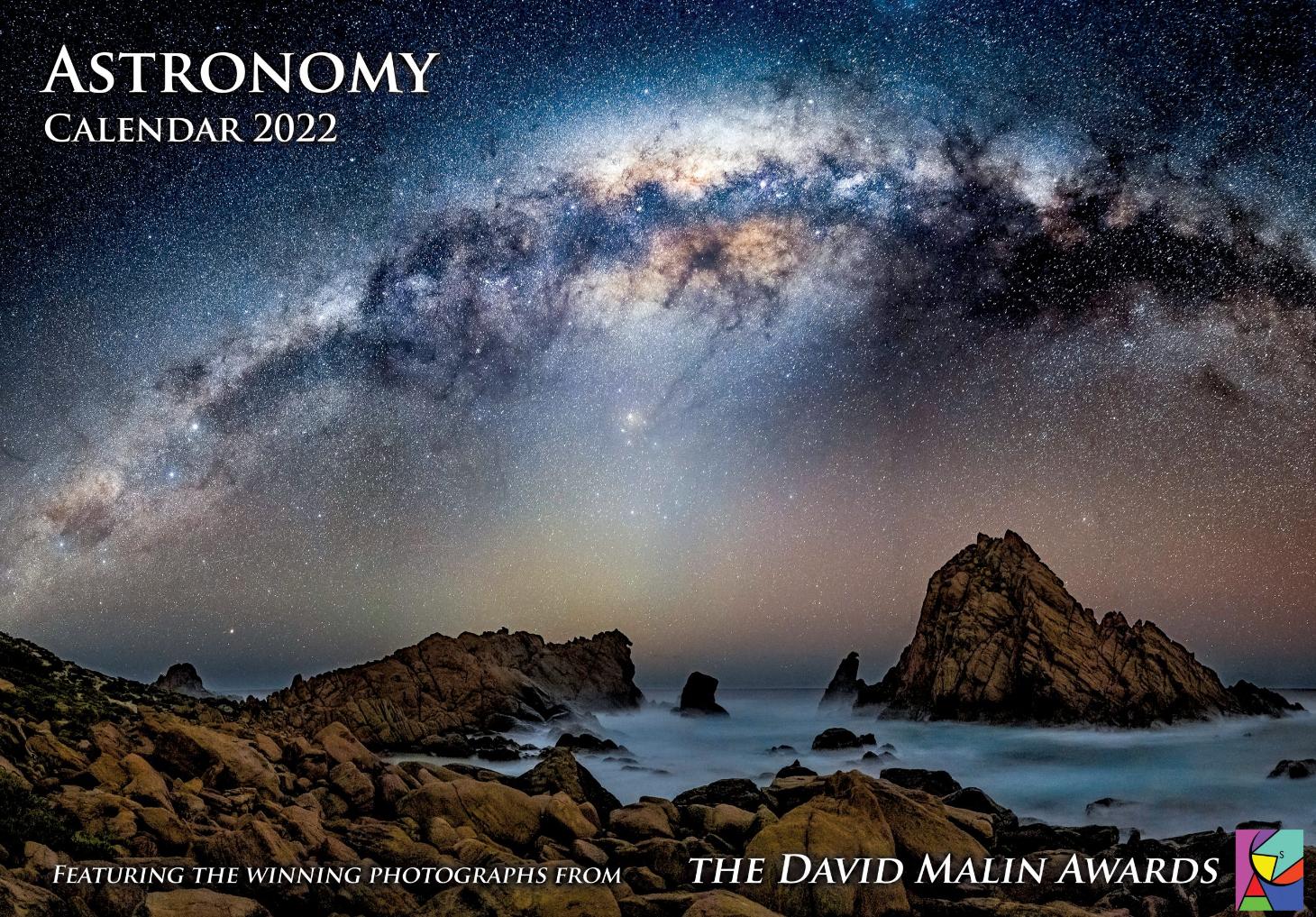 In July 2021, the Central West Astronomical Society held its annual astrophotography competition. Amateur astronomers and photographers from around Australia were invited to take part in the competition and to submit their astrophotographs for consideration in the prestigious "David Malin Awards". Due to the COVID-19 restrictions, a special online presentation was held on Saturday, 24 July 2021, to announce the winning images.

This year's competition had seven categories:

This year saw a change in the judging structure. In order to build on the experience of previous years, and to continue as the premier competition of its kind in Australia, a panel of three distinguished Australian astrophotographers judged the category entries. Dr David Malin then judged the Overall Winner from the list of these winners, as the best in show. We were honoured that the judging panel including Peter Ward, Phil Hart, and Alex Cherney, all previous winners of the "David Malin Awards", and numerous other national and international astrophotography competitions.

The winners of the "David Malin Awards" were announced on Saturday, 24 July 2021, during a special online, Zoom presentation attended by the competition entrants, and the members of the Central West Astronomical Society.

It was not just technical skill that was awarded. The prizes went to pictures that captured the beauty of the sky and the intrinsic interest of astronomy in an aesthetically pleasing manner. Celestron Australia supported the competition with Online Gift Voucher prizes to the value of $10,000.

After the COVID-19 restrictions have eased, this year's permanent exhibition will be on show at the CSIRO Parkes Observatory's Visitor's Centre for one year. A second touring exhibition, organised by the Museum of Applied Arts and Sciences, will travel to selected venues, beginning with Sydney Observatory in October.

To have received any one of these awards is a great honour. Congratulations!

OVERALL WINNER "Between a Rock and Outer Space"

Citation: "This is a lovely montage. What makes it work is the overall colour balance, the evident but not dominant rocky foreground and the softened, time-exposed sea. The stars are pin-sharp, and the Milky Way embraces the whole thing, including the zodiacal light. Beautiful!" 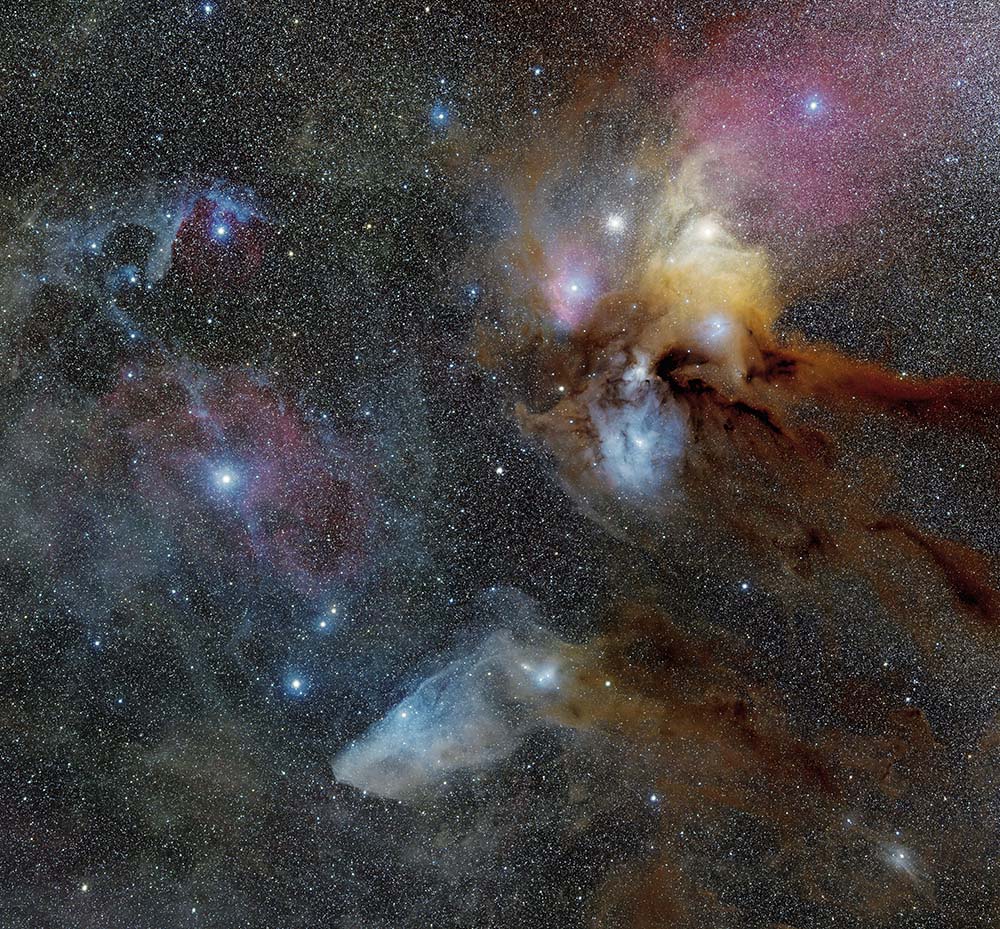 Citation: "This is one of the most colourful regions in the night sky and this unusual presentation impressed all three judges with excellent framing, good technical handling colour and dynamic range. It was the standout image of the section." 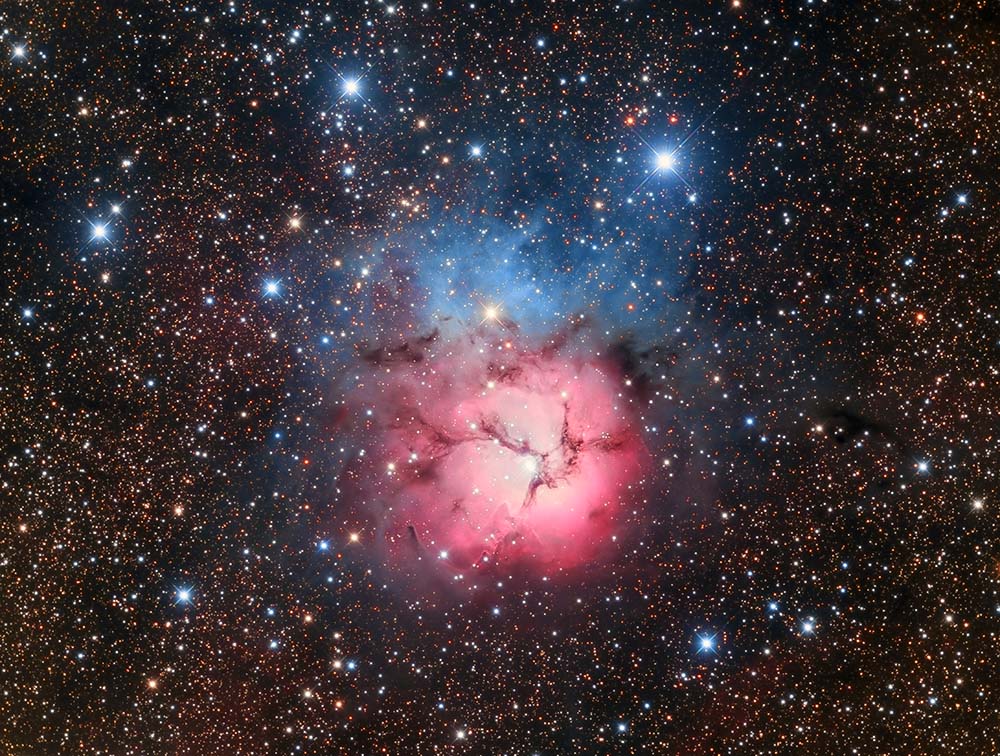 Citation: "This intrinsically beautiful nebula is a difficult subject to get right, given the wide dynamic range, colourful reflection regions and dust absorption lanes. This image shows excellent technical execution, as well as an engaging image scale."

"A Rippling Outbreak on Jupiter" 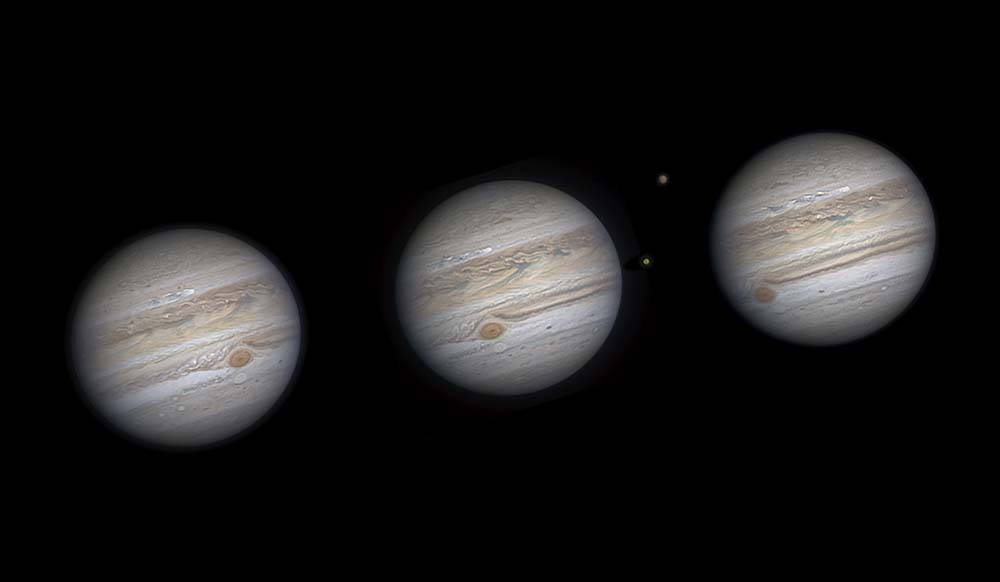 Citation: "These are lovely images with subtle colours and excellent detail. Happily, they also capture a new transient feature in the planet's northern hemisphere as well as another interesting event in the southern hemisphere. Jupiter's moons are a bonus."

Totality. from Mitch Payne on Vimeo.

Citation: "This is a gentle piece of work, with a well-chosen soundtrack and nicely edited footage. A combination of telescopic focal lengths and wide-angle sequences provides multiple views of the 2021 total lunar eclipse in a finely crafted narrative."

Citation: "This sequence of satellite and ISS transits required meticulous planning to successfully capture these fleeting events. It's very difficult to make them look pretty, but the number and variety of sequences makes them interesting and engaging."

"Sheltering from the Starlight" 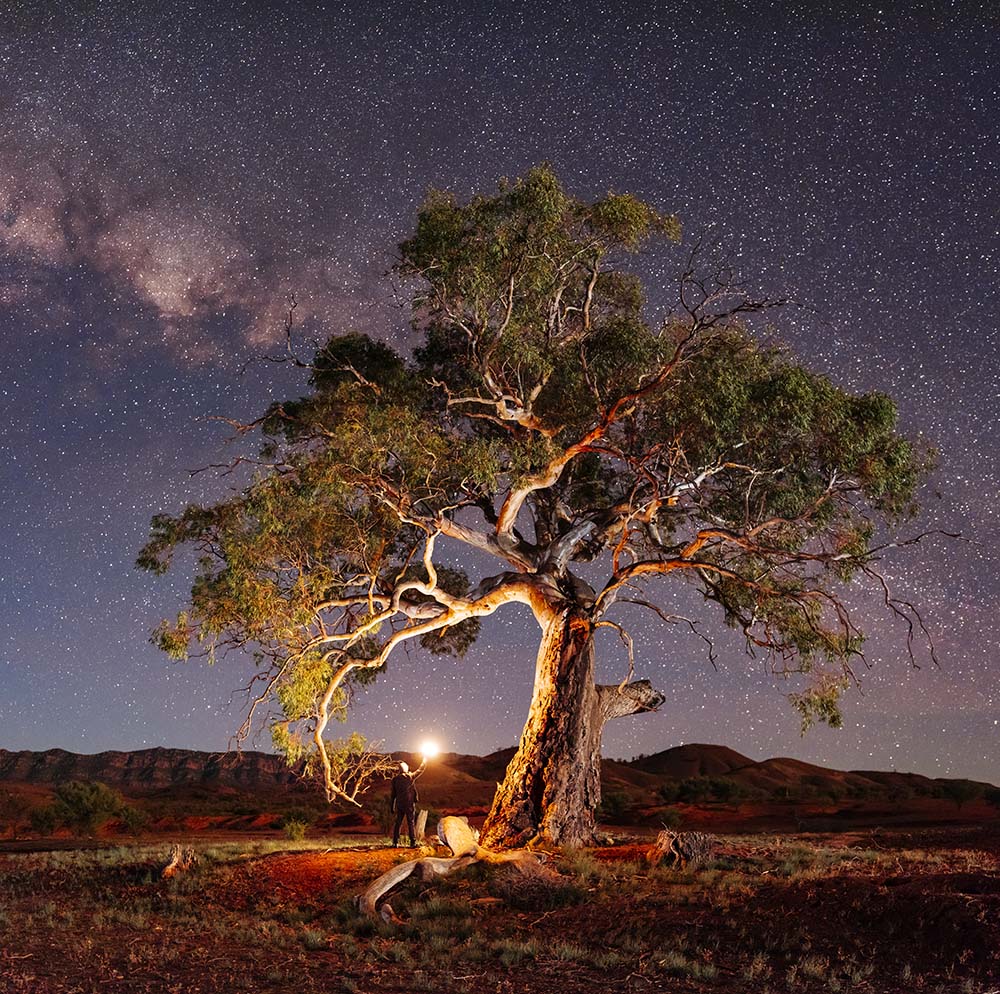 Citation: "What a wonderful balance between the night sky & such an iconic and majestic tree in a unique Australian outback landscape. The balance created with the human lighting up the detail of the age in the trunk and outer branches helps create an extra dimension to the image while also giving scale to the overall scene. A cracking picture." 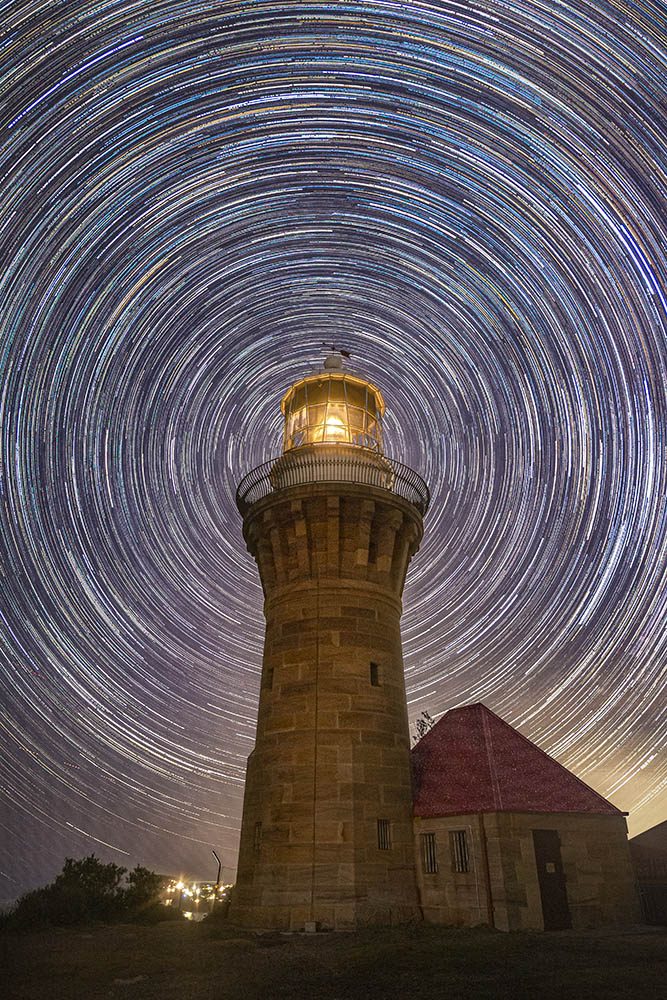 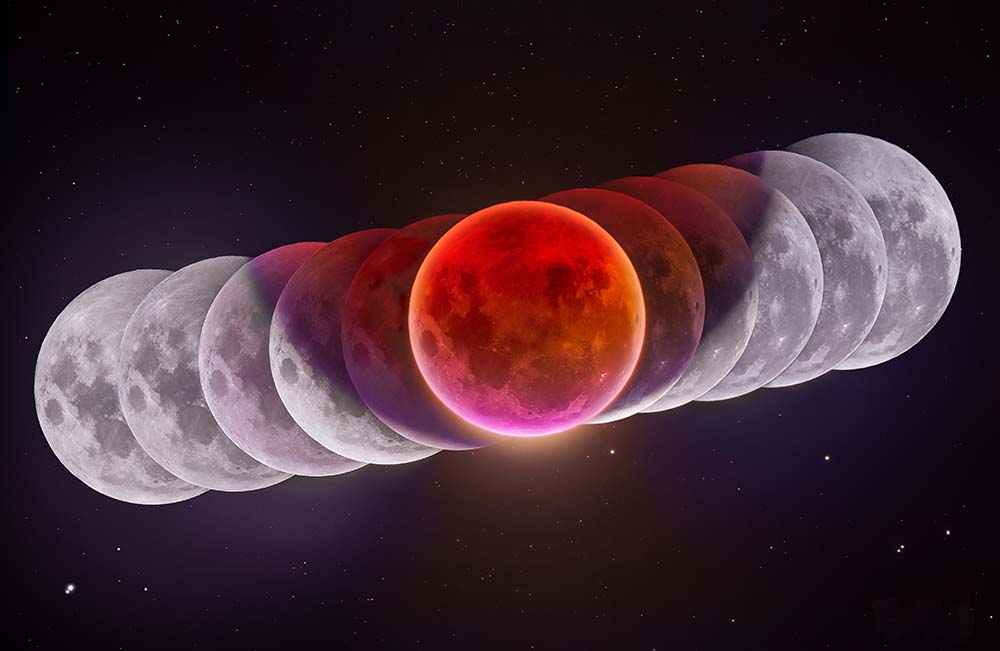 "Into Shadow: Faces of the Eclipse" - Zachery Thexeira

During 2020 I travelled across NSW almost every night conditions were good to capture the Milky Way. I visited locations such as the Snowy Mountains, Central Coast, South Coast, Mungo Mungo, Lake Menindee, Narrabri, Hat Head and the NSW Central West among many....