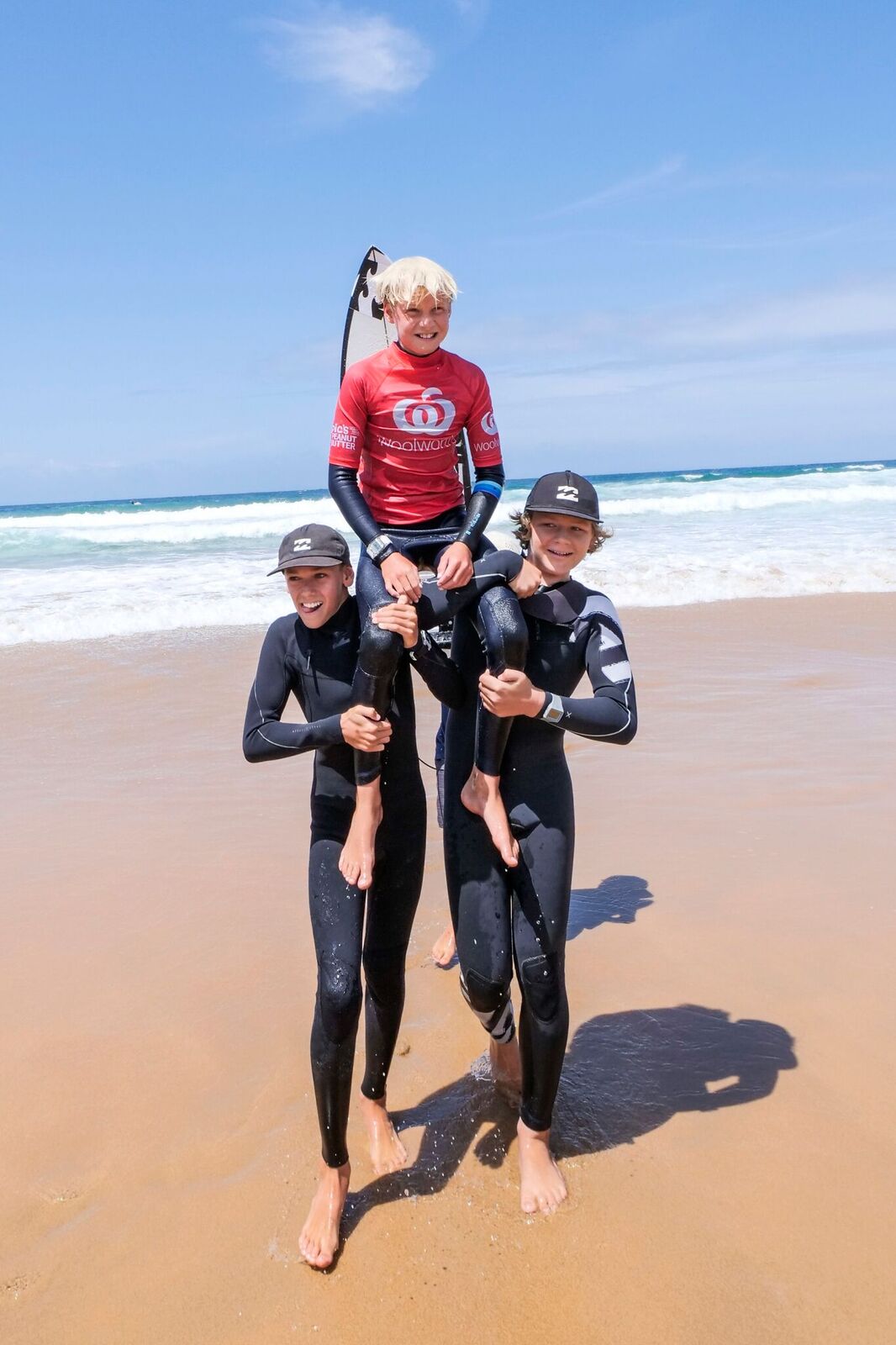 Taking out his second Woolworths Surfer Groms Comps Series presented by Pic’s Peanut Butter title for the year, Nate Hopkins (Noraville, NSW) put on an exciting display of forehand carves and snaps to claim the Under-14 Boys division. The Central Coast goofy-footer posted a respectable 12.94 two-wave heat total to claim victory for the second time this year.

Keira Buckpitt (Culburra, NSW) ensured a title would remain on the NSW south coast, taking out the Under-14 Girls. The Culburra natural-footer put on an impressive performance in the final to notch up a decent 13.00 two-wave heat total and take the victory ahead of Holly Wishart (Gerringong), Oceanna Rogers (Shell Cove) and Clara McDonald (Kiama, NSW) who claimed second, third and fourth respectively. 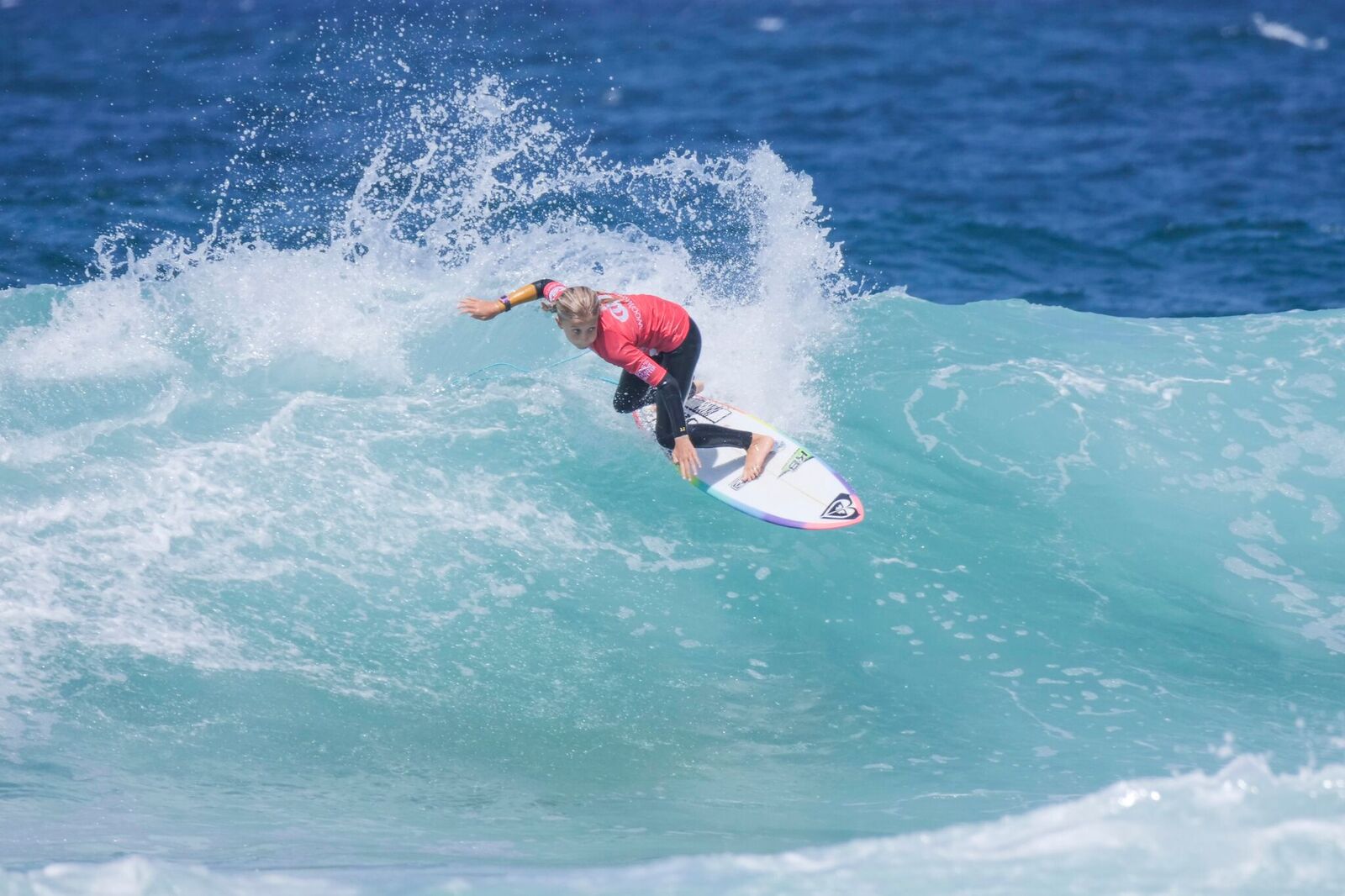 Fletcher Kelleher (Freshwater, NSW) continued his perfect run of victories in the Woolworths Surfer Groms Comps Series presented by Pic’s Peanut Butter claiming his fourth win from as many events. Kelleher put on a dominant performance in the final, posting a 16.2 two-wave heat total to take the win. 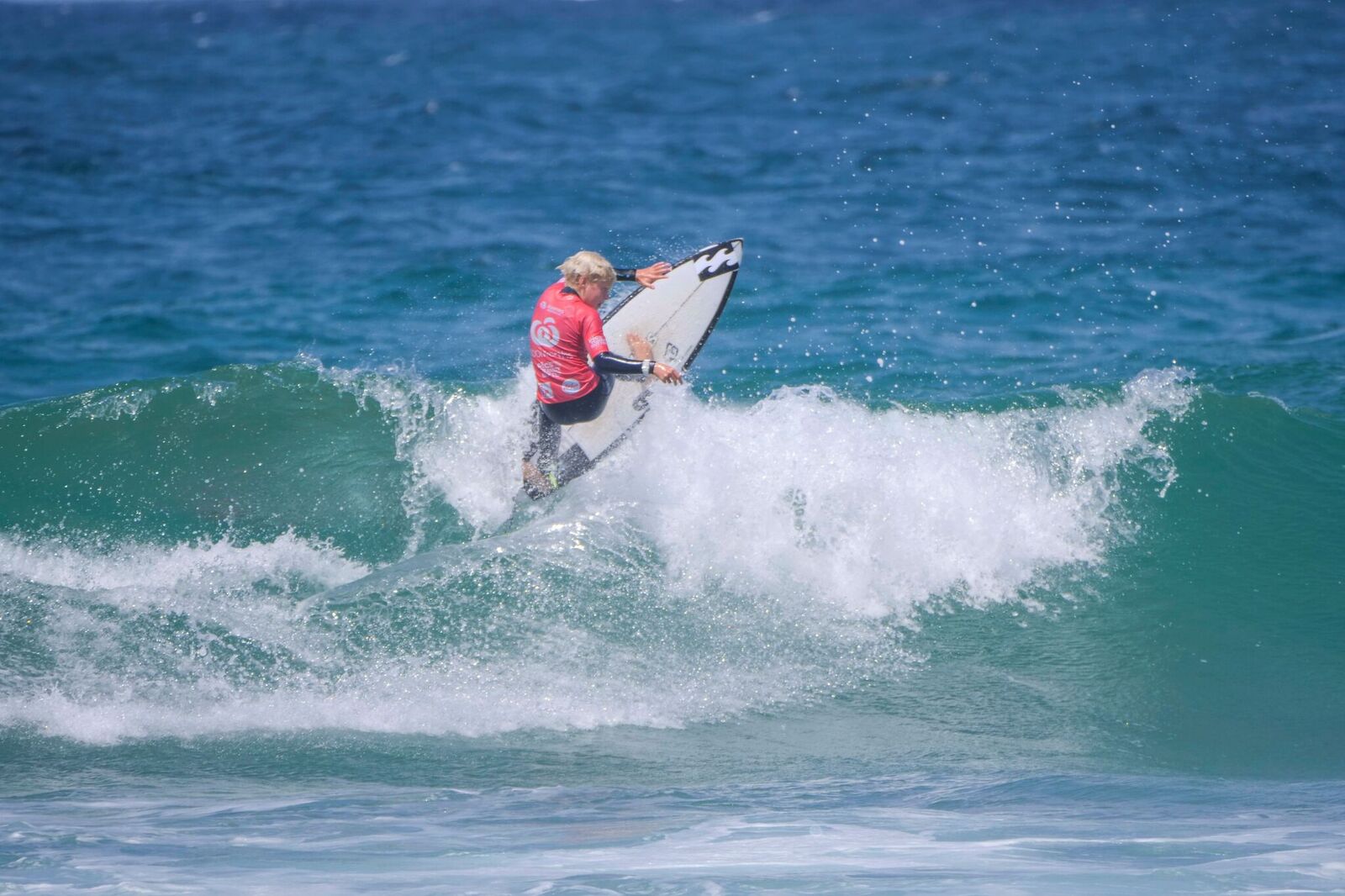 Ruby Rockstar Trew (Seaforth, NSW) claimed another title for the Northern Beaches, taking out the Under-12 Girls division. Trew claimed two wins across her dual finals to end up on the top of the leaderboard.

All other finals results can be found below.