Belrose Eagles invited Narrabeen Sharks to play a game of Masters as they celebrated 50 years since their first A grade grand final win.
A Great day was had by all at Lionel Watts Reserve. Many tall stories of years gone by and good food shared, with Belrose hosting their life members.
Belrose won the Masters game - 12 to 8.
Thanks lads for the hospitality.
Regards, Friendly (Brian Friend OAM). And yes I lasted out the game. 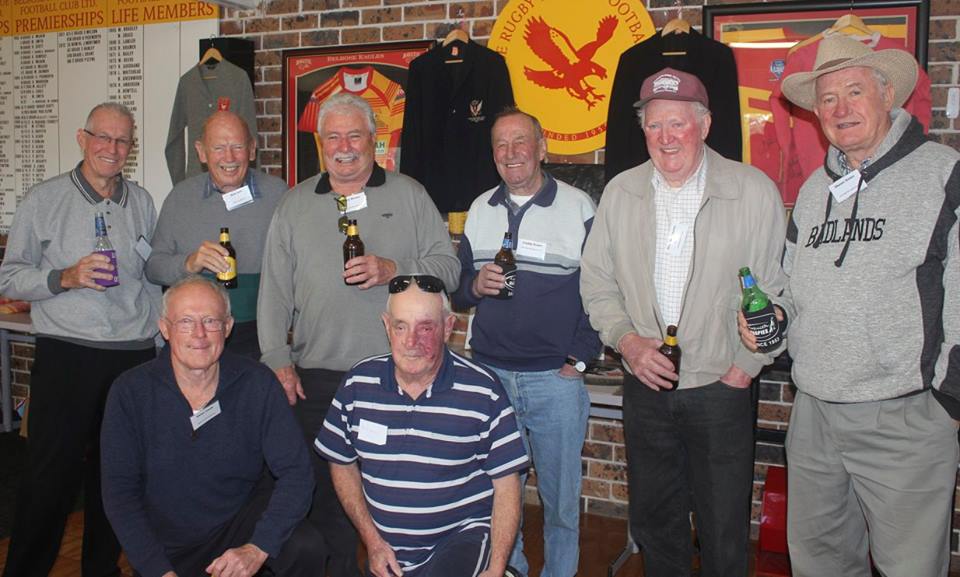 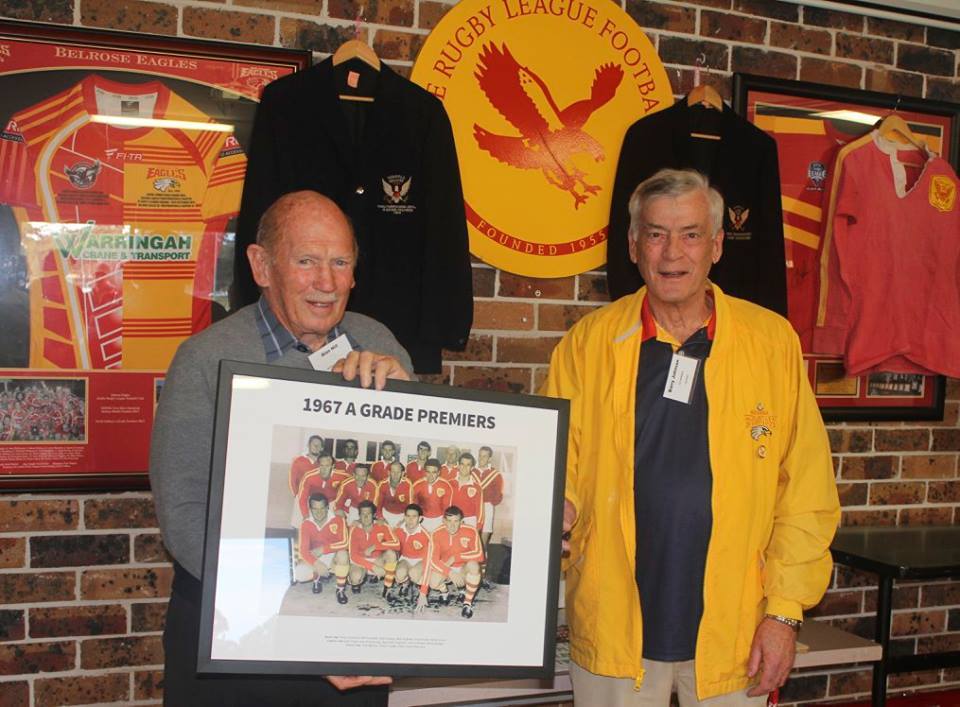 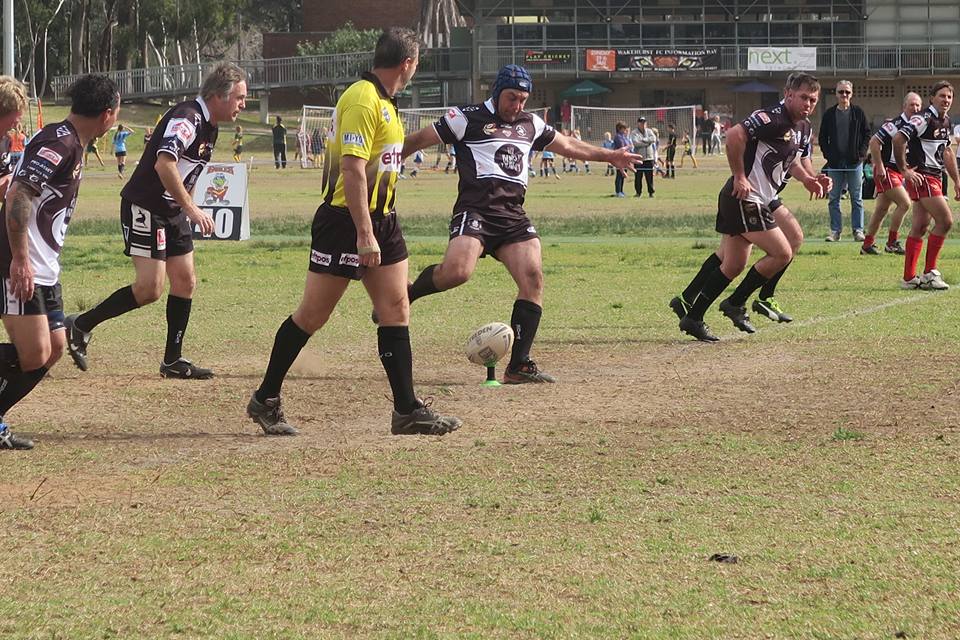 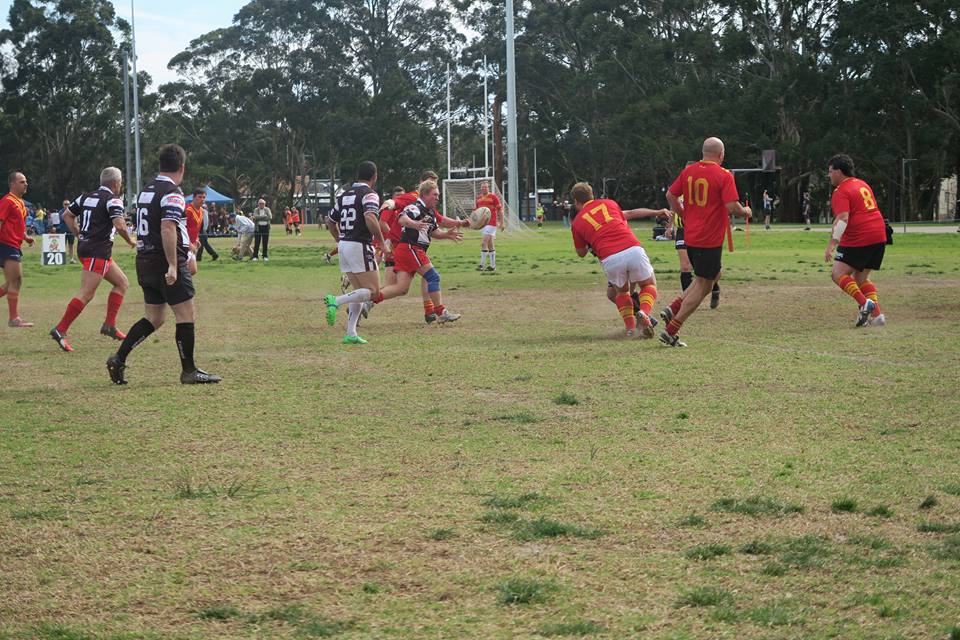 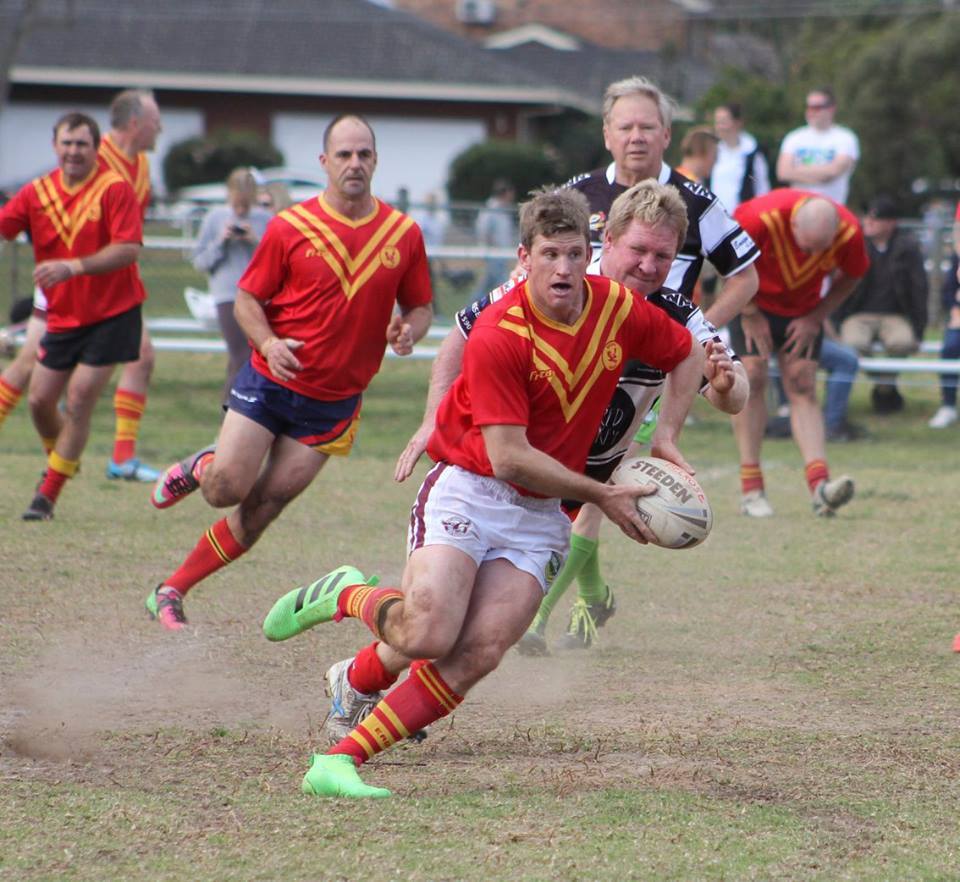 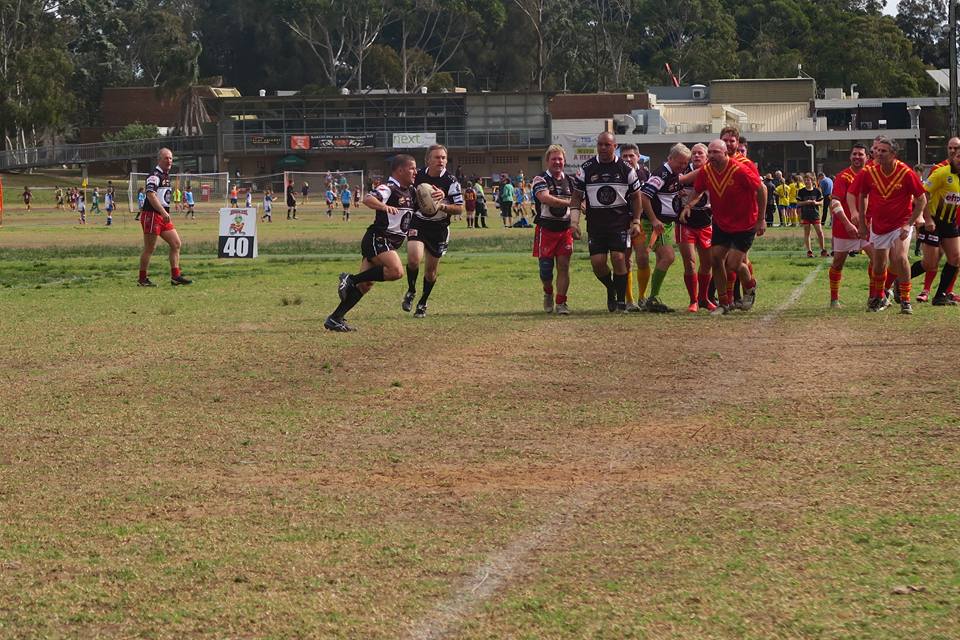 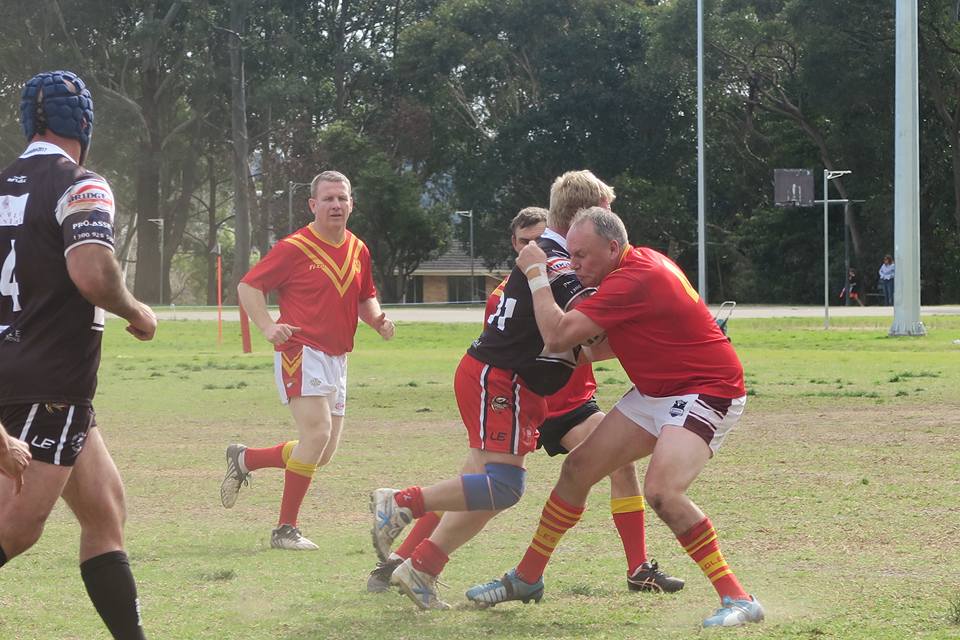 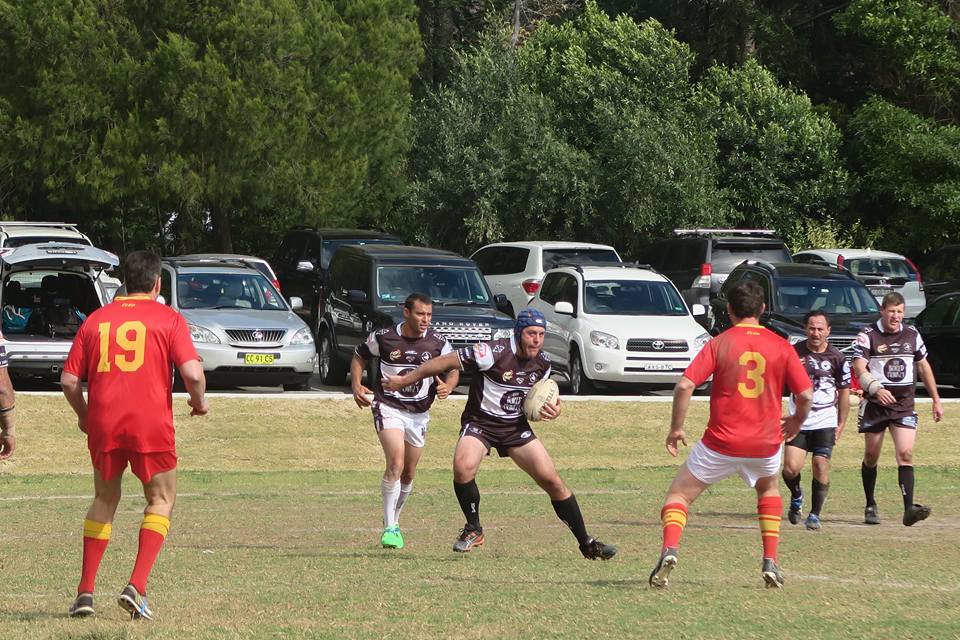 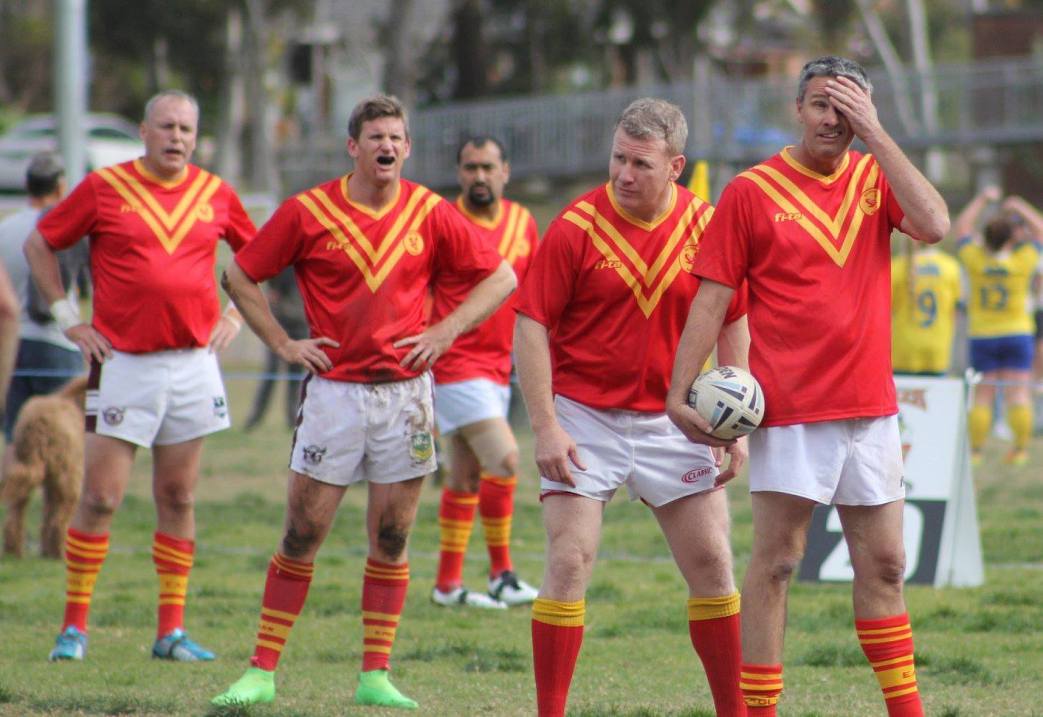 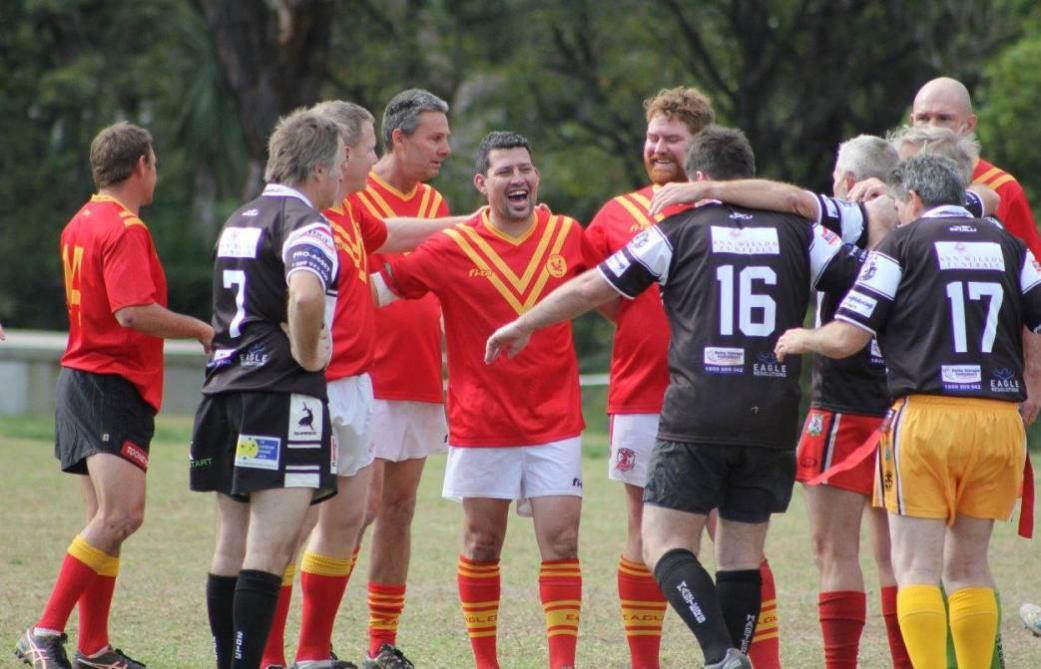 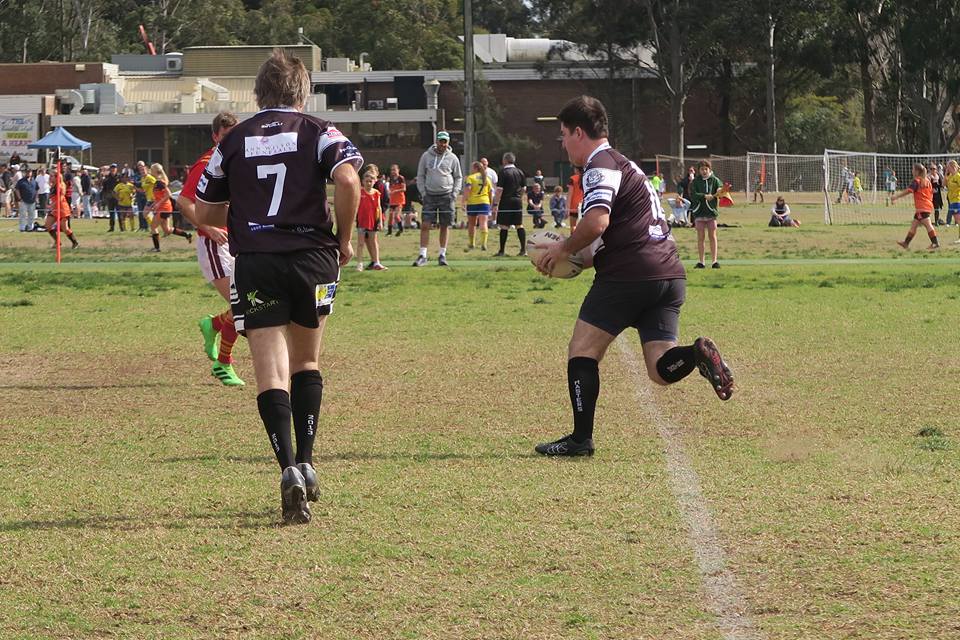 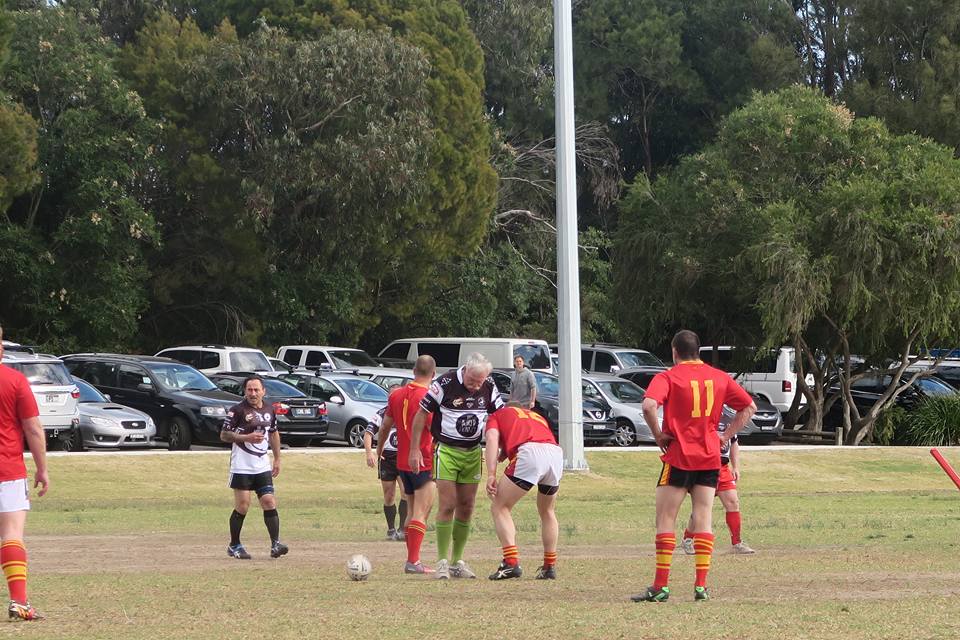 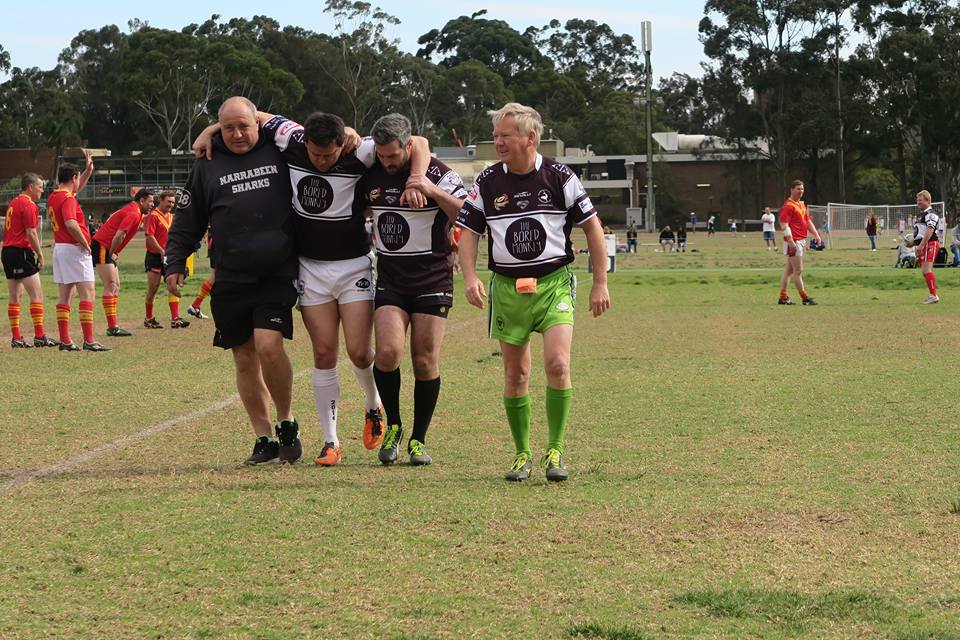 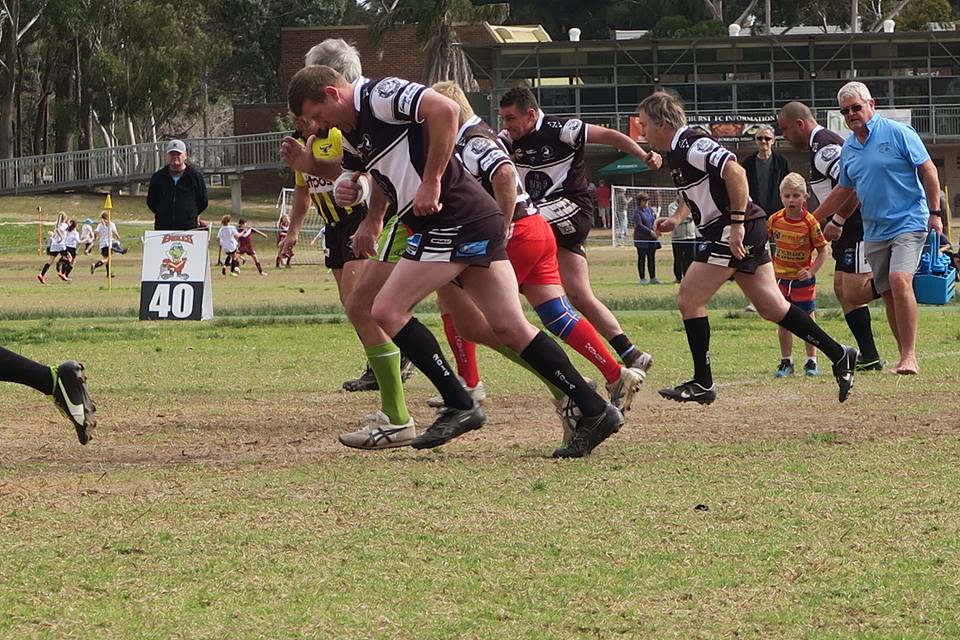 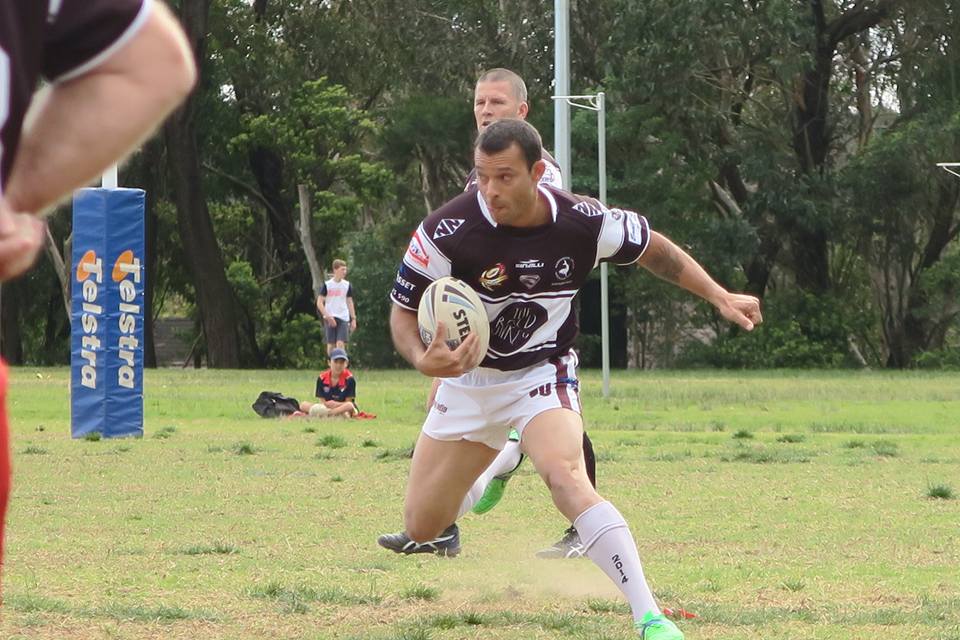 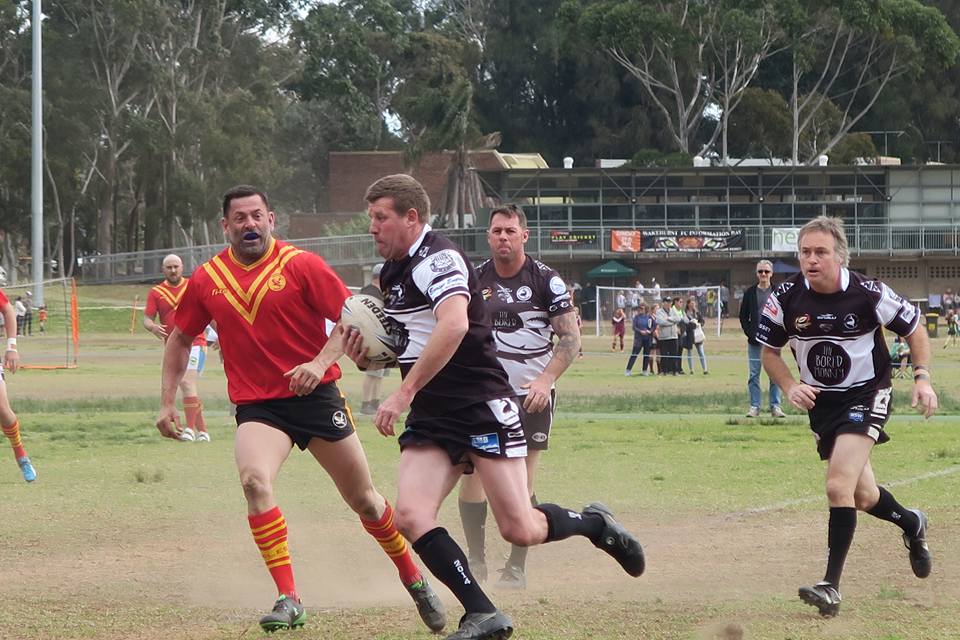 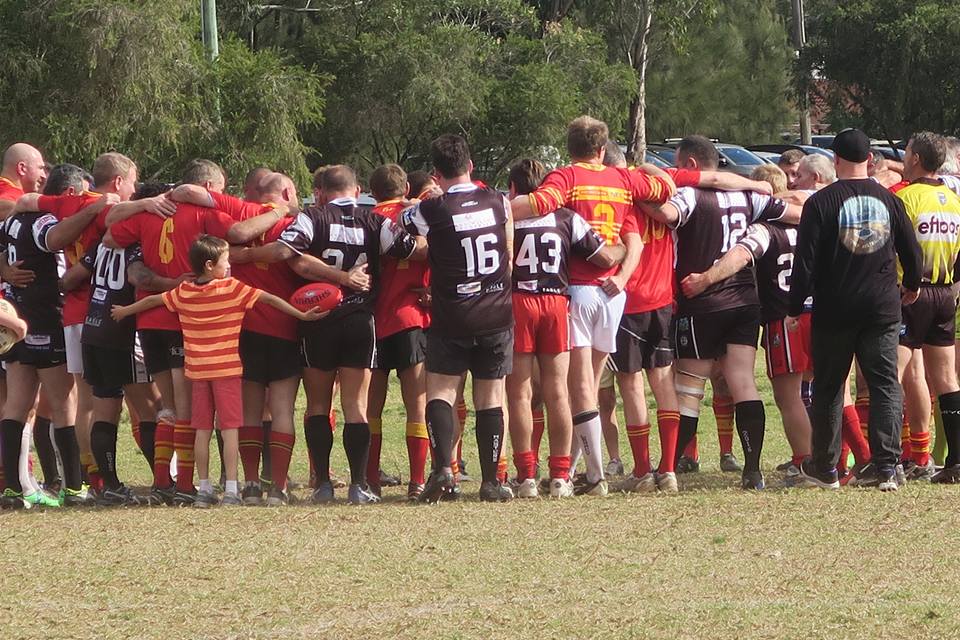 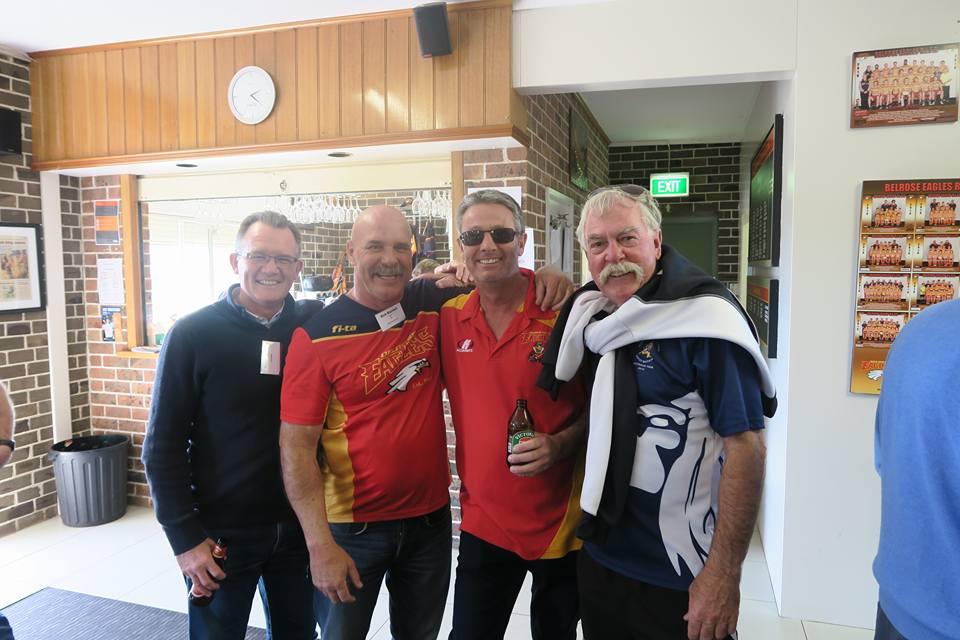