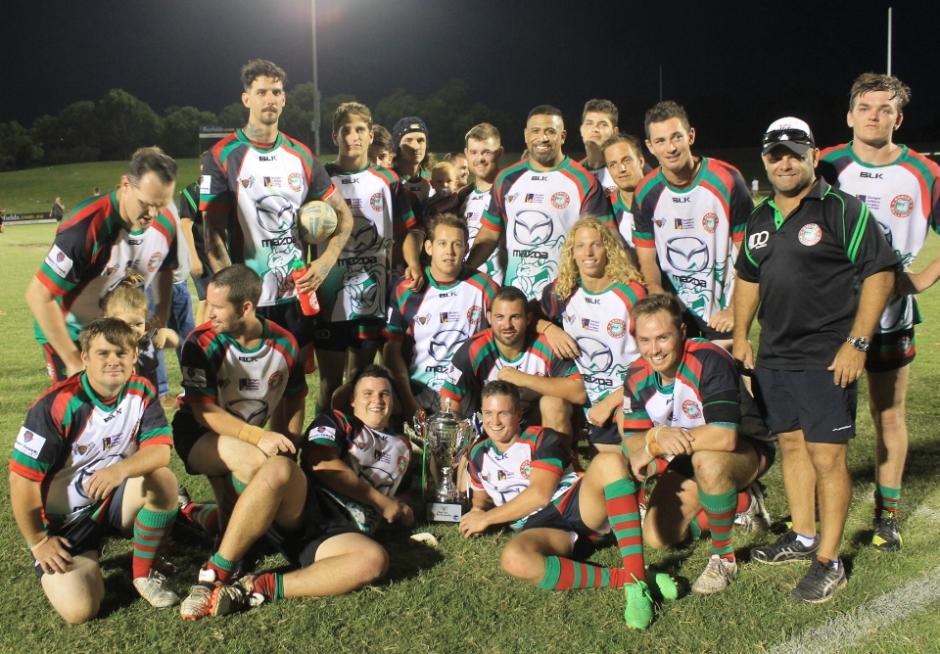 The Hybrid 'Battle of the Bends' match between the Avalon Bulldogs and Newport Breakers on Saturday evening was fast, intense and one of the most exciting matches witnessed. People who haven't attended a football game of any sort went to have a look, the host of youngsters who filled the field at halftime, kicking balls to each other, proved how inspired they were, while the stands of Rat Park roared with each run, each pass, each tumble for all of the 20 minute quarters.
There was still lightening and thunder in this rematch and two teams of players able to adapt to showing some finesse in each other's code and pretty fleet in their own, for a pre-season match.
Avalon were first to score, finishing the first quarter 7- nil. with Sam Meehan dashing over the line, chased by Hugh Lamrock, and then a very neat conversion by Zac Meechan.
As soon as the players came back onto the field, Newport countered - Sam Powell took a run, dived, pushed....pushed....made it, and then converted. - 7 - 5 at halftime.
Avalon came back strong during the third quarter, Jack Webster sprinting down the field - end of third quarter 14 - 5.
Newport kept going, scored again - 14 -10 with only minutes to go.... in fact, it was so fast and intense out there that the last minute was kept going for at least another minute.
The 'cameos' by Mr. Lyons and Hopate weren't cameos at all - they both were full members of the team when on field and didn't take their eyes off the action when off the field. During the last minutes f the last quarter both wanted back on the field.
A 2016 Hybrid 'Battle of the Bends' photo album is HERE for those who want to see all that intensity (fuzzies left in for coaches: program still loading up all pictures at 8am - so check back for more) a sample runs below as this week's pictorial.
The 2016 Hybrid Teams are listed below, for the record. Saturday April 2nd is the scheduled start of season - get along to either club, or any of the other footy codes and clubs that thrive locally, and get some lightening in your veins too! 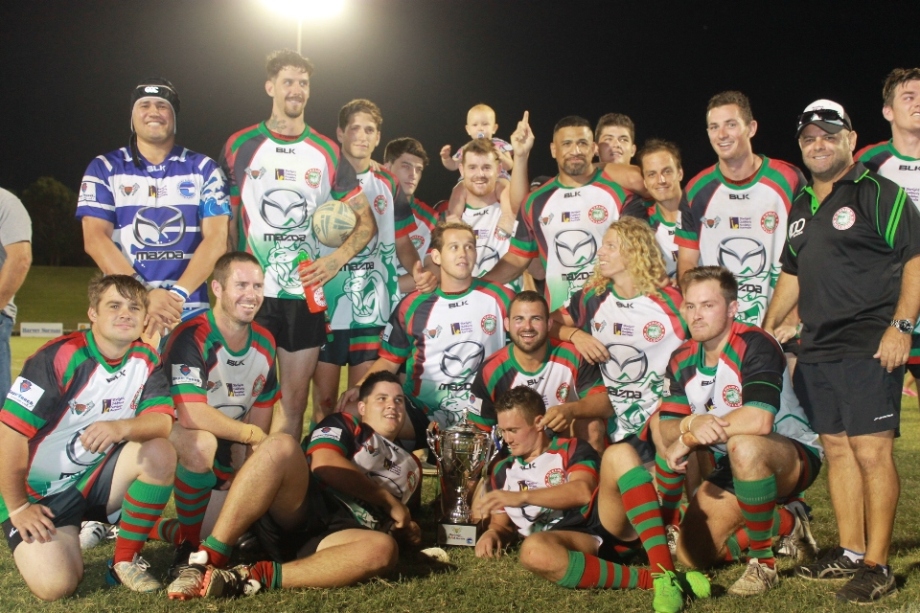 Rugby + Fun at Newport
Newport fields for 4 Senior teams and 1 Colts team. They play in the Barraclough Cup competition which commences on April 2nd 2016.
We are "The Breakers" with a love and record for enjoying success on the field and great camaraderie afterwards - at one of Sydney's finest rugby locales behind Newport Beach.
You are welcomed to Training now - Thursdays 6.30pm. New players - call Adam Griffiths (0410 565 752) He will welcome you along and explain where to attend.
Facebook: www.facebock.corntNewportBreakersRugby
Website: http://newportrugby.com.au 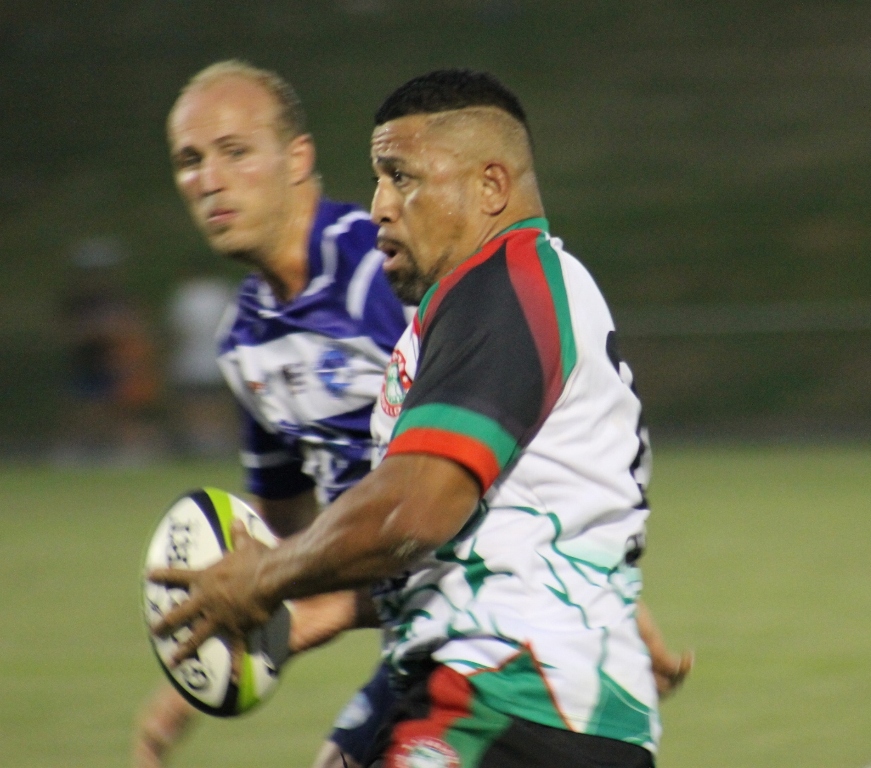 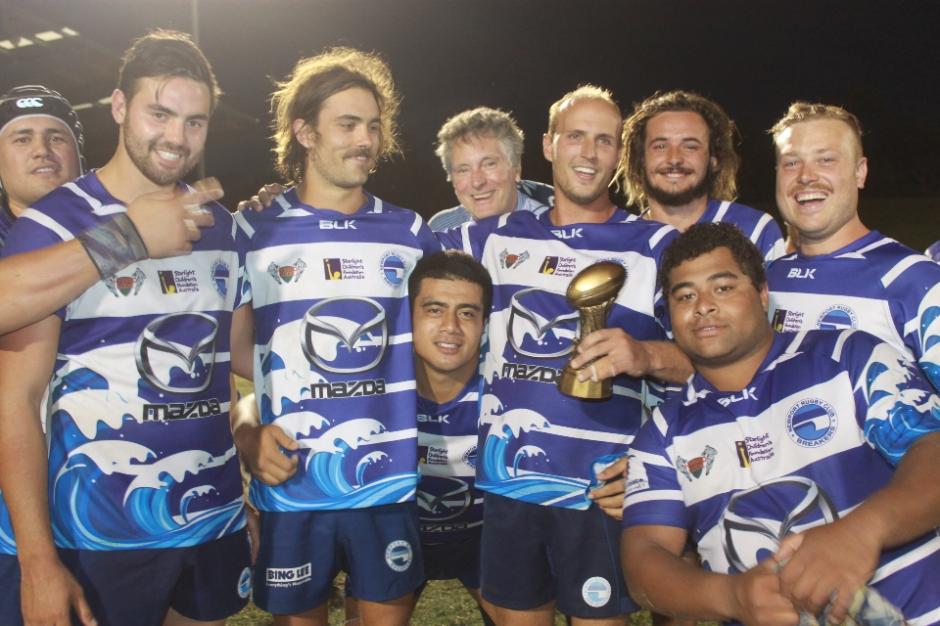 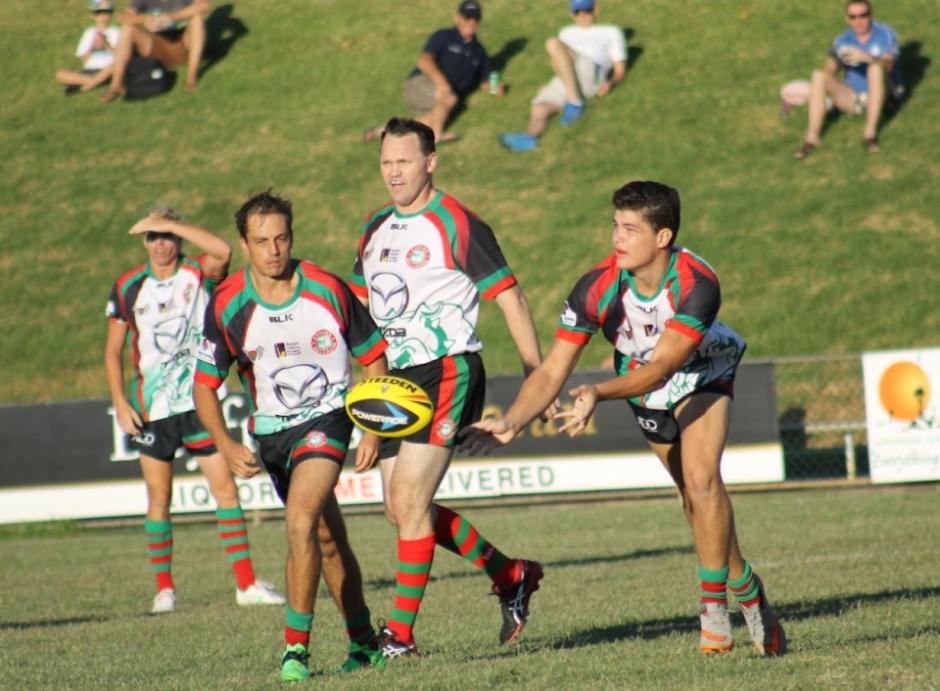 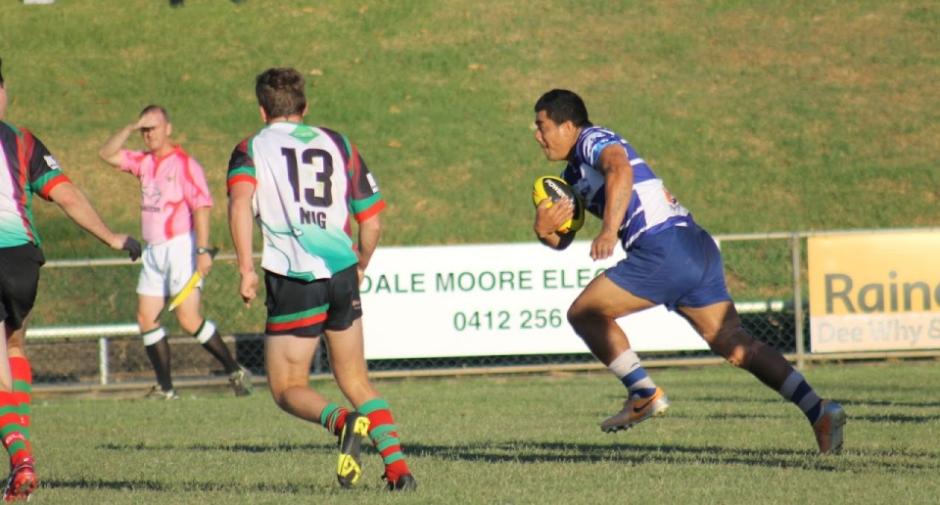 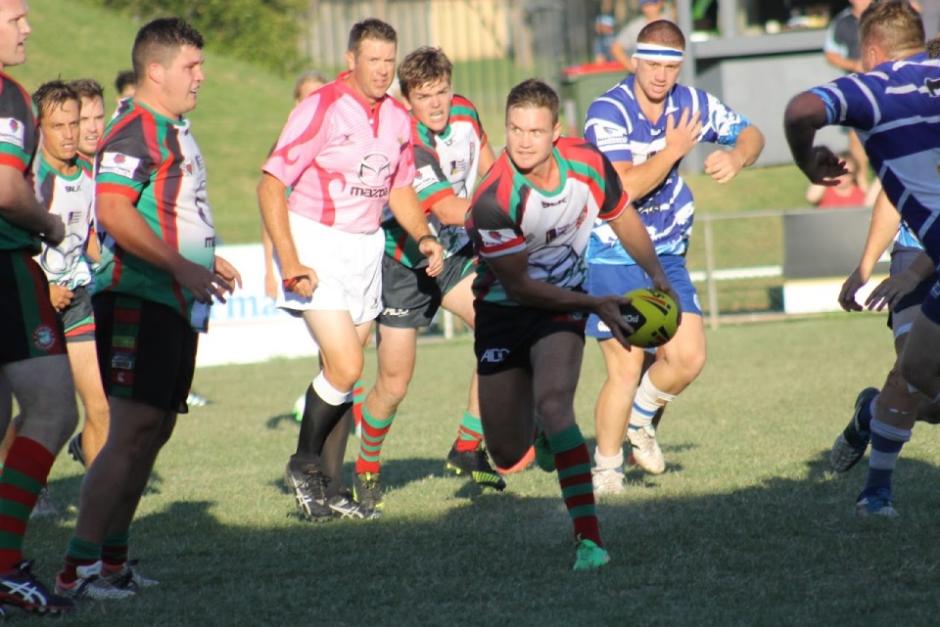 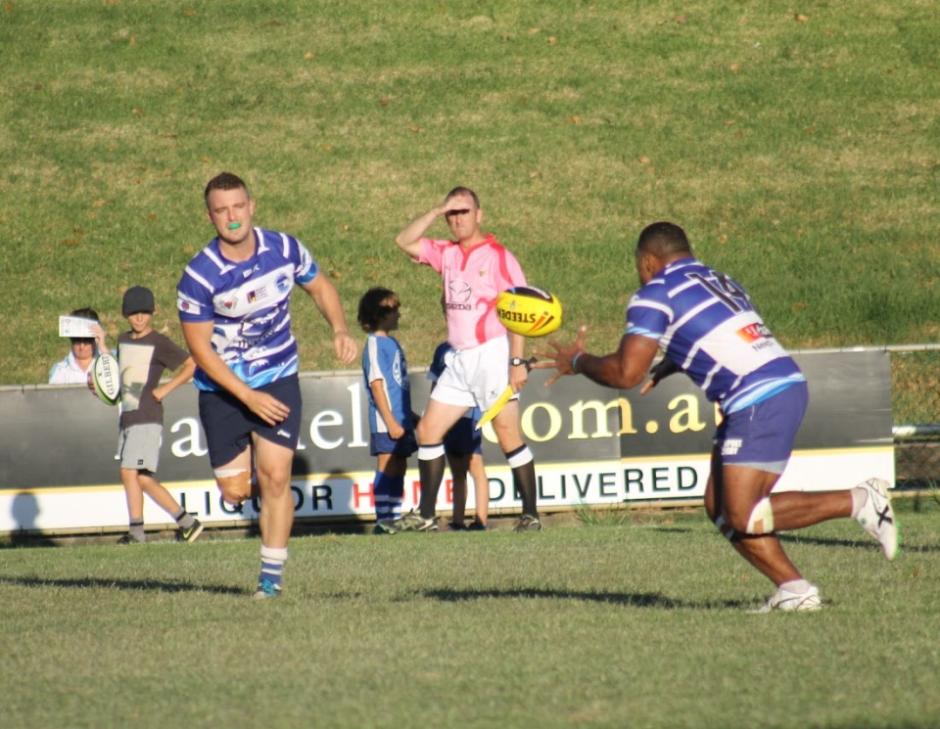 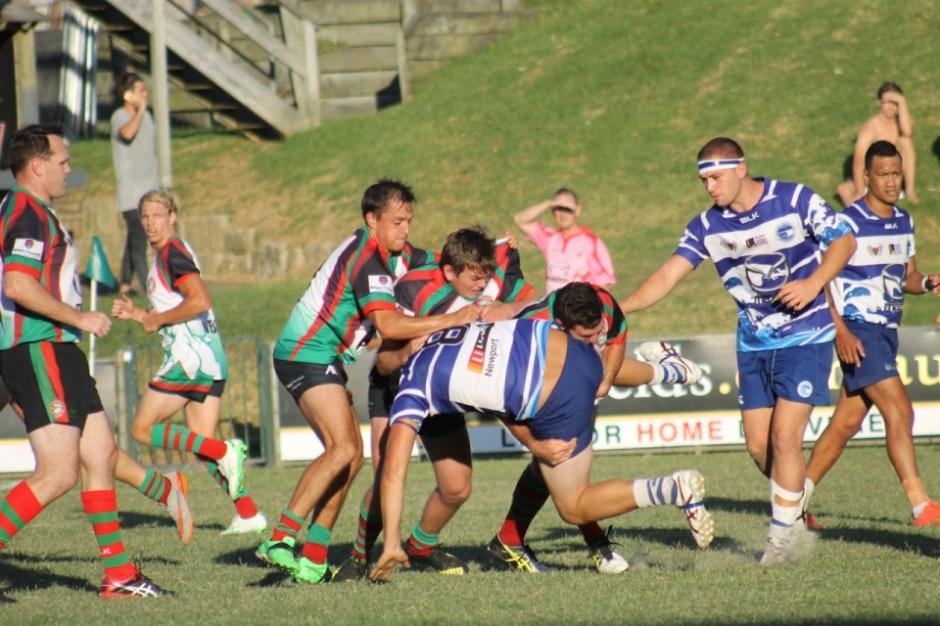 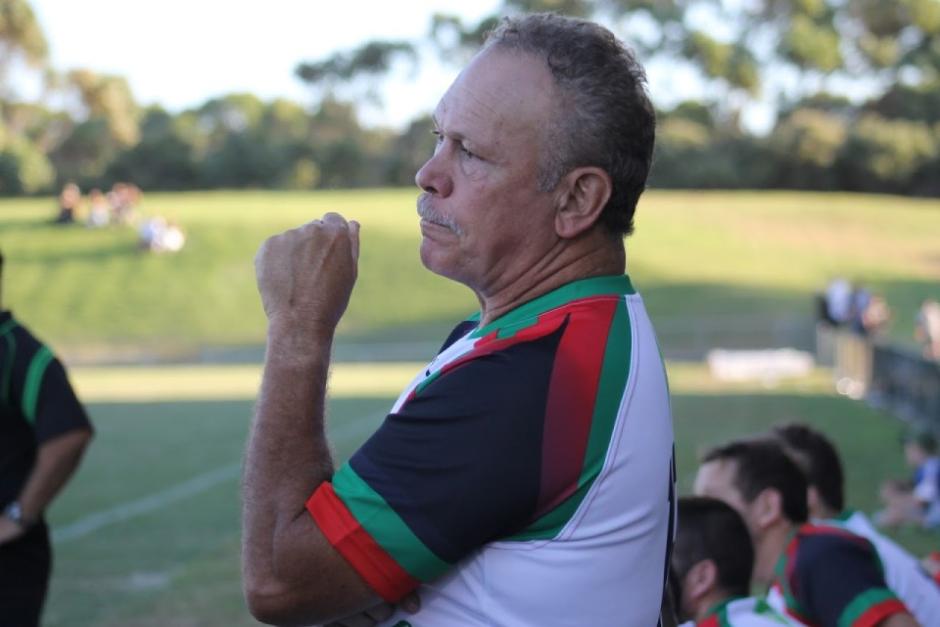 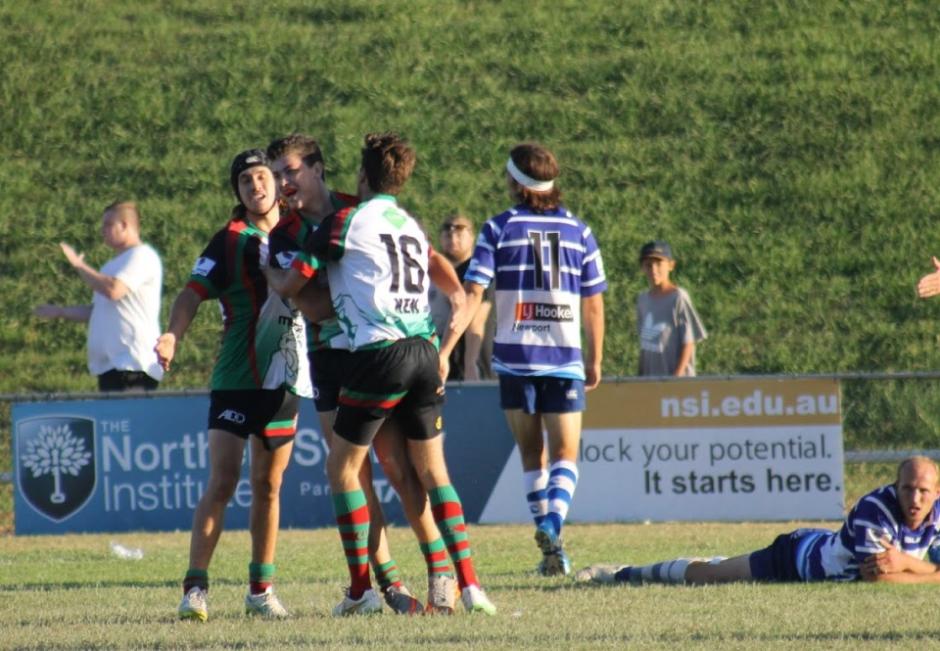 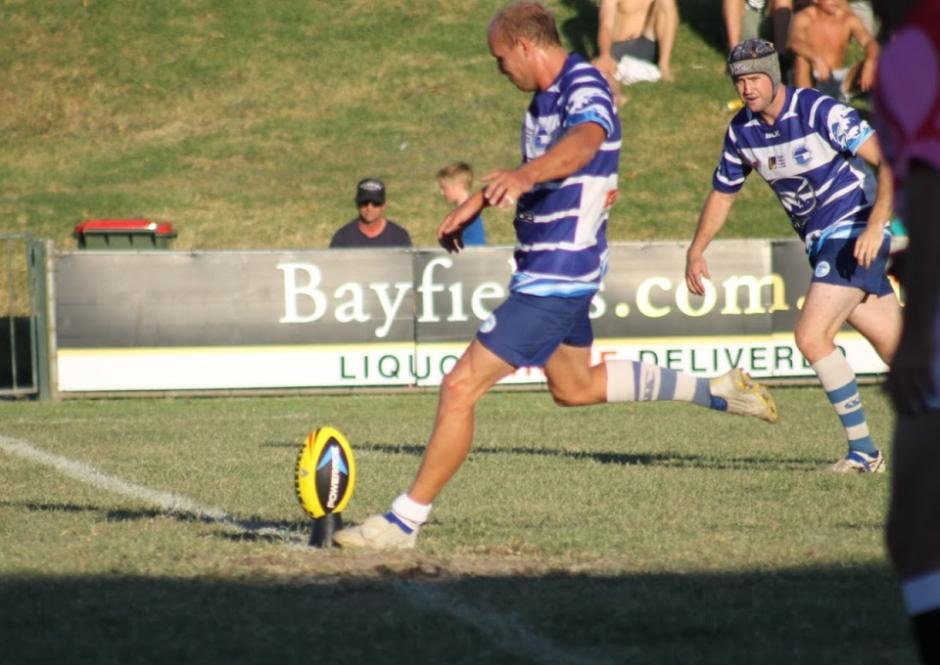 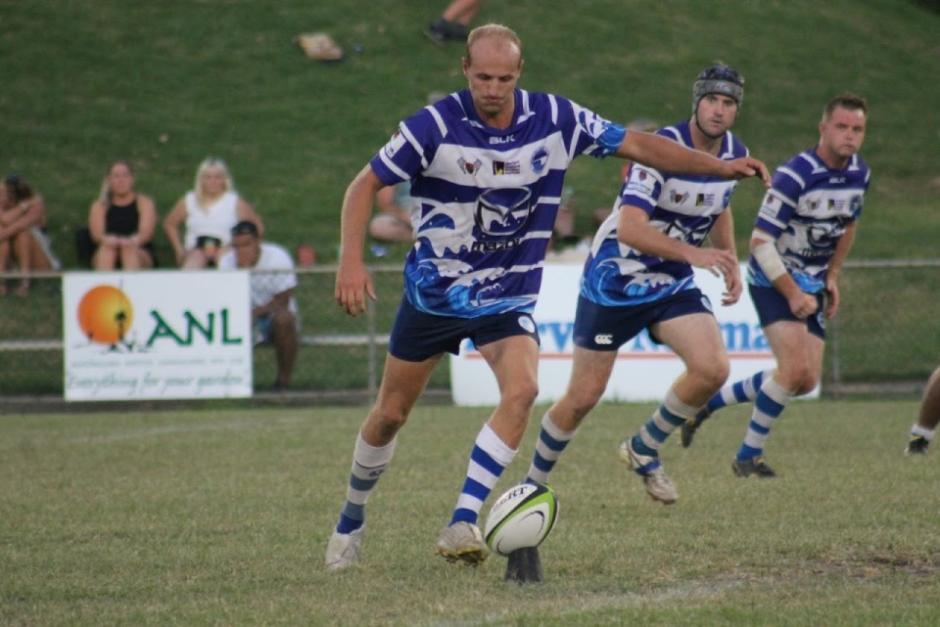 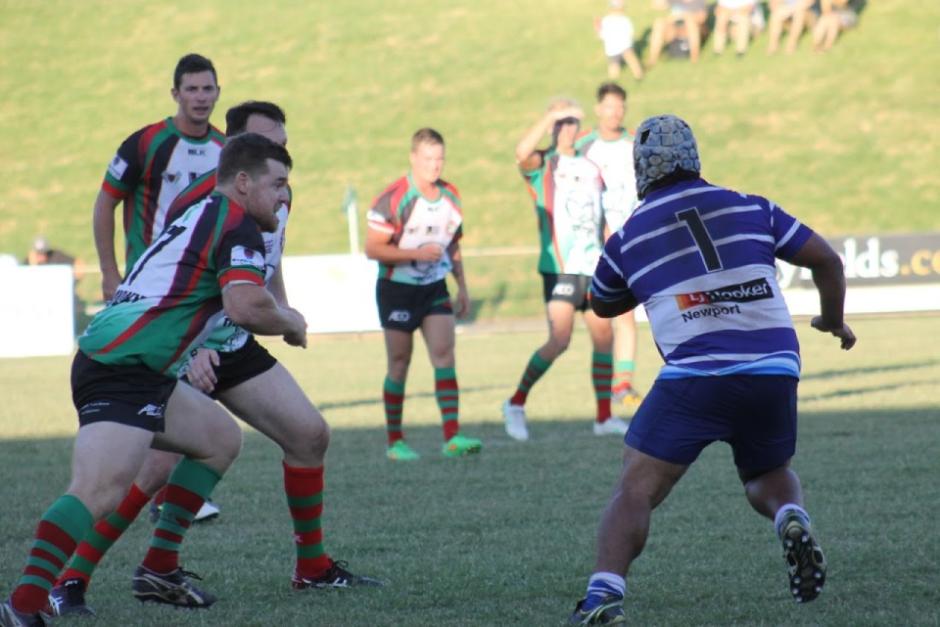 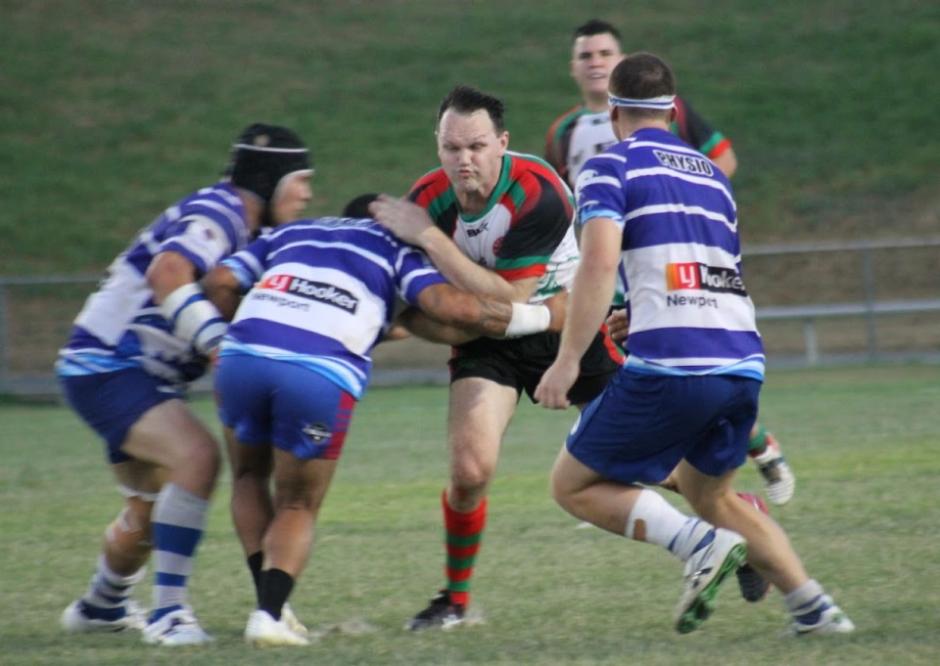 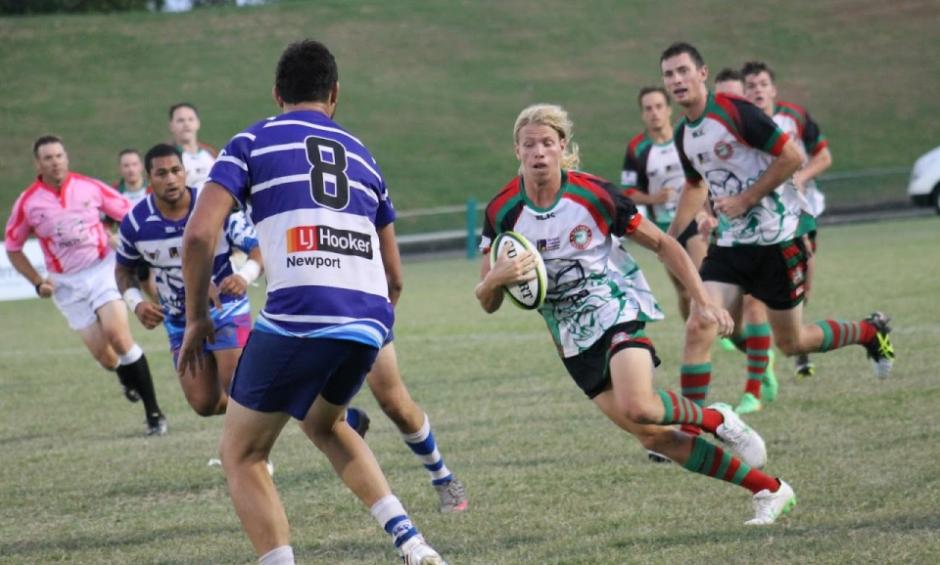 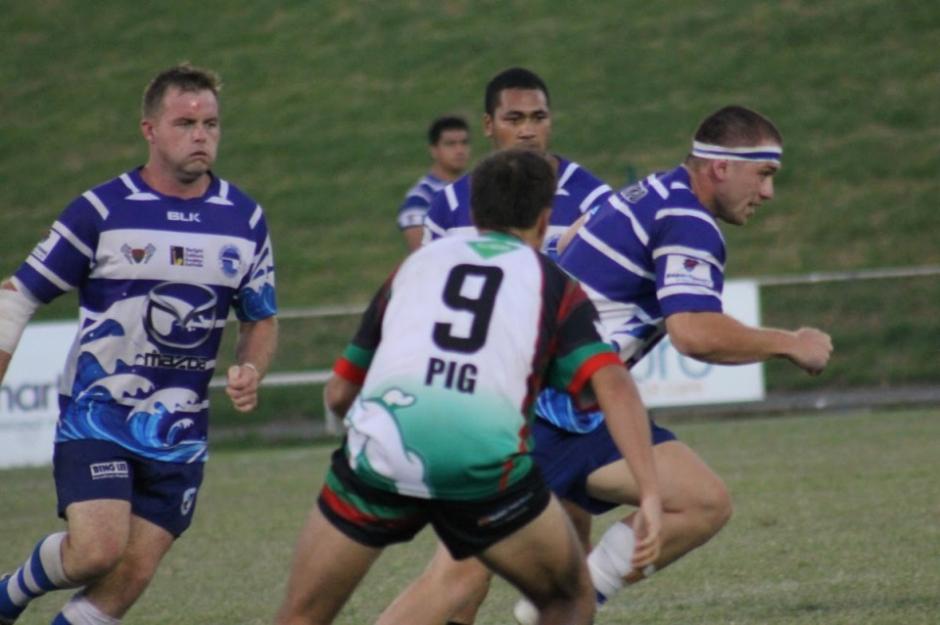 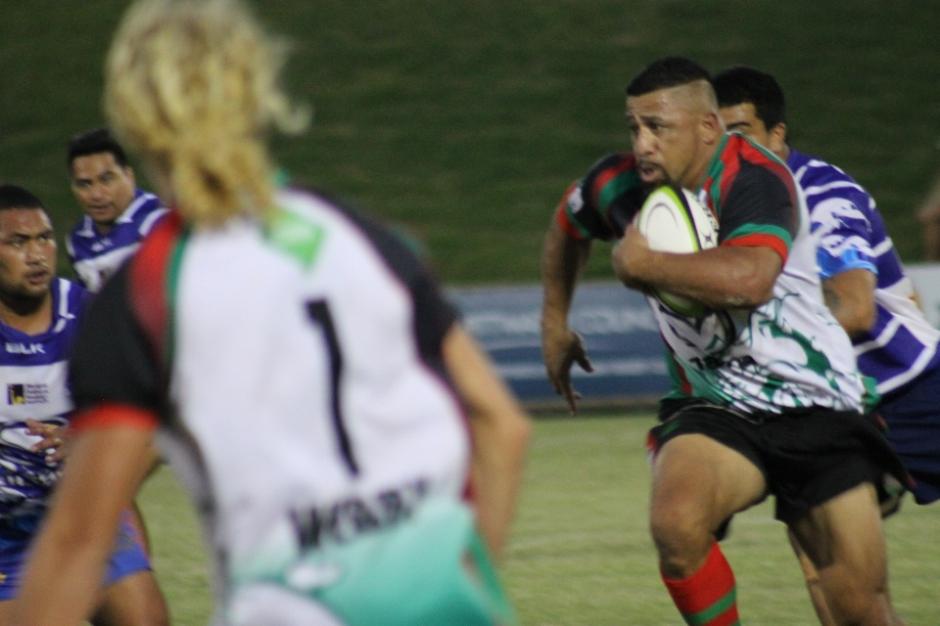 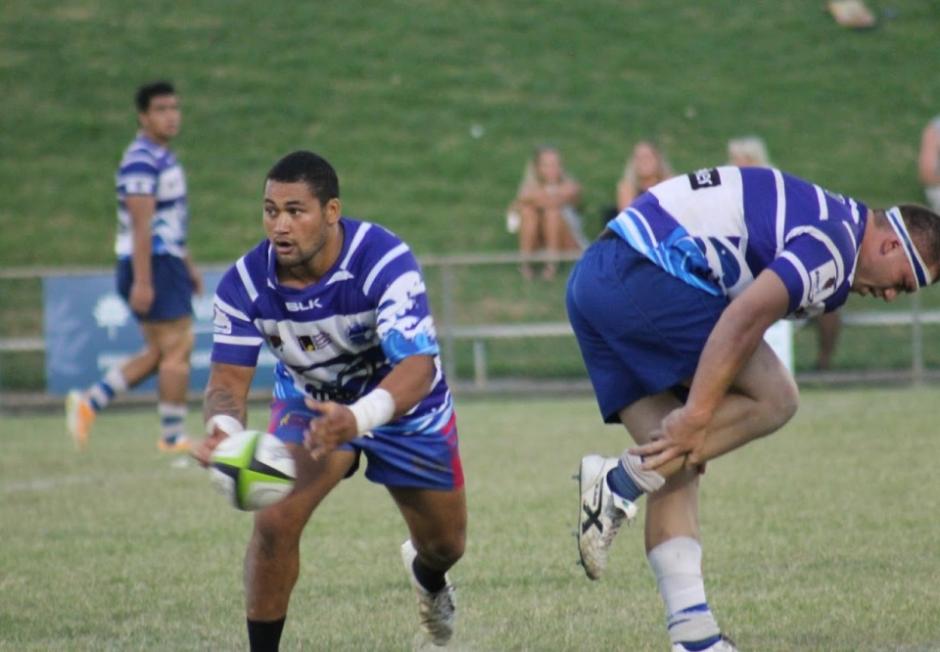 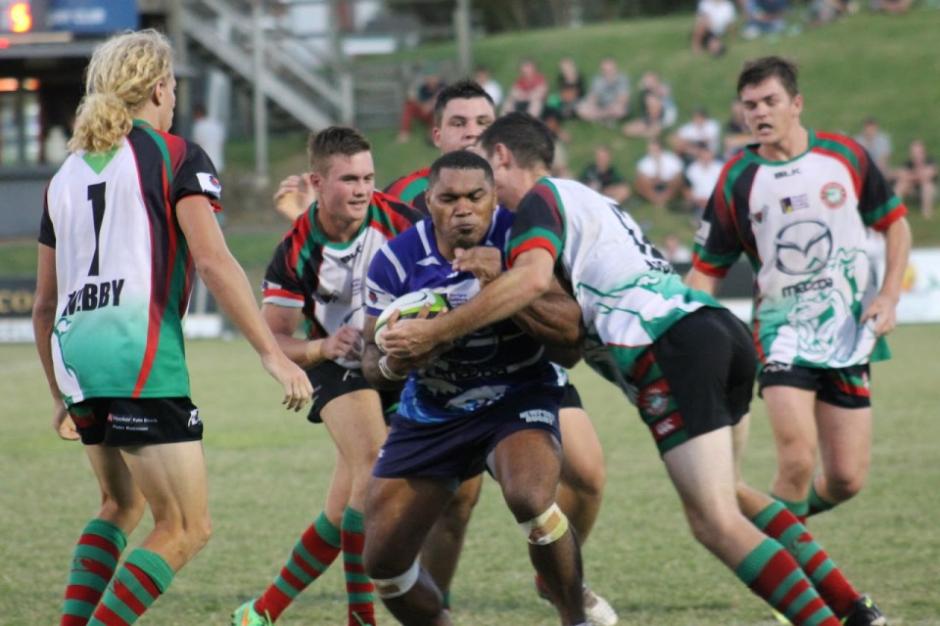 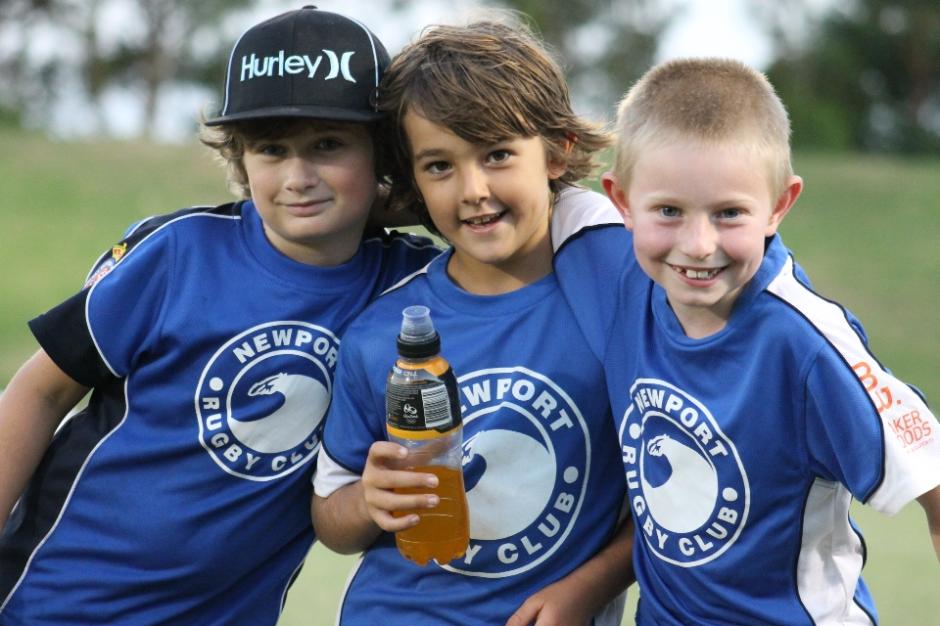 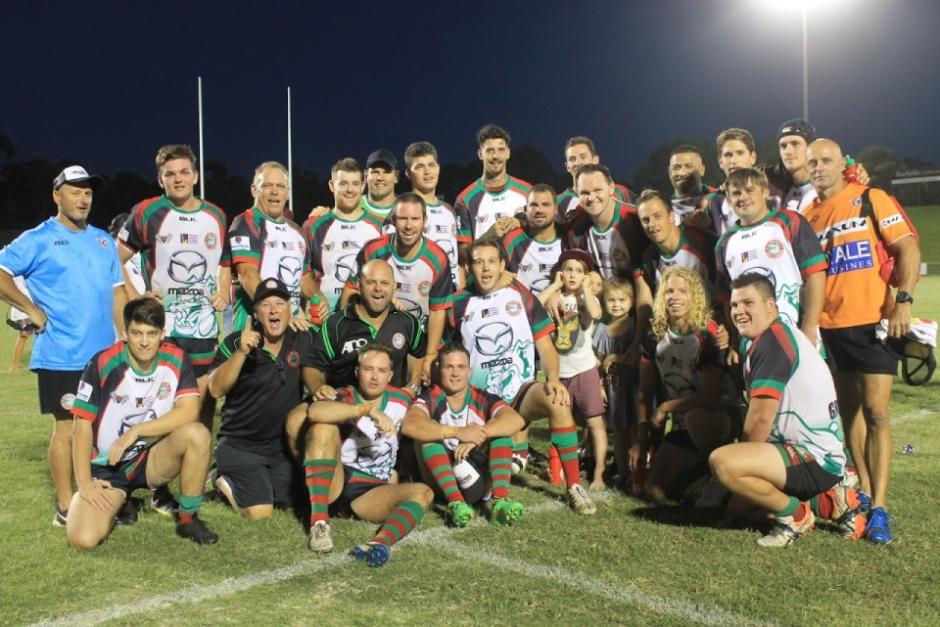