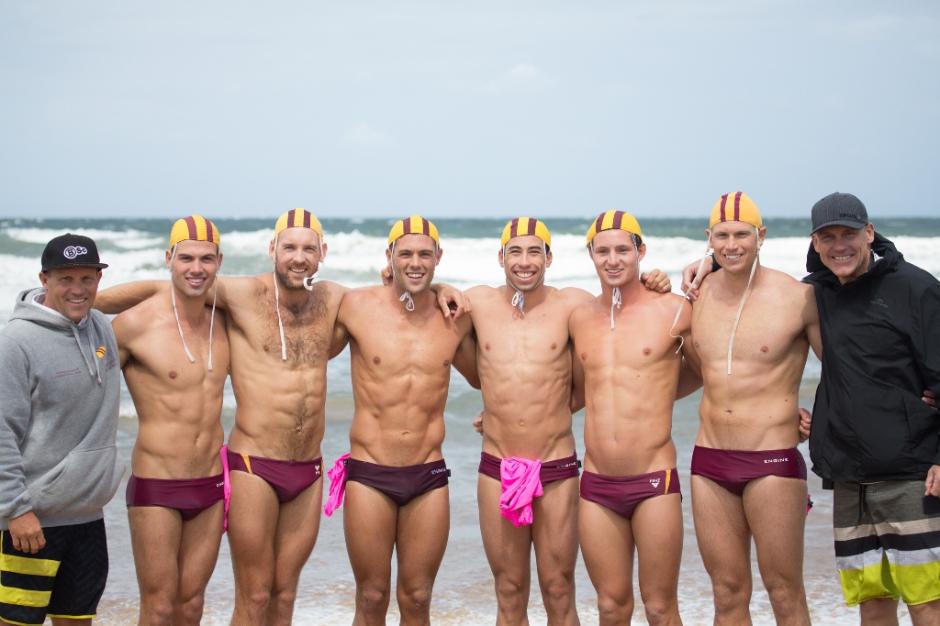 Sydney, Australia – 15 December, 2015 – Sport NSW has today announced the finalists for the NSW Sports Awards. Jessica Fox, Adam Goodes, and Steve Smith, to name but a few, are all up for the award that will be announced at a celebratory gala dinner at Curzon Hall, Marsfield, Sydney, 7pm on Thursday, 18 February 2016.

The NSW Sports Awards is an all-embracing event that acknowledges the variety of sporting activity and achievement across the state every year. NSW-based sporting organisations are asked to nominate athletes, coaches and leaders, as well as distinguished long serving sport volunteers to ensure the Sports Awards recognise all levels in sport.

“This awards program is an integral event in the state’s sporting calendar, providing an opportunity for the New South Wales community to unite, celebrate and acknowledge those whose contribution is the lifeblood of our state’s sporting community,” says Sport NSW’s CEO Cheryl Battaerd.

The 2015 NSW Sports Awards Nomination Panel is made up of high profile judges who represent the sporting sector. Key players include ABC Grandstand Reporter, Shannon Byrne, Sports Development Executive Manager, Tony Houhlias from the Sydney Olympic Park Authority, Sport NSW Director and Marketing and Digital Communications Consultant, Alison Nolan as well as Matthew Dunstan who is nationally recognised for his work in disAbility sport from a grass roots to high performance level.

While the 2014 NSW Sports Awards saw a record-breaking amount of nominations, 2015 has been bigger and better than ever with over 140 candidates.

“This is a true reflection of the great efforts of New South Wales’ professional and amateur athletes and officials,” says Battaerd.

This year, Sport NSW has introduced The Inclusion/Diversity Award for organisations who demonstrate outstanding commitment to the principles of inclusion and diversity in their sport or the sport industry as a whole. This Award is a celebration towards building a holistic and all-inclusive sporting community across the board.

The finalists for the NSW Athlete of the Year, all of whom have excelled both on a National and International level and reside in NSW, include the following: Jessica Fox—Canoeing, Adam Goodes—Australian Football, Kim Green—Netball, Shane Rose—Equestrian, Steve Smith—Cricket and Sam Stosur—Tennis.

Volunteer Director of the Year Organisation

Organisation of the Year