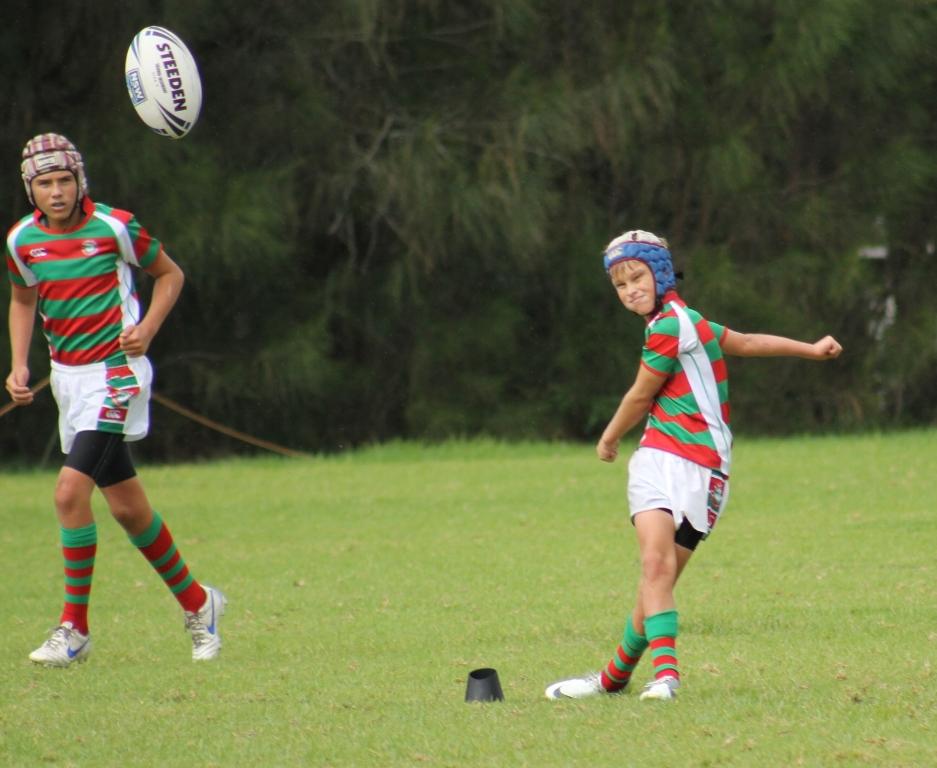 Above and below: Avalon Bulldog's U13's playing against Narrabeen Sharks. Photos by A J Guesdon.

Across Sydney and New South Wales the Junior Rugby League football season began yesterday. The Avalon Bulldogs played matches against the Narrabeen Sharks on Saturday at Hitchcock Park Avalon, commencing the 2013 Pittwater season. Teams from the under 6's through to under 15's played in light rain from nine in the morning until after four in the afternoon.

As many now know running a sports team or any sports participation is not cheap. The Avalon Bulldogs are hosting their Senior Sponsorship Evening this coming Thursday, 11th of April. RSVP to President Michael Birtwhistle at  president@avalonbulldogs.com.au  by the 8th of April. Sure to be a great night this is also an opportunity for local people to invest in good health and good memories for our young adults. Deatils are:

You are invited to join the Avalon Bulldogs in sponsoring the 2013 A Grade Senior Team. Meet fellow sponsors and our A Grade Players on the night. All businesses and individuals participating in this function will be recognized on a special sponsorship board affixed to the Avalon Bulldogs clubhouse acknowledging your contribution. SENIOR CLUB SPONSOR COST: $350.00 (includes 2 tickets to evening, inclusive of cocktail food, beer, wine, soft drink).

PRIZES: All businesses participating will go into a raffle, the winners will be announced on the night for the following prizes:

1st Prize: Front of Jersey Sponsor: Your business will share front position of jersey with our Major Sponsor Newport Arms Hotel. Internet branding on our website and club display.

2nd & 3rd Prize: Back of Jersey Sponsors: Your business will be a back jersey sponsor for the Avalon Bulldogs A Grade team in 2013.Internet branding on our website and club display

4th & 5th: Sleeve Sponsors: Your business will be a sleeve jersey sponsor for the Avalon Bulldogs A Grade team in 2013. Internet branding on our website and club display 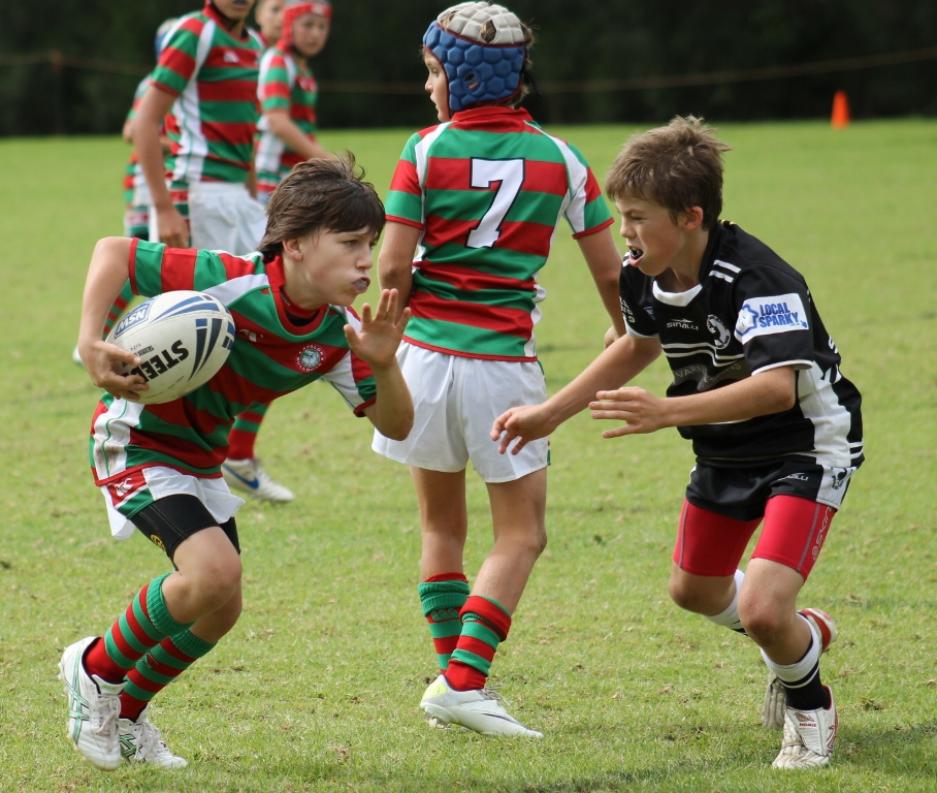