The Festival of Sails 2018 will run over the event’s traditional Australia Day long weekend timeslot and coincide with the Cadel Evans Great Ocean Road Race, offering an unprecedented amount of activity, entertainment and celebration of sport on the Geelong waterfront January 26-28.

Victoria’s 2017 Yacht Club of the Year, Royal Geelong Yacht Club, has published the Festival of Sails 2018 racing schedule and announced entry fees in all divisions have been reduced for the 175th anniversary of Victoria’s oldest sporting trophy and the festival’s big opening act, the Melbourne to Geelong Passage Race.

Chairman of the festival presented by Rex Gorell Land Rover, Peter Alexander, said, “The compact sailing schedule for the 175th anniversary means a big three days for club volunteers and staff as well as competitors, but the feedback was a tighter event back on the Australia Day extended weekend is the preferred format.”

On Friday January 26, Australia Day, a large fleet will set off from a start line off Williamstown at the top of the bay for the Melbourne to Geelong Passage Race and once the bulk arrives at Geelong an Off The Beach (OTB) series will showcase junior sailing.

With Sandringham Yacht Club hosting the Australian Yachting Championship the weekend prior to the festival, organisers anticipate a bulked-up racing fleet for the anniversary passage race then the short course Racing, Performance Racing and Multihull series.
The action also starts on Corio Bay on the Friday for sports boats, trailable boats, which have been re-added to the program, and one design classes including the Sydney 38s vying for first points towards their three-day national championship and new State of Origin teams trophy.
FOS Waterski show - photo by Salty Dingo
On Saturday January 27 and Sunday 28 there will be racing on the inner and outer Corio Bay harbour with the aim of finishing reasonably early to allow crews from other Port Phillip clubs time to return to their home ports for the start of the working week, if they wish.

Victorian Sydney 38 class rep and co-owner of the Geelong Sydney 38 Phoenix, Jen Carnell, says: “Having our nationals as part of a big Geelong Australia Day weekend and 175th anniversary promotion is one of the reasons we expect up to 15 local and interstate 38s on the line.” She hopes the inaugural State of Origin trophy based on the scores of state-based teams also encourages more owners to travel to the class title.

Like the mythology of the Phoenix, a unique bird which burned itself on a funeral pyre and rose from the ashes with renewed youth, Phoenix the Sydney 38 is off the market and the Geelong favourites are rebuilding a crew. As former Australian and state champions, the Carnells have plenty of experience when it comes to constructing a winning campaign.
Sydney38s on Corio Bay Phoenix (centre)- photo by Salty Dingo
Festival of Sails entry fees have been reduced across the board and every owner who enters will receive a commemorative plaque to celebrate the 175th anniversary of the Melbourne to Geelong Passage Race. As an added bonus, owners who nominate before November 30, 2017 will have their plaque engraved with their boat name and mounted on timber, making it a special memento of the historic regatta.

More anniversary announcements will be made in the coming months.

The Notice of Race is expected to be published in August 2017. 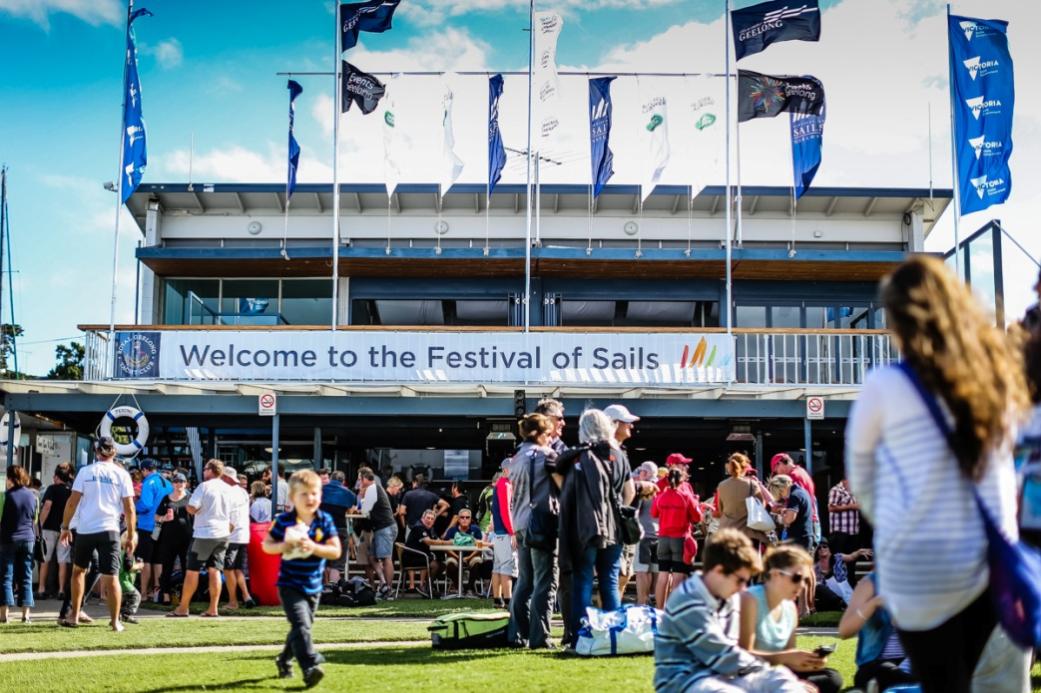 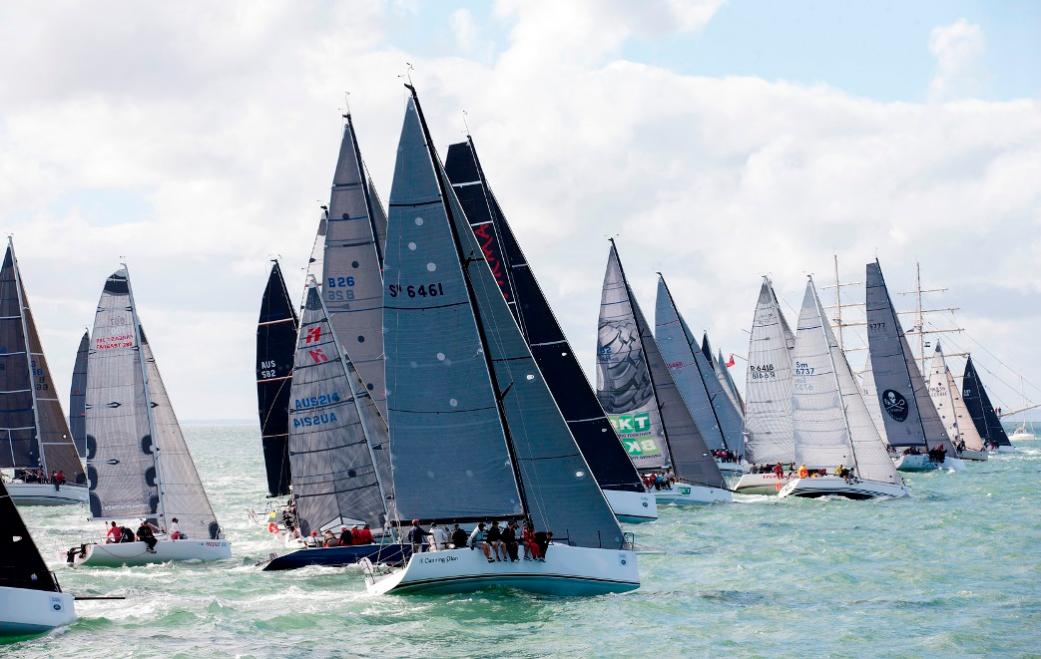