From Fish To Ants: 139 New Species Named By CSIRO 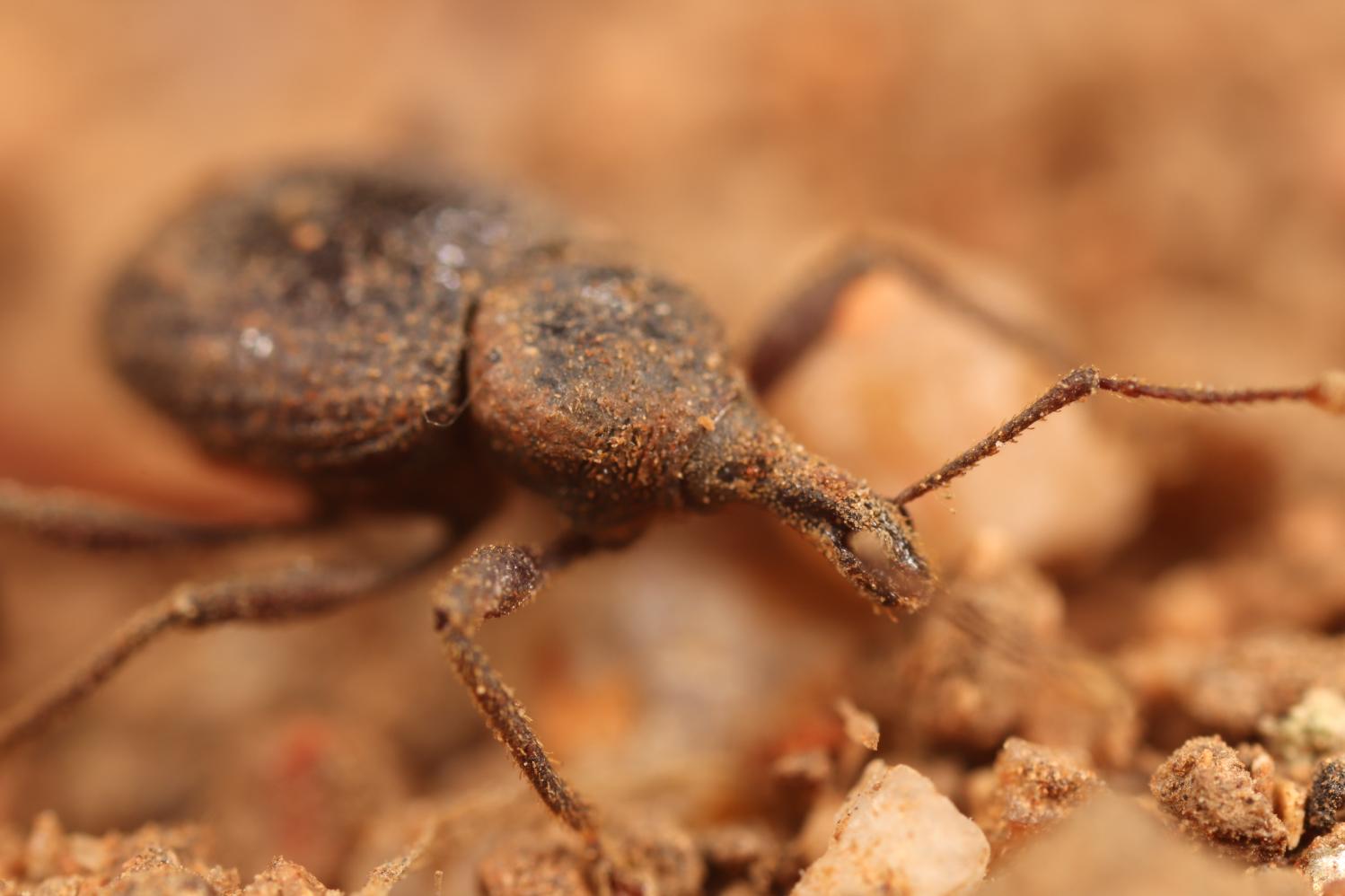 Undarobius howarthi, one of the two new species of weevils in the new genus Undarobius found in lava caves at Undara Volcanic National Park in north-eastern Queensland. Although this weevil does not have eyes, patches of pigment and a lack of setae (bristly hairs) give the appearance of eye spots. ©  CSIRO
August 9, 2022

In a win for biodiversity, CSIRO, Australia’s national science agency, has revealed 139 new species were named and described by its researchers and partners in the past year.

With only about 25 percent of Australia's species known to science, scientific names are vital for researchers, governments and the community to better understand the nation's vast ecosystems.

“New species of anthias are still being recognised because they are rarely encountered due to being outside of normal diving depths, small in size, or living in habitats difficult to sample,” he said.

Mr Pogonoski said the new Silverspot Weedfish, Heteroclinus argyrospilos, was described from only two known specimens collected from south-western Australia by researchers on the former CSIRO Research Vessel Southern Surveyor in 2000 and 2005.

“The Weedfish were found 55 to 100 metres below sea level, which is interesting because they live deeper than other known members of the genus,” he said. 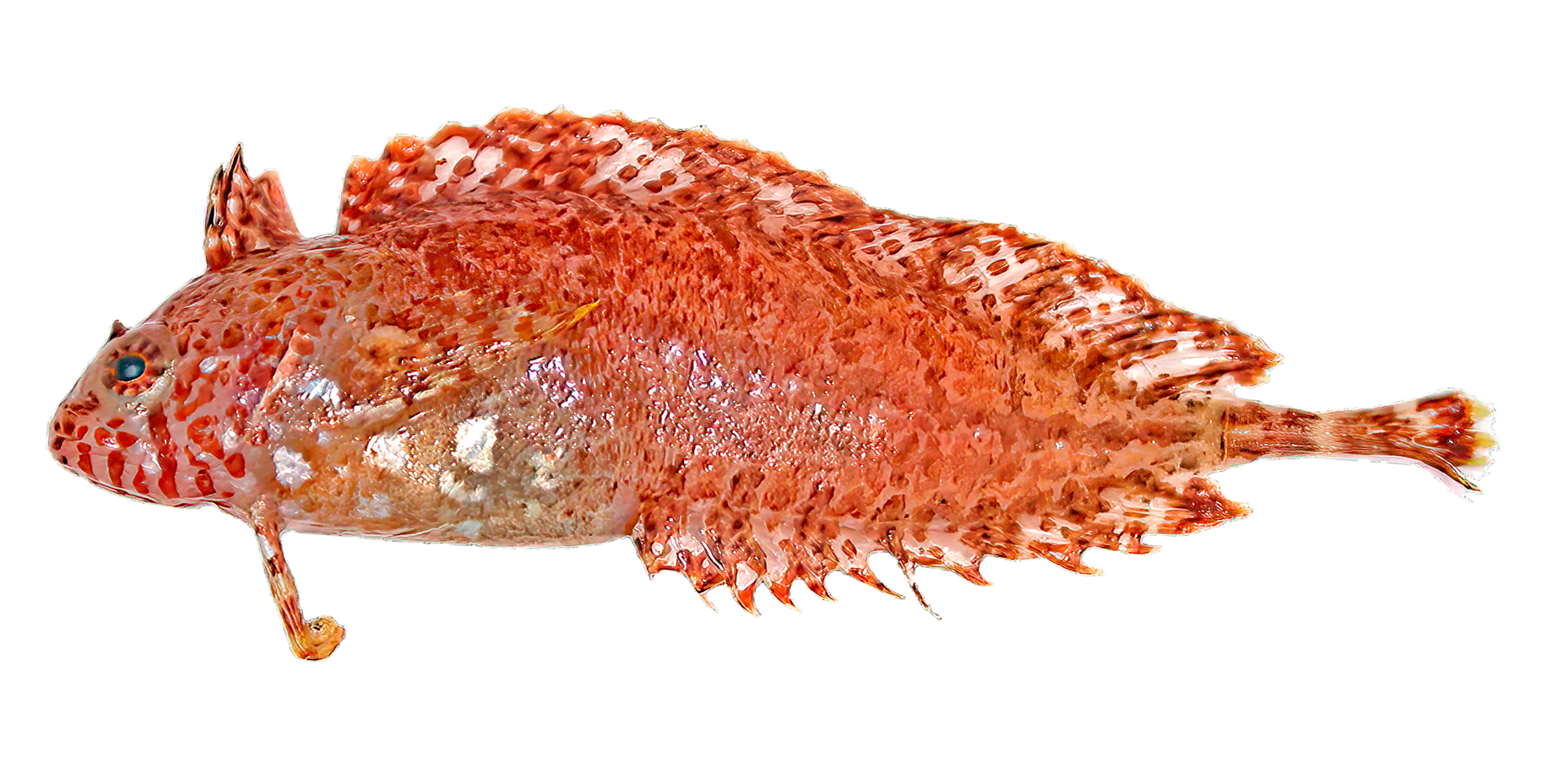 Heteroclinus argyrospilos (Silverspot Weedfish) is known from south-western Australia (SA & WA) in 55-100m depth. Only two specimens of this elusive species are currently known. The colour of weedfish species often matches the colour of the marine vegetation they inhabit. ©  CSIRO

In addition to 117 insects named during the past year, scientists named 14 other invertebrates including 11 jumping spiders, one millipede, one earthworm and one marine trematode which was discovered inside a fish. 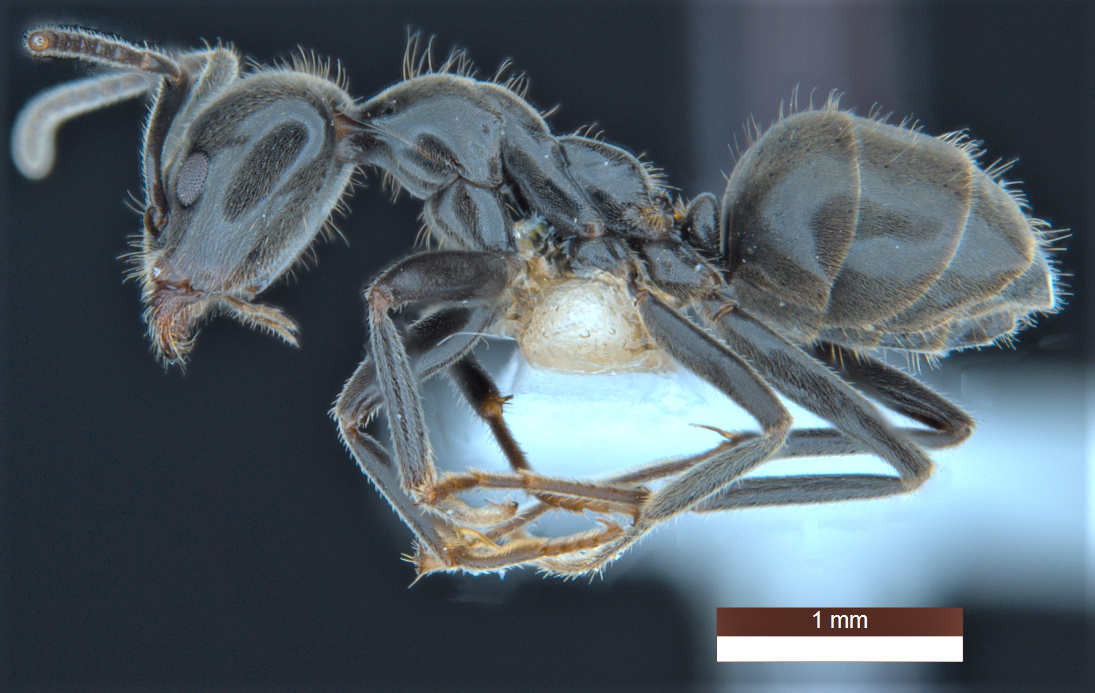 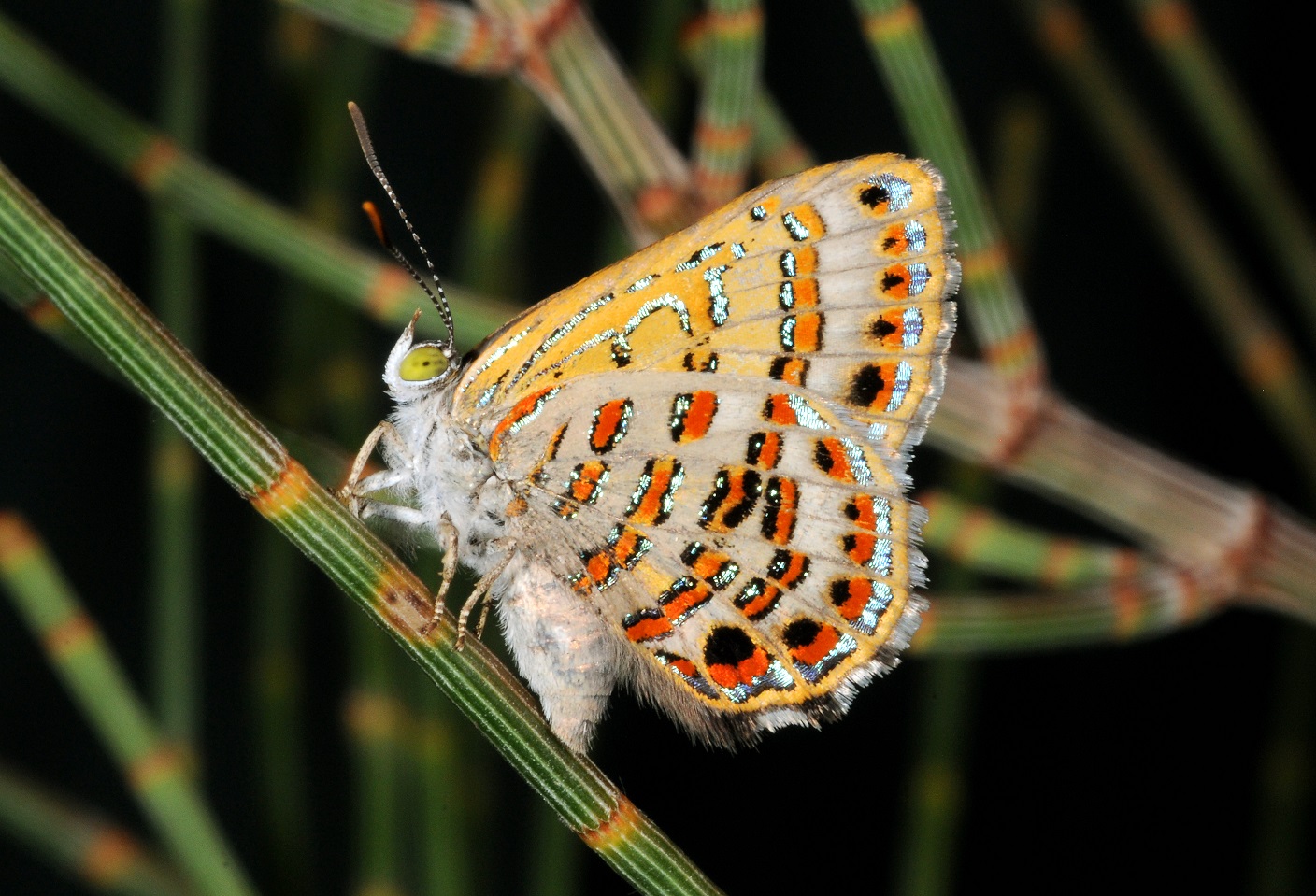 “The ecological requirements for this beautiful butterfly are very narrow, which is probably why it is so rare,” Dr Yeates said.

“The ant species we’ve now named needs to be nesting in a mature bulloak, Allocasuarina luehmannii. The butterfly caterpillars live under bark and are carried to soft bulloak leaves to feed at night by ‘babysitter’ ants. The ants protect the caterpillars from predators and receive a sugary gift from the caterpillars, a win-win for both species," he said.

The newly-named species also highlight the importance of collaboration, with most scientific papers involving authors from multiple scientific collections and universities across Australia and overseas.

“Working together with our research community to name species is incredibly important – it is the first step in Australia understanding and managing its biodiversity,” Dr Yeates said.

“As a country, we are still in the very exciting phase of species discovery,” he said.

New Species At A Glance:

CSIRO acknowledges the many research partners involved in collaborative projects to describe and name the new species featured here and the Traditional Owners of all lands on which they occur.