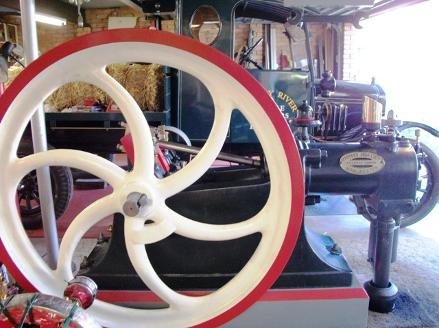 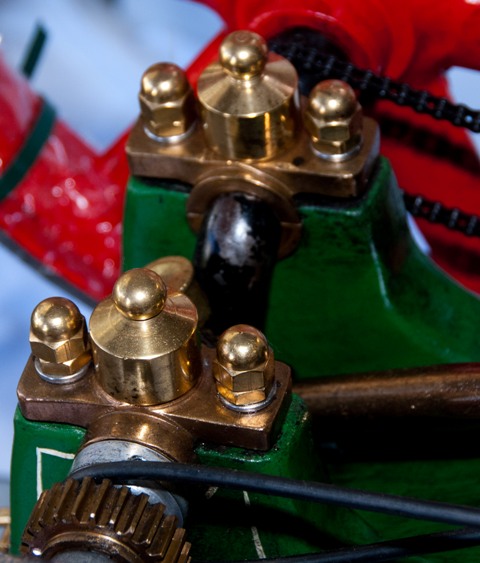 We begin our first Collector’s Corner this week with a current Blacksmith’s work and a piece from long long ago. To celebrate this, and because this part of Trevor Goodacre’s collection warrants it, we present a Feature on his seven engines. These machines were used in the prior to electricity days, some run on town gas, some on petrol, to generate or run any other machine people needed to utilise from the shearing shed and other agricultural to pumping water or running trains.

Trevor showed us his Molasses Tank during the week; a mix of 1part molasses to 10 parts water to get rid of rust. He places rusted metal parts into this for three weeks and then hoses them off to find the submerged article shining like brand new. He explained the cannons at North Head used to be cleaned this way too.

All of these engines have been restored to ‘purring’ working order and sound alike a lawnmower, no matter their size. Their casings are cast iron, and fixtures are made of brass. Trevor keeps the wheels wrapped in cling film and protected by vaseline as cast iron is porous and will soak up moisture and go brown or rust if left exposed to the air. In the collection there is;

1. a 1918 Ballarat Bulldog, Trevor's only Australian model, and Number 6 at that, of which 40 in total of wavy spokes wheels were made. This makes is not only unique but also rare. Total production of Ballarat Engines was around 400.

L. Gardner and Sons of Barton Works, Patricroft, Manchester were manufacturers of Diesel engines until the 1990s. History at: http://www.gracesguide.co.uk/wiki/Gardner 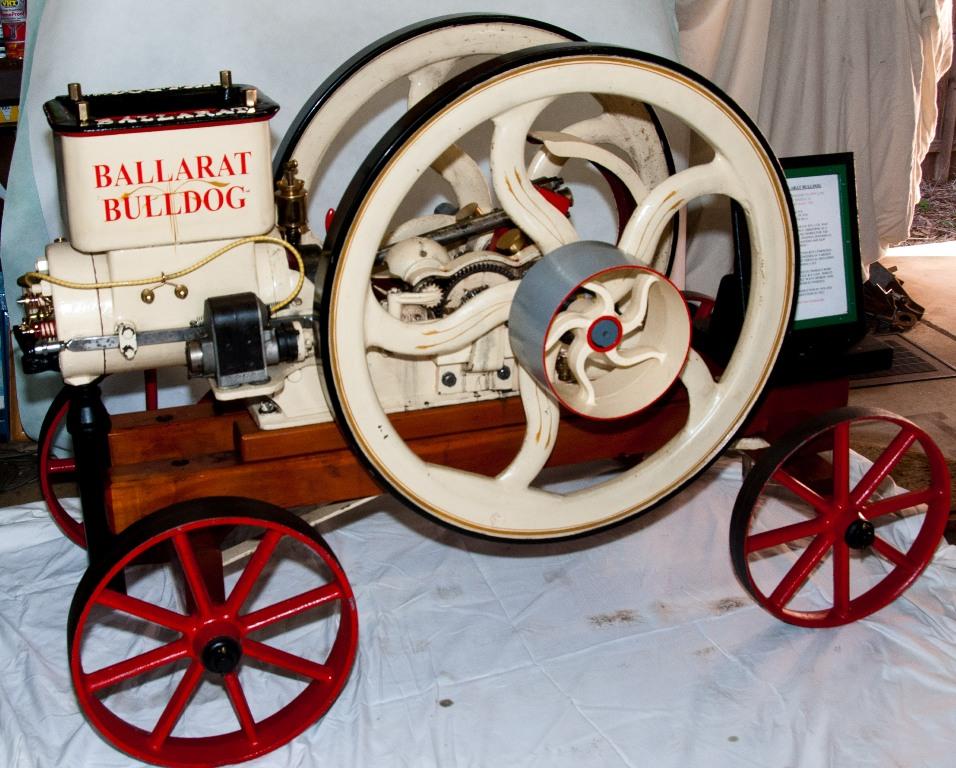 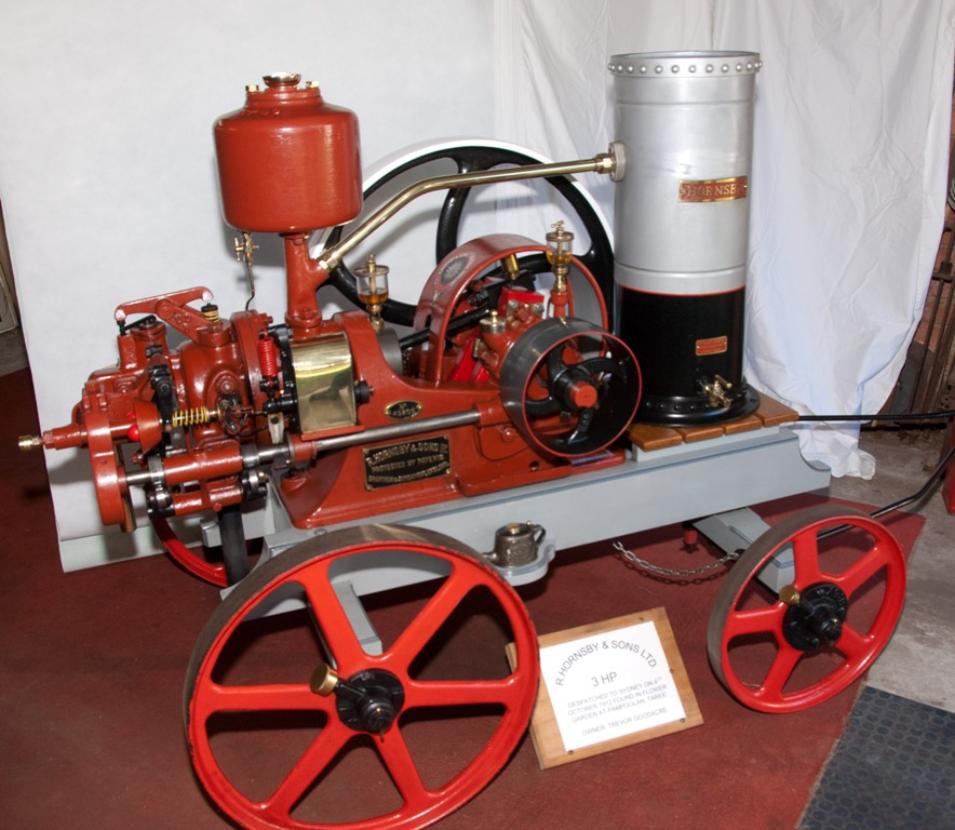 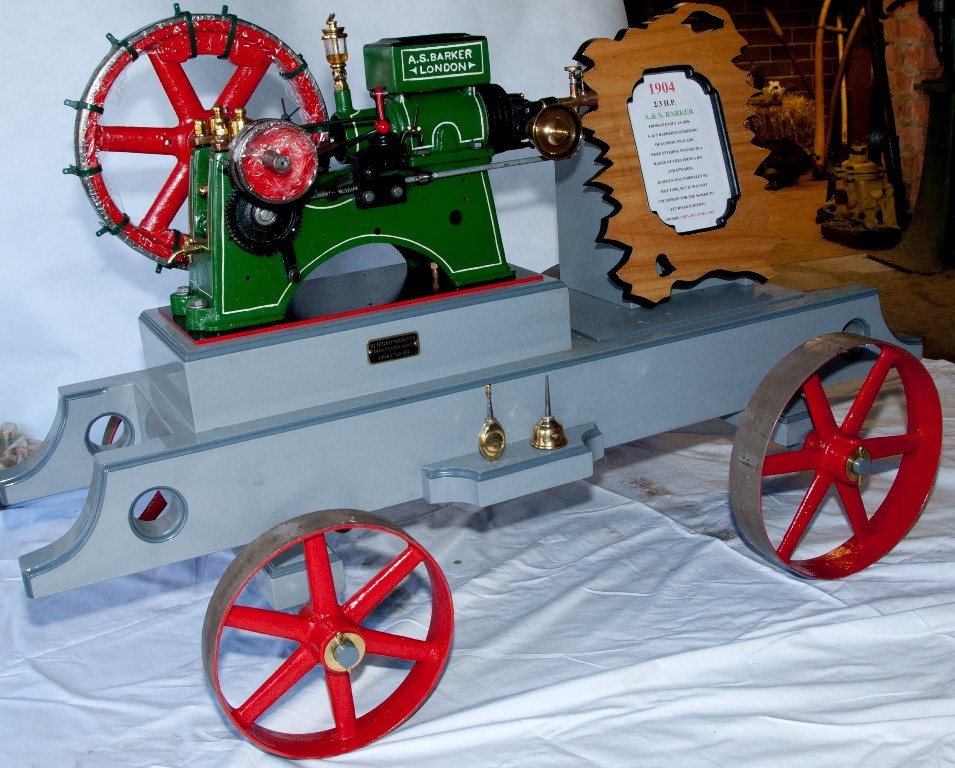 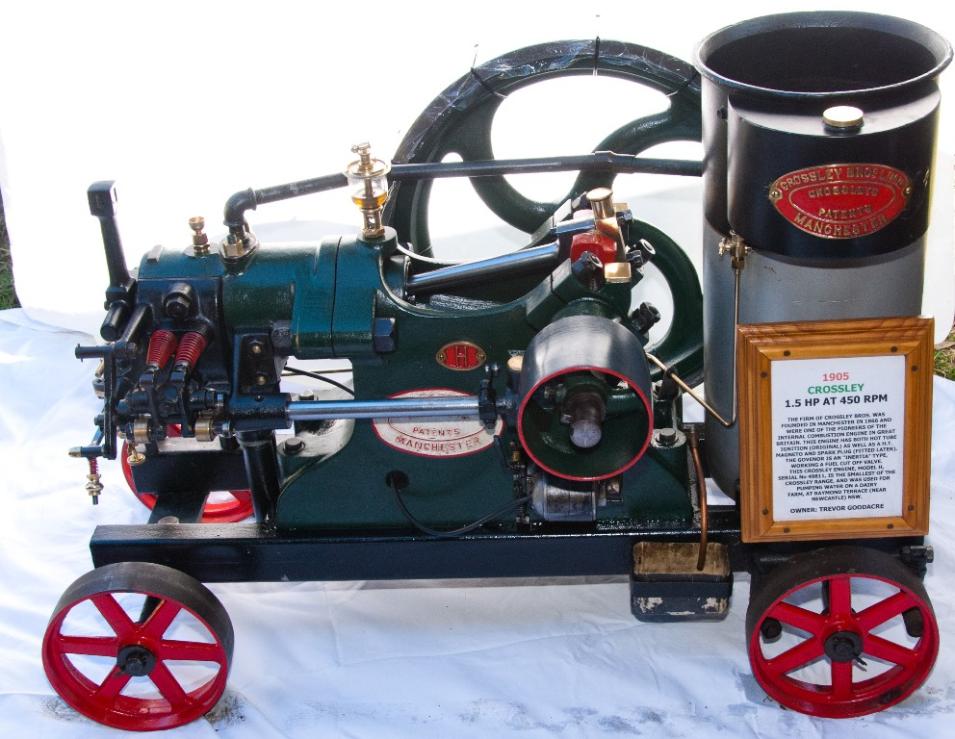 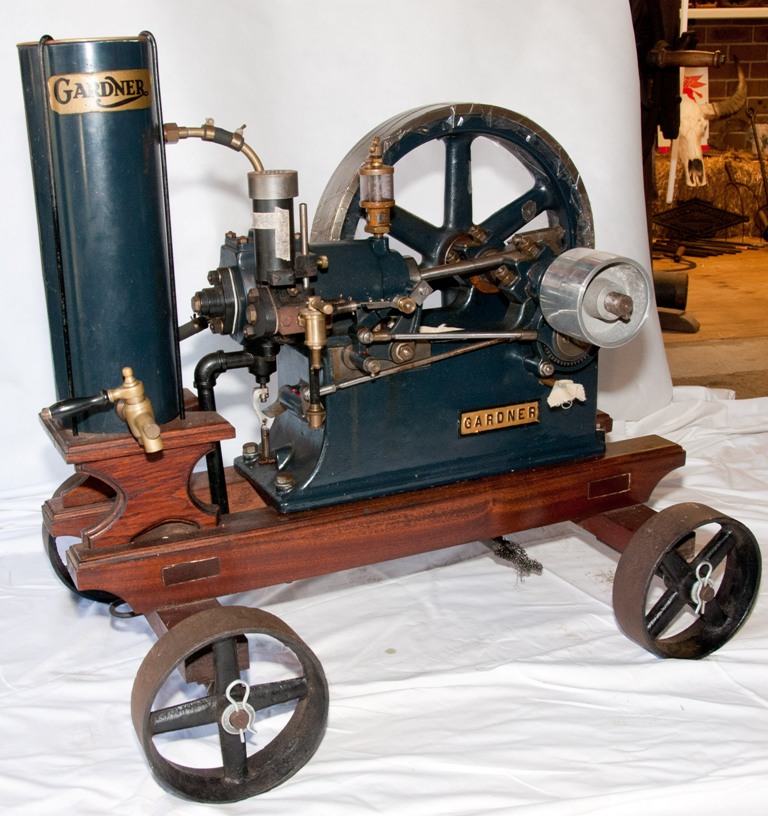