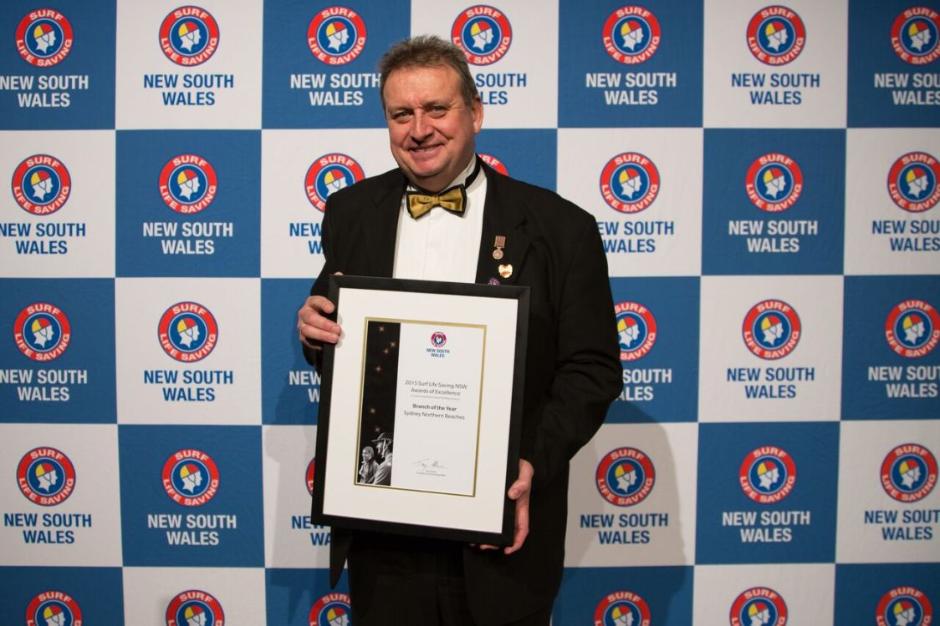 Surf Life Saving New South Wales – Awards of Excellence 2015:  Lifesavers Celebrate Night of Nights
Saturday 29 Aug 2015
There wasn’t a rubber duckie in sight as some of the state’s finest surf lifesavers swapped swimmers for formal wear to celebrate the season that was in Sydney on Saturday August 29th.
The Annual Awards of Excellence were the biggest show in town as the Surf Life Saving community got the full a-list treatment while honouring the season’s finest achievements.
Champion surfer Layne Beachley AO did a tremendous job hosting the evening while the voice of surf sport, Kurt Hanson did his best entertainment reporter’s impression as he mingled with the guests on the red carpet before the festivities.
The 2014/15 season has certainly been one worth celebrating for the movement. Our dedicated patrolling lifesavers again did an outstanding job keeping people safe on our beaches.
North Bondi's Rosmarie Taliano is all smiles after being named the 2015 NSW Surf Lifesaver of the Year - with Sydney branch members and Layn Beachley AO
Surf Sports too celebrated a momentous year with 2015 marking 100 years since the hosting of the first Championships on Bondi Beach. The scale of Ocean Beach Umina’s recent State Championships would scarcely be believable to those early pioneers.
Surf Life Saving NSW President Tony Haven said that the Awards of Excellence was the perfect opportunity to honour not just the award recipients but the membership as a whole.
“Now that the sand has settled for another season, I believe we can all look back with pride at the 2014/15 season for a job well done,” Mr Haven said.
“While the award ceremony honours those who achieved particularly highly throughout the year their efforts would not be possible without the contribution of every single one of our 76,000 members.
“As an organisation we have faced many challenges, but I am confident that we will continue to achieve our core objective which is to help keep people safe on our beaches,” he concluded.
As the 2014/15 season moves into the history books, clubbies everywhere are getting ready to do it all again come September 19, 2015 when the flags are raised once again.
Congratulations to the Volunteer of the Year award winner, Glenn Clarke from The Entrance SLSC
2015 SLSNSW Award Of Excellence Winners:

The 2015 SLSNSW Awards of Excellence are proudly presented by Stramit Building Products. Almost 350 of Surf Life Saving’s most outstanding lifesavers, athletes, educators, coaches, and administrators from around the state gathered at Sydney’s iconic Four Seasons Hotel for a night of celebration.

To read more about our winners, and of course view some sensational photographs from the night please view our official event page from Monday or social media channels 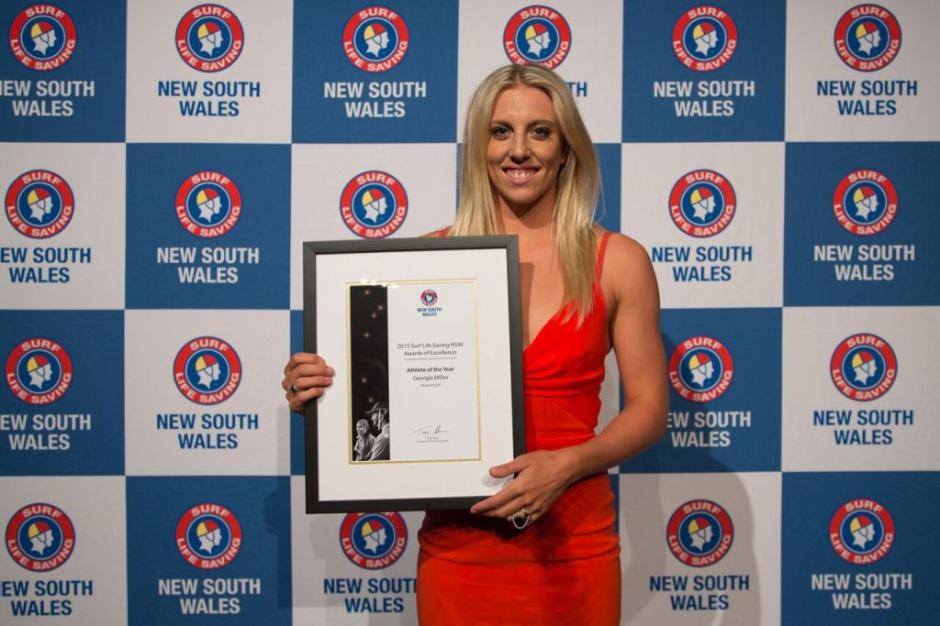 Newport's Georgia Miller has taken out Athlete of the Year at the Surf Life Saving NSW Awards of Excellence!! 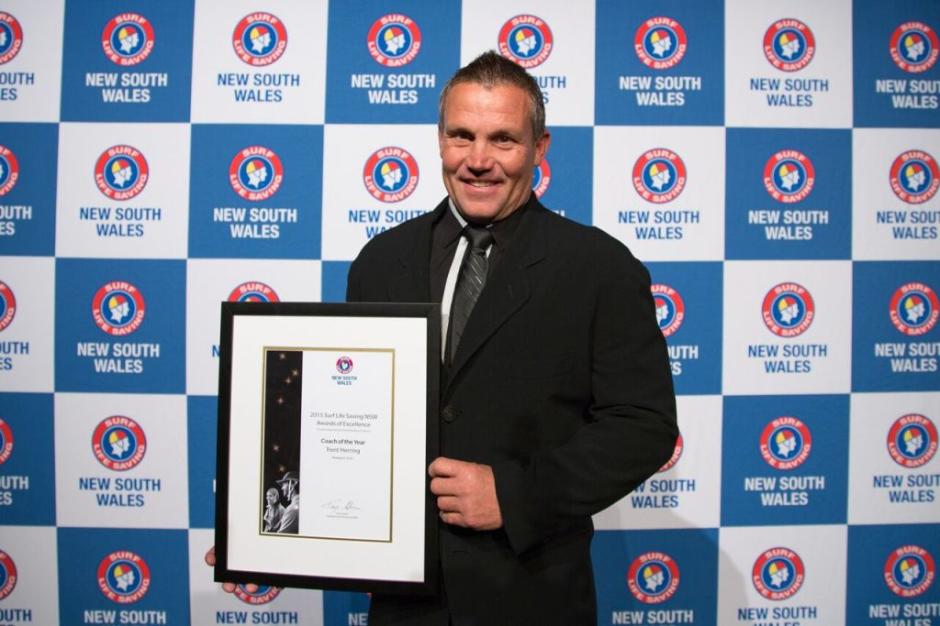 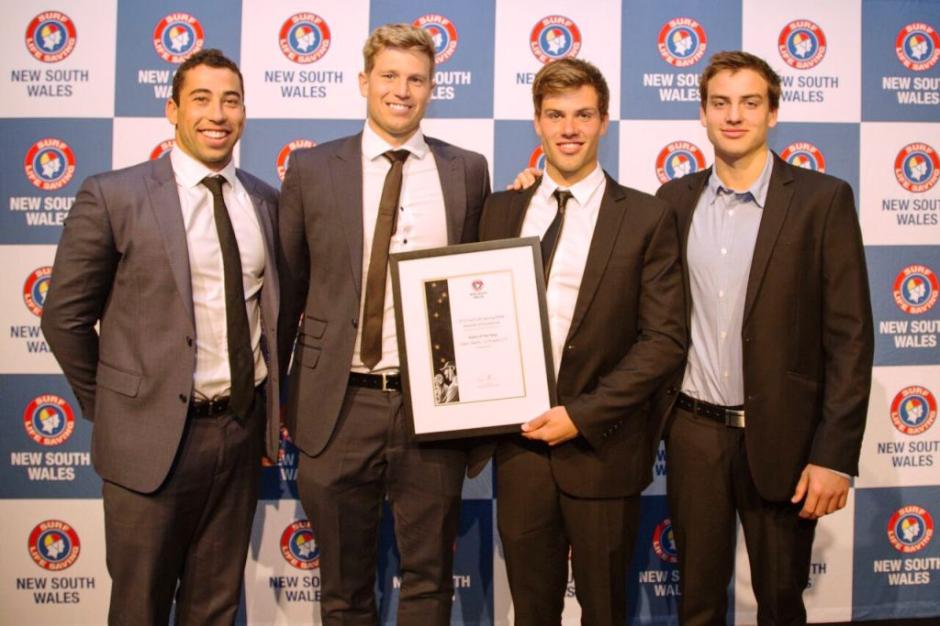 Congratulation to the Newport Taplin Team for taking out the Surf Life Saving NSW Team of the Year!!! 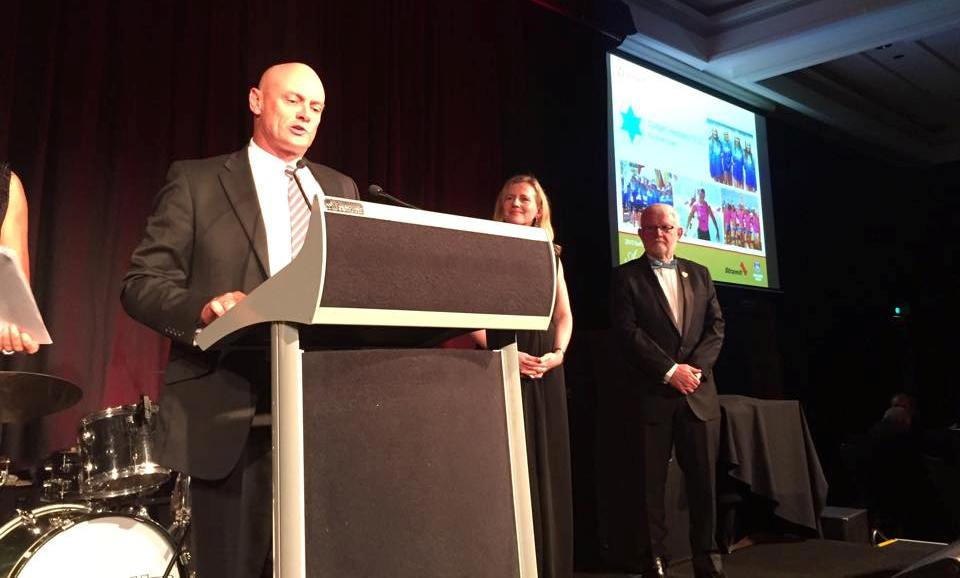