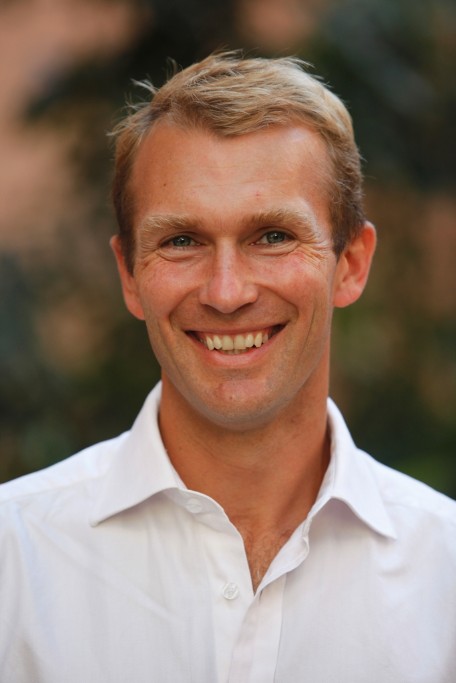 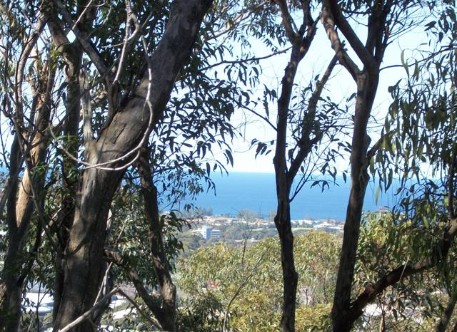 Above: Mona Vale District. Below: Scotland Island from Church Point. 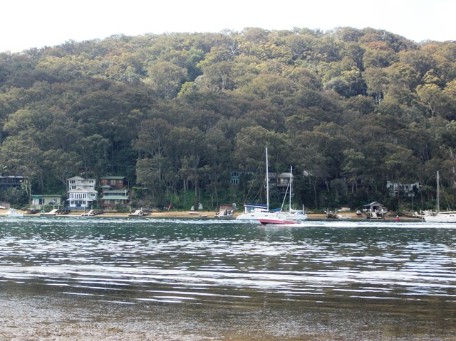 An additional $1.7 million will be spent by the O'Farrell Liberal Government to ensure Mona Vale Hospital sees the return of a fully functioning and modern maternity ward.

"This is fantastic news for our community," Rob Stokes said today (6.9.11). "Returning maternity services to Mona Vale was one of the key election commitments of the Liberal Government and this is now being delivered.

"We won't be doing a half baked job – we're doing it right and ensuring our community sees the return of a fully functioning and modern maternity ward.

"This announcement brings the total amount of funding allocated towards the upgrade of our maternity ward to almost $2.5 million. Recurrent funding of $2.4 million to operate the unit was also announced in the budget.

"The former Labor government made a mess of our maternity ward and tried everything it could to ensure its doors remained shut. Reopening Mona Vale's maternity ward will reverse the trend of essential health services being withdrawn from our local hospital and help provide expectant mums with the certainty they deserve.

"Our community felt the impact of many absurd decisions by the former Labor Government – but closing our local maternity ward was deceitful and cruel.

"I'm delighted we'll soon see the reopening of our local maternity ward and the return of our magnificent midwives.

"I congratulate everyone involved in the hard-fought campaign to return maternity to Mona Vale and look forward to this invaluable service recommencing," Rob Stokes concluded.

What The State Budget Means For Pittwater

Member for Pittwater Rob Stokes today said there's some positive news for the Pittwater community in a tough but necessary State budget. On top of record spending for new teachers, nurses and police across the State, Pittwater has received positive news for key projects including:
• $1.7 million for the refurbishment and reopening of Mona Vale Hospital's maternity ward.
• $600,000 to complete renovations to the deteriorating façade of Mona Vale Hospital ($104,000 already spent since March 2011).
• $1.5 million to upgrade the Narrabeen Lake Bridge on Pittwater Road.
• $500,000 to commence planning for the widening of Mona Vale Road between Foley Street, Mona Vale, and Manor Road, Ingleside (Stage 2 of the Mona Vale Road upgrade).
• $320,000 for vehicle and pedestrian safety upgrades on Pittwater Road in Narrabeen.
• $3 million to complete the feasibility study for the proposed Northern Beaches Bus Rapid Transport System.
• $49,000 for improvements to local Maritime services:  including navigation equipment, patrol boats and motor vehicles.
• $16,000 to improve transport for residents on Scotland Island.
• $639,000 for Manly-Warringah Pittwater Community Transport to provide transport services for frail, aged and younger people with disabilities, and their carers.
• $40,000 for Manly-Warringah Pittwater Community Transport to provide transport for people disadvantaged by physical, social or geographical factors.
"There's some real positive news for our community in a tough but necessary budget," Rob Stokes said today. It's very clear the waste and mismanagement seen under the former Labor government needed to be reined in, and this budget aims to achieve this.
"For many years our community has been shoved to the back of the bus around budget time - so it's great to see some essential funding heading our way. Seeing money directed towards capital works at Mona Vale Hospital is fantastic news for our community.
"It's clear the needs of our community are firmly on the government's radar and are now being responded to." Rob Stokes concluded.