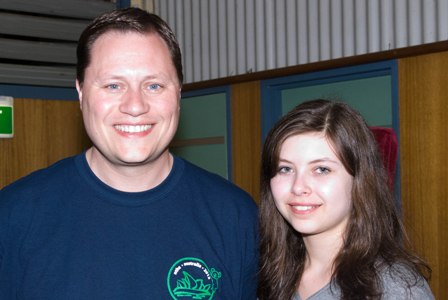 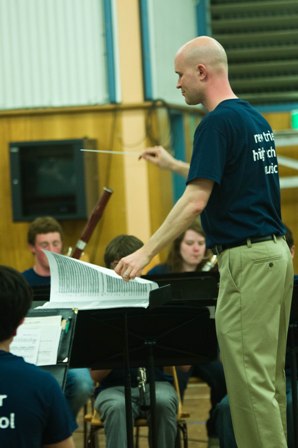 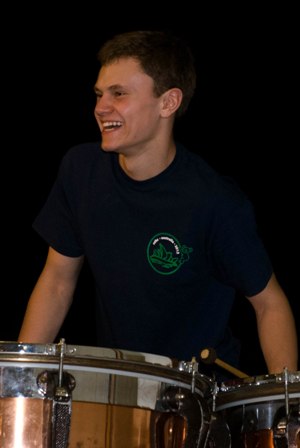 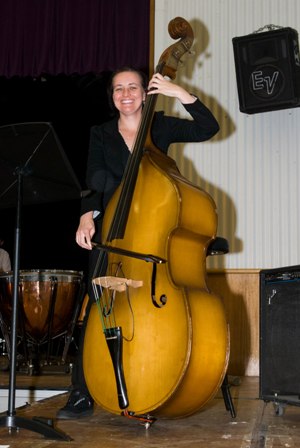 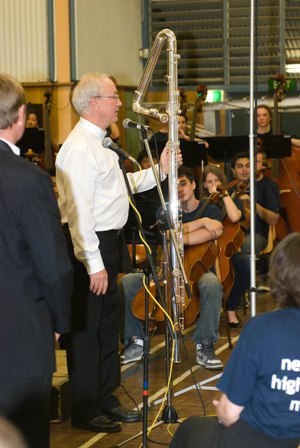 Over 160 students and teachers from New Trier High School in Northfield and Winnetka, Illinois (about 30 miles north of Chicago) have been billeted with families in Pittwater this week as part of a 30 year friendship with their sister school, Pittwater HS. New Trier won a Grammy award in recognition of their music department providing the ‘best music education program in the country’ (2007), and are in Pittwater as part of their 2012 Australian Tour. Recognised for their music curriculum, with a motto of ‘To commit minds to inquiry, hearts to compassion, and lives to the service of humanity.’ the folk and students we met on Tuesday night were warm, open and friendly. The music programme was a mix of newer American classics and older symphonies, and as this school orchestra was playing the Opera House the following night, you may glimmer the quality if you missed it and the rare privilege some Pittwater people experienced this week.

Sydney Northern Beaches Symphonic Wind Ensemble (SNBSWE) Conductor, Dr Martin Hardy who gave the audience some insight into transporting 160 kids from one side of the US to the other, and that this is the largest ensemble to have played in the Pittwater HS Hall, reiterated the breath that ‘Music is for life’ and something you never give up. DR Hardy then introduced the first Conductor from New Trier’s teaching body, Band Director, Matthew Temple. Mr Temple led the children through a programme of music that fired you with energy and filled the auditorium at Pittwater HS to bursting point. One of the standouts was Southern Harmony by Donald Grantham, based on a book of tunes, hymns, psalms, odes and anthems written by William ‘Singin’ Billy’ Walker in 1835 America. The four pieces played had a definite ‘southern’ feel and evoked a sense of the people, place and time they originally sprang from. Harmony, sunshine and dapple lit colours and people on dirt roads through green fields, even resonances of soldiers drums threaded through the music.

After these stirring beginnings Mr Bruce Gordon, Conductor, led the students in a stirring rendition of John Philip Sousa’s Hands Across the Sea (composed 1899) whose band was one of America’s first success stories in the musical world.

New Trier musicians then left the stage so we could be treated to wonderful pieces played by our own SNBSWE: Rising Dragons, by Robert W Smith, commissioned by the Republic of Korea Navy Symphonic Band, Lieutenant Commander Joon Hyung Park, Conductor, and dedicated to Admiral Yi Sun Shin, a naval hero whose life and poetry inspired this work. Then Colonial Song, by Percy Aldridge Grainger, an all time favourite.  And finally Invercargill, by Alex F Lithgow, arranged by Richard E Thurston. Wonderful.

While New Trier and SNBSWE changed places on stage once more, a  Contra Bass flute player with SNBSWE, Peter Scaysbrook, demonstrated the deep range of this enormous instrument and shared small insights into the history of the one he held, including that the one he held was 1 of only 6 in Australia. It was a wonderful evening, a huge night for Pittwater to have such a great group of people share their passion and talent through the language that dwells in the core of life.  Music will ever speak truer then words, each note reinforces this. Those who have this for life as a skill, love, guide and discipline must be lucky for life too. 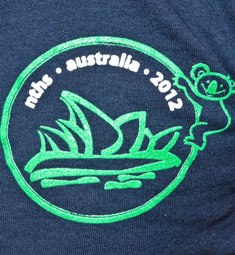 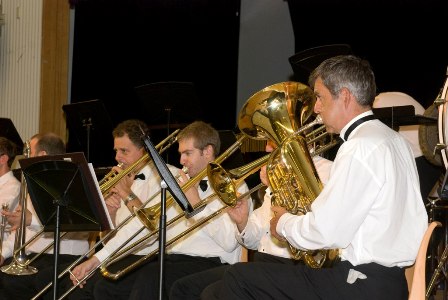