SALUTE, (salut, Fr. from saluto, Lat.) a testimony of deference or homage rendered by the ships of one nation to another; or by ships of the same nation to a superior or equal.

This ceremony is variously performed, according to the circumstances, rank, or situation of the parties. It consists in firing a certain number of cannon, or vollies of small arms; in striking the colours or top-sails; or in one or more general shouts of the whole ship's crew, mounted on the masts or rigging for that purpose. 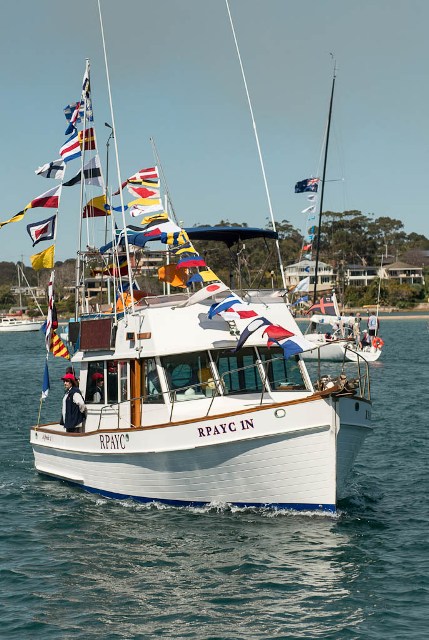 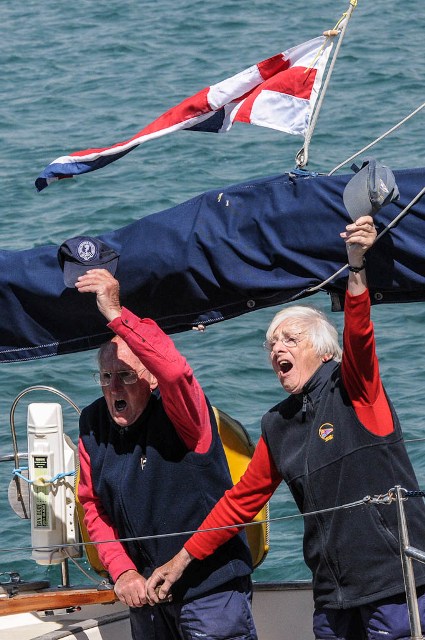 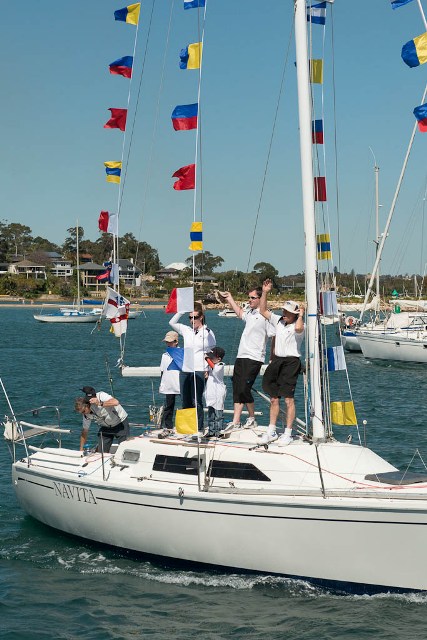 Images by Michael Mannington and A J Guesdon, 2012.