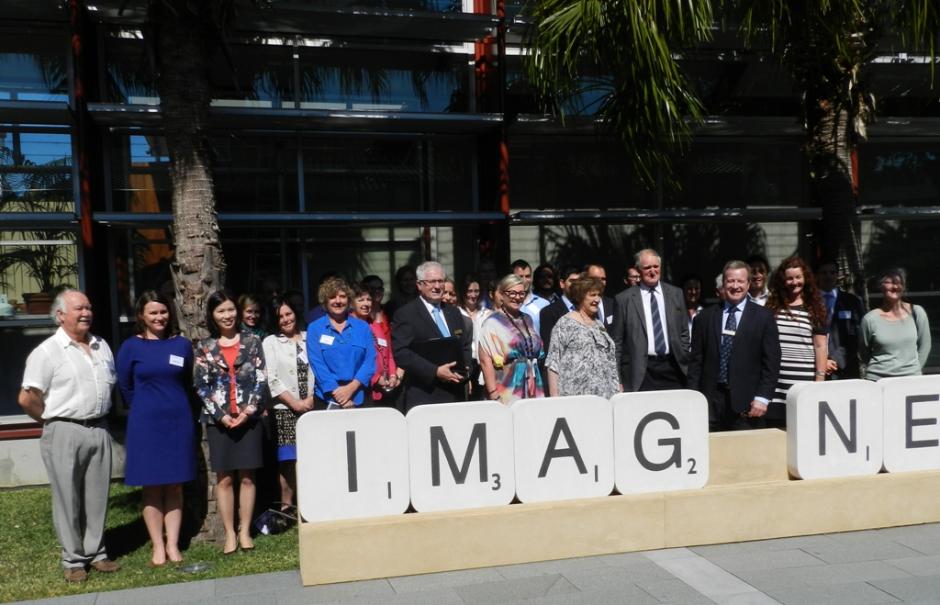 Pittwater Council is one of the finalists in the most prestigious award for NSW local government - the AR Bluett Memorial Award.

Each year the Bluett Award recognises the NSW council that has made the most progress in its operations during the relevant financial year. The Award is in two divisions – metropolitan and country. Pittwater has previously won the award in 2003.

Around 4-5 councils compete in each division for the final award through a visit by the judging panel to their council area. The three judges visited Pittwater this week.

The Award is hotly contested each year by NSW councils and is widely considered to be the most prestigious award in local government in the state. The winners of the metropolitan award and the country award will be announced in early October.

Mayor Jacqui Townsend said the Council was honoured to be shortlisted for the award.

“This is an award that has no equal in NSW local government and even to make the finals is considered very prestigious,” she said.

“Many of the projects we included in our award submission highlight the fact that we work well with our community and other stakeholders to achieve results.”

Mayor Townsend singled out the new sportsfields at North Narrabeen High School, the Enliven Pittwater project to renew Pittwater’s business centres and the partnership with the state government on planning for the future of Warriewood Valley and Ingleside as examples.

She said the judging panel would deliberate over the next two weeks before announcing the winners at the LGNSW conference between 1-3 October.

Who was Albert Robert Bluett?

Following Bluett's death in April 1944, the councils of NSW subscribed to a fund as a permanent memorial to his work. This money funds the bronze plaques, awarded to two winning councils that have achieved the greatest relative progress each year.