July ended and August began this week  - the last month of snow winds and winter native plant flowerings - a few images by and from our community from this week. 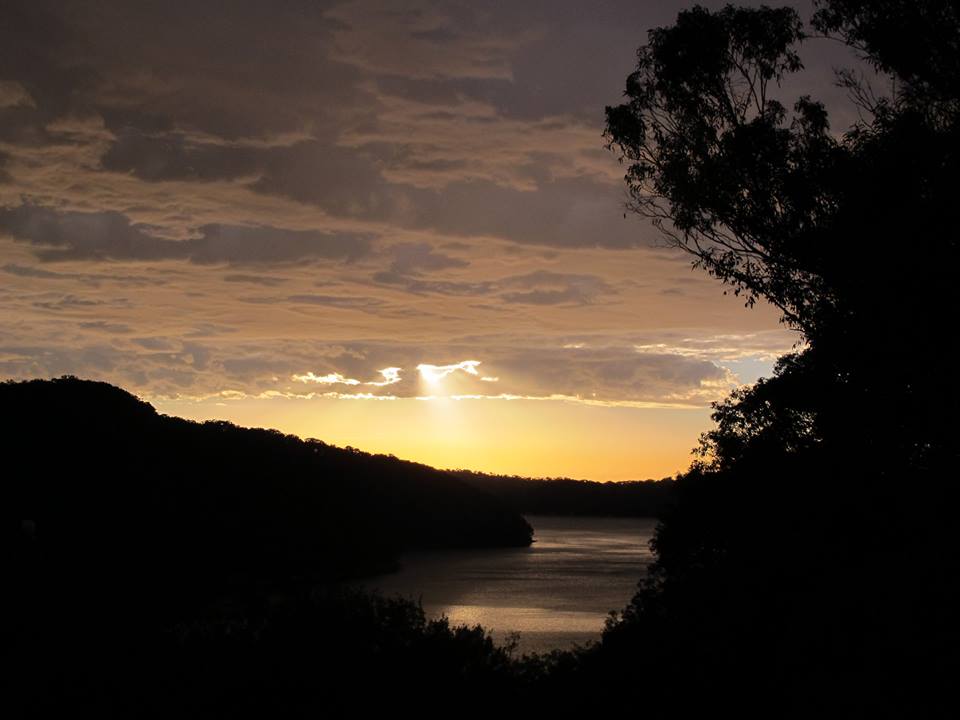 Pittwater  YHA - Sunrise under the clouds and Below: a morning visitor - King Parrot

on Saturday 2nd of August, 2014 - by and courtesy of Michael Doherty. 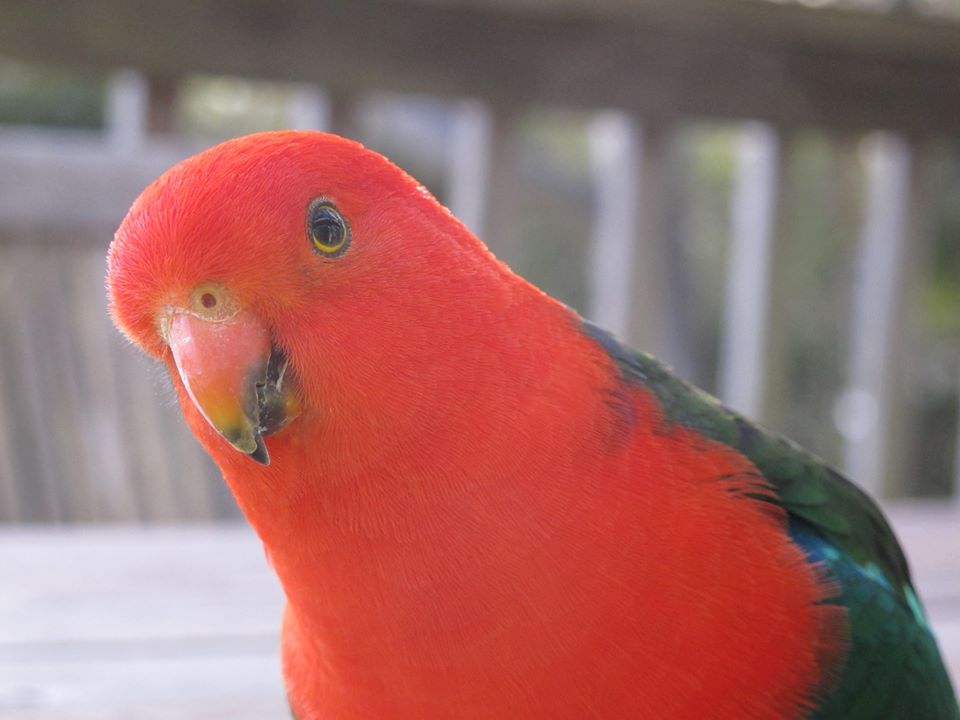 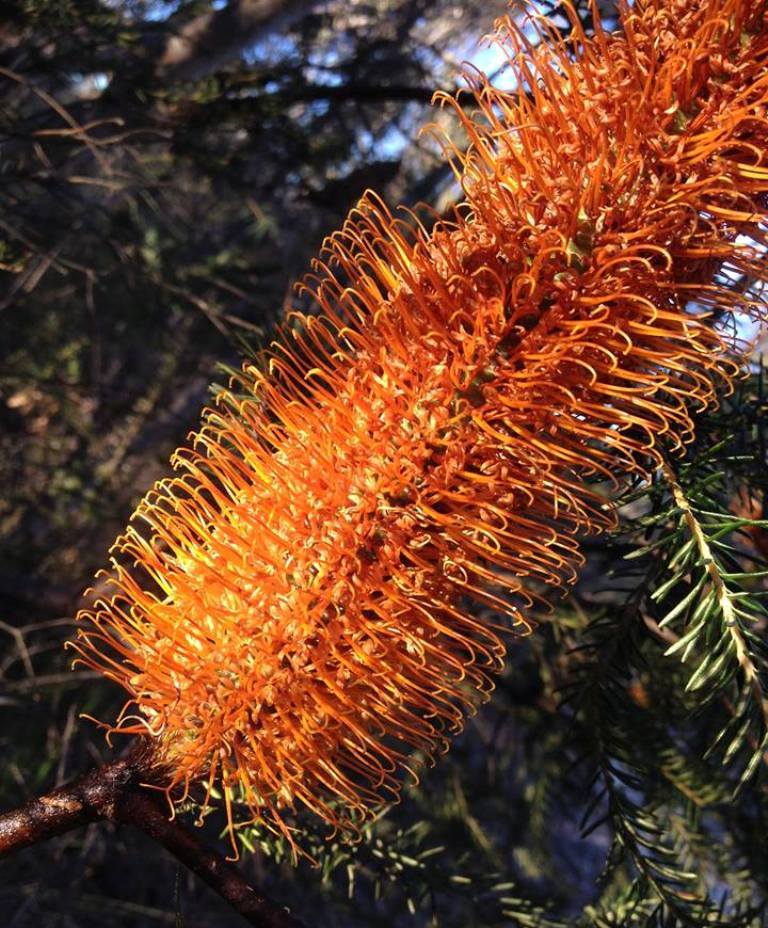 Afternoon light on a Banksia flower on the track behind the hostel. More wildflowers coming later August and September - Saturday 2nd of August, 2014 - by and courtesy of Michael Doherty. 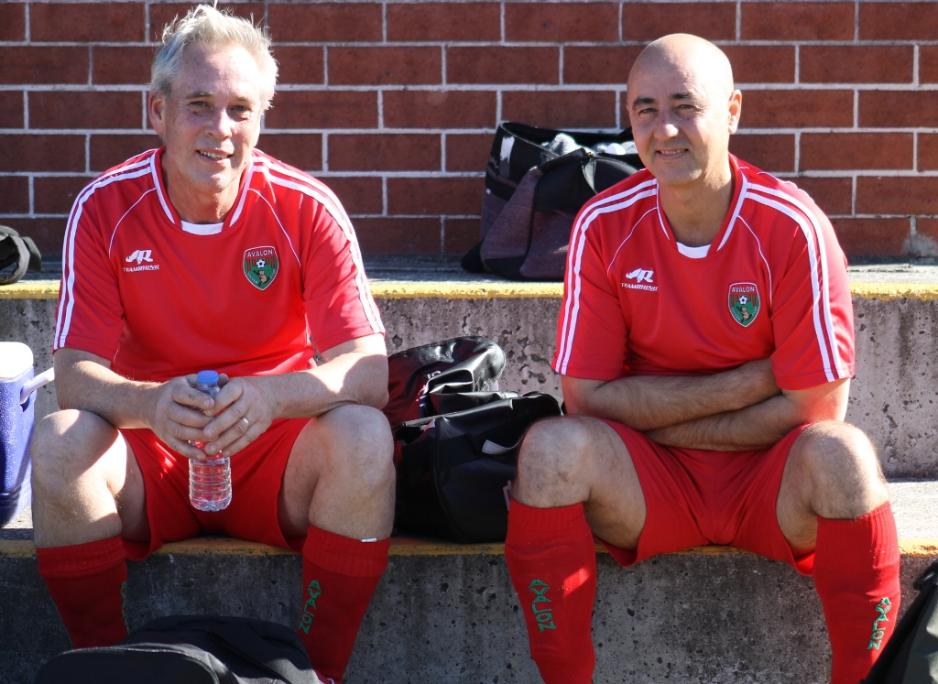 Below: The boys in action - pictures by A J Guesdon. 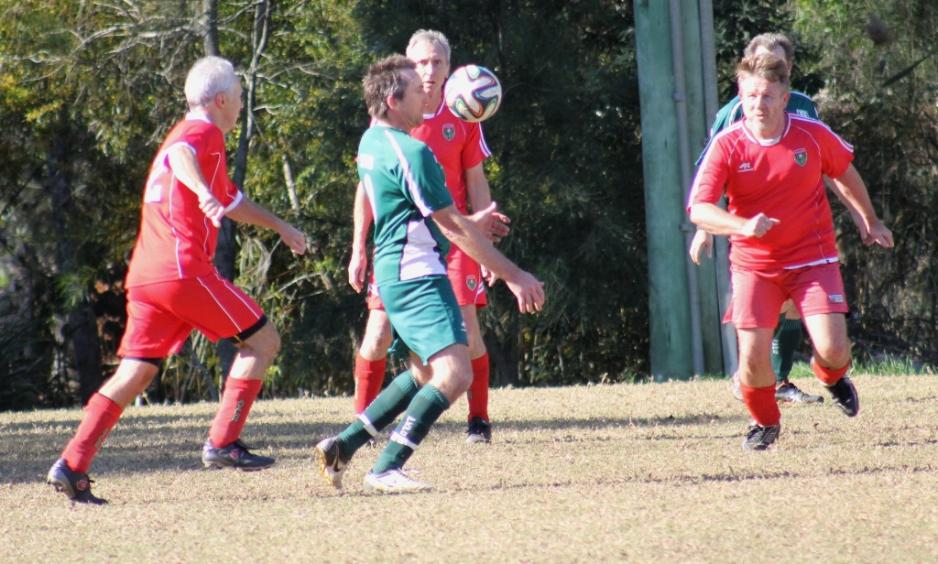 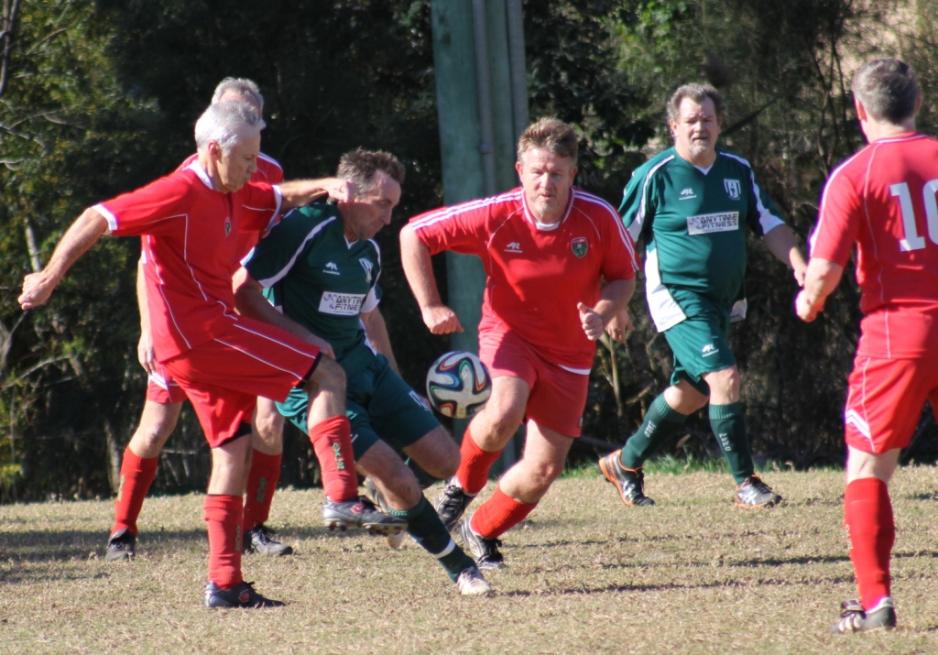 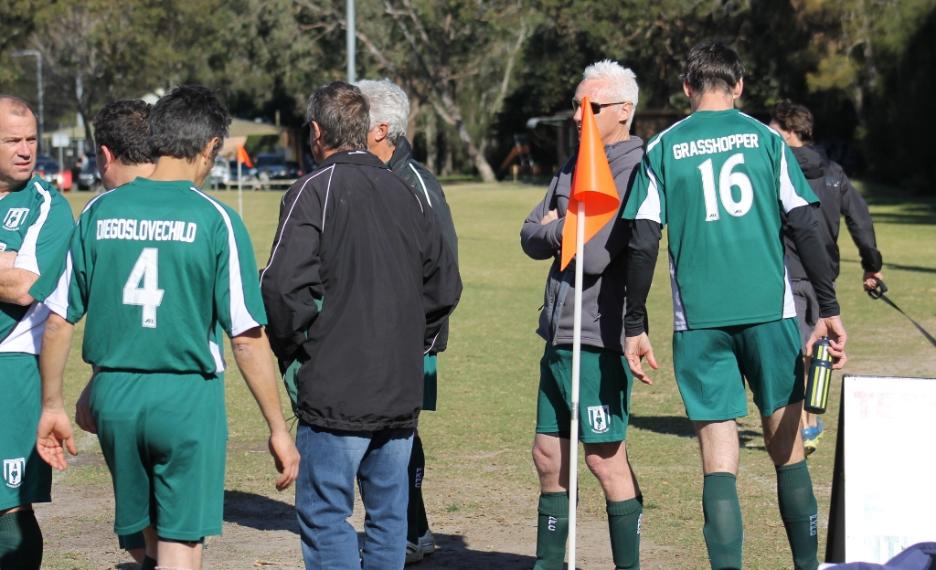 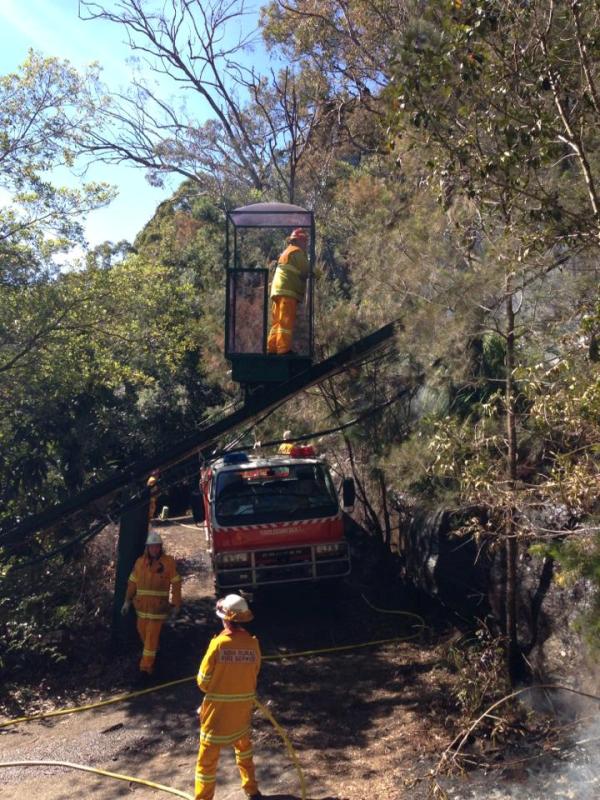 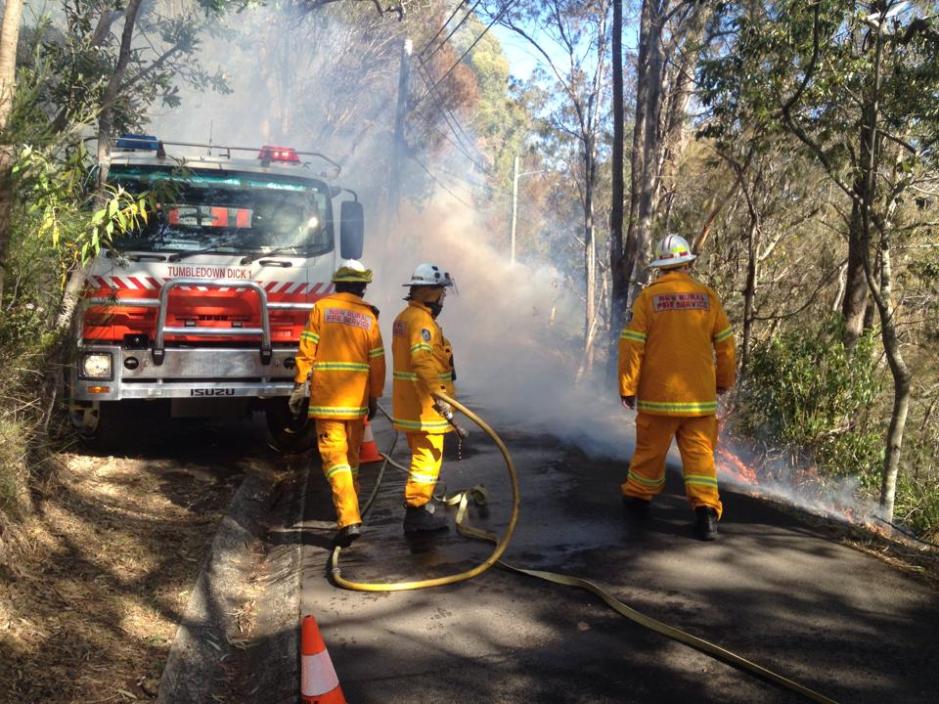 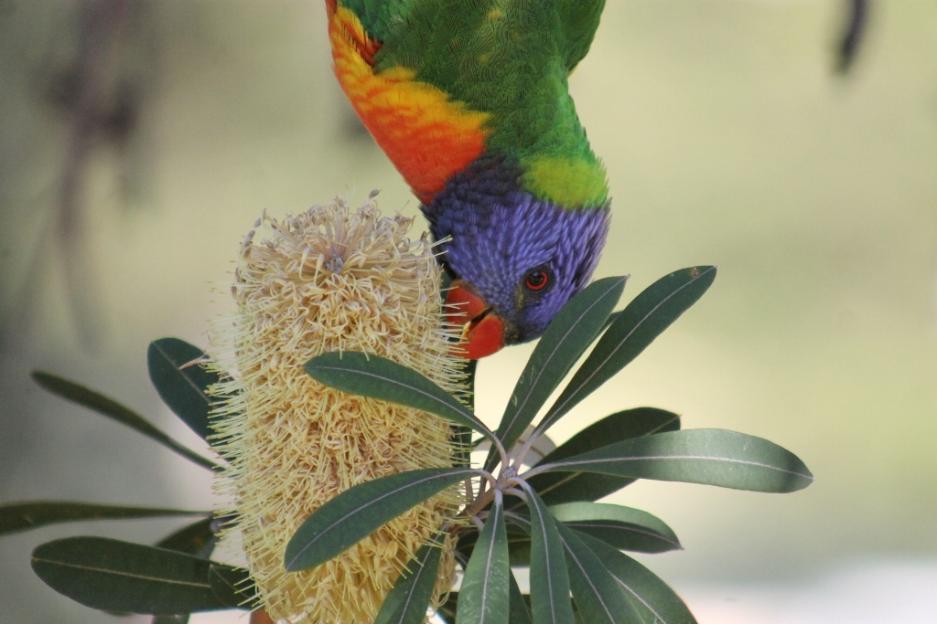 Banksias and Wattle are blooming - birds are feasting! - Tiny spiders have built warm webs against this week's snow winds 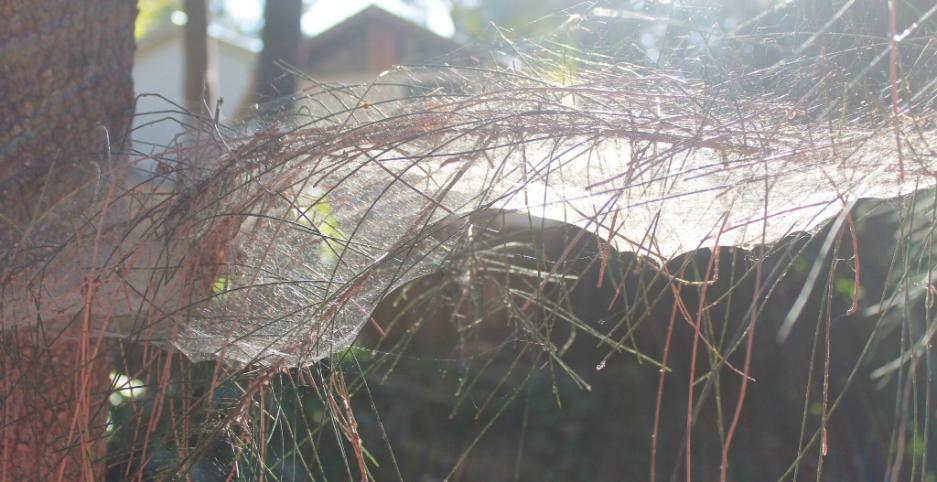 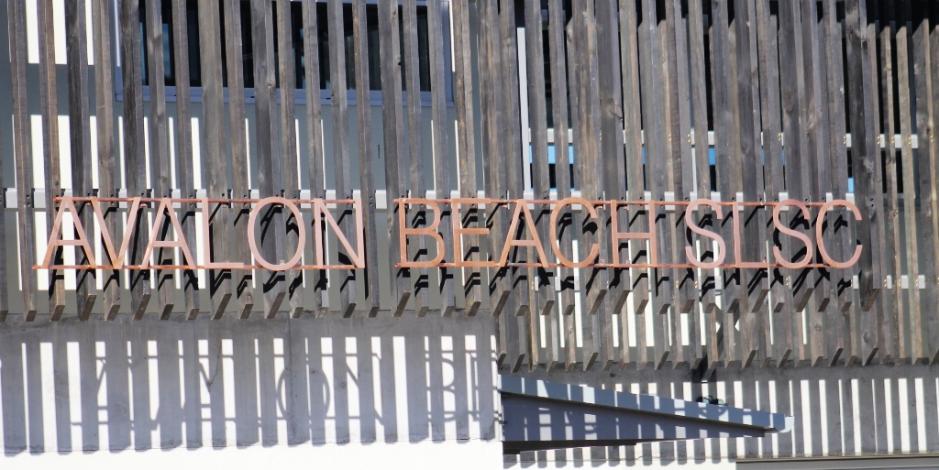 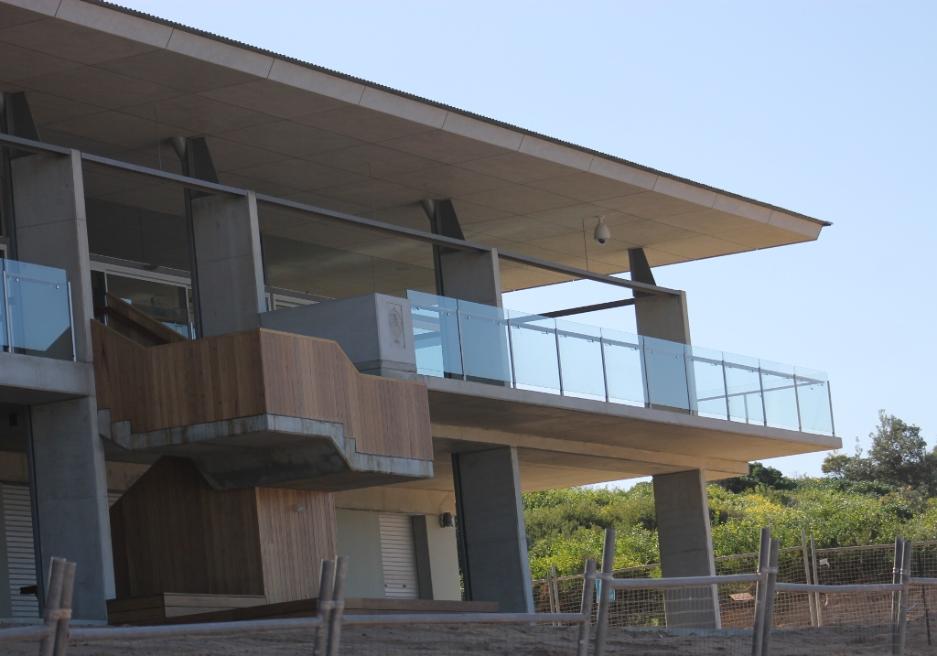 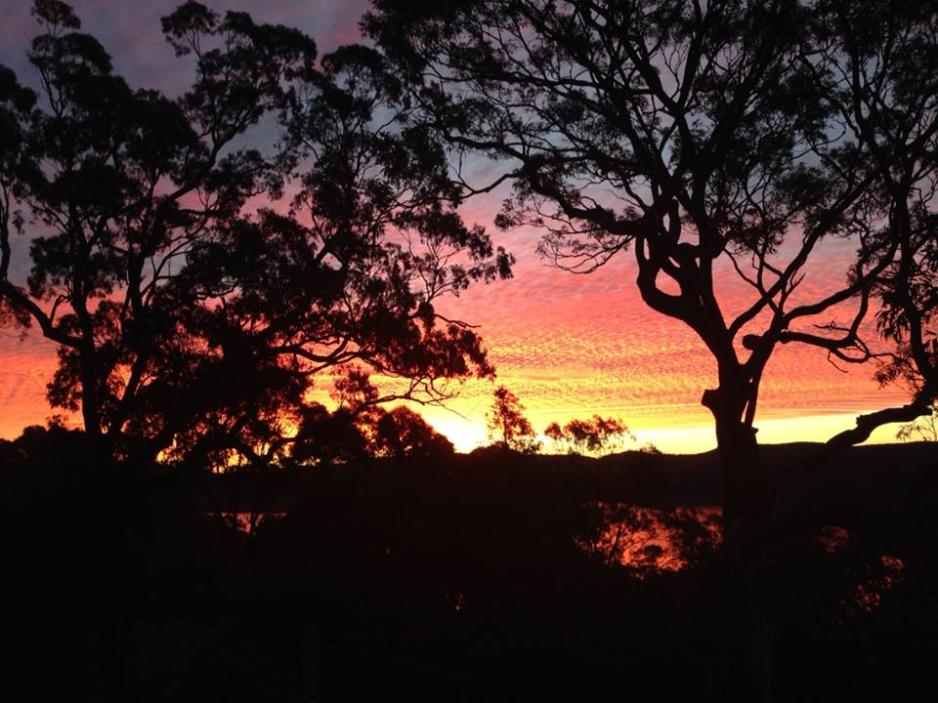 Sunset over Pittwater by and courtesy of Christine Hopton 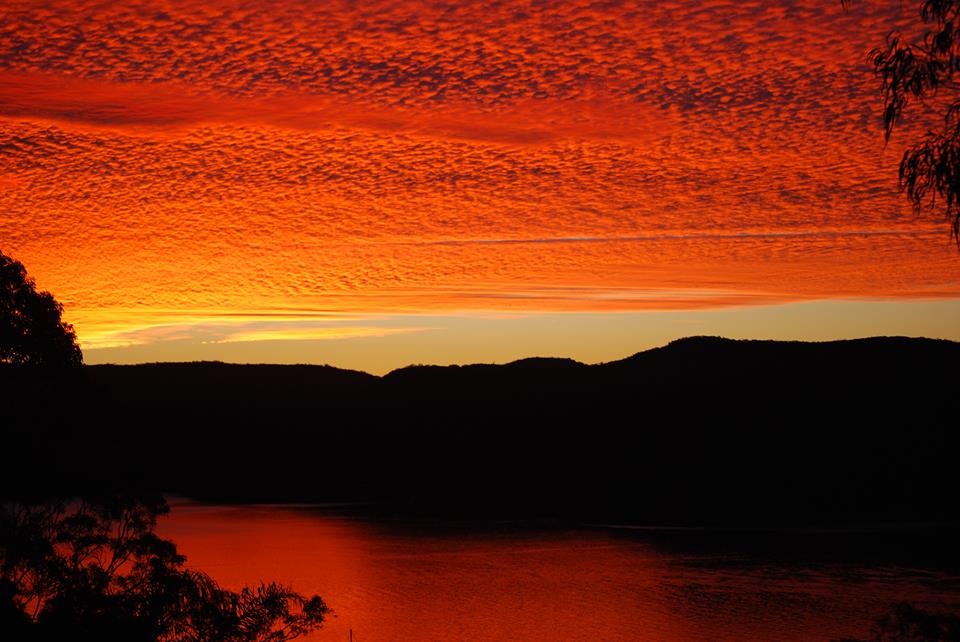 Sunset Over Clareville by and courtesy of Paul Wheeler.

The Mermaids of Palm Beach held their final fundraiser for Variety - The Children's Charity - on Monday night - and a great time was had by all 150 people attending - the Endless Strummers and Connor Wink provided great music, while 'Super Hubert' kept everyone laughing. The Mermaids depart this week to make their way north for the beginning of this year's Bash. More HERE 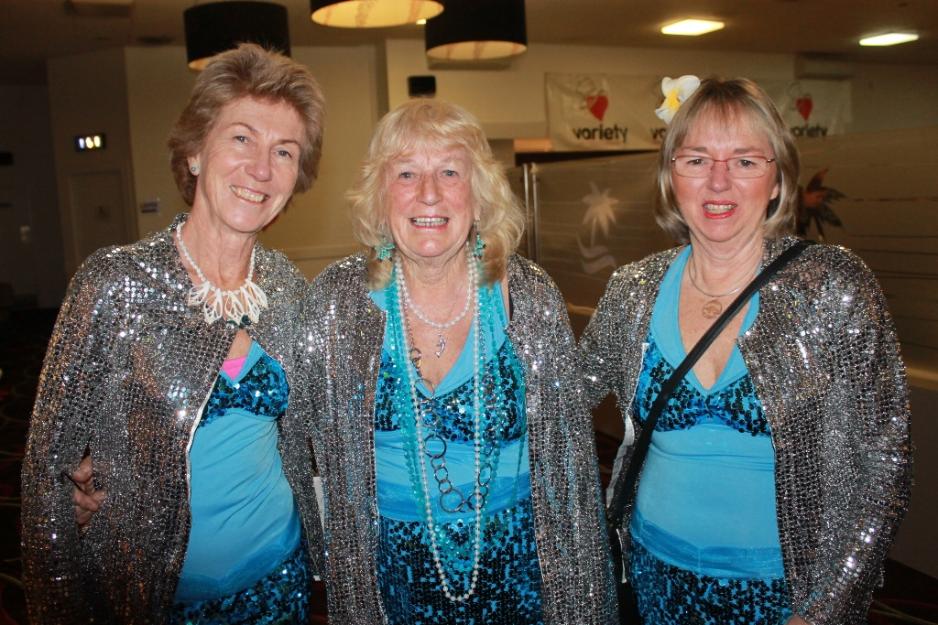 Pictures by those credited, 2014