Pittwater's Future Down to A Numbers Game? Warringah's Bid to Have it ALL Revives New/Old One Council Proposal 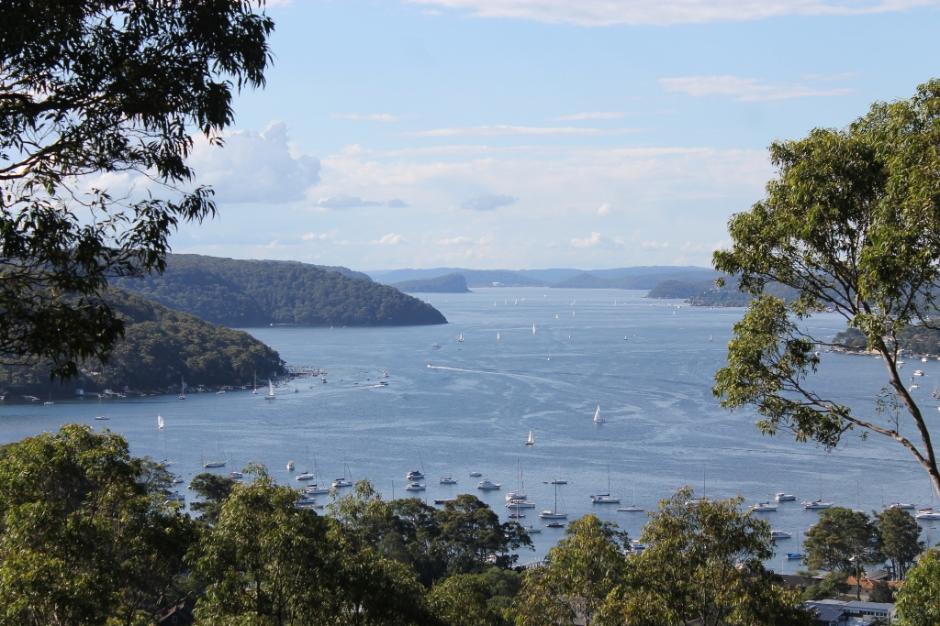 In an Extraordinary  Council Meeting held on Saturday February 27th Pittwater Councillors, after much debate where every Councillor announced their continued absolute preference for Pittwater to stand alone, the task at hand, to decide on submitting a more comprehensive Merger Proposal Submission was passed - a document for a Pittwater Council encompassing parts of Warringah as previously selected as the second option, if forced, will be submitted by 5 p.m. today - the last day for Warringah and Pittwater residents to upload their responses to what is outlined in LOCAL GOVERNMENT ACT 1993 - SECT 263 (3):

(3) When considering any matter referred to it that relates to the boundaries of areas or the areas of operations of county councils, the Boundaries Commission is required to have regard to the following factors:

(a) the financial advantages or disadvantages (including the economies or diseconomies of scale) of any relevant proposal to the residents and ratepayers of the areas concerned,

(b) the community of interest and geographic cohesion in the existing areas and in any proposed new area,

(d) the attitude of the residents and ratepayers of the areas concerned,

(e1) the impact of any relevant proposal on the ability of the councils of the areas concerned to provide adequate, equitable and appropriate services and facilities,

(e2) the impact of any relevant proposal on the employment of the staff by the councils of the areas concerned,

(e3) the impact of any relevant proposal on rural communities in the areas concerned,

(e4) in the case of a proposal for the amalgamation of two or more areas, the desirability (or otherwise) of dividing the resulting area or areas into wards,

(e5) in the case of a proposal for the amalgamation of two or more areas, the need to ensure that the opinions of each of the diverse communities of the resulting area or areas are effectively represented,

(f) such other factors as it considers relevant to the provision of efficient and effective local government in the existing and proposed new areas.

During the week, Warringah Council stated its intention to continue to push for a one northern beaches council of Manly-Warringah- Pittwater, under LOCAL GOVERNMENT ACT 1993 - SECT 218E, whereby a proposal may be initiated by:

(2) An appropriate minimum number of electors is:

(a) if a proposal applies to the whole of one or more areas, 250 of the enrolled electors for each area or 10 per cent of them, whichever is the greater, or

(b) if a proposal applies to part only of an area, 250 of the enrolled electors for that part or 10 per cent of them, whichever is the lesser.

No Public Inquiry Registration for this new submission is on the Council Boundary Review website page listing this new/old proposal at present, and no proposal itself is as yet available to view other than a letter dated February 23rd from the Acting General Manager of Warringah stating the proposal will be forwarded in coming days.

The Proposal was not there by February 28th, 4 a.m. either.

Written submissions may already be uploaded though, and can be until 5 p.m. April 8th, 2016 - one was on Thursday morning.

The prospect of new discussions and new proposals has delighted some Pittwater residents who are already outlining their own alternative proposal, on a model based on incorporating those edges of Pittwater where Warringah residents have expressed a long held wish to be part of Pittwater. These would still fail the 'scale and capacity' test though.

Vehement rejection of the idea, mixed with a query as to why Warringah residents haven't been presented with anything other than what those employed by or voted to represent them want for themselves has also been a hot topic for discussion.

Anger over rifts being caused or the way all residents, whether from Pittwater, Warringah, Hunter's Hill, Mosman or the back of Bourke have been and are being treated is a persistent theme too. As is what may happen during an interim period when administrators may be in place and the State Government is moving Acts benefiting developers into place - 'what voice will any community have then?' is being asked over and over.

(3) For the purpose of examining a joint proposal of 2 or more councils for the amalgamation of two or more areas under section 218A, the Boundaries Commission or Departmental Chief Executive, as the case requires, must seek the views of electors of each of those areas:

(i) advertised public meetings, and

(ii) invitations for public submissions, and

(iii) postal surveys or opinion polls, in which reply-paid questionnaires are distributed to all electors, or

(b) by means of formal polls.

After half a decade of debate, meetings and reports, so far, the process continues.

On Friday Premier Baird reiterated support for the model of two balanced councils of equal number and size for the northern beaches, something that would establish equality for all rather than what has been rejected and fought against in the past, and will be again, even if with disparate numbers from the outset.

Pittwater residents, whatever their personal and private preference is, have until 5 p.m. today, February 28th, to voice that preference. Submissions should refer directly to the proposal and submission authors are encouraged (but not required) to focus on one or more of the factors in section 263(3) of the Act.

The proposal relating to Pittwater Council merging with part of Warringah Council and details regarding the process being undertaken, can be located at: www.councilboundaryreview.nsw.gov.au/proposals/pittwater-and-warringah-councils

Make a Submission regarding the Pittwater-Warringah (part of) Proposal HERE

Submissions will remain open for this proposal until April 8th, 5p.m.

Pittwater Council is now making publicly available the 162 page document that has been prepared to comprehensively address the criteria outlined above, and that will be submitted today. This should be available on their website this week.

Keep up to date during this time by subscribing to Pittwater Council's newsletters or liking the Pittwater Council or I Love Pittwater Facebook pages, where news and updates you may not see elsewhere, ever, is freely, and instantly, available.