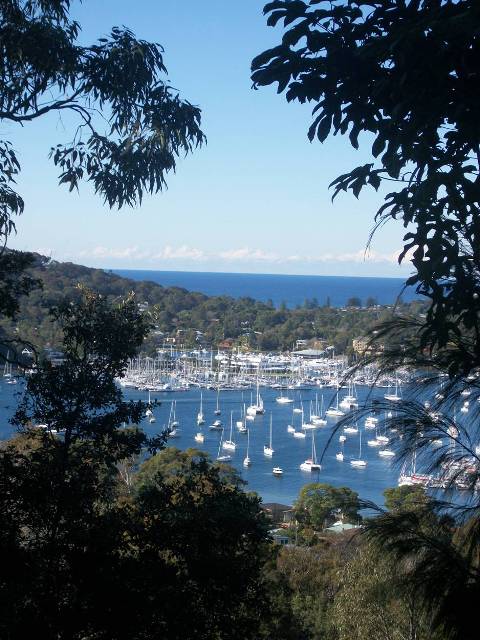 Council elections are to be held next Saturday 8th September

Pittwater Online News has invited the Pittwater candidates to provide a profile to assist our readers before next Saturday. All candidates have been given a maximum of three hundred words and their contributions are published as received by us. Candidates have not been charged for their profiles. Click on the candidate's name to view their profile.

Selena Griffith (The Greens) Group A