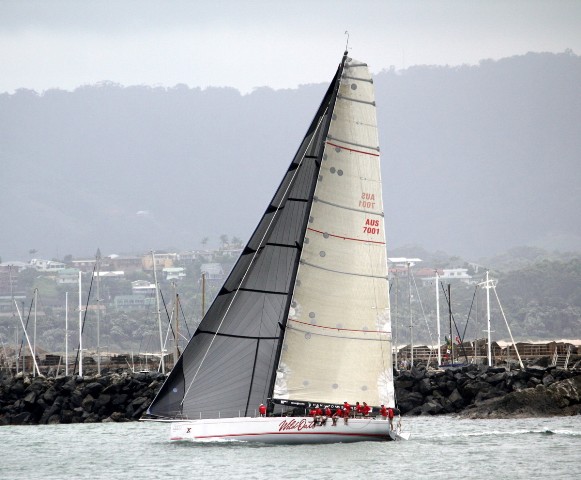 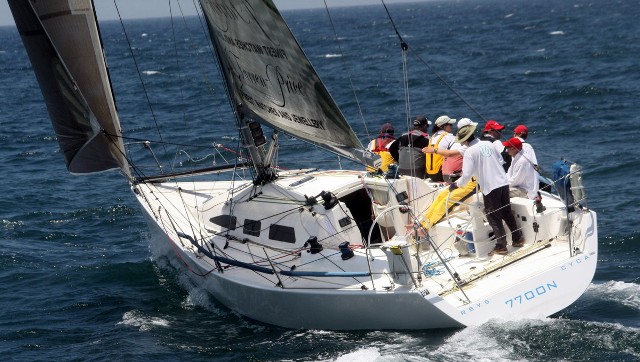 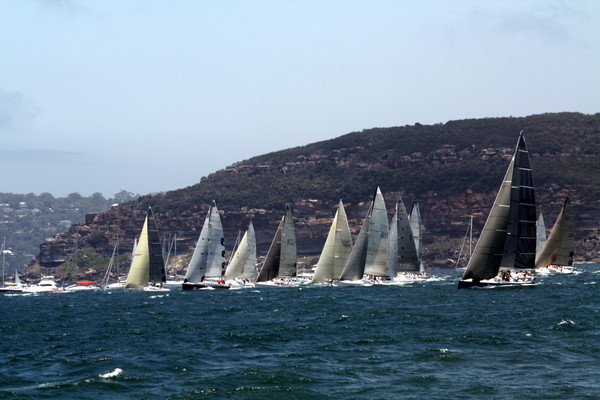 Entries for the 2012 Pittwater & Coffs Harbour Regatta have now opened with the release of the Notice of Race by host Club, The Royal Prince Alfred Yacht Club.

When the fleet leaves the RPAYC on 2 January, 2012 for the running of the 31st Pittwater to Coffs Harbour race, it will be just the start of the expanded aquatic series boasting a new name.
The five race regatta starts with the Cat 2, 226nm Pittwater to Coffs Harbour ocean race followed by four Cat 4 races in Coffs Harbour over two consecutive days on January 5 & 6, 2012 with a 8nm windward/leeward sprint followed by a 20nm race around the South Solitary Islands each day. The five races shall count for the overall regatta score with no discards and points awarded for race one, shall be doubled in value.

There will be IRC, PHS, ORCi, Cruising and Shorthanded divisions. In another new development for 2012, the RPAYC will incorporate the Australian PHS Championships to the regatta. The Performance Handicap System (PHS) is weighted more towards the performance of the skipper and the crew rather than a boat, making it the perfect handicapping system for anyone new to racing. The five race Championship will see PHS boats challenging for a trophy to become the National champion.
The Shorthanded Division was introduced in 2011 and their inclusion was warmly welcomed by the shorthanded sailors who don’t get many longer offshore racing opportunities in Australia. The RPAYC invite and welcome more shorthanded sailors to join in the regatta in 2012.

RPAYC Commodore Robert Curtis who will be competing in the regatta with his Murray 42 ‘Secret Men’s Business #1’ says, “The Royal Prince Alfred Yacht Club invites all past competitors and indeed newcomers to get a taste of some challenging and spectacular east coast racing in this warm water classic that’s entering its 31st year. Both the RPAYC and Coffs Harbour Yacht Club have put in a lot of hard work into setting up the regatta and we know this year will be another great event for everybody.”
“The Coffs race offers the crews the great option of going North but also poses the age old question of Inshore or offshore. It is always the main discussion point on the dock prior to the race and always sets up great competition between crews.
“With the introduction of the PHS Australian championships we hope that such an event will become an established part of this great regatta and provide for some excellent competition in the PHS arena. I am looking forward to competing in the event this year after having a rest for a couple of years by doing the race that goes South from Sydney on Boxing Day. My crew and I are very much looking forward to the race and regatta this year and especially, the turning left aspect towards Coffs.”

Committee Chairman and one of the race veterans, Richard Hudson, co-owner and skipper of the Farr 45 ‘Pretty Woman’ will be sailing in his 26th Coffs race and says this race is one of his favourites, "I have been in many offshore races and the Coffs is one of my favourites. What I enjoy about the race is the opportunity to sail with good mates and also to give the chance for younger RPAYC members to go in an ocean race. As a Committee we’re very excited to provide a platform for a National Championship for PHS boats. It will encourage more entrants to the regatta and we hope to grow this aspect of the event in years to come.”

The 2011 line honors  was won by Bob Oatley’s 66 foot ‘Wild Oats X’ in a time of 23hrs 6mins 48secs, with Julian Farren-Price’s Cookson 12 ‘About Time’ winning dual IRC crowns for the race and overall series for the second time in three years and Garry Holder’s ID35 ‘The Real Thing’ taking out the PHS series Division. All three have stated their intentions to race in the regatta and defend their crowns.

It is anticipated 70 boats will take part in the 2012 Pittwater to Coffs Harbour race with the majority staying on to compete for the entire regatta.

Competitors will only be able to submit their entry online via the event website which will go live next week and the race will once again feature the Yellow Brick yacht tracking system to assist competitors, spectators, media and families onshore to follow the race with 15 minute updates. You can also follow the race via Twitter and Facebook with frequent updates.

Renowned as a fun, family event there will also be plenty of onshore activity for families organised by the receiving Club, Coffs Harbour Yacht Club.

For race enquiries please contact the RPAYC Sailing Office on (02) 9998 3771 or yachting@rpayc.com.au.