People can no longer wander into churches to appreciate the history of these buildings or for quiet moments of peace. Our churches are locked outside of Services, and have been for years now, due to vandalism and theft. We can still go into public gardens though and appreciate another kind of architecture, and its living breath, there.

Our public gardens are hand made oases for all the senses. This week we focus on the Bible Garden at Palm Beach which serves to not only illuminate the plants of the Bible and the messages contained in their stories, but also is a quiet green corner with a resplendent view in which to refresh yourself, to be filled with sunshine, cleansed by fresh air and remember that ‘all the earth is filled with knowledge of God’. Plants are not only feasts for the eyes, nose and hands. They also have meanings that are steeped in healings, and in their being, brought together as one solid garden weaved from many plants, a song of seasons and all they bring can be divined from what blooms when.

Gerald Hercules Robinson (1893-1972), who came to Australia alone, aged 15 in 1908, and served in both World Wars before becoming a successful car importer and distributor, began the Bible Garden at Palm Beach on a plot of land above his residence ‘Tree Tops’. In the early 1960’s he had visited Bangor in Wales and been inspired to establish a Bible Garden on his Palm Beach property modeled on the one recently completed in the precincts of the Bangor Cathedral. His original plan followed the layout drawn up by Dr Tatham Whitehead for the Bangor Cathedral garden, that of the plants appearing in the same sequence they appear in the Bible. In 1962 Mr Robinson started to set out his garden on a block of land with a beautiful view overlooking Palm Beach and Barrenjoey headland.  He collected the seeds from plants not available in Australia during trips to Israel and Palestine. Through patient propagation the garden developed and an official opening ceremony was conducted on Saturday, 26th March, 1966 by Mr. Justice Richardson.

“A little known original feature of the Palm Beach Garden was the 10 lamps leading into the garden along the right of way from Florida Road to Mitchell Road. "In the beginning - God said Let there be light". Each lamp commemorated persons and passages in the Bible and these were referenced on the lamps. The first six lamps referred mainly to the Old Testament, and the last four to the New Testament. The first lamp referred to the wonder of God's creation as described in Genesis in the Old Testament and the Gospel of John in the New Testament and the final lamp No. 10 was devoted to St Stephen and St Paul on whom "suddenly a light from heaven flashed about him". It stood at the beginning of the Bible Garden beside the first bed which had plants typical of the Garden of Eden.” (From: HERE )

The garden bloomed with 143 of the 148 plants described in the Bible planted. So the Bible Garden would be continued after his death Mr Robinson established the Bible Garden Memorial Trust on 5 April 1972, appointing himself and his daughter Beatrice Robinson as Trustees. The purpose of the Trust is to maintain the Palm Beach Bible Garden, along with any others in the future, in such a way as to further the teachings of Christ in the Holy scriptures. Its purpose is evangelistic, educational, and ecumenical in spirit and for this reason the Trust is not tied to any particular denomination. His children later sold the house ‘Tree Tops’ at Palm Beach to fund the continuance of this Trust. This gentleman passed from the physical plane while napping in this garden on July 4th, 1972.

It is a place steeped in knowledge for those who care to look closer. It is also, in its essential meanings and actual being, a place of healing. A visit a few days ago, to keep our articles true, showed 16 different glowing flowers and one fruit were out, even during the snow-winds of recent days. 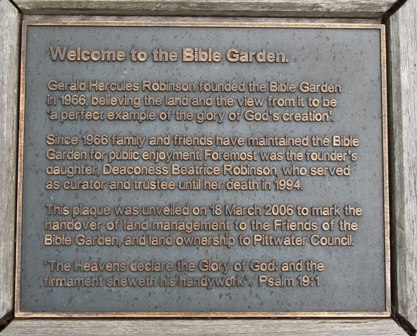 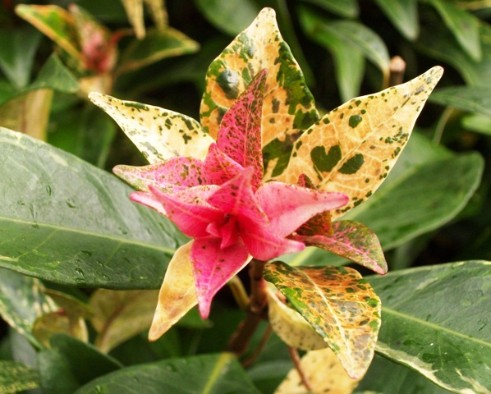 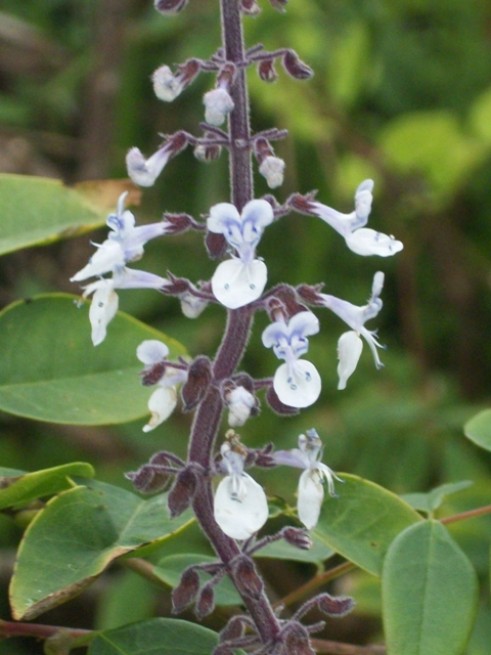 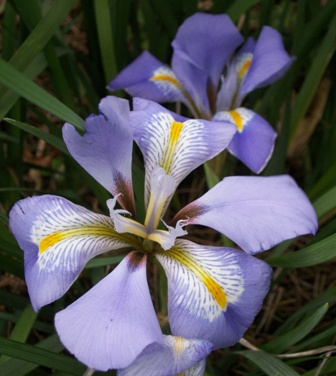 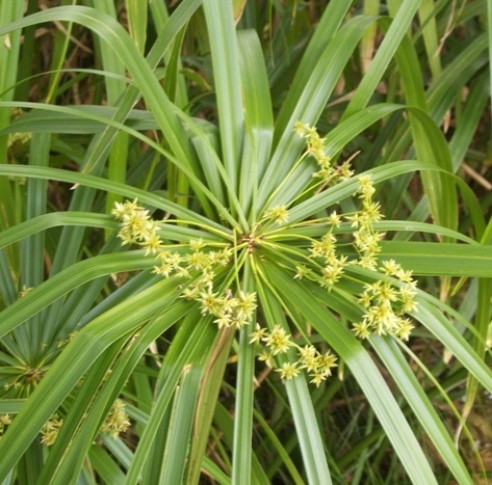 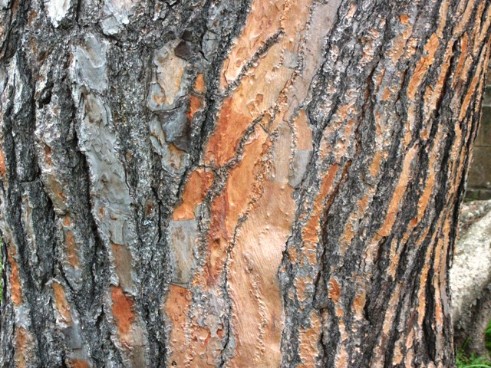 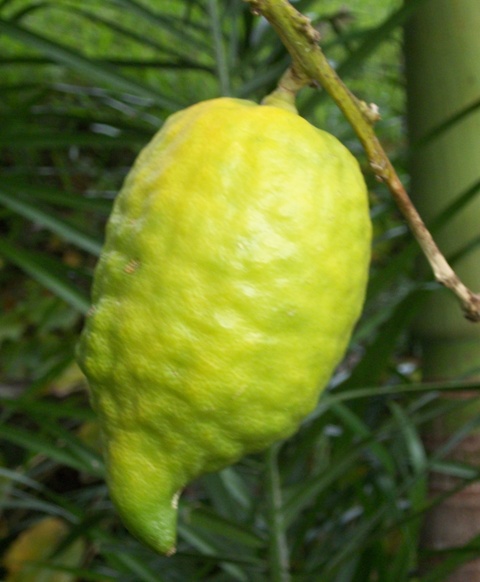 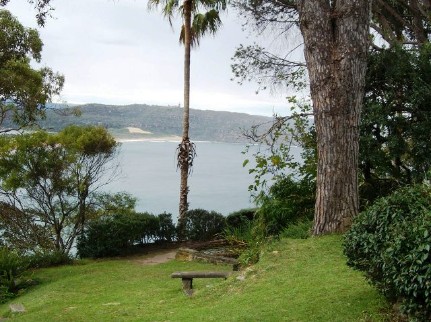 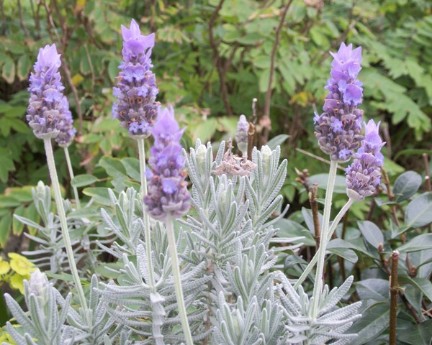 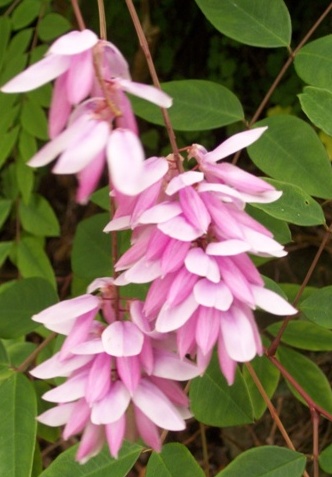 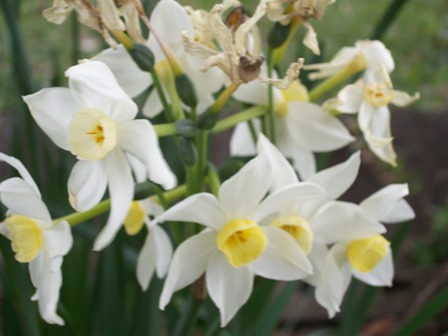 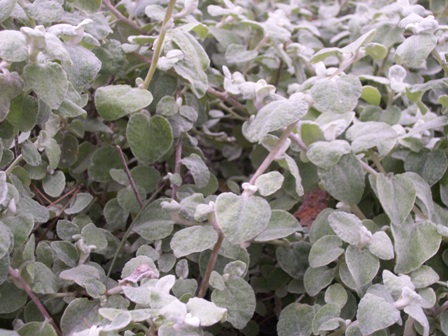 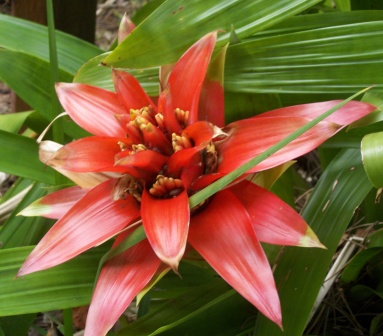 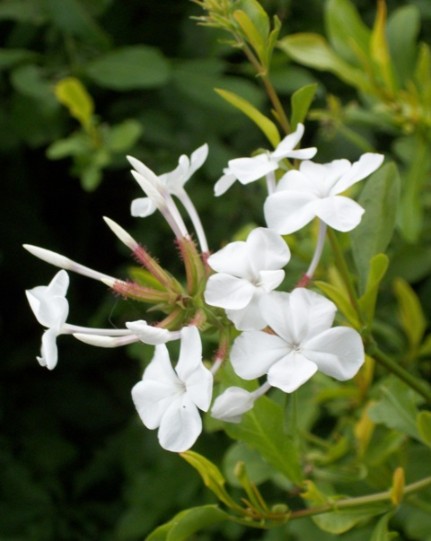 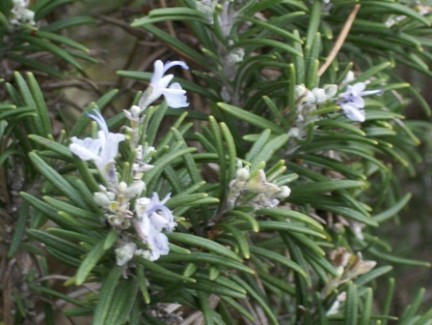 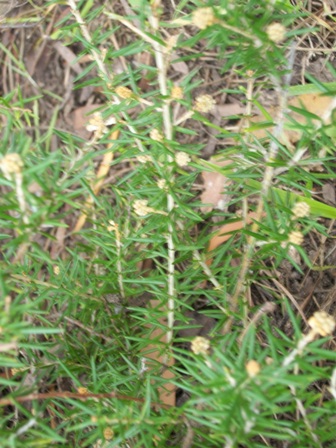 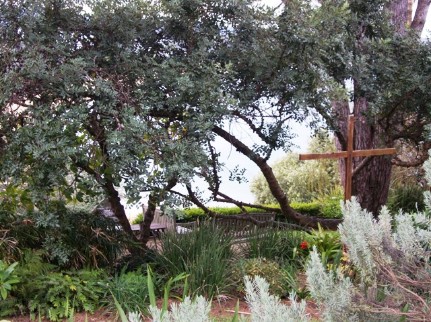 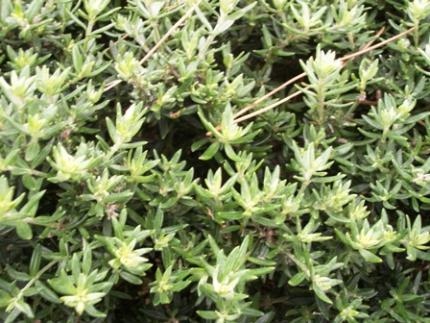 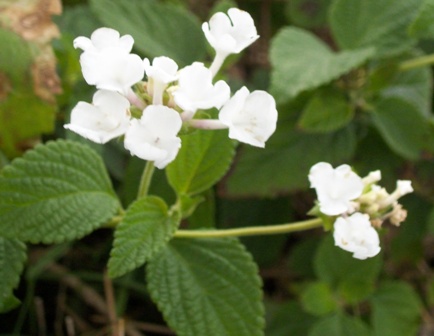 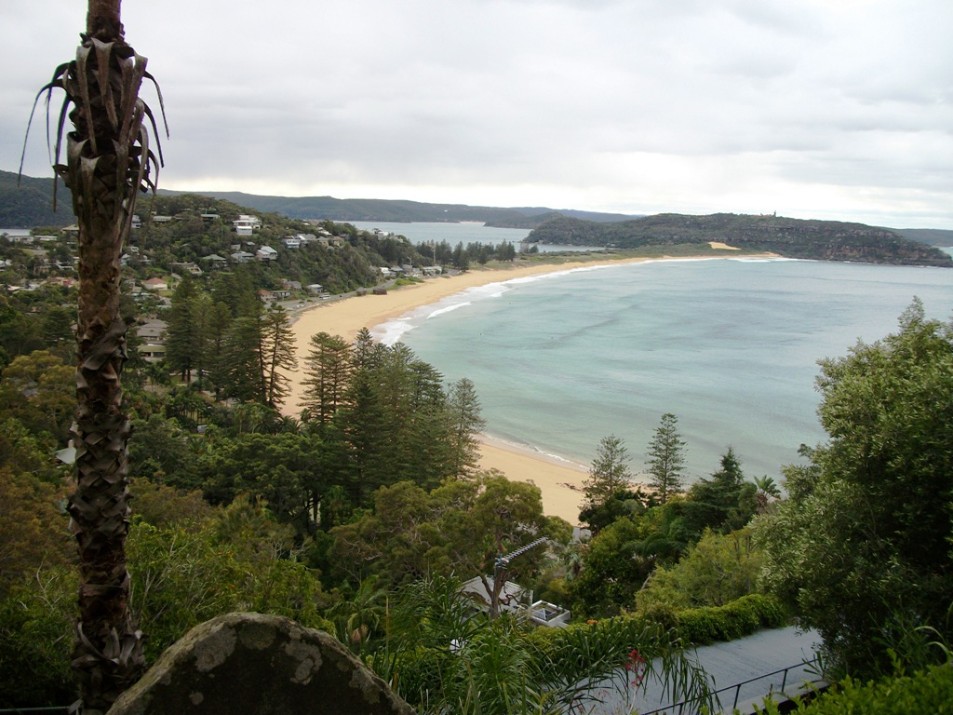 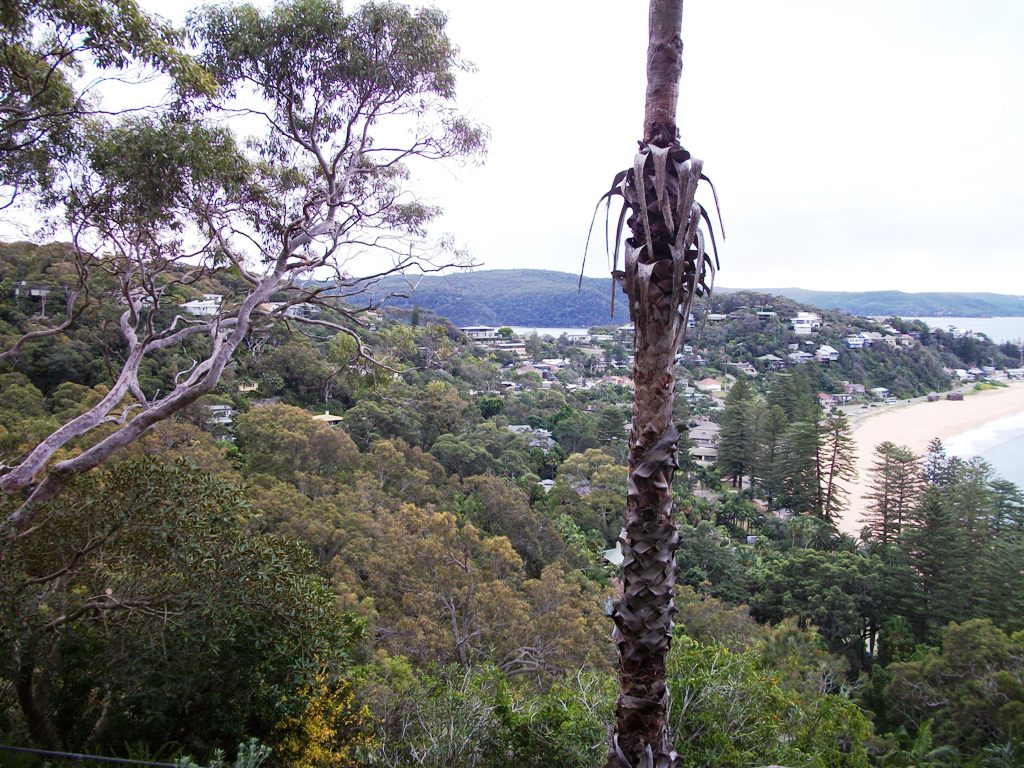