On A Great Hollow Tree

Pree thee stand still awhile, and view this tree
Renown'd and honour'd for antiquitie
By all the neighbour twiggs; for such are all
The trees adjoyning, bee they nere so tall,
Comparde to this: if here Jacke Maypole stood
All men would sweare 'twere but a fishing rodde.
Mark but the gyant trunk, which when you see
You see how many woods and groves there bee
Compris'd within one elme. The hardy stocke
Is knotted like a clubb, and who dares mocke
His strength by shaking it? Each brawny limbe
Could pose the centaure Monychus, or him
That wav'de a hundred hands ere hee could wield
That sturdy waight, whose large extent might shield
A poore man's tenement. Greate Ceres' oake
Which Erisichthon feld, could not provoke
Halfe so much hunger for his punishment
As hewing this would doe by consequent.

Nothing but age could tame it: Age came on,
And loe a lingering consumption
Devour'd the entralls, where an hollow cave
Without the workman's helpe beganne to have
The figure of a Tent: a pretty cell
Where grand Silenus might not scorne to dwell,
And owles might feare to harbour, though they brought
Minerva's warrant for to bear them out
In this their bold attempt. Looke down into
The twisted curles, the wreathing to and fro
Contrived by nature: where you may descry
How hall and parlour, how the chambers lie.
And wer't not strange to see men stand alone
On leggs of skinne without or flesh or bone?
Or that the selfe same creature should survive
After the heart is dead? This tree can thrive
Thus maym'd and thus impayr'd: no other proppe,
But only barke remayns to keep it uppe.
Yet thus supported it doth firmly stand,
Scorning the saw-pitt, though so neere at hand.
No yawning grave this grandsire Elme can fright,
Whilst yongling trees are martyr'd in his sight.
O learne the thrift of Nature, that maintaines
With needy myre stolne upp in hidden veynes
So great a bulke of wood. Three columes rest
Upon the rotten trunke, wherof the least
Were mast for Argos. Th' open backe below
And three long leggs alone doe make it shew
Like a huge trivett, or a monstrous chayre
With the heeles turn'd upward. How proper, O how fayre
A seate were this for old Diogenes
To grumble in and barke out oracles,
And answere to the Raven's augury
That builds above. Why grew not this strange tree
Neere Delphos? had this wooden majesty
Stood in Dodona forrest, then would Jove
Foregoe his oake, and only this approve.
Had those old Germans that did once admire
Deformed Groves; and worshipping with fire
Burnt men unto theyr gods: had they but seene
These horrid stumps, they canonizde had beene,
And highly too. This tree would calme more gods
Than they had men to sacrifice by odds.

You Hamadryades, that wood-borne bee,
Tell mee the causes, how this portly tree
Grew to this haughty stature? Was it then
Because the mummys of so many men
Fattned the ground? or cause the neighbor spring
Conduits of water to the roote did bring?
Was it with Whitsun sweat, or ample snuffes
Of my Lord's beere that such a bignesse stuffes
And breaks the barke? O this it is, no doubt:
This tree, I warrant you, can number out
Your Westwell annals, & distinctly tell
The progresse of this hundred years, as well
By Lords and Ladies, as ere Rome could doe
By Consulships. These boughes can witnesse too
How goodman Berry tript it in his youth,
And how his daughter Joane, of late forsooth
Became her place. It might as well have grown,
If Pan had pleas'd, on toppe of Westwell downe,
Instead of that proud Ash; and easily
Have given ayme to travellers passing by
With wider armes. But see, it more desirde
Here to bee lov'd at home than there admirde:
And porter-like it here defends the gate,
As if it once had beene greate Askapate.
Had warlike Arthur's dayes enjoy'd this Elme
Sir Tristram's blade and good Sir Lancelot's helme
Had then bedeckt his locks, with fertile store
Of votive reliques which those champions wore:
Untill perhaps (as 'tis with great men found)
Those burdenous honours crusht it to the ground:
But in these merry times 'twere farre more trimme
If pipes and citterns hung on every limbe;
And since the fidlers it hath heard so long,
I'me sure by this time it deserves my song.

William Strode (1600–1643) was an English poet. He was born in Devon, the only son of Philip Strode, and educated at Westminster School and Christ Church, Oxford. He began writing English and Latin verse at an early age; his first published work was a Latin poem in the collection Annae Funebria Sacra (1619). He remained at Christ Church for the rest of his life, taking his B.A. in 1621 and his M.A. three years later. It is not known when he took deacon's orders, but in 1628 he was ordained priest, and gained a reputation as a preacher; he also became chaplain to his friend Bishop Corbett, formerly been Dean of Christ Church. When Corbett was translated from Oxford to the see of Norwich in 1632 they continued friends; Strode preached at an episcopal visitation in Norfolk the following year, and produced a Latin version of the bishop's epitaph on his mother for use on her monument. In 1629 he was made Public Orator of the University, a post he held till his death; he was also made proctor for 1629 under the newly-introduced rotational system. 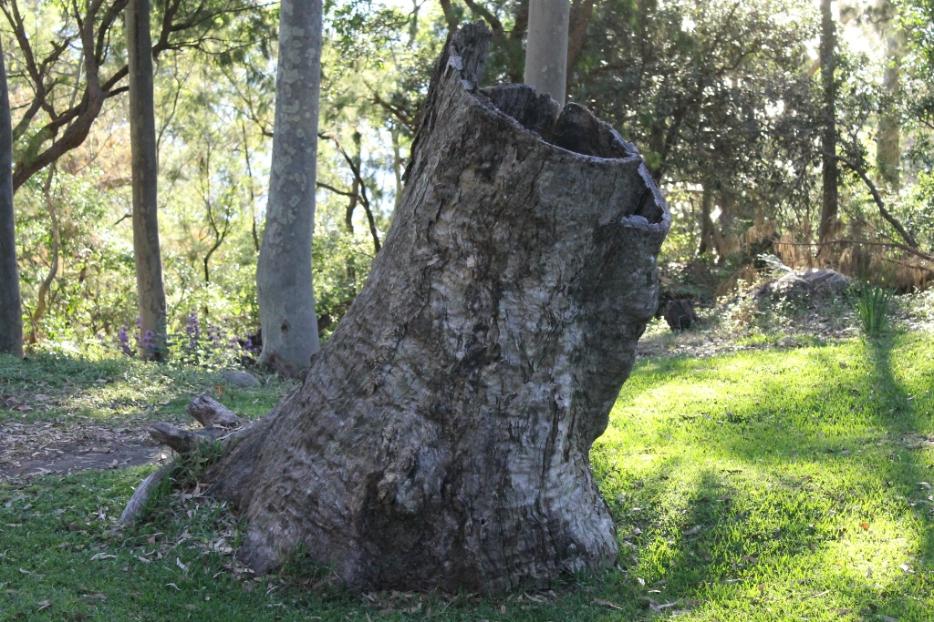