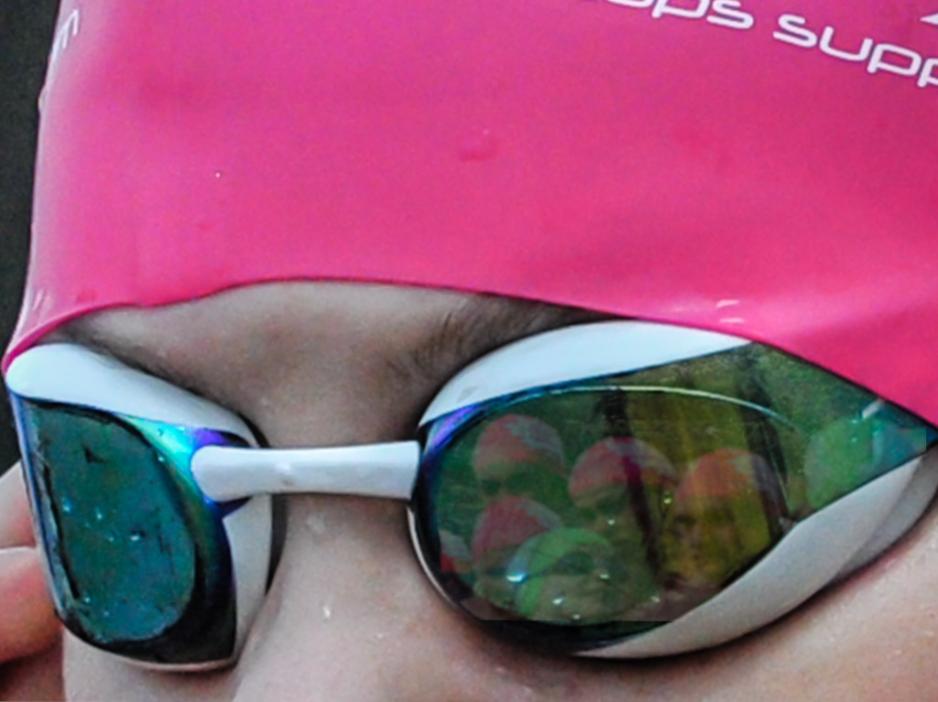 Special mention should be made of Jan Proudfoot, Rob Barkley, Brett Budd, Alphabet, Gary Cook, Dave Garnham, Bev Barnes and Tom Kellaway,l their support teams and all Newport SLSC members who worked so hard to make this such a successful day.

Newport would also like to thank Harris Farm Markets who have been their sponsors for many swims and who provided fresh fruit for the swimmers as well as prizes of fruit baskets. Thanks also go to NewportNet, the  Royal Motor Yacht Club – Broken Bay, Temperzone, Johnson Bros Mitre 10, DMCSwim and Naked Wines – this year’s sponsors and supporters for the Pool to Peak 2014.

This is a major event for Newport Surf Club to be hosting and the championships will have the super stars of surf life saving competing fiercely for their respective states. Three Newport stars will be in action; Jake Lynch, Kendrick Louis and Max Brooks against the likes of Shannon Eckstein and other surf life saving greats.

The Pittwater Ocean Swim Series, which incorporates five ocean swims hosted by five of the Pittwater Surf Life Saving Clubs, still has the Warriewood to Mona Vale Ocean Swim now in its 36th year and also known as the Don Jenkin Memorial Swim, held this year on the 19th of January,  and the original BIG SWIM from Palm Beach to Whale Beach on Australia Day this year, the 26th of January, known locally as the Bob Lynch Memorial Swim.

For all details and to register go to Ocean Swims 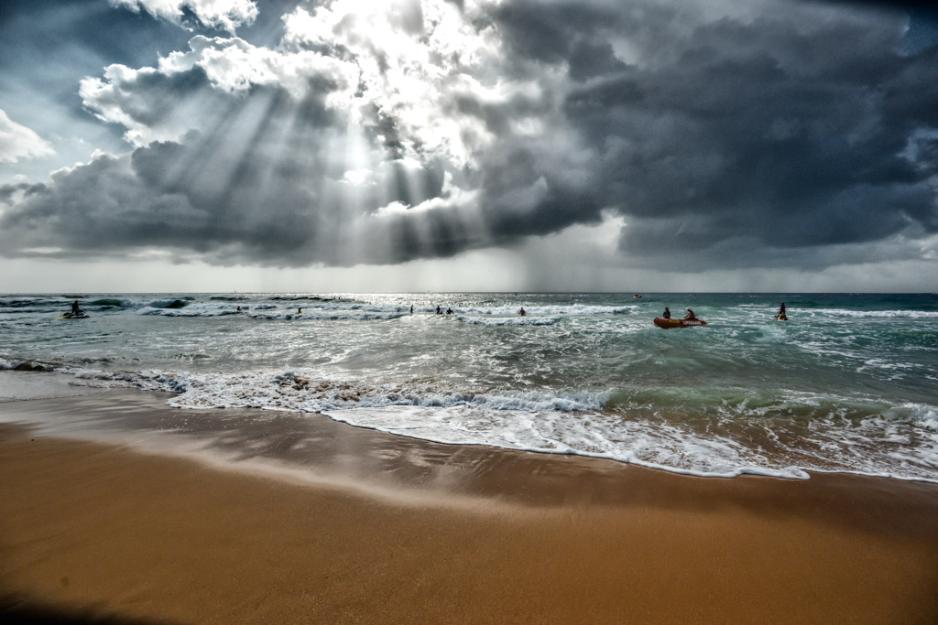 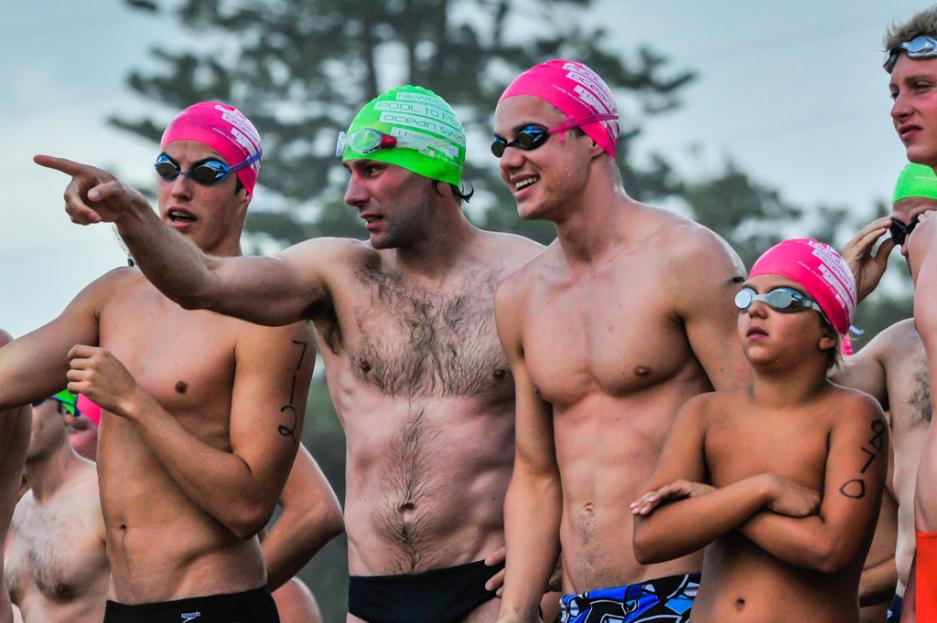 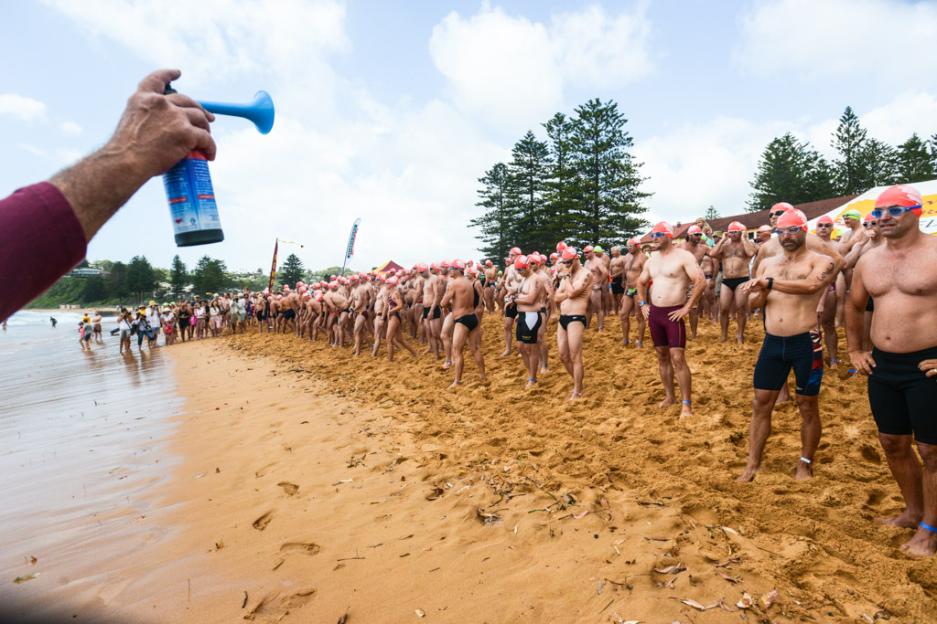