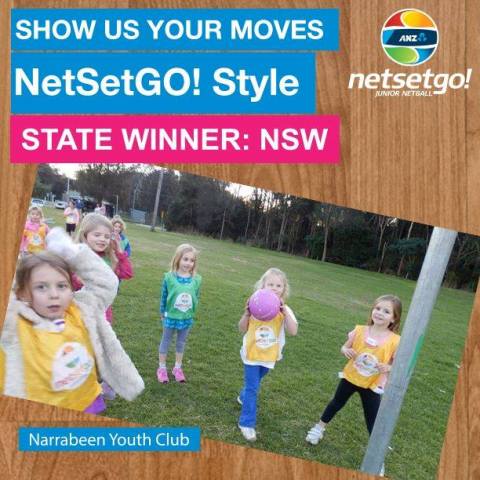 Narrabeen Youth Club Netball fielded 36 teams for 2013 and had another successful season with 5 Premiership winning teams and 2 Runners-up.

NYC offers a NET SET GO, 8 week program of fun, games and skills for 5 to 7 year olds in term 2 of 2014. They won the NSW State Winner for their NET SET GO PROGRAM ‘Show us your moves’ Competition and won a Season party from Netball NSW and a special visit from Sporty Swift!

Come and join a great local community club who will celebrate their 50th year in 2015!

Net Set Go from 5 to 7 years
Netta Under 8 and 9 years
Juniors 10 to 15 Years and seniors
For further details contact club secretary Gail McDonough, Club Secretary on 0419630210 or registrar Jane Hauser on 0413125694 join us on Facebook (Narrabeenyouthclubnetball) or email nycnetball@hotmail.com 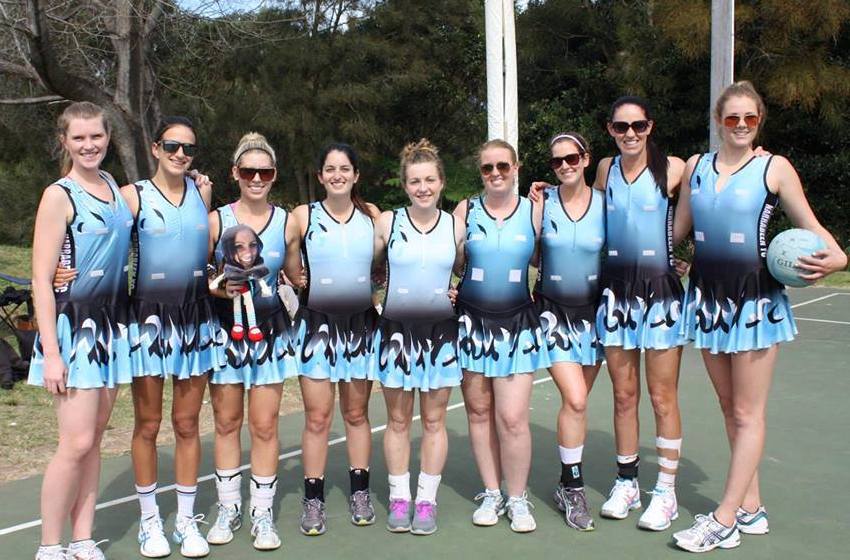 When did the Narrabeen Youth Club Begin?

The club began in May 1965, when Narrabeen R.S.L called for a meeting at which every sporting code with the name “Narrabeen” could attend. These included ‘The Narrabeen Amateur Soccer club’, ‘North Narrabeen Cricket Club’ and the ‘Swallows Basketball Club’. These associations agreed to join forces to form what we know today as the Narrabeen Youth Club.

What were the main reasons for beginning the club? Was it a personal dream of yours?

I had been involved in soccer for a long time. I wanted to unite the local sporting clubs and create an association to provide sporting activities for the local community. It was a personal dream of mine to start the youth club after I joined the Narrabeen Amateur soccer club.

How many different sports were there initially?

Initially the youth club had gymnastics, physical culture, yoga, ballroom dancing, softball, netball, soccer, cricket, badminton, squash, fishing, drama classes, boxing, junior gymnastics. These sports folded after a while due to the lack of people, volunteers to run them.  Narrabeen Youth Club continues to manage both football and netball clubs. 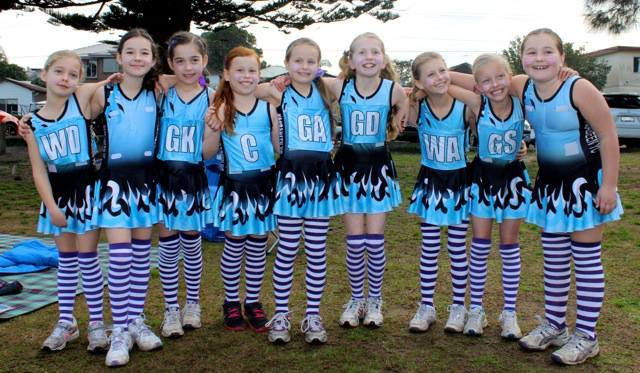 How was the club financially supported in it’s initial years?

A lot of donations were given to the club. The annual fee was our main source of financial support, but we also held fundraisers, raffles, dances, cake stalls, and received lots of donations from different businesses in the area. Our canteen helped a lot.

When was the Ted Blackwood Hall built, and how important was it to the club?

It was officially opened on the 25th May 1975. The main funding came from the Warringah Shire Council. It was a great advantage to the club and the community. It has been a great asset to the district, as many organizations have hired the hall for various activities. 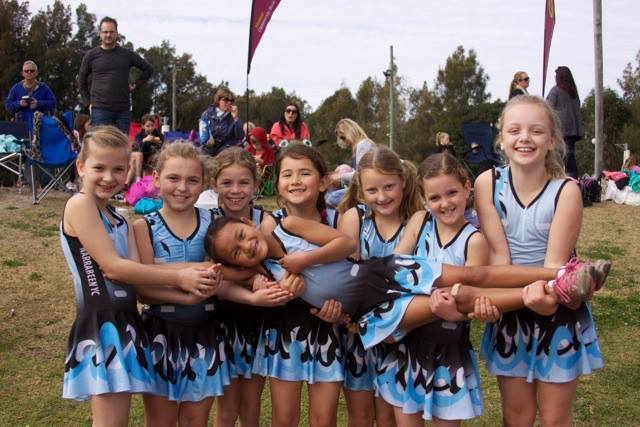 What kind of activities are involved?

Our club consists of Netball and football.

What are the age ranges?

Netball provides a program called Net Set Go for 5 to 7 year olds. Nettas divisons are 8 and 9 year olds. Juniors are 10-15 year olds, 16/17 and overs are seniors. Football has Sub Juniors and Juniors, Seniors, Premier league and Over 35’s.

Give an outline of a typical year;

Registrations begin first weekend in February. Grading of players and teams are formed / announced by end of February. Weekly training begins in March ready for the Manly Warringah Winter Competition which runs from April to August. Presentation day is held at Ted Blackwood hall in September. 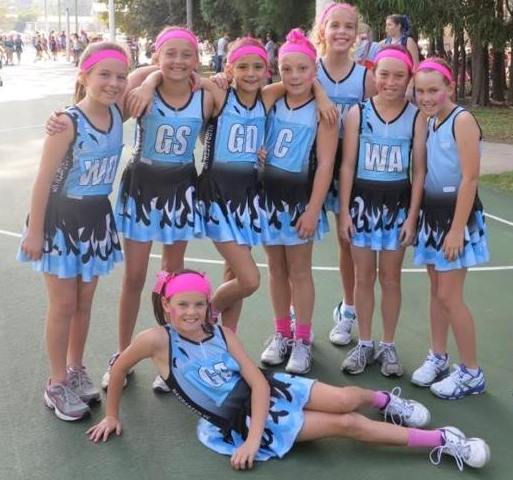 How much is membership each year and what does that cover?

What is the Narrabeen Youth Club’s favourite places in Pittwater and why?

The Narrabeen Youth Club’s home is Warriewood /North Narrabeen. Our local community stretches from Narrabeen to Warriewood and even up to Elanora Heights. North Narrabeen beach and lagoon are the most beautiful parts of the Northern Beaches. It is our favorite because of the ideal location with its spectacular scenery.

From North Narrabeen across the headland to Turimetta Beach and Warriewood Beach, they offer so much to our local community. Families utilize the beaches for fitness training, swimming, walking tracks, rock climbing, social gatherings, family outings. They really enjoy the outdoor lifestyle this area has to offer.

What is the club’s ‘motto for life’ or a favourite phrase it lives by?

The club’s motto is “Citizenship through Sport and Culture”. Narrabeen Youth Club is a very community orientated club who supports local families.

What are your plans to commemorate the club’s 50 year anniversary in 2015?

Ted Blackwood’s Cheeky quote “Free beer for everybody! To Celebrate our wonderful 50 years.”  The club plans to have an organizing committee to organize this Special event. Suggestions to date are memento wine/scotch Glasses for committee members, 50 year medallions for the players, plus a big night out to Celebrate the wonderful history and achievements of the club. 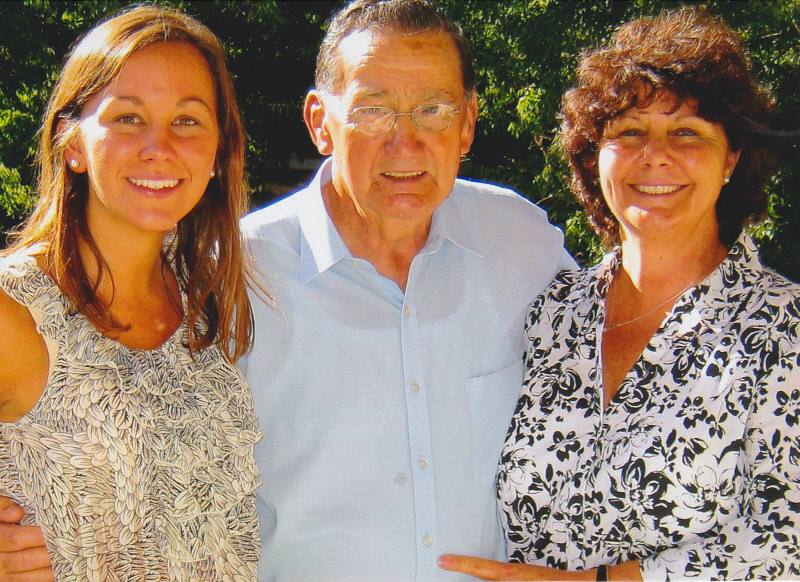 Ted Blackwood with his Daughter and Grand daughter. Photo by Gail McDonough

*Keely McDonough has just finished her HSC and will be starting her Journalism degree to UTS this year. She wanted to Interview Ted Blackwood and Narrabeen Youth Club’s current Netball President Ronda Alterator. 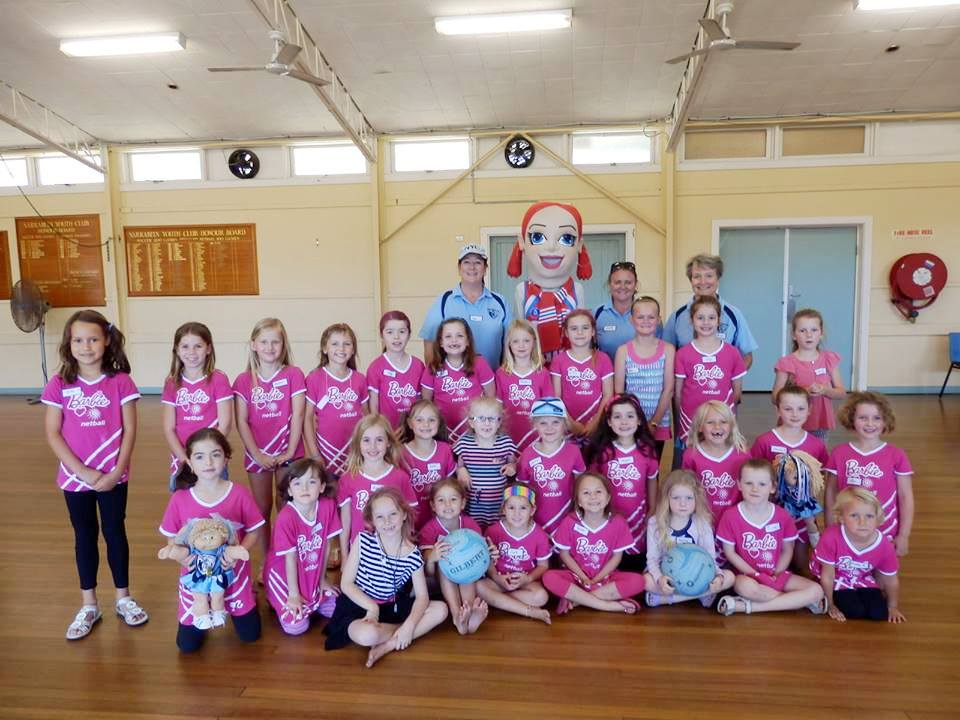 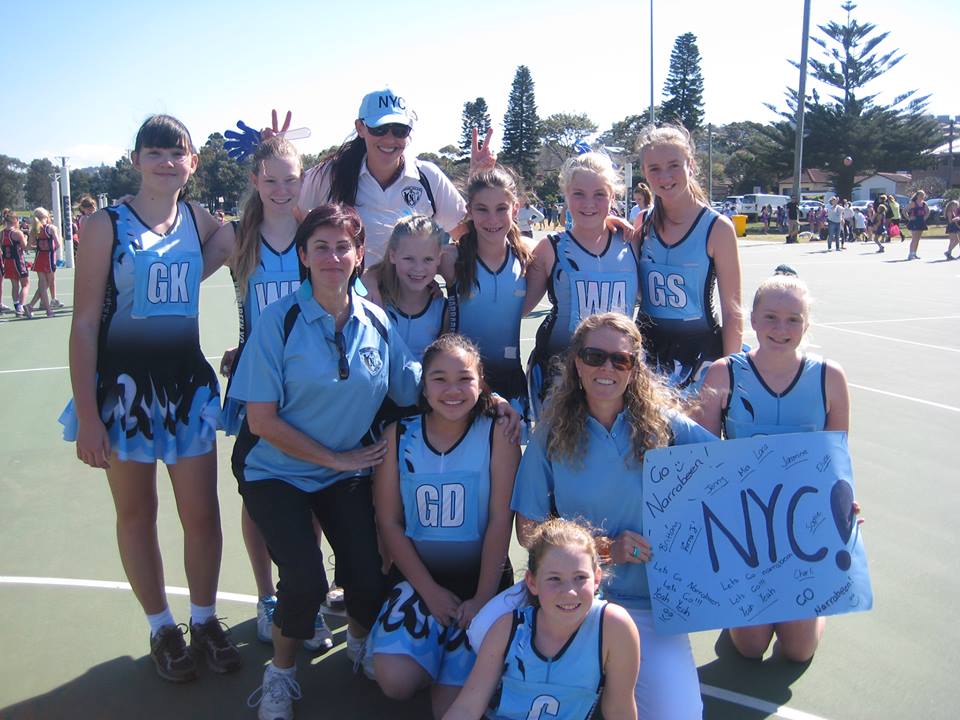