There were 145 race entrants registered for this event in 2013. Conditions for the event were perfect for a downwind race with a maximum of  20 km/h winds.

Interest in the series was greater than anticipated with competitors travelling from all over NSW to compete, and this led to the Oceanseries expanding to five races in 2007 and six in 2009, as well as featuring a race for surf boats. This category continues to be a part of the series, as the demand for the sport grows, with at least four of the six races including boats this year. 2011 will also see the introduction of more race categories such as stand ups and paddle boards, outrigger canoes and more spec ski categories.

The increase in popularity of the sport of ocean ski paddling is clearly demonstrated by the massive increase in competitors in the Oceanseries over the last four years. In 2006 there were 380 entries for the series. Entries grew to over 1,100 in 2010, an increase of almost 300% over five years.

In planning the Oceanseries, event organisers are endeavouring to accommodate and challenge every level of paddler. Some races feature downwind courses, others comprise a circuit, but every race is staged at some of our most beautiful and scenic locations including Sydney Harbour.

Mr. Cade Barnes (age 41) was the fastest entrant overall travelling the 16.5km distance in 55 minutes on his ocean racing ski.

However, the fastest female overall was Tracey Wilson (age 47) who made the distance in 1 hour 26 seconds on her ocean racing ski. Tracey was entered in the Women’s 40+ category.

Find out more at: http://online.oceanseries.com.au/ 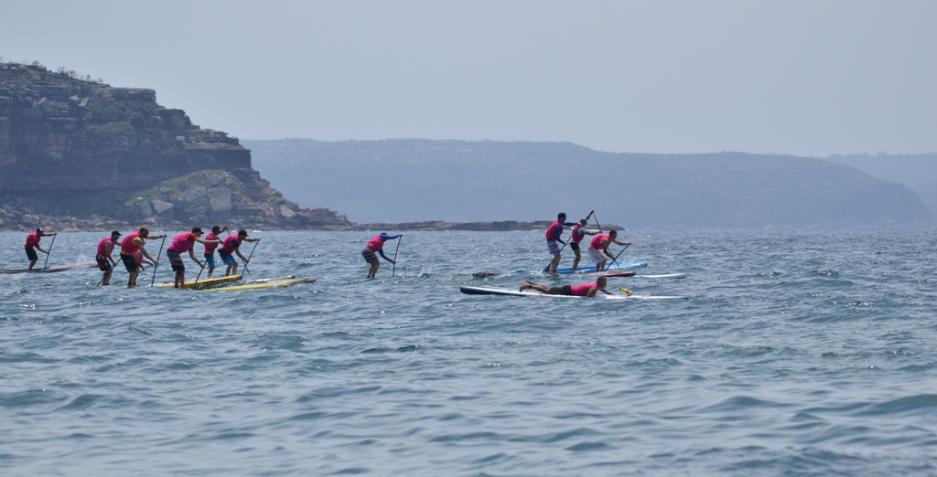 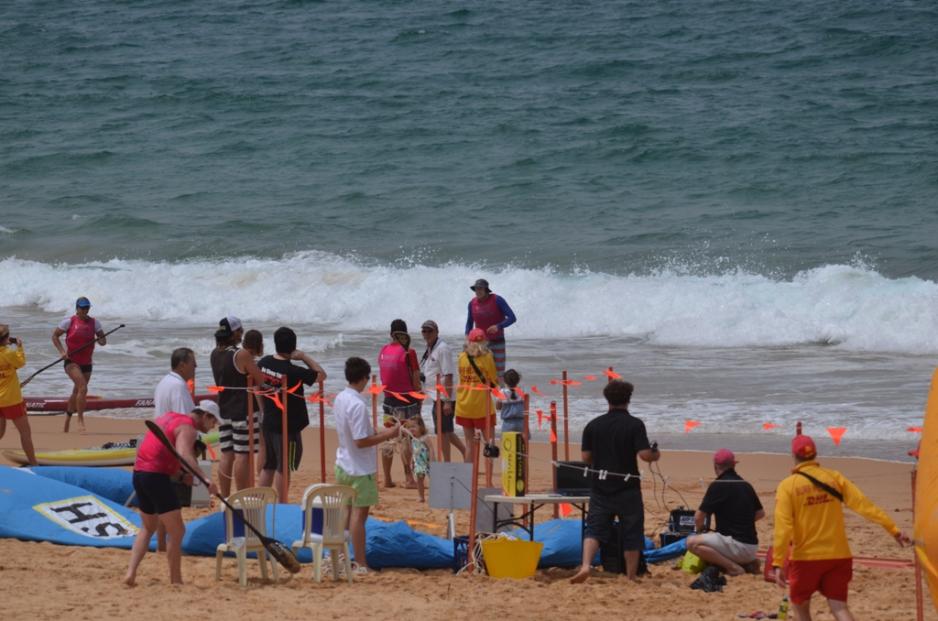