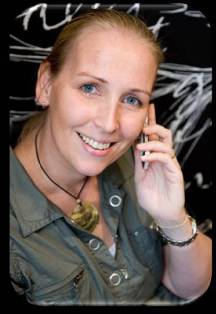 Originally from the Netherlands, Diana came to Australia over 10 years ago as a backpacker. She met her husband within 3 months of arrival, has been married for almost 5 years and has two children of 4 and 2 years old. Diana completed a Business Diploma in Marketing and Management in the Netherlands and also has a certificate in Secretarial Services. Upon arrival in Sydney she worked her way up starting as a receptionist to Office Manager and eventually Personal Assistant within the corporate and consultancies.

During her maternity leave she was offered to do some database entry as a contractor, seeing the flexibility working like this could provide, Diana had an ‘ah-ha’ moment and PA on the GO was founded! 4 years later Diana offers a wide range of admin support from Facebook design and management to database management, spreadsheets, and presentations to updating WordPress websites.
PA on the GO has undergone a few changes in the last 2 years, developing from a one-woman operation Diana now has several contractors who work with her and offers even more services to her clients on the Northern Beaches of Sydney.

After juggling the family and business for a while, Diana found working from home quite isolating and looked for any networks she could join, but all the local ones started too early or were too expensive. After meeting another local Northern Beaches business mum on Facebook they realised there was a need for a network group that catered for mums and women in business.
So Diana Holwerda and Banika Smee started Mumpreneurs Northern Beaches Network, now known as Mum Entrepreneurs which is expanding throughout Sydney in 2012.
www.pa-on-the-go.com
www.facebook.com/paonthego
http://au.linkedin.com/in/paonthego
https://twitter.com/paonthegodotcom
www.mumentrepreneurs.com.au 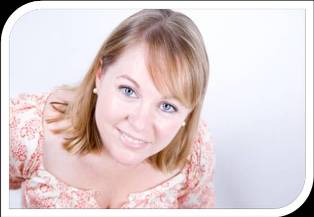 Banika Smee
Owner / Designer, Witjuti
Co-founder, Mum Entrepreneurs
Born in 1979 as the first born daughter of three, Banika grew up on the Northern Beaches of Sydney. With her father, owning a local spare car parts store, she was either helping in her dads business or learning from her mum how to sew, paint or decorate. Banika developed a drive to succeed from a young age, enrolling in ballet school, participating in concerts and competing in eisteddfods.

Throughout high school Banika studied textiles & design, photography and computers. Her parents encouraged her design passion and scheduled after school graphic design training for her.

Upon leaving school she studied Interior Design and then headed straight into the workforce. Her employment experience includes working for a manufacturing business, a hair care company, in IT Recruitment and most recently as Director of Operations & Graphic Designer for an international skin care manufacturer.
After eight years within the skin care industry Banika decided to start her own business. The idea for Witjuti, a loungewear range made of bamboo materials came to her after the birth of her first son. After enduring many sleepless nights, she’d reached the point that she just wanted something comfortable and supportive to wear that didn’t look like her pyjamas! Not finding anything, she decided it was time to put her design skills to work and create her own versatile clothing range that women could feel relaxed, confident and comfortable in.

The Witjuti range has been designed for women moving through life’s stages and looking for style and comfort in what they wear, whether they have just had a baby, are working out, traveling or just lounging around.

While working from home with a baby, and networking online via Social Media, Banika came in contact with another local northern beaches mum in business and after talking they realised there was a need for a network group that catered for mums! So Diana Holwerda and Banika Smee started Mumpreneurs Northern Beaches Network, now know as Mum Entrepreneurs which is expanding throughout Sydney in 2012.
www.witjuti.com
www.mumentrepreneurs.com.au
You can follow Banika’s Mumpreneurs life on Twitter @banikasmee 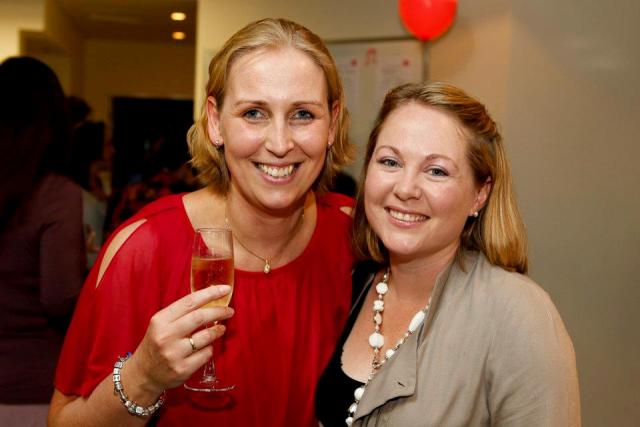 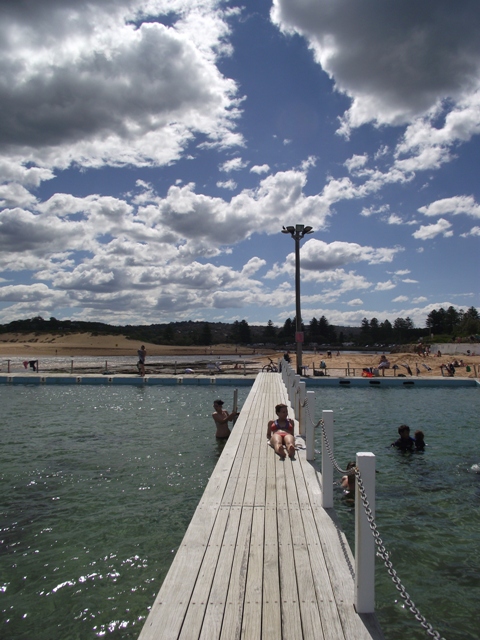 Evening Event: First Tuesday of every month, was 7.30pm at Cheeky Monkeys Warriewood, Now at: We have a new venue for our Monthly Evening Event. We welcome the sponsorship with Innovation Space. Book our next event at http://mnbn3apr12event-eorg.eventbrite.com/

We still have stalls available for our 2nd Mumpreneurs Northern Beaches (Mother's Day) Market on Friday 4th May, at The Beaches Market from 8am - 2pm. For more details and to register for a stall now, go to http://mnbmarketmay2012.eventbrite.com.au/ 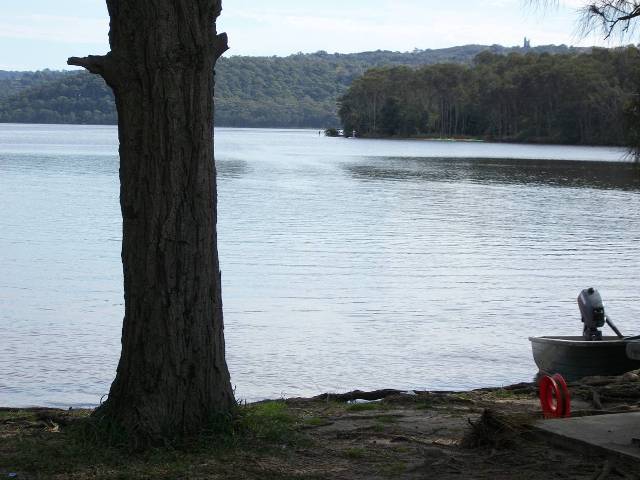