Minister for Roads and Freight Duncan Gay and Member for Pittwater Rob Stokes today (25.6.14) announced work would start on the first stage of the Mona Vale Road Upgrade Project next week.

“We wanted to ensure we made a start on improvements which would benefit the entire community.”

The following works will be carried out as part of the upgrade project, from 30 June:

• Mona Vale Road will be widened to two lanes westbound between Foley and Daydream streets and an additional lane will be installed through the roundabout to improve traffic flow;

• Resurfacing will be carried out;

• New signs, line marking and safety barriers will be installed; and

• The westbound bus stop will be moved closer to the roundabout, where a new bus bay will be installed, and power and light poles relocated to allow the road to be widened.

“This is the first stage of a series of projects needed to improve traffic flow along Mona Vale Road,” Mr Stokes said.

“Commencing improvements along this stretch of the corridor will enable planning for the other key phases of the project to be completed.

“Partial lane closures and reduced speed limits will be in place during work with motorists advised to plan their journey, allow extra time and follow signs.

“Work on this stage of the project will continue until late October, weather permitting.

Mr Stokes said these initial works were in addition to the NSW Government‘s $5 million allocation in the State Budget to continue planning for the upgrade of the 3.3 kilometre section of Mona Vale Road between Ingleside and Terrey Hills and the 3.1km section between Mona Vale and Ingleside.

“Our entire community knows how important it is to make a start on this enormous project”, Mr Stokes said.

Community consultation will be undertaken during the second half of this year on the next phases of the Mona Vale Road upgrade project between Mona Vale and Terrey Hills. 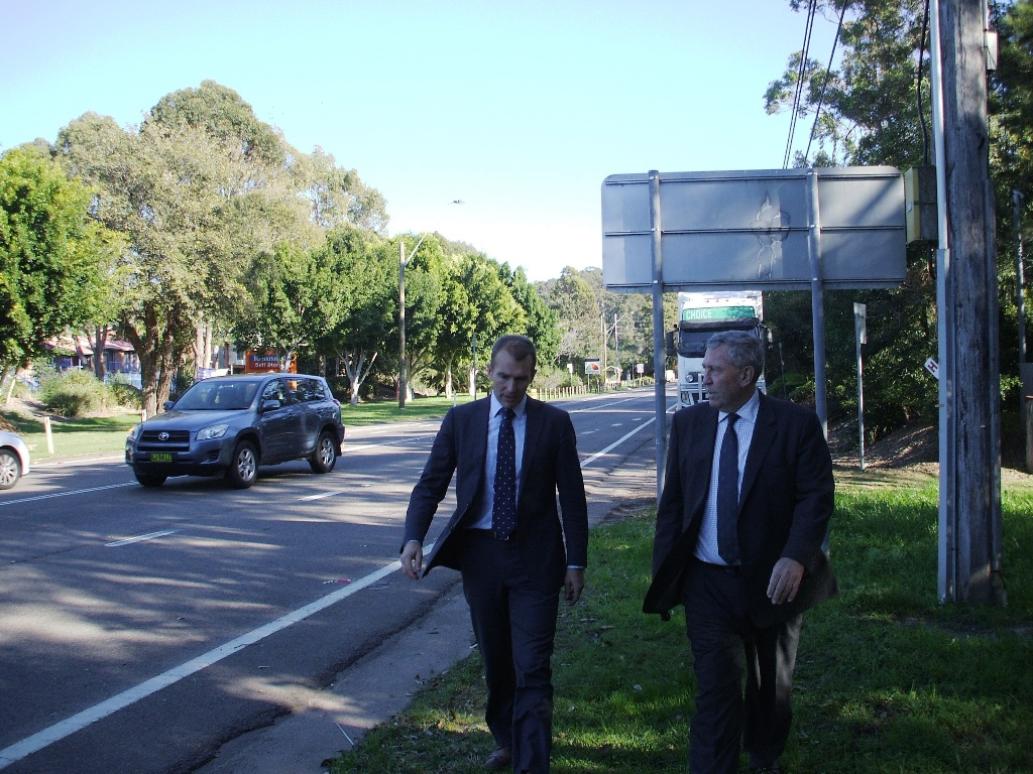 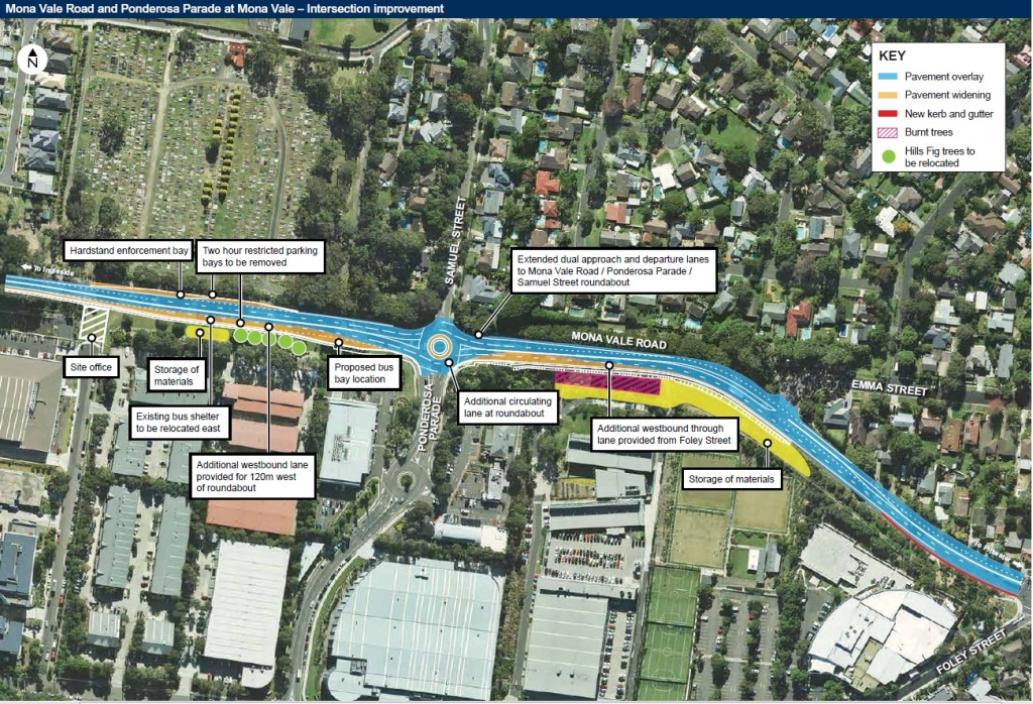 Roads Minister Duncan Gay and Member for Pittwater Rob Stokes today announced that work will commence in June on the first stage of a series of projects to upgrade Mona Vale Road.

This follows the completion of preliminary works carried out after last October’s tragic double fatality, including new warning and directional signs for heavy vehicles and readjusted line markings.

Earlier this month, Police crash investigators charged the 47 year old driver of the Cootes fuel tanker with six alleged offences including dangerous driving occasioning death and disobeying truck and bus low gear signs. A report is being prepared for the NSW Coroner.

“The tragic crash on Mona Vale Road last year had impacts in the heavy vehicle sector but at the same time we wanted to ensure any improvements we could make to Mona Vale Road immediately would be carried out,” Minister Gay said.

“Since this awful crash, we’ve completed minor works including the installation of new speed limit signs, signs on the descent and warning signs on the approach to the Ponderosa Parade and Samuel Street roundabout.

“Motorists now have improved warnings of the steep decline and the requirement for truck drivers to use a low gear coming down the hill.

“Improved line marking and curve signs were installed on this section of the road and speed surveys have been carried out to inform future traffic management measures, including enforcement,” Minister Gay said.

Mr Stokes announced further improvements will be made to the Ponderosa Parade and Samuel Street intersection from June.

“These works are an important first step that will help get the ball rolling on this enormous project,” Rob Stokes said.

“The first stage of the project is in the immediate vicinity of the October crash site and will involve a $1.5 million package of work that will see two lanes extended westbound from Foley Street through the roundabout to Daydream Street.

“Two lanes will also be provided for vehicles travelling through the roundabout in an eastbound direction, along with the installation of an additional safety barrier and the realignment of an existing bus stop.

“By taking a staged approach we can continue to plan for other sections of the corridor whilst getting things underway.

“Everyone in our community knows the huge challenges presented by Mona Vale Road - but we must make a start.

“Upgrading the approaches to the intersection will assist with traffic flow and help address a range of community concerns.

“Plans for the broader upgrade of the 3.1km eastern section of the corridor between Mona Vale and Ingleside are expected to be released for community consultation in the second half of this year,” Mr Stokes said.

Geotechnical investigations for this phase of the project will begin next month and be carried out for three weeks, between Manor Road at Ingleside and Samuel Street at Mona Vale, from 7.30pm to 5.30am (Sundays to Fridays).

Roads and Maritime is also acquiring land between Terrey Hills and Ingleside as part of the planned upgrade of the 3.3km western section of the corridor between McCarrs Creek Road at Terrey Hills and Powderworks Road at Ingleside.