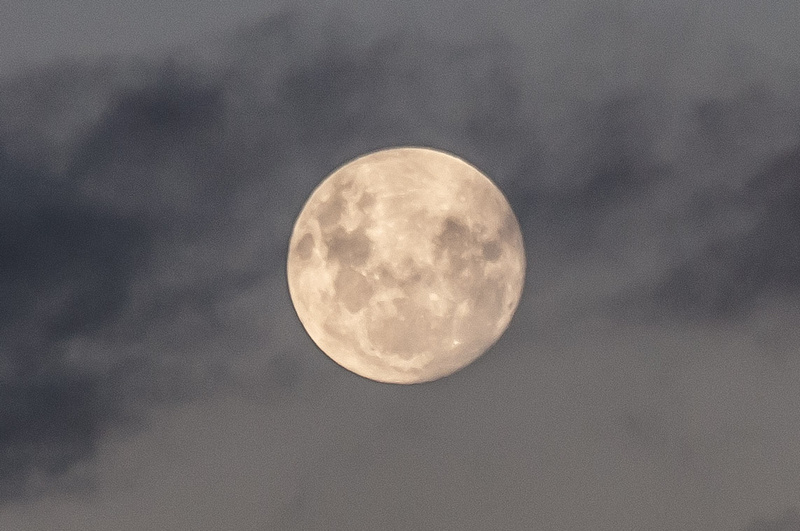 Supermoon photograph taken in Auckland at 17.24 local time 05 May, by our intrepid photographer, Michael Mannington! Supermoon article in our Environment page this week.; below. 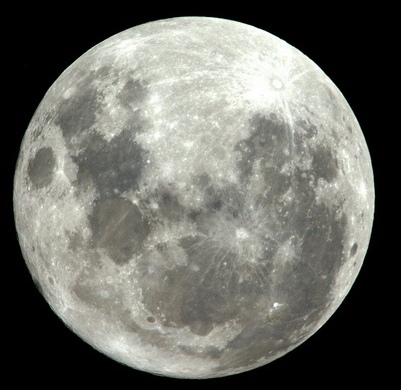 Image Credit: ESA/NASA; Astronaut Paolo Nespoli took this image of the moon aboard the International Space Station on March 20, 2011, and wrote, "Supermoon was spectacular from here!"

Lynda Hill, our resident astrologer, points out in her column this week that we have this years largest full moon occurring this weekend and what is called a ‘supermoon’. Supermoons occur when a full moon (or a new moon) coincides with the closest approach the Moon makes to the Earth on its elliptical orbit, or perigee, leading to the technical name for a supermoon of the perigee-syzygy of the Earth-Moon-Sun system.

The moon will officially become full this Sunday (May 6th; today!) at 1.30pm. ET in Australia. Because this month's full moon coincides with the moon's perigee — its closest approach to Earth — it will also be the year's biggest. The moon will swing in 221,802 miles (356,955 kilometers) from our planet, offering skywatchers a spectacular view of an extra-big, extra-bright moon, nicknamed a supermoon. This month's full moon is due to be about 16 percent brighter than average. In contrast, later this year on Nov. 28, the full moon will coincide with apogee, the moon's farthest approach, offering a particularly small and dim full moon.

Urban myths state such moons cause earthquakes or extreme tidal effects. Normal tides around the world will be particularly high and low but not ‘extremely’ so. At perigee, the moon will exert about 42 percent more tidal force than it will during its next apogee two weeks later. The last supermoon occurred in March 2011.

To view this weekend's supermoon to best effect, look for it just after it rises or before it sets, when it is closest to the horizon. There, you can catch a view of the moon behind buildings or trees, an effect which produces an optical illusion, making the moon seem even larger than it really is.