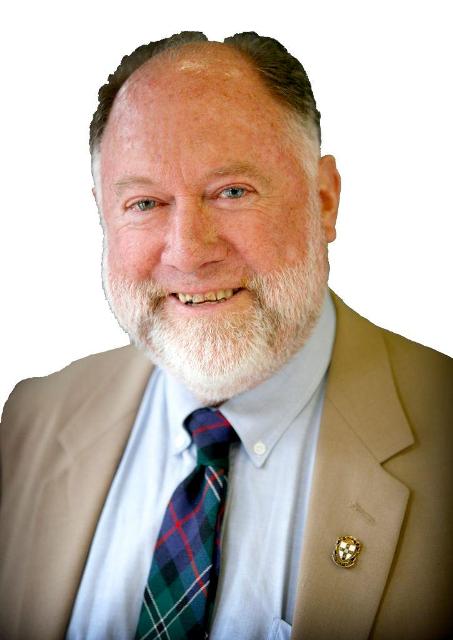 The Mayoral and Deputy Mayoral positions are for a term of one year. Pittwater Councillors elect the two positions every year in September, based on nominations received from their colleagues.

Mayor Harvey Rose said that in keeping with Pittwater’s spirit of bi-partisanship, the election had been a ‘cordial and agreeable process’. “I see my re-election as a vote of confidence in the work all our Councillors are putting in for our community.”

“At Pittwater we pride ourselves on working amicably together on all matters, including choosing these two important positions to represent and lobby on our community’s behalf.”

Mayor Rose said he wanted to progress matters concerning local health and youth, particularly the establishment of a youth centre in Pittwater. “We’ll also continue to work constructively with other neighbouring councils on issues of common concern such as housing, employment and transport.

“We must still look to improve infrastructure and services for Pittwater, while retaining and developing our distinctive environmental and cultural essence.”