Photos Courtesy Sydney Kings:  Luke Cooper who plays for Manly and Sydney Kings. With the mayor of Warringah Michael Regan, in the huddle during the match and signing autographs with the fans after the match 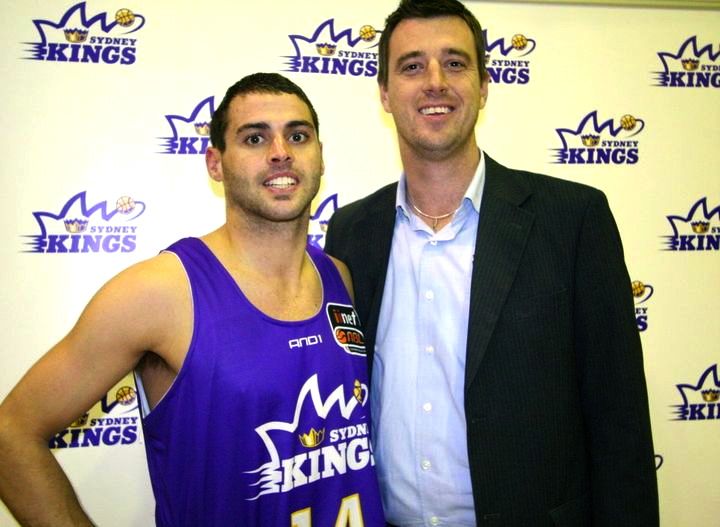 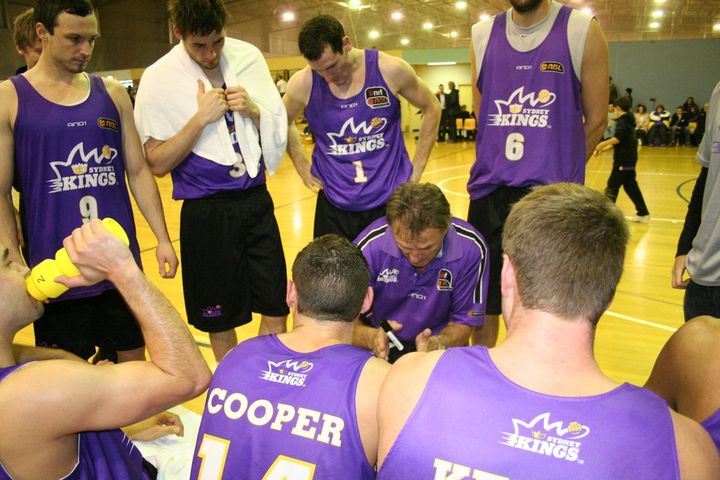 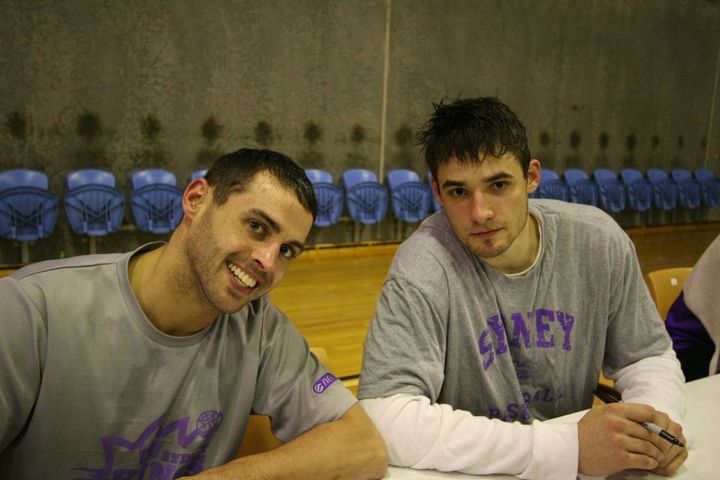