Birdland- airborne above the Pittwater Estuary 20.10.2012 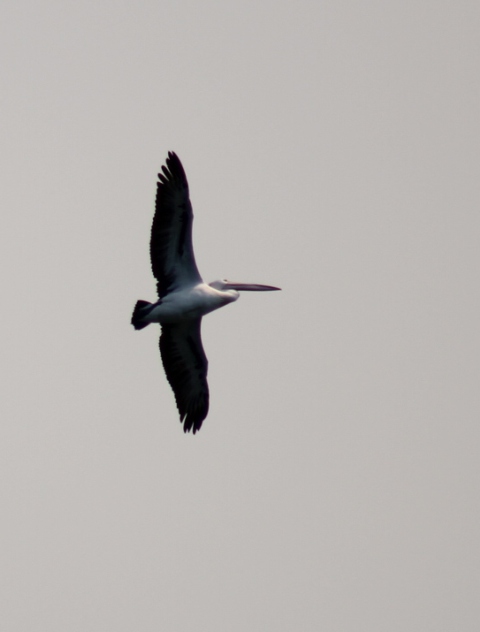 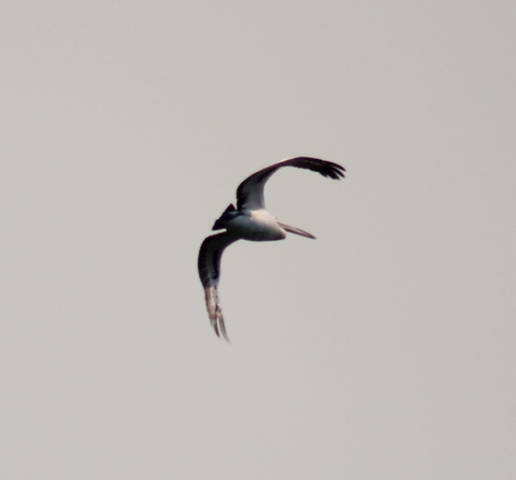 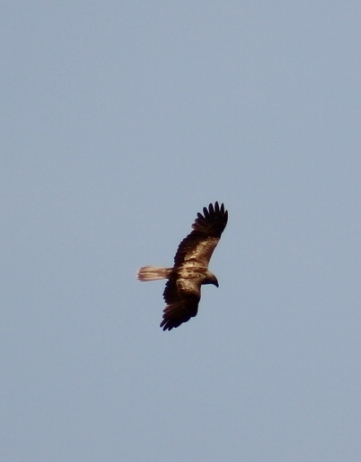 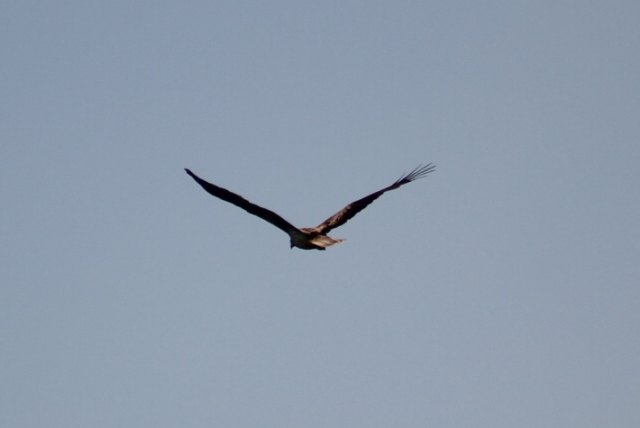 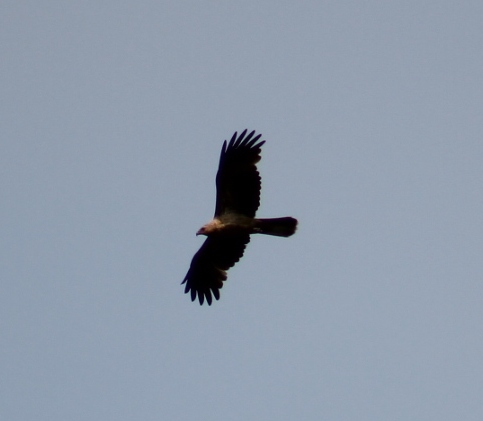 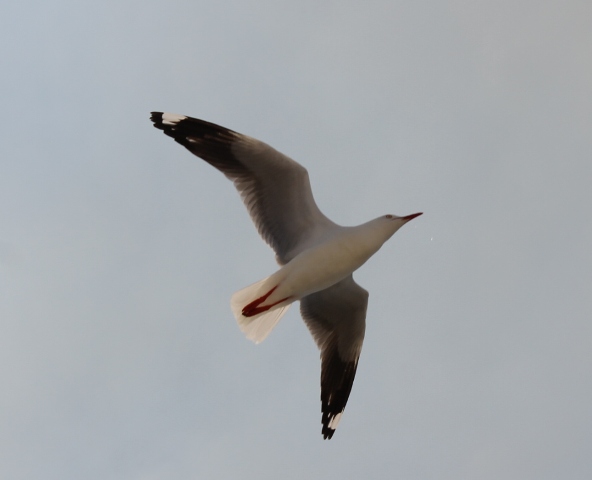 Huang Zhi-Wei (aka Reg Wong) and Robyn McWilliam at For the Love of Grace launch.

Manly Mayor Jean Hay, Pam Bayfield and Hon. Bronwyn Bishop at book launch of 'For the Love of Grace' on Monday 15th of October at Newport Mirage.

The Masked Lapwing (Vanellus miles; name from the Latin for soldier and refers to the spurs, which give an armed appearance), previously known as the Masked Plover and often called the Spur-winged Plover or just Plover in its native range, is a large, common and conspicuous bird native to Australia. Its Aboriginal name: ‘baaldarradharra’. This species is the largest representative of the family Charadriidae, at 35 cm (14 in) and 370 g (13 oz). The subspecies found in the southern and eastern states (Vanellus miles novaehollandiae), and often locally called the Spur-winged Plover, has a black neck-stripe and smaller wattles. (Note that the northern-hemisphere Spur-winged Plover is a different bird.)

The birds have a wide range of calls which can be heard at any time of the day or night: the warning call, a loud defending call, courtship calls, calls to its young, and others. Since this bird lives on the ground it is always alert and even though it rests it never sleeps properly. Masked Lapwings are most common around the edges of wetlands and in other moist, open environments, but are adaptable and can often be found in surprisingly arid areas. They can also be found on beaches and coastlines. Vanellus miles novaehollandiae spread naturally to Southland, New Zealand in the 1930s and has now spread throughout New Zealand, where it is known as the Spur-winged Plover. Breeding usually happens after Winter Solstice (June 21). The nesting pair defends their territory against all intruders by calling loudly, spreading their wings, and then swooping fast and low, and where necessary striking at interlopers with their feet and attacking animals on the ground with a conspicuous yellow spur on the carpal joint of the wing.

The bird may also use tactics such as fiercely protecting a non-existent nest, or a distraction display of hopping on a single leg, to attract a potential predator's attention to itself and away from its real nest or its chicks after they have commenced foraging. There seems to be some significant use of language to guide chicks during a perceived dangerous situation. Long calls seem to tell the chicks to come closer to the calling bird; a single chirp every few seconds to ask them to move away. There is a much-believed but incorrect myth that the spur can inject venom. The myth may have been based on fear of the Masked Lapwing's territorial behaviour. Attacks are most vicious on other birds such as ravens, and also on cats and dogs, but once the chicks reach 60% of full size after 2–3 months, the chances of this happening decrease. Strikes are much rarer on humans since they are more aware. Sometimes the bird can damage its wing in a strike but usually survives and is flightless as the wing heals. Some Masked Lapwings, especially those that live in residential suburban areas, may never successfully breed due to increased disturbance from domestic pets, people on footpaths and cars. Commonly two birds are seen together, a male and a female which are almost identical. Many also can be seen in groups at times, especially during feeding on coastlines. The chick reaches full growth after 4 to 5 months and will often stay with the parents for 1 to 2 years resulting in family groups of 3 to 5 birds nesting in one location over the summer.

All Photographs by A. J. Guesdon, October 2012. All Rights Reserved.